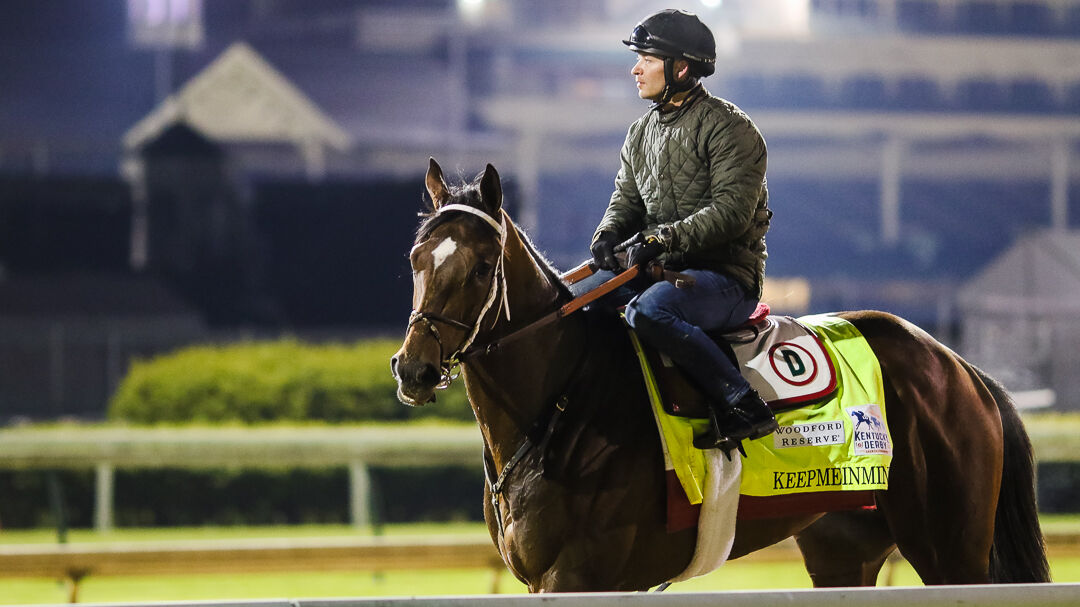 Keepmeinmind on the Churchill Downs track on the morning of April 23, 2021. 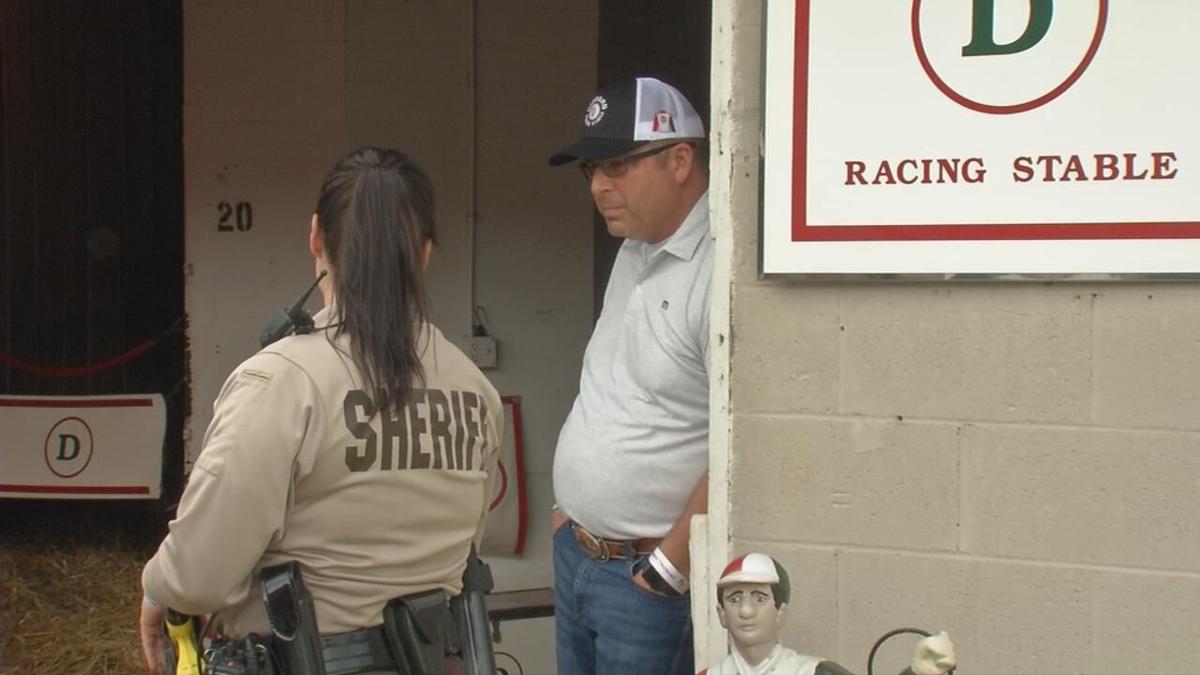 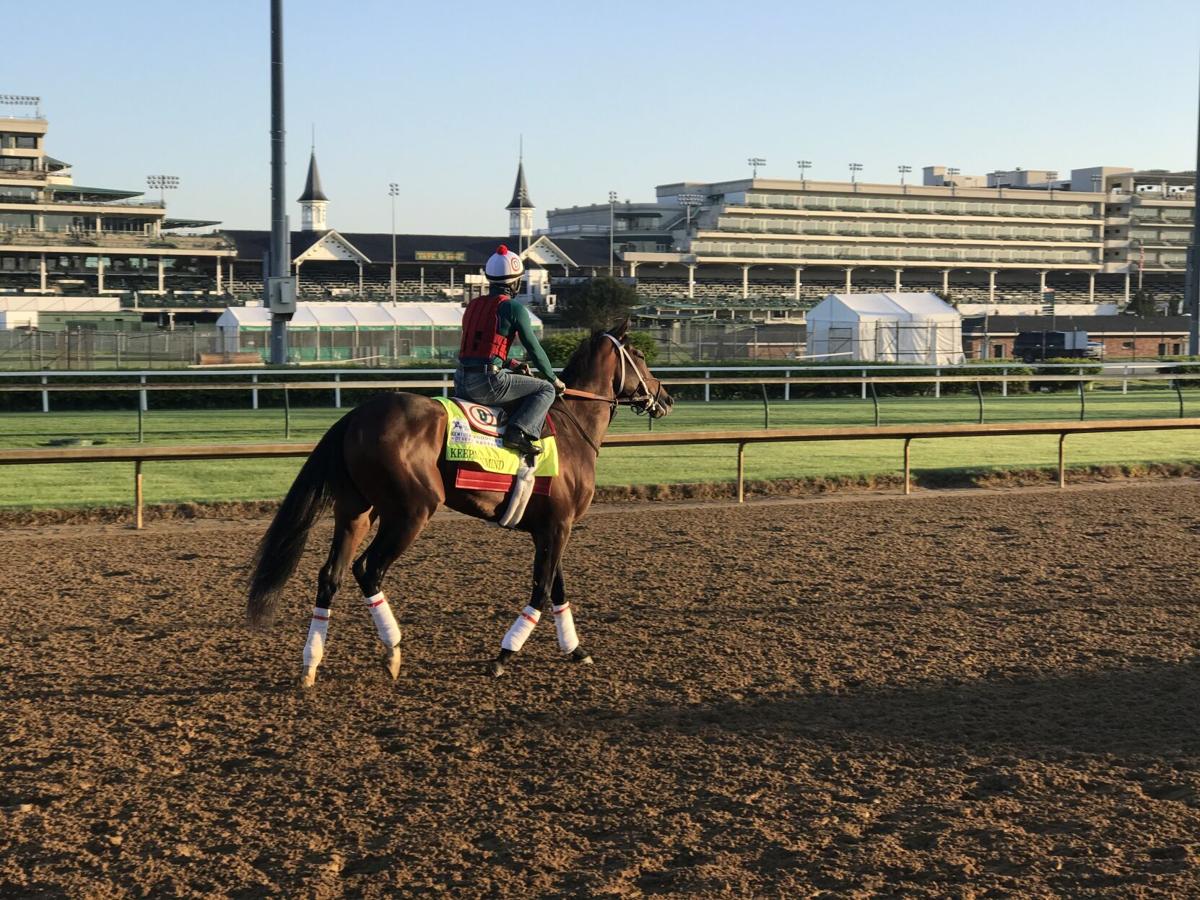 Keepmeinmind on the Churchill Downs track on the morning of April 23, 2021.

LOUISVILLE, Ky. (WDRB) – Keepmeinmind had a two-year-old campaign that culminated with a win in the Kentucky Jockey Club in November. All eyes were on trainer Robertino Diodoro's colt as a definite Derby contender then, but two misfires during Keepmeinmind's three-year-old campaign led to the colt making the Derby field due to defections.

"I think this horse has something to prove to some people. Talent-wise, he's got lots of talent. Things haven't worked out his way his first two starts in his three-year-old year, but he's had excuses," Diodoro said.

One of the excuses was due to inclement weather at Oaklawn Park in Arkansas, causing Keepmeinmind to miss two weeks of training. He finished 6th in the Rebel Stakes. Keepmeinmind followed that up with 5th place in finish in the Blue Grass Stakes. Not exactly buzz-generating results for a Derby hopeful.

That said, Diodoro believes past performances are not an indication of future results for his colt.

"On paper, he doesn't deserve to be in the Derby, talent-wise he deserves to be one of the favorites."

Diodoro is confident as he heads into his first Kentucky Derby, but has also sought out advice from someone who has tons of experience in the Run for the Roses.

"Talking to (D. Wayne) Lukas, there was one thing he told me…just enjoy the moment and the experience. He can't stop saying how it's special and an honor to be here."

Keepmeinmind will break from post 4 and is a 50-1 shot on the morning line.