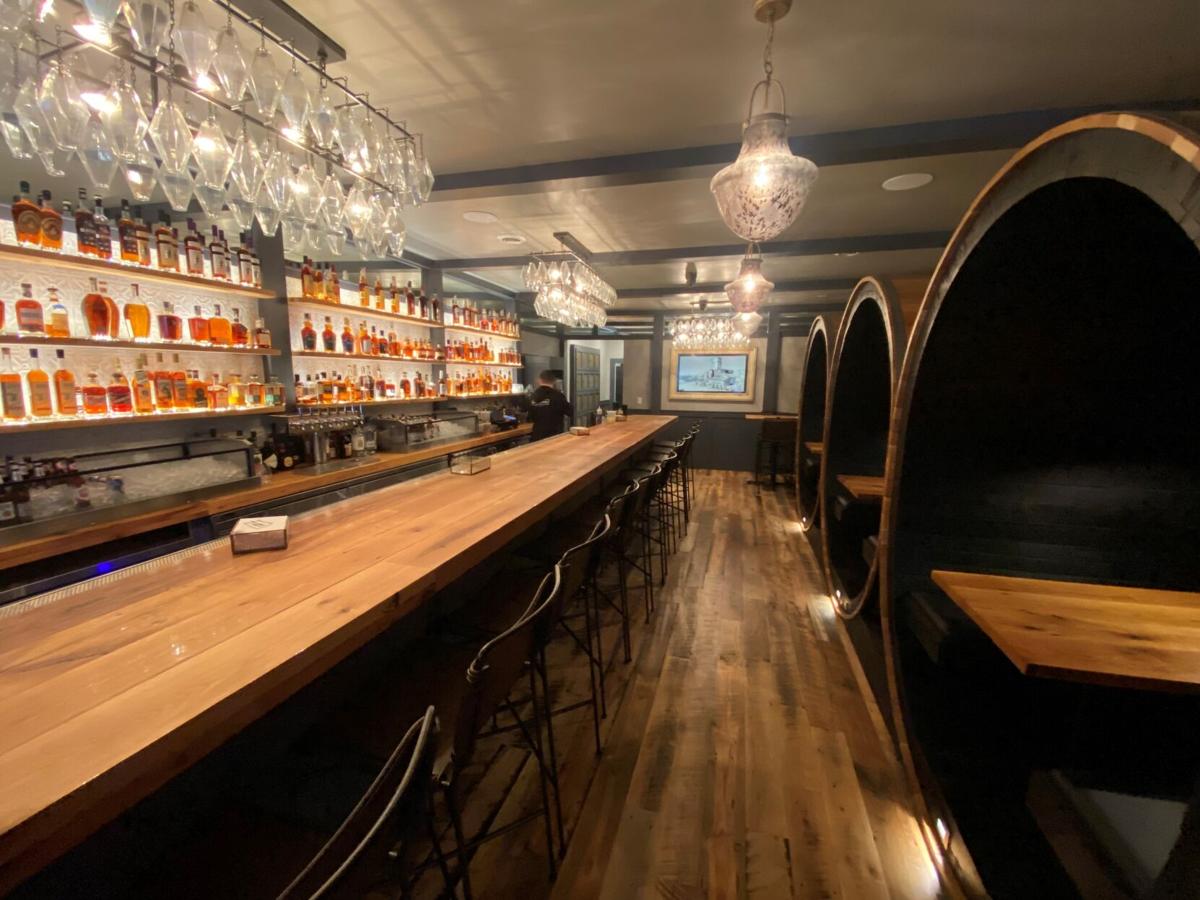 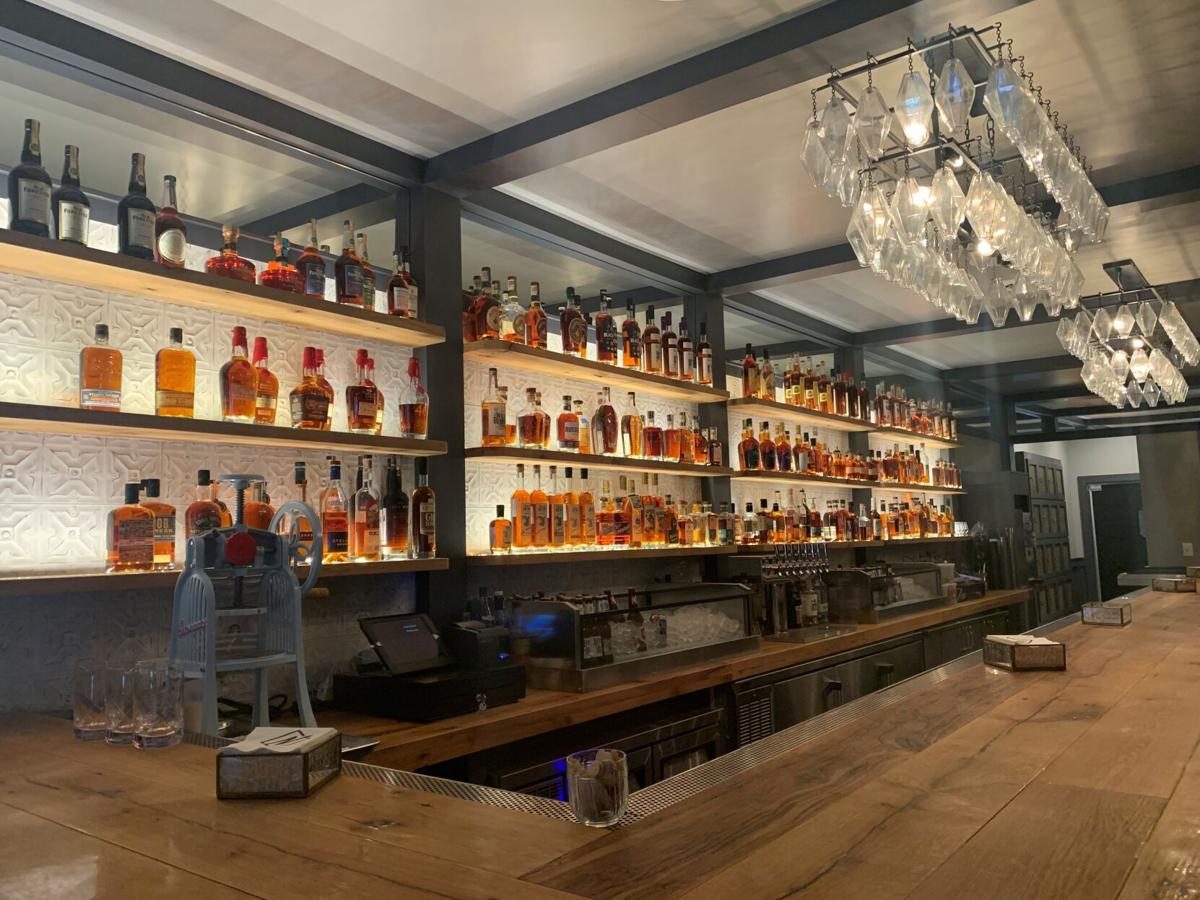 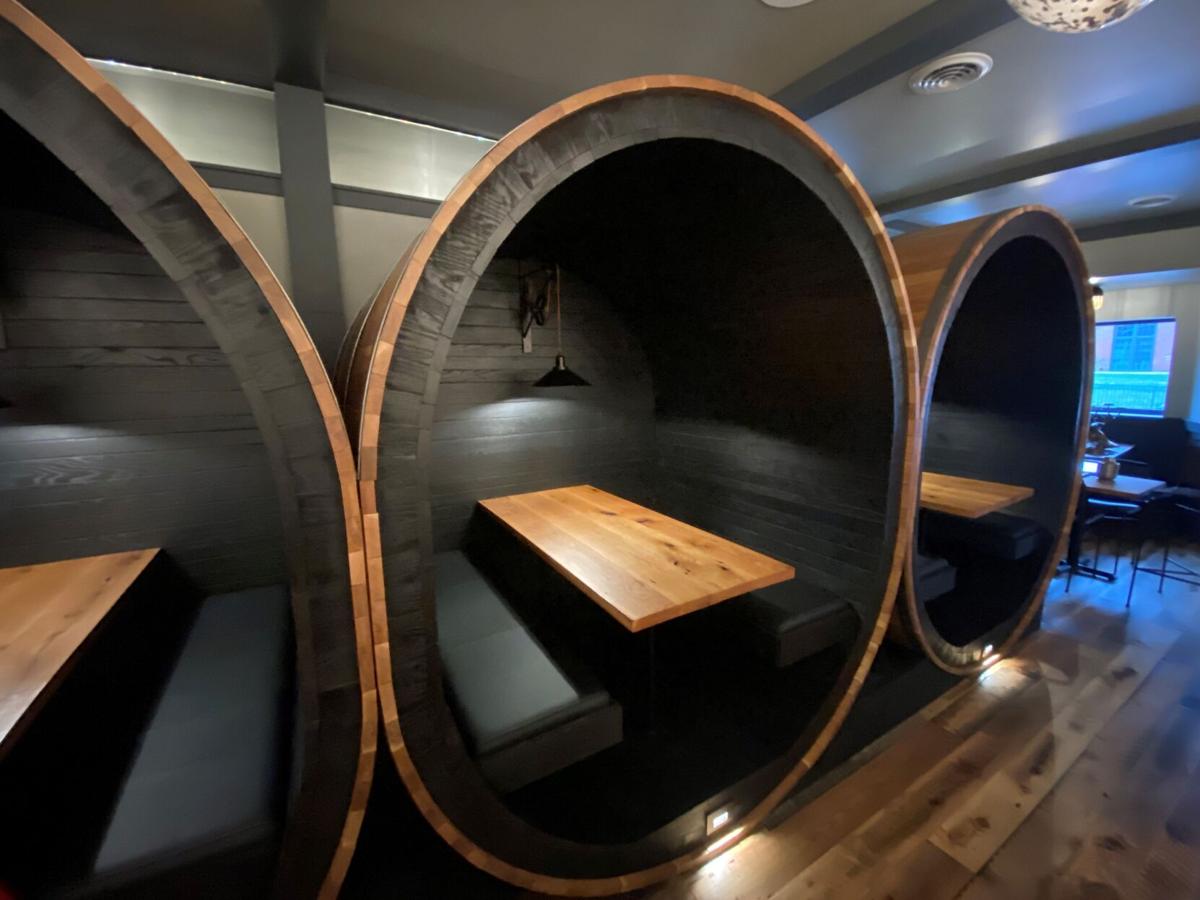 LOUISVILLE, Ky. (WDRB) -- A new bourbon bar and restaurant in Germantown will make its grand opening on New Year's Eve.

A group of four friends own and will operate "North of Bourbon," which will aim to blend the cultures of Louisville and New Orleans on Goss Avenue in Germanton in the space formerly occupied by Mr. Lee's Lounge.

One of the owners, Brad Jennings said the group has spent years traveling to and from Louisiana and wanted to bring the two cities together like it once was when bourbon was shipped down the Ohio River.

"Having the falls here, people had to stop and load up their whiskey barrel, ship them down the river to New Orleans," Jennings said. "And we're trying to bring that relationship of the sister cities together."

He said the name is play on the bar being north of both Louisiana's Bourbon Street, and Bardstown, the bourbon capital of the world.

Lawrence Weeks, who will lead the culinary department, said he has family are from New Orleans, and his menu will have recipes straight from the family.

"We're serving seafood gumbo, which is one of my favorite things," he said. "We've got a lot of beautiful seafood coming out of the Gulf that we're serving here. And we got Po boys on the menu for lunch. So a lot of those flavors."

There's also some southern flare in the food and drinks. Jennings cocktail list will include a take on a popular southern drink combo peanuts in a Coke, but with bourbon.

And the bourbon theme will play into the booths, each one designed like a bourbon barrel, the architect hand-charring the wood.

You'll also find the flooring and the tables are repurposed wood from an old rick house from Maker's Mark.

NEW BAR 🥃 Germantown’s newest addition North of Bourbon is a fusion of Louisville and New Orleans, hence the name bc we’re North of Bourbon (street). You’ll see some folks inside for its soft opening tonight, but it’ll be open to the public NYE 🤩🎉 (thread) @WDRBNews pic.twitter.com/SJuusEKLPp

"So it's been soaking up bourbon for years," Jennings said. "And now it's in a bourbon bar that'll be pouring bourbon out on it more often."

North of Bourbon's New Year's Eve options are by reservation before 10 p.m. After that, reservation aren't necessary.