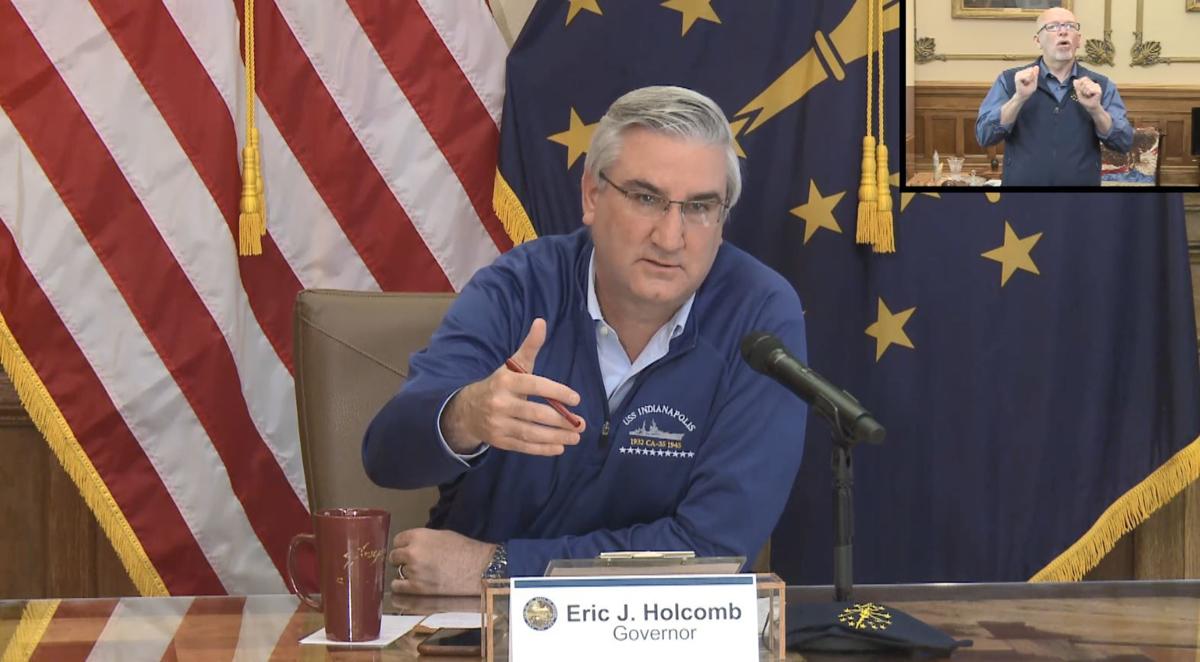 LOUISVILLE, Ky. (WDRB) -- Indiana Gov. Eric Holcomb said Wednesday he will extend his emergency prohibition on eviction proceedings through July 31, a move that will spare Hoosier tenants the prospect of losing their homes for another month.

The extension will apply to evictions for nonpayment of rent and not for other reasons, such as property damage. Renters still owe payments, but the moratorium delays the consequences of not paying.

The executive order with the extension will be posted June 29 or after, Holcomb press secretary Rachel Hoffmeyer told WDRB News Friday. It was set to expire June 30.

It will not address foreclosures, since a federal government moratorium extension to August 31 is already in effect for FHA, Fannie Mae and Freddie Mac backed mortgages, Hoffmeyer said.

Gov. Andy Beshear's eviction and moratorium order is indefinite, and he has not said when he plans to lift it.

Many states have halted evictions and foreclosures in response to the financial difficulties created by the coronavirus.

EDITOR'S NOTE: This story was revised June 26 to reflect the governor's order extension will apply only to evictions. Hoffmeyer told WDRB News she gave an incomplete answer to reporter Chris Otts when he asked about evictions and foreclosures during the governor's briefing Wednesday.