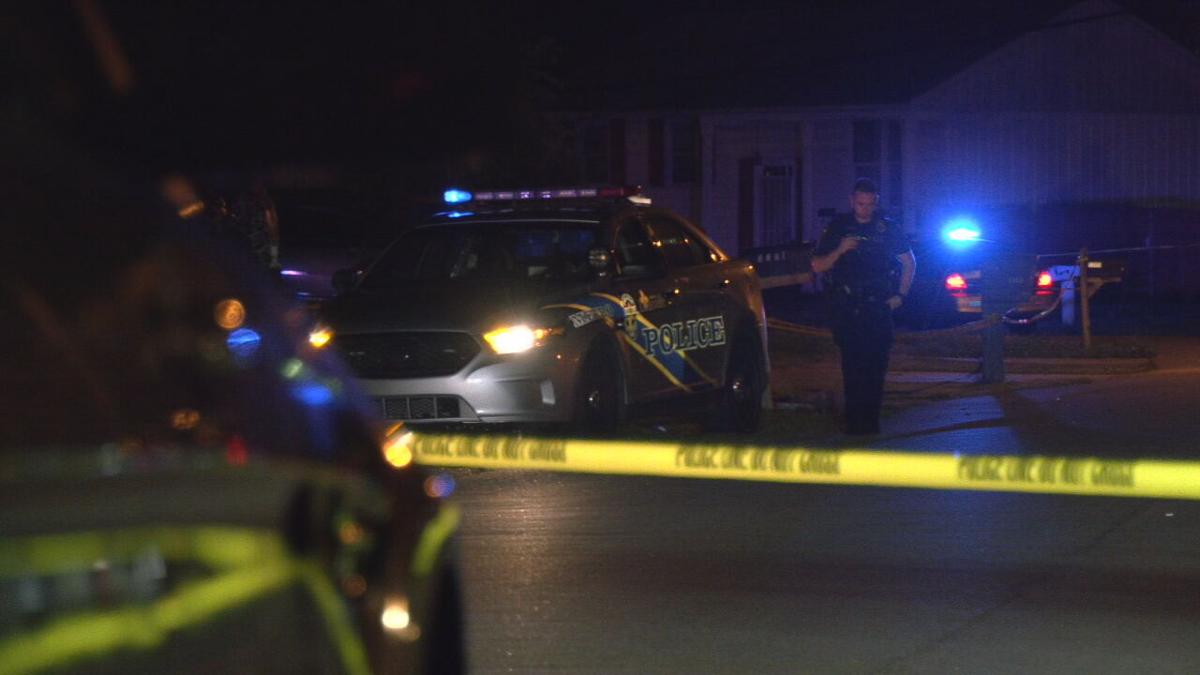 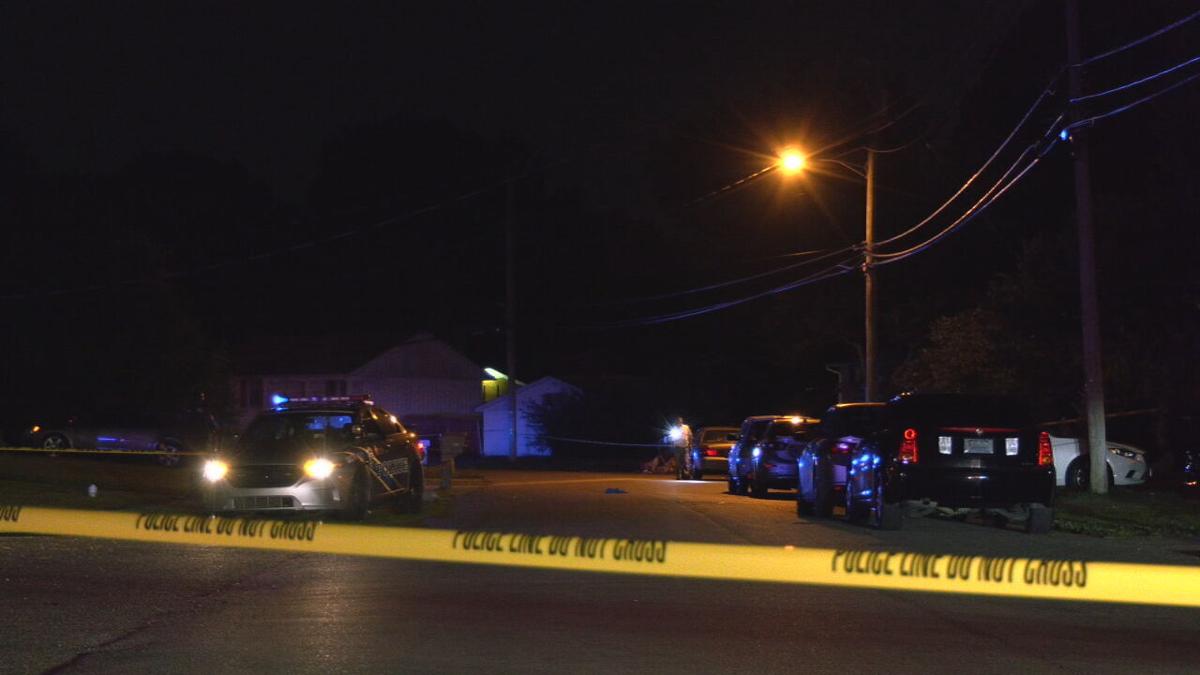 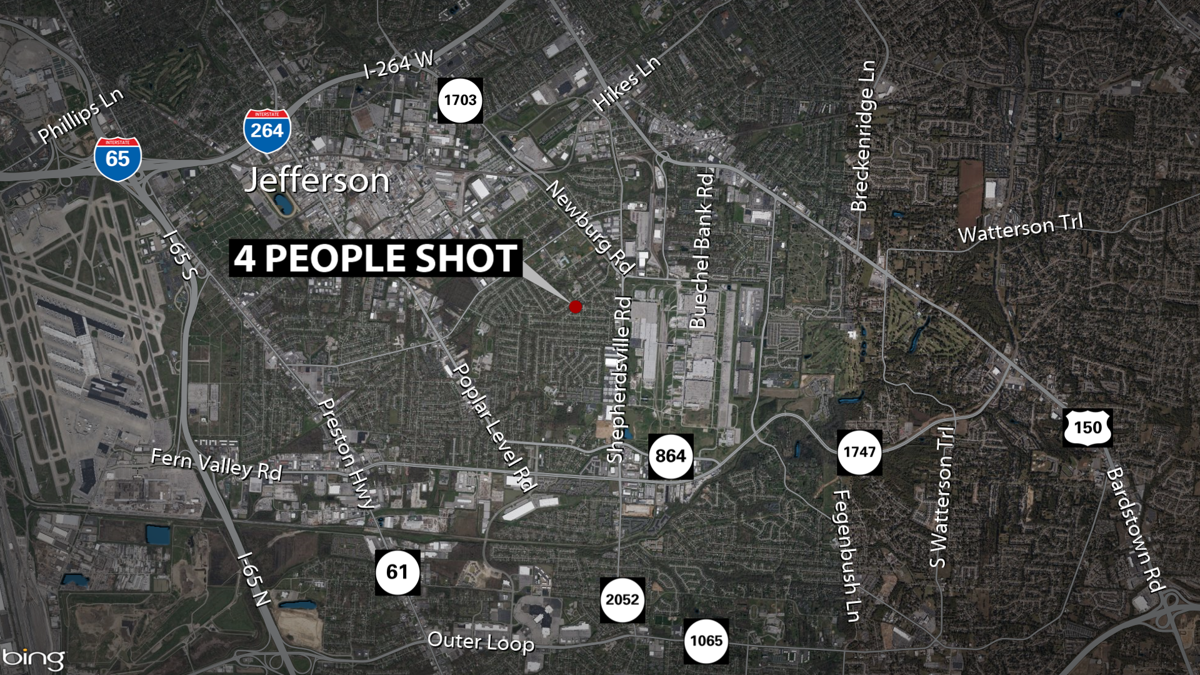 LOUISVILLE, Ky. (WDRB) -- One person died and three others were hurt in a shooting near the Newburg neighborhood Saturday night.

Officers found four people shot at the scene. All of the victims were taken to University Hospital, but a male victim died on the way hospital.

Alicia Smiley, a spokesperson for LMPD, said Sunday morning that was one of the victims was initially taken to Norton Audubon Hospital, but was later transferred to University Hospital by EMS.

One of the victims remains in critical condition, while two others are believed to have non-life threatening injuries, Smiley said.

LMPD's homicide unit is investigating. No arrests had been made as of Sunday morning, according to Smiley.

Anyone with information is asked to call the LMPD anonymous tip line at 547-LMPD (5673).