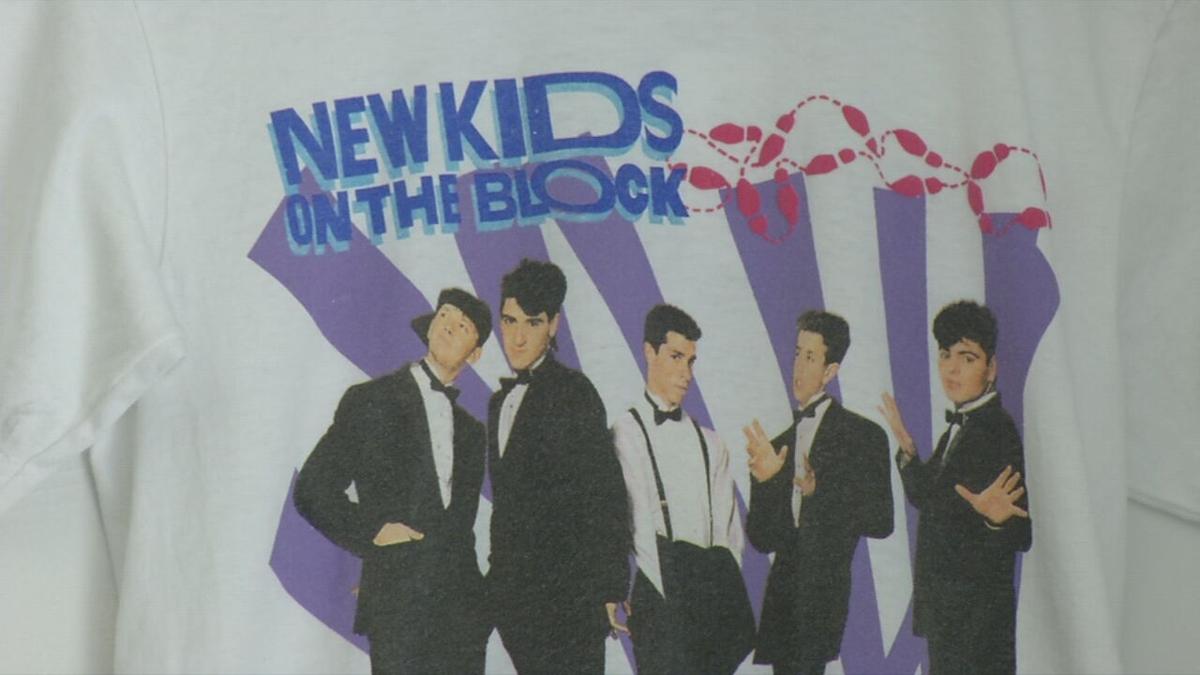 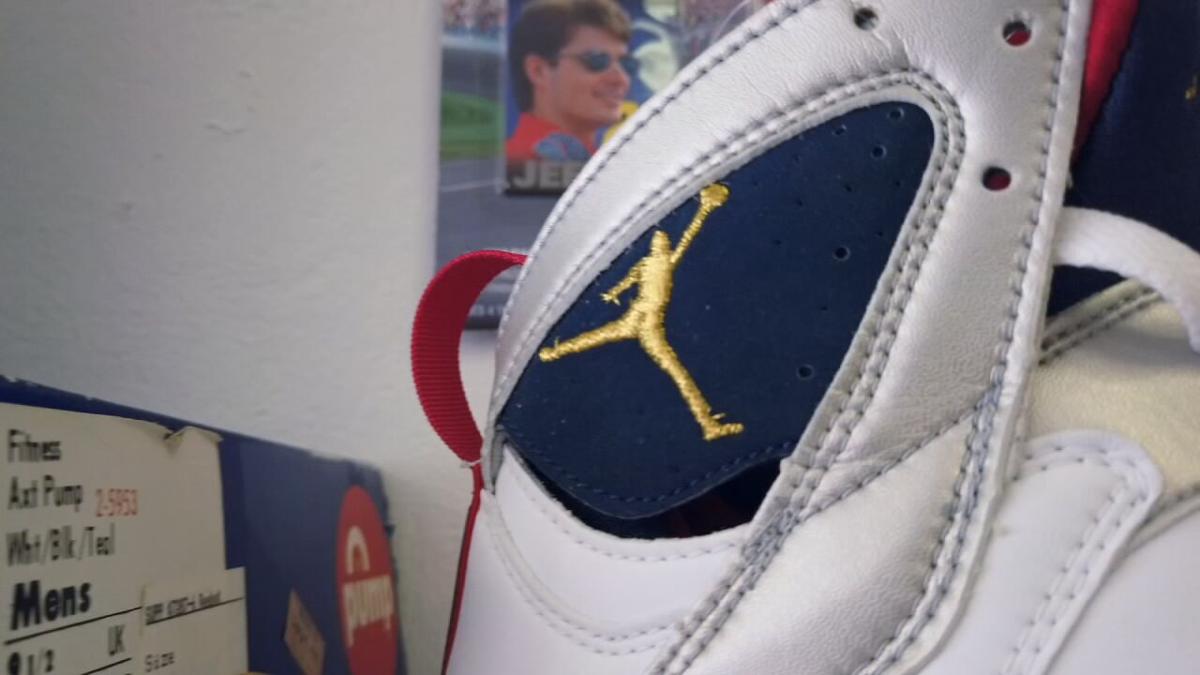 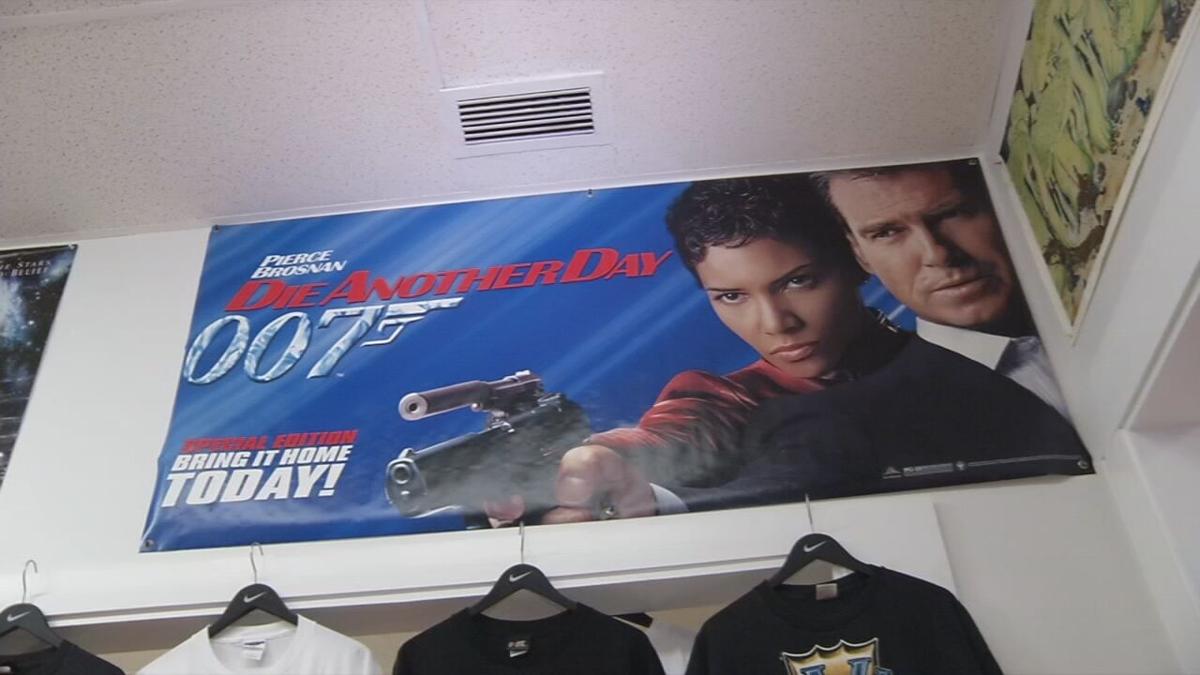 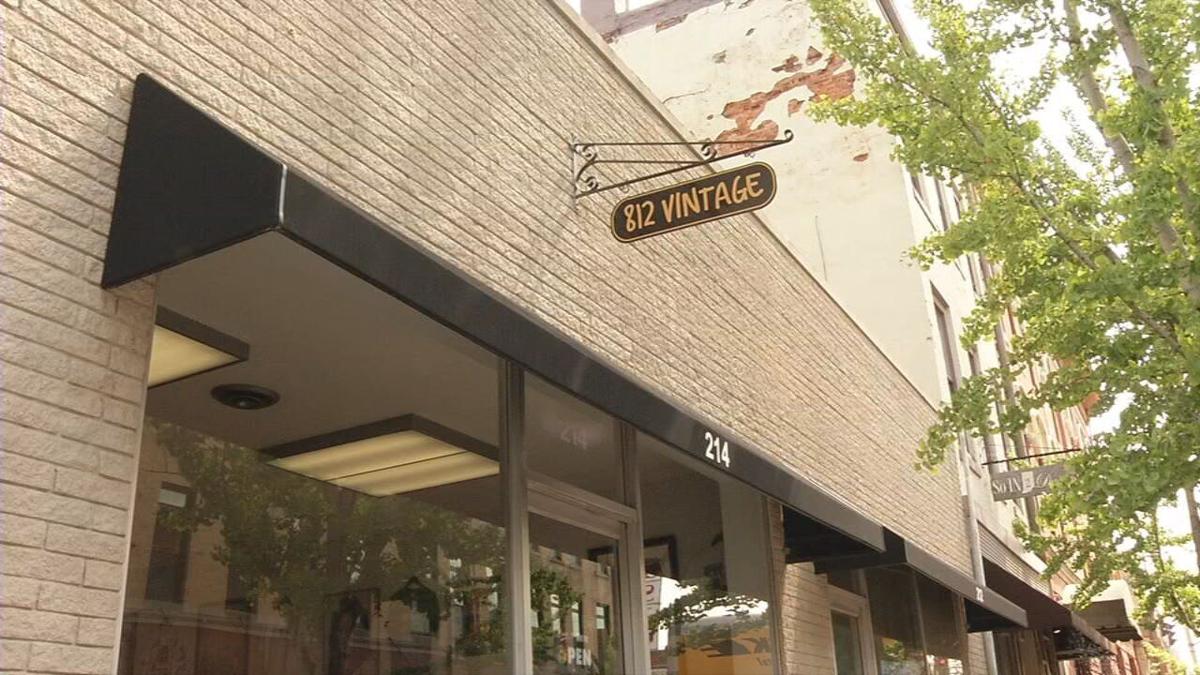 NEW ALBANY, Ind. (WDRB) -- "Saved by the Bell" is coming back to TV. "Jumanji" is on the big screen again. The kids are back to wearing jeans with holes in them.

What's old is new again. Vintage is in. If anyone gets that, it's southern Indiana entrepreneur, Ryan Shean. He just opened "812 Vintage" in downtown New Albany at age 20.

As in before the millennium. He doesn't have memories of the era the shirts, shoes and posters he sells came from.

When Martha Stewart got locked up, he was 5. When Lebron James was an All American, he was 4. When Pierce Brosnan reprised his role as James Bond for the final time, he was 3.

Make no mistake though, just because he was too young to recall the 90s and early 2000s, doesn't mean he doesn't know his product.

"He can relate to it and connect to it," said customer, Rondah Kinchlow.

Mom and dad are not financing this either.

"They were like, 'well you're sort of crazy,'" Shean recounted with a smile.

For Ryan it was motivation. He started with a $1,000, and hustled online and at flee markets, to grow the business to a brick-and-mortar store.

You can call him a Mark Cuban in the making, but he prefers "a young Elon Musk." At this rate, he's well on his way. When his childhood and early adulthood are considered "vintage," who knows how many businesses Ryan Shean will own.

Vintage 812 is open daily, except for Mondays.