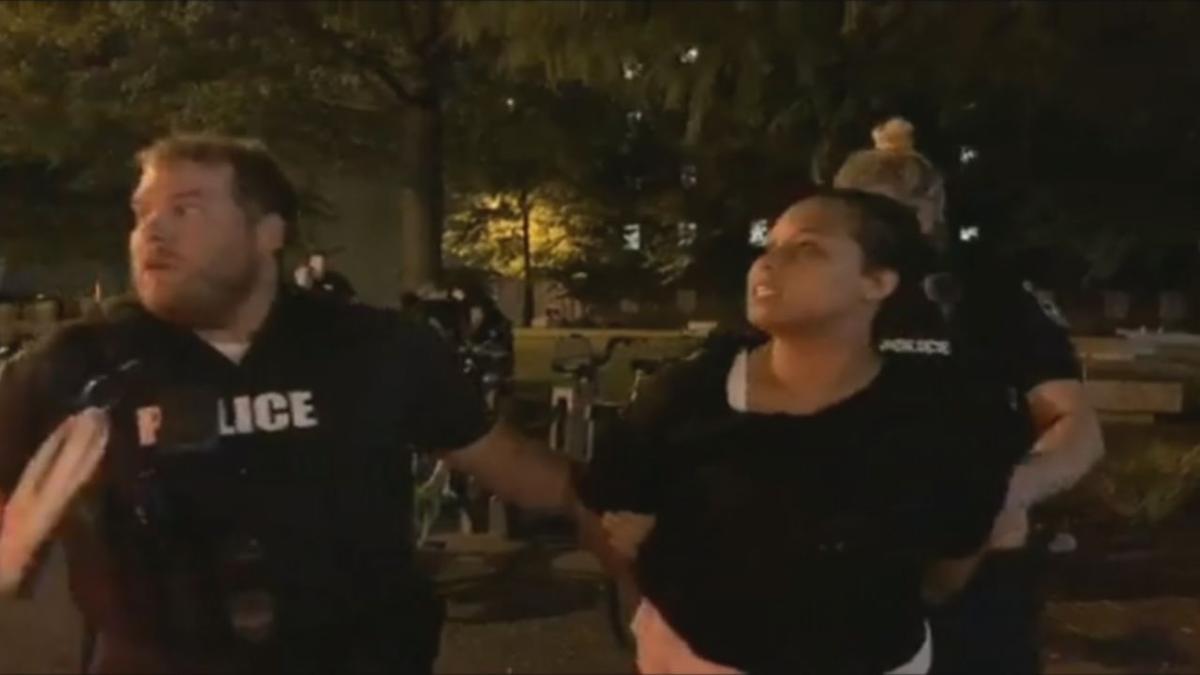 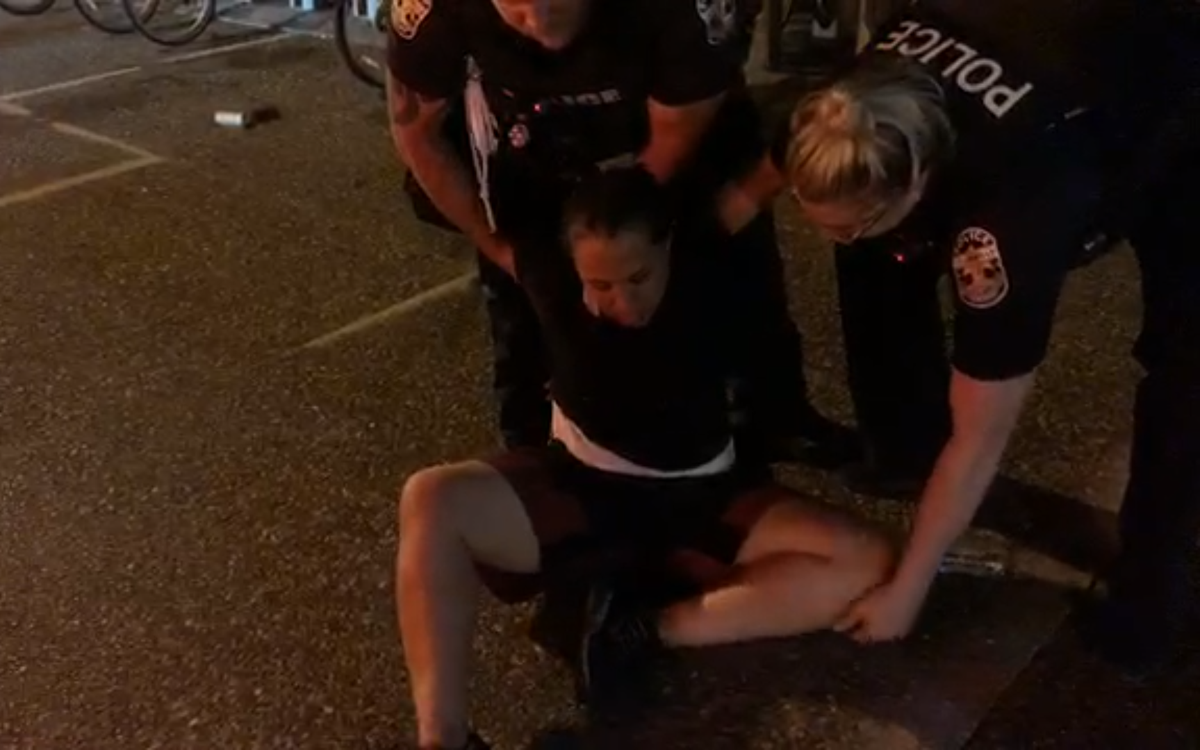 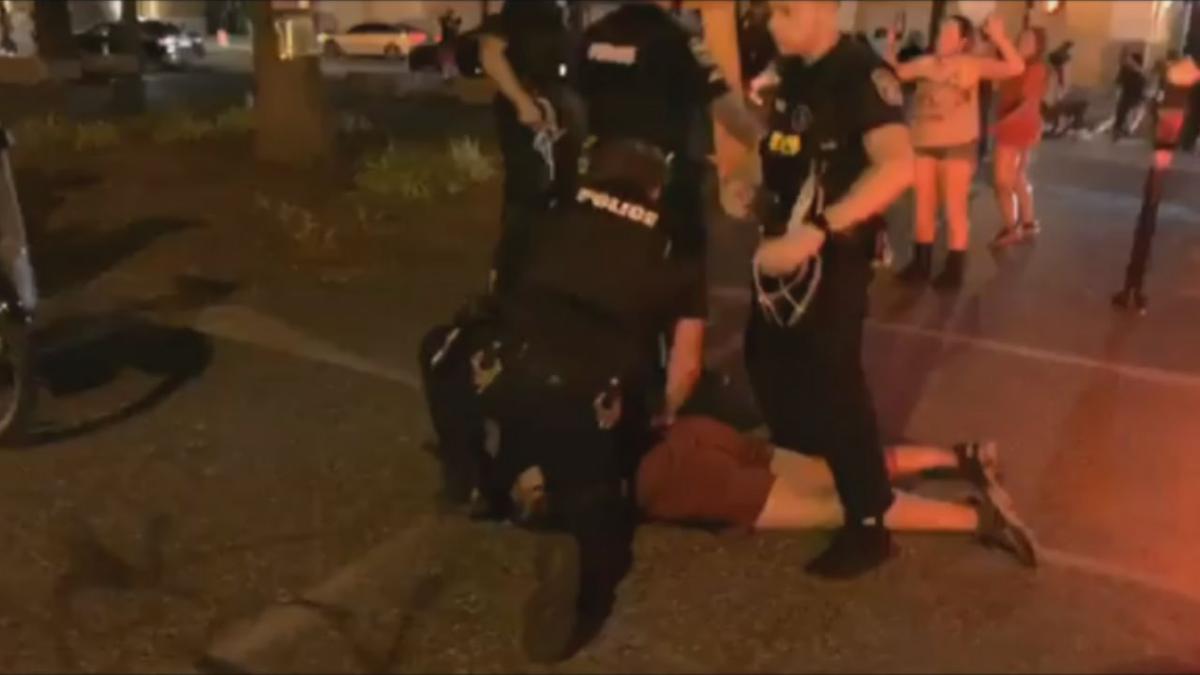 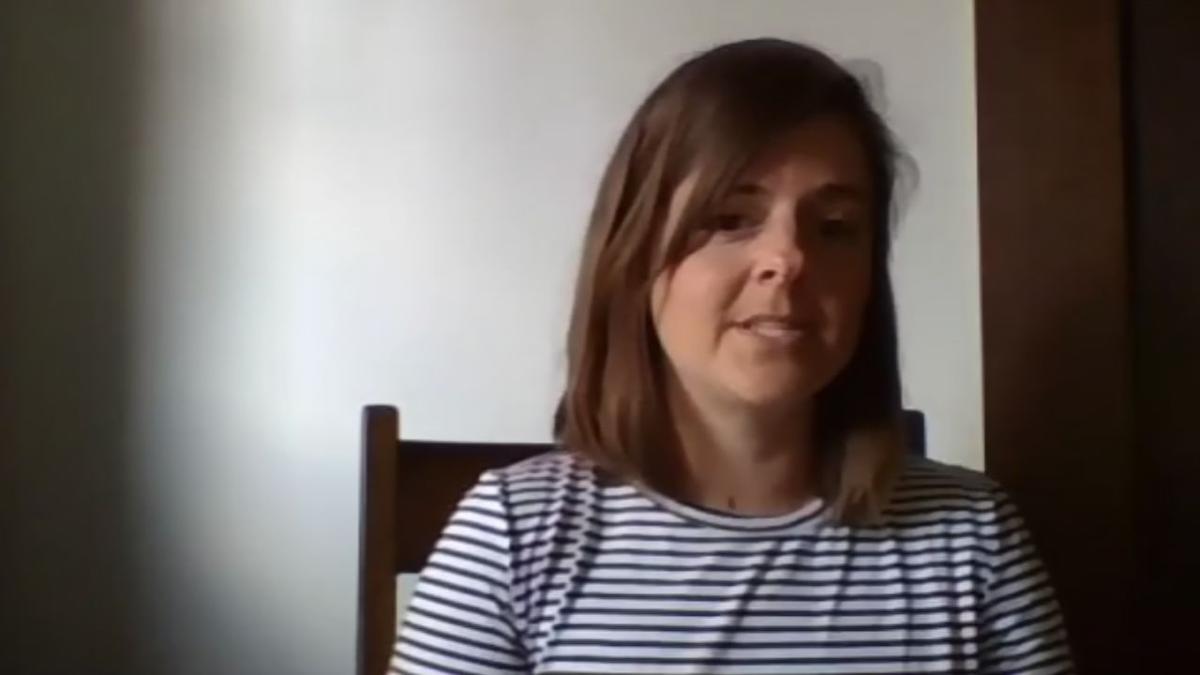 "The government doesn’t get to decide who is a journalist and who isn’t a journalist," said Kate Miller, advocacy director for ACLU of Kentucky.

"That’s not within the government’s authority, and, certainly, we know that journalism today versus five years ago or 10 years ago or certainly 20 years ago is very different, because of the internet," Miller added. "A lot of people not only have access to receiving information but distributing information as well. So we absolutely have concerns about citizen journalists being arrested or taken into custody."

Steph Townsell, the face behind MilkyMessTV, an independent media source streaming the protests each night, was among individuals arrested early Thursday morning on the edge of Founders Square. The group had marched to the small park on the corner of South Fifth Street and Muhammad Ali Boulevard after Louisville Metro Police enforced the 11 p.m. closure of Jefferson Square Park.

Townsell was arrested on trespassing charges in front of a WDRB News reporter who was also livestreaming the demonstrations. Around 5:30 a.m. Thursday, Townsell posted a video to the MilkyMessTV Facebook page announcing she had been released and was OK.

Other citizen livestreamers have also been arrested in recent days, which has protesters concerned that those streamers are being targeted.

"I think it's a gross misuse of force, said a man identifying himself as "RiotHeart Media," who also said he had been streaming the protests for weeks. "I think that Louisville Metro Police Department is using militarized tactics on civilians."

An LMPD spokesperson said the department, "has no issue with anyone livestreaming. But many of those livestreaming are also protesting. And anyone protesting who fails to follow police orders to disperse may be arrested."