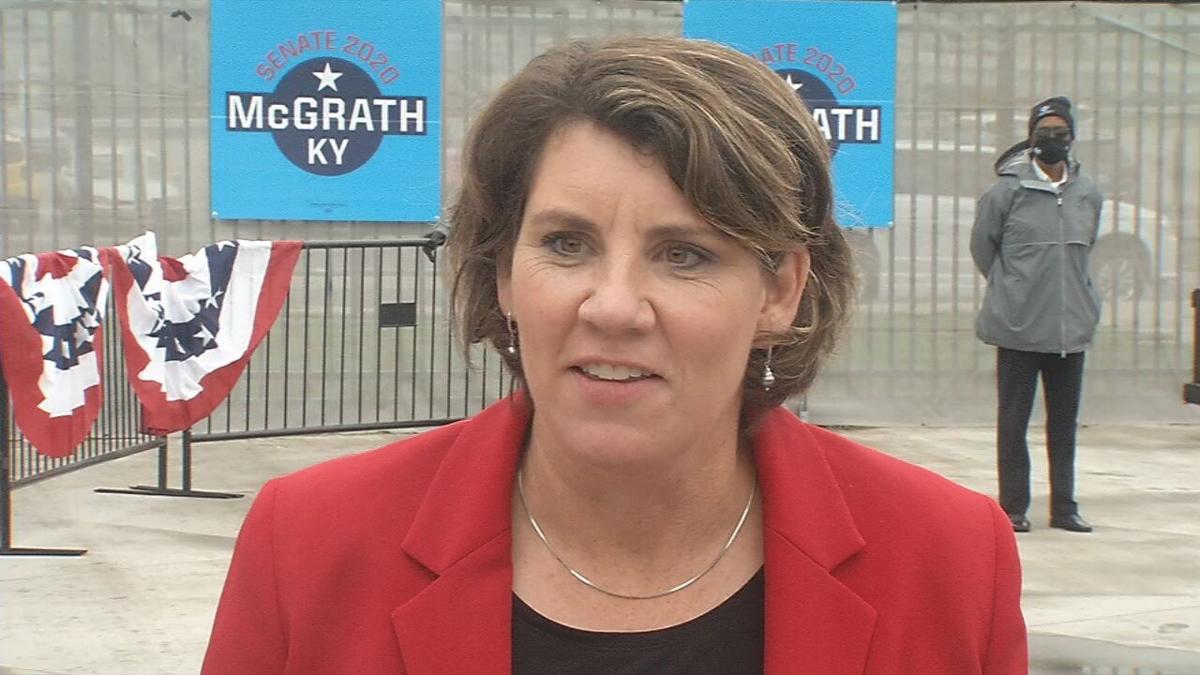 Amy McGrath talks to reporters after an event in Louisville 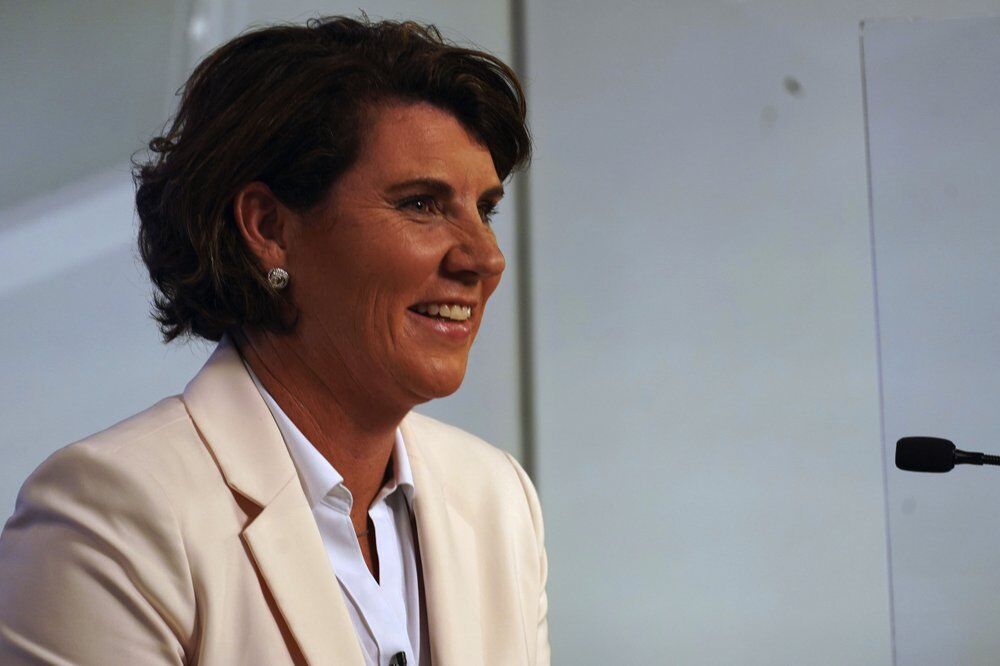 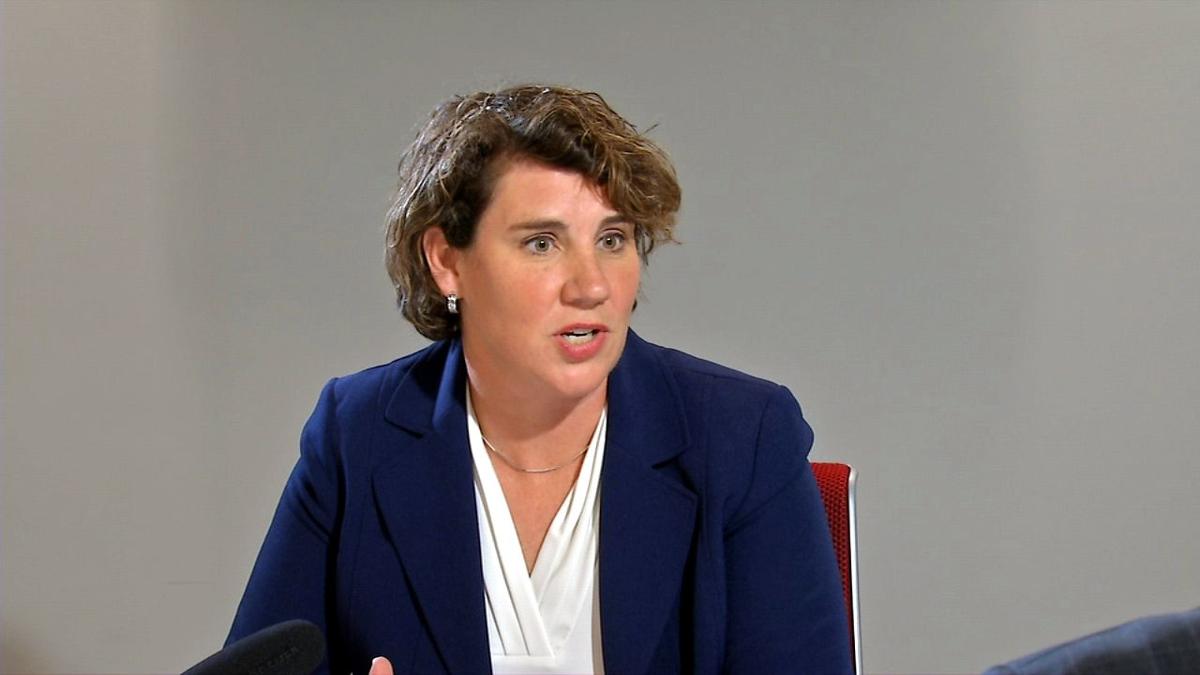 Amy McGrath talks to reporters after an event in Louisville

LOUISVILLE, Ky. (WDRB) -- The Democratic candidate who challenged Mitch McConnell for his U.S. Senate seat has a new job.

According to a news release, Amy McGrath has joined the faculty of University of Kentucky's Patterson School of Diplomacy and International Commerce. She is scheduled to teach national security policy in the Fall 2021 semester.

We are pleased to announce that @AmyMcGrathKY will join the Patterson School faculty for the Fall 2021 semester. Professor McGrath will teach DIP 742: National Security Policy. https://t.co/8cc81XWCP0

According to her bio on the school's website, McGrath graduated from the U.S. Naval Academy and served 20 years in the Marines. She flew 89 combat missions in Iraq and Afghanistan as a F/A-18 weapons systems officer. She later transitioned to becoming an F/A-18 pilot and completed a second operational tour deploying to Japan and operating in the Pacific. She completed her third combat deployment in Helmand Province Afghanistan in 2010.

McGrath went on to serve as a Congressional Fellow, advising a senior member the U.S. House of Representatives Armed Services Committee on defense and foreign policy, and later in the Pentagon and the Marine Corps' liaison to the State Department and other federal agencies.

McConnell successfully fended off McGrath's challenge to his U.S. Senate seat in the 2020 election. McGrath struggled to find a centrist appeal in the heavily red state.

Despite her fundraising prowess, McGrath stumbled out of the gate in July 2019 when she flip-flopped on whether she would vote to confirm Brett Kavanaugh, President Trump’s nominee to the Supreme Court.

Her efforts to appear inoffensive to right-leaning Kentucky voters didn’t sit well with the state’s progressive base, and she nearly lost the June primary election to State Rep. Charles Booker of Louisville, who ran on a more authentically left campaign.