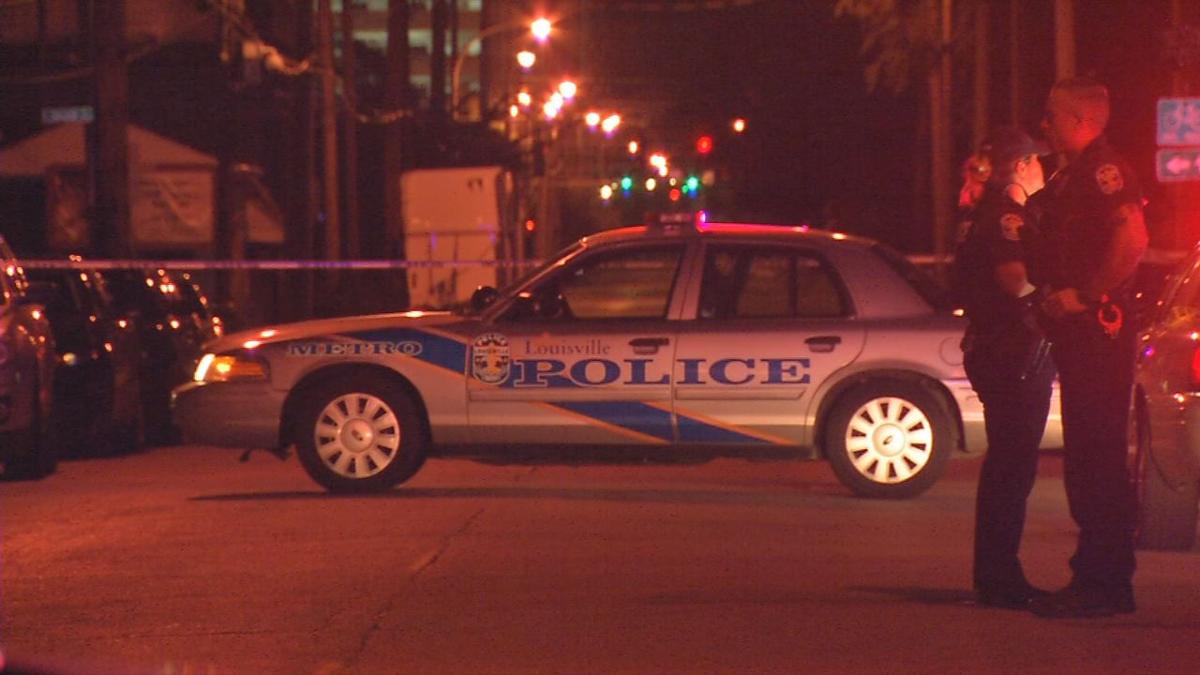 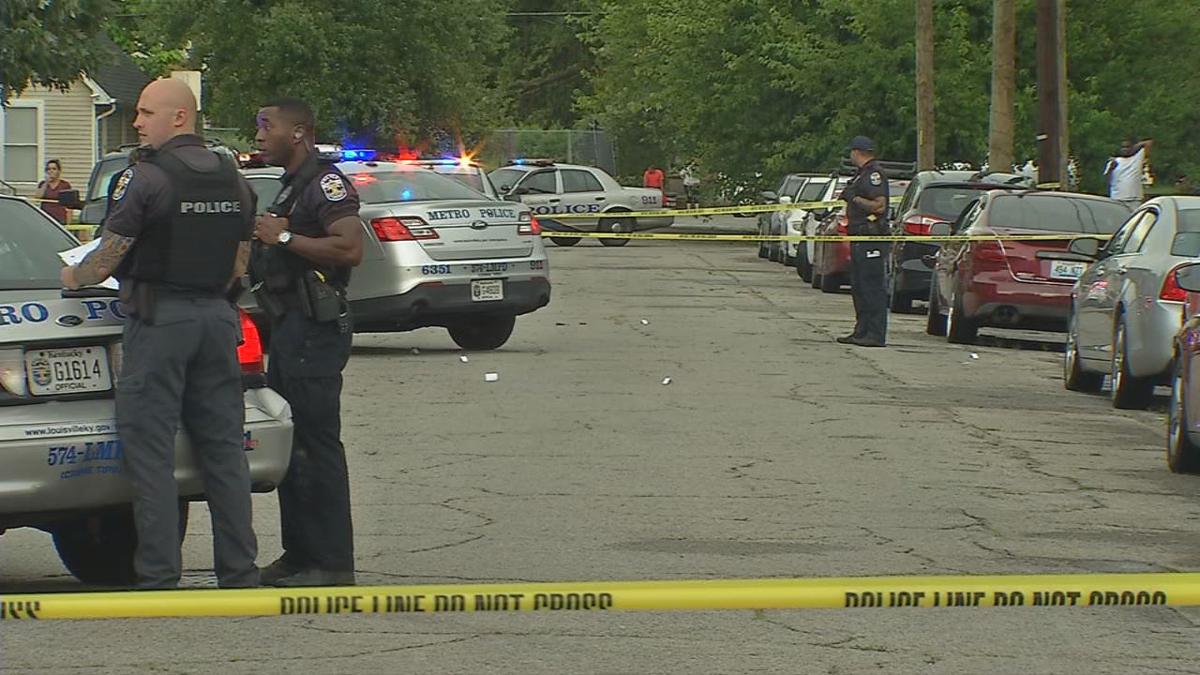 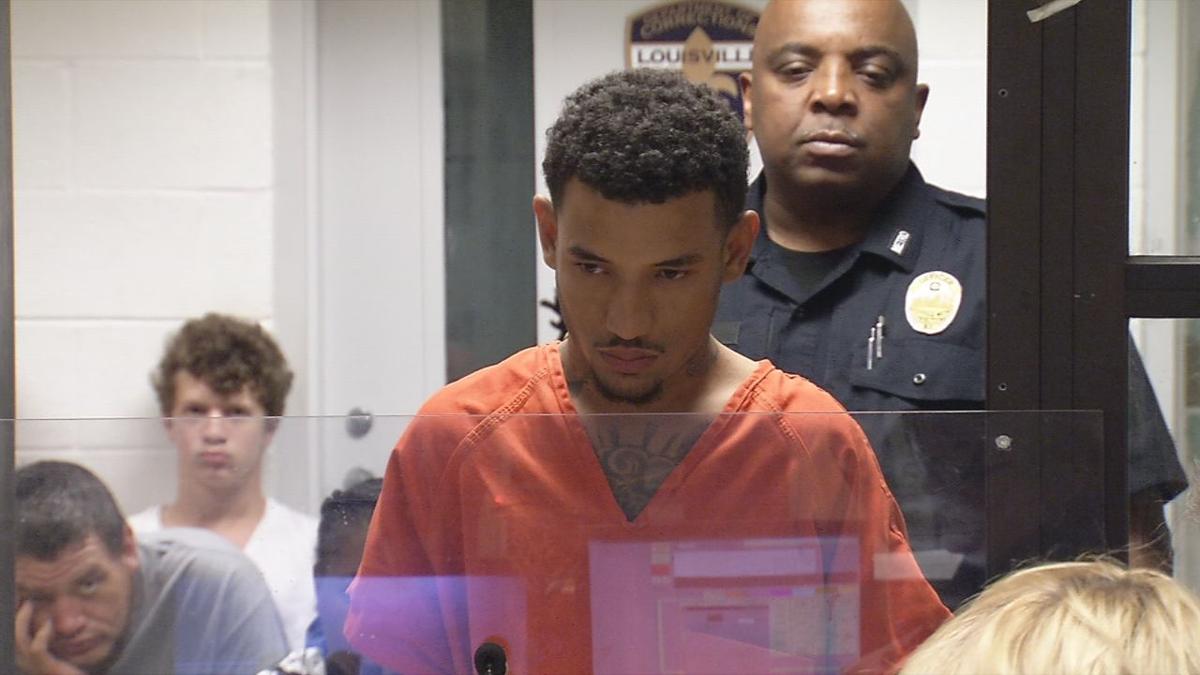 LOUISVILLE, Ky. (WDRB) -- Six people were shot in less than 24 hours over the weekend, and LMPD has one man behind bars.

A suspect for one of the murders faced a judge Monday morning and was arraigned on a charge of murder.

Officers arrested 27-year-old Jose Rodriguez for the first shooting in a string of violence. LMPD said he admitted to shooting and killing a woman in an apartment early Sunday morning on Rowena Street. He waited an hour before calling police and telling them. During that time, police said he called friends and his mother and told them what he did.

On Monday morning, a plea of not guilty was entered on his behalf, and his bond was set at $1 million.

Family members have identified the woman who died as Tyyatta Thomas.

"The tragic thing at this point is that someone else has lost their life, and that's where we are at this point," LMPD Spokesman Dwight Mitchell said.

Just 13 hours after that shooting, a man was shot in the Smoketown neighborhood. He remains in critical condition.

"These kids handle frustration and stress in different ways," said Derrick Dennis, who lives near the scene. "They're shooting each other."

Community leaders like activist Christopher 2X say a big factor in several of these shootings could be related to how often people resort to guns in an altercation or argument.

"You end up with the addiction of, 'The only way I'm going to handle an issue is through the power of the gun,'" he said.

Just before midnight Sunday, police were called to what was reported as a double shooting. They found two women shot in vehicle in the Jacobs neighborhood on Wheeler Avenue.

One of them died, and the other was taken to the hospital.

During the investigation, they discovered that the shooting actually happened a few blocks away where they found a third victim, a man who had been shot to death.

The final shooting happened just after midnight on Greenwood Avenue. Police say they found a man shot to death inside a vehicle.

Investigators have not said if they believe these shootings are connected.

Members of these communities and local activists are hoping this gun violence will stop.

"Guns in general can be powerful in the way that they can devastate lives, especially in the reckless way they've been used," 2X said.

Anyone with any information is asked to call the police anonymous tip line at (502)-574-LMPD.