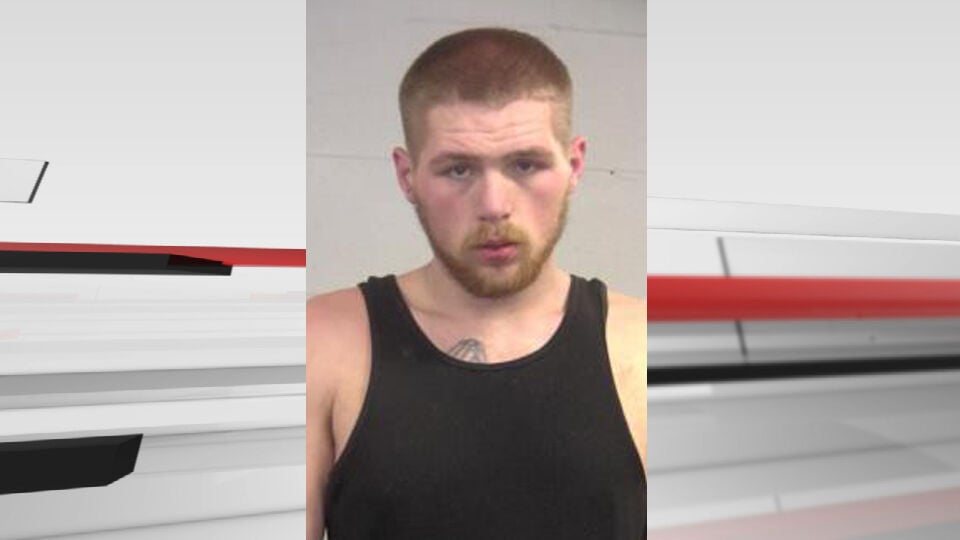 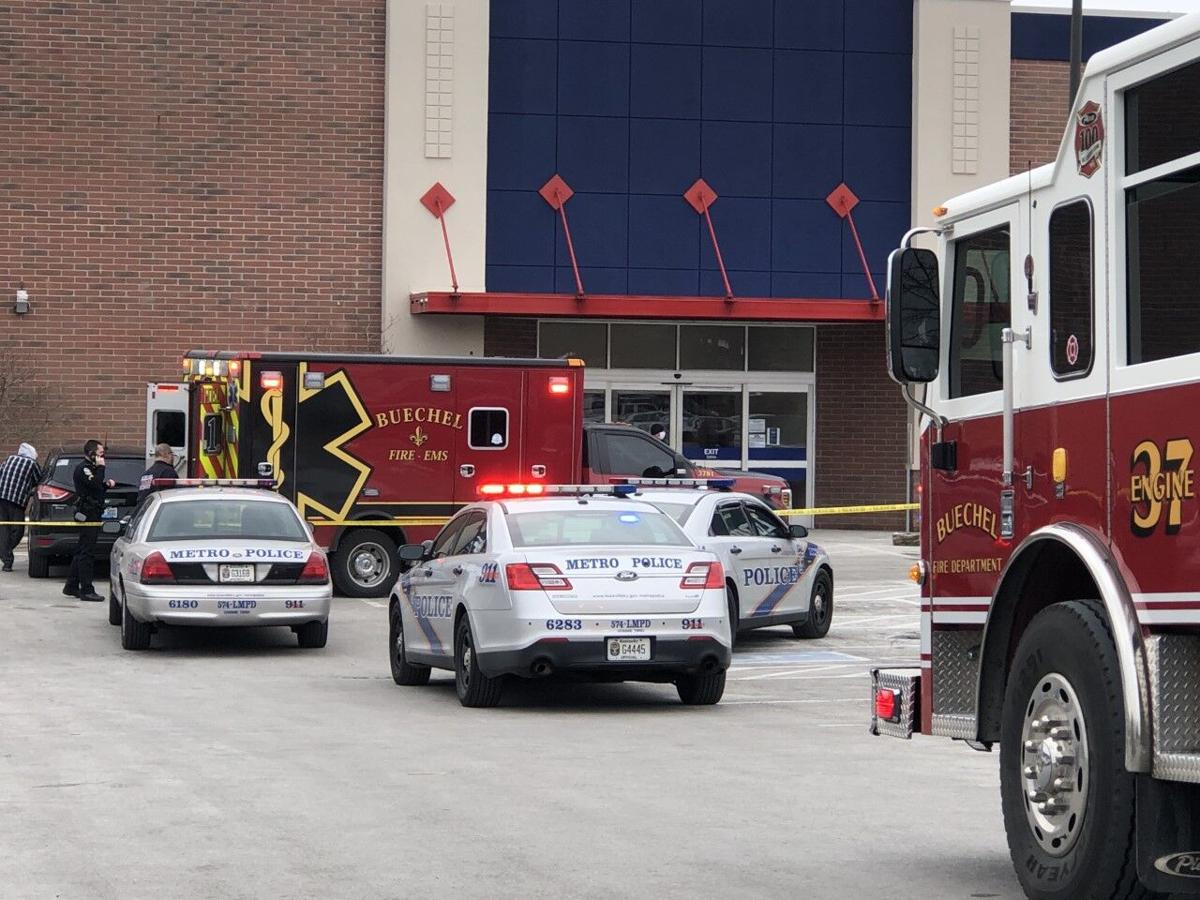 LOUISVILLE, Ky. (WDRB) -- Police say they have arrested the driver of a vehicle that hit a Louisville Metro Police officer and dragged him on Bashford Manor Lane over the weekend.

According to court documents, 20-year-old Marcus Blake Rigney-Linton is now in custody.

The incident took place at about 11 a.m. Saturday as an officer with LMPD's Sixth Division was conducting a traffic stop on Bashford Manor Lane in the parking lot of Walmart and Lowe's.

According to court documents, that vehicle was a blue Chevy Trailblazer driven by Rigney-Linton.

He was dragged about 30 feet, according to police who spoke to WDRB News over the weekend.

The officer was eventually able to disentangle himself from the door, according court documents, and the Chevy Trailblazer driven by Rigney-Linton hit another vehicle before driving away.

The officer was taken to the hospital with minor injuries. LMPD's Public Integrity Unit is investigating.

Police say the driver of the other vehicle also suffered injuries.