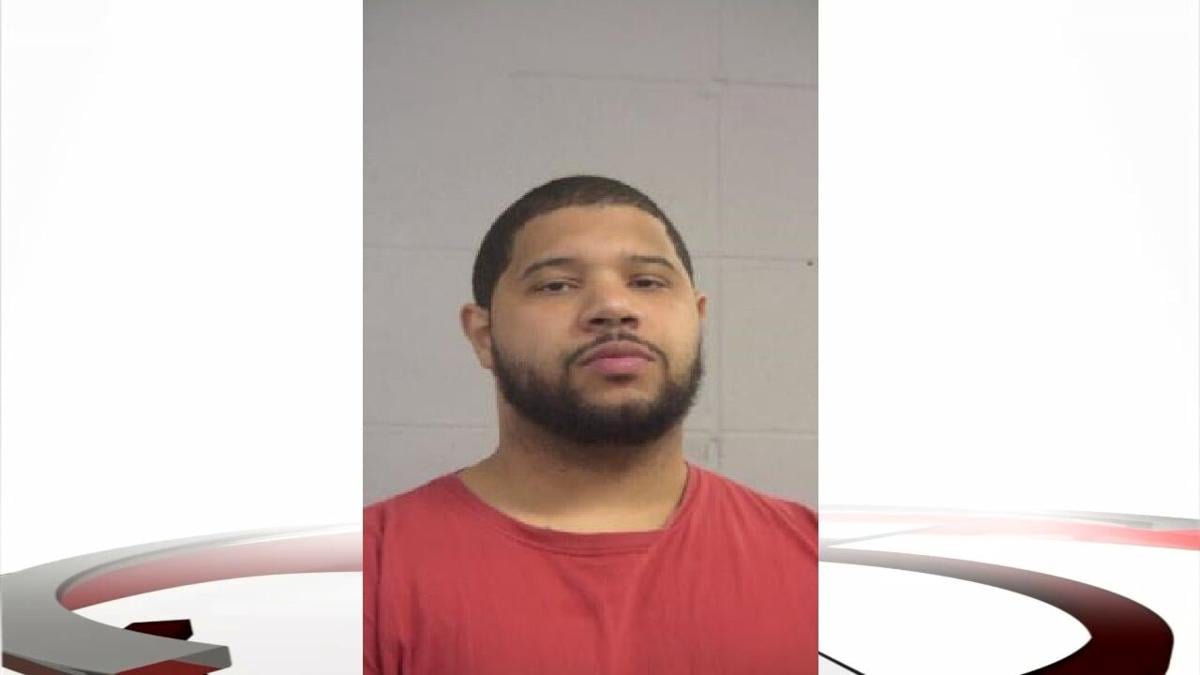 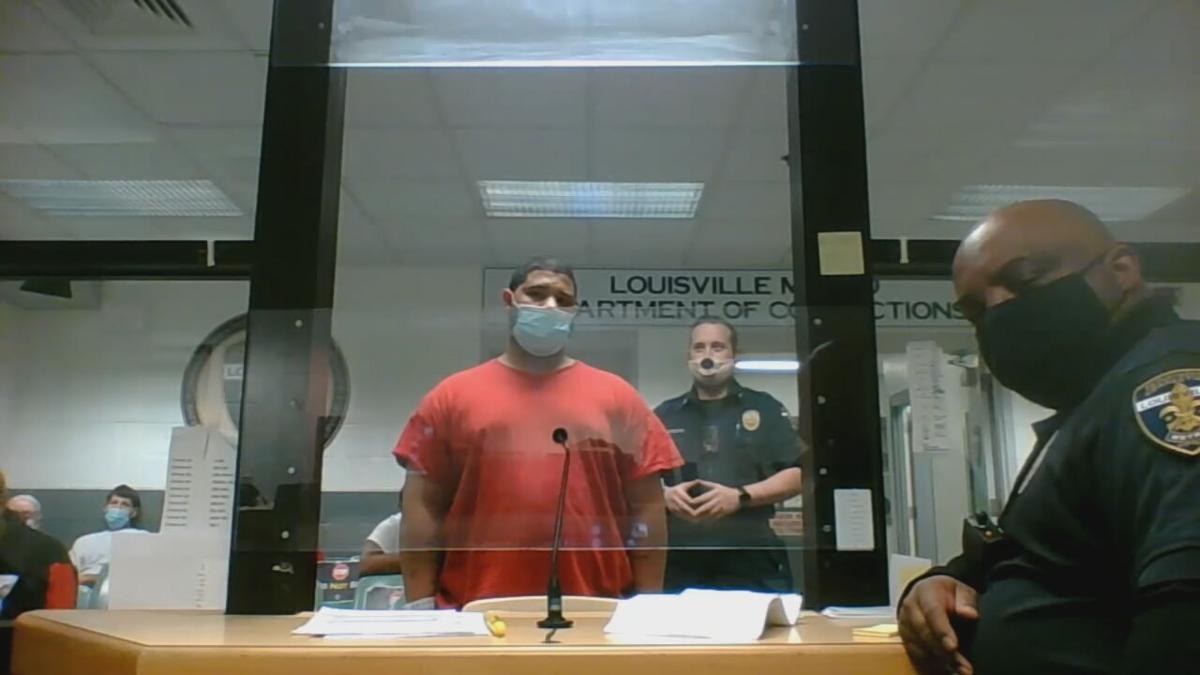 LOUISVILLE, Ky (WDRB) -- A man has been arrested in connection to the New Year's Day homicide in Shively.

According to the arrest warrant, Lovingood woke Whittaker up and said "Auntie, happy new year this is for my brother" before shooting her. The coroner said Whittaker died of multiple gunshot wounds and was pronounced dead at the home.

Police also say an accomplice held a gun to the head of another man in the home and tried to shoot him, but the gun did not fire. According to court records, that accomplice is still on the loose.

Police say the suspect and the victim were not related, despite the statement allegedly spoken by Lovingood.

Lovingood appeared before a judge Thursday morning, where a not-guilty plea was entered on his behalf.

"This is an allegation of entering someone's home, waking them up in their bed," Assistant County Attorney Kristin Southard told the judge. "This is simply an allegation of an execution of Victim One. And Victim Two, it sounds like, is just lucky that the co-defendant's gun did not fire, or I think we would be looking at a double homicide."

But Keith Kamenish, Lovingood's defense attorney, expressed his doubts about the police version of events.

"This citation is weird," he said. "You're going to shoot someone in front of another person, then let them live? It just doesn't make any sense to me. I do have a defense for Mr. Lovingood that we're working on now."