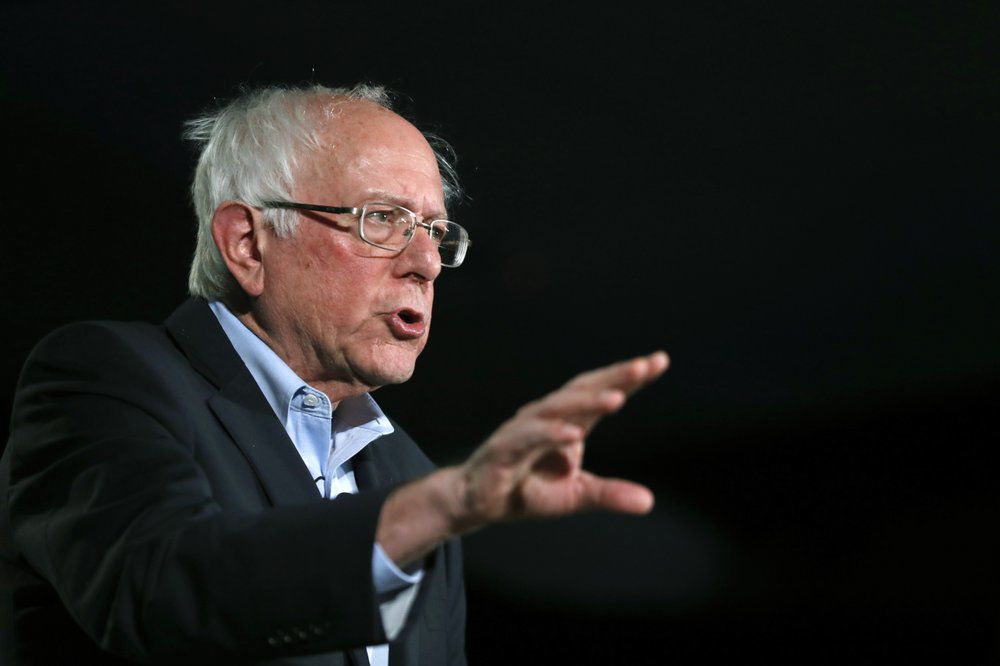 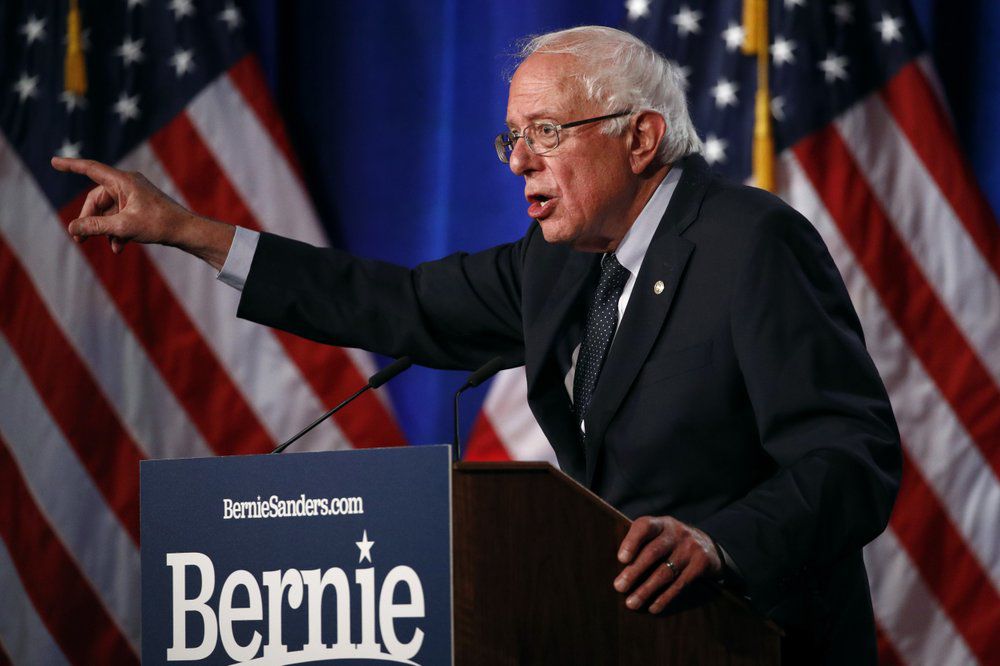 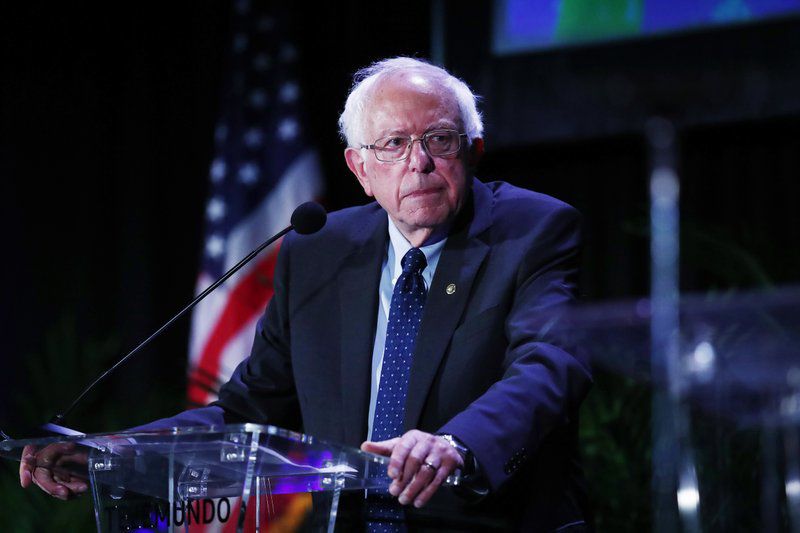 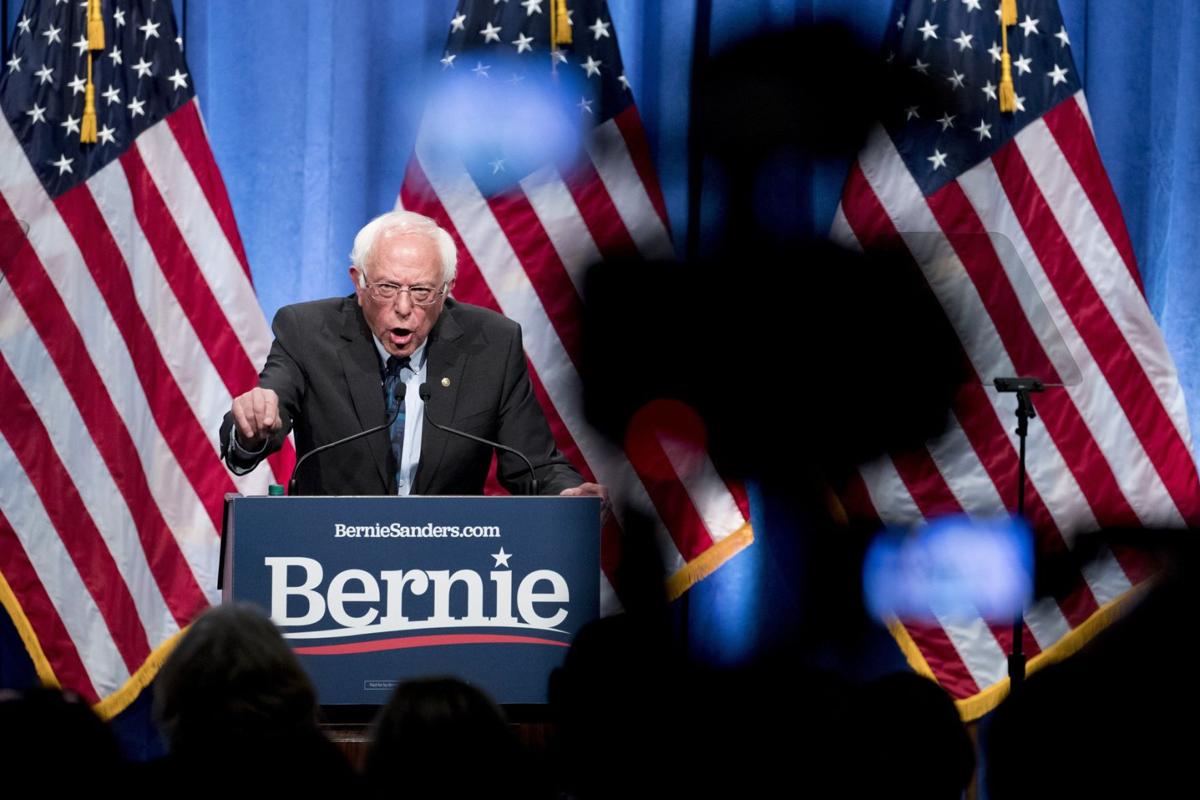 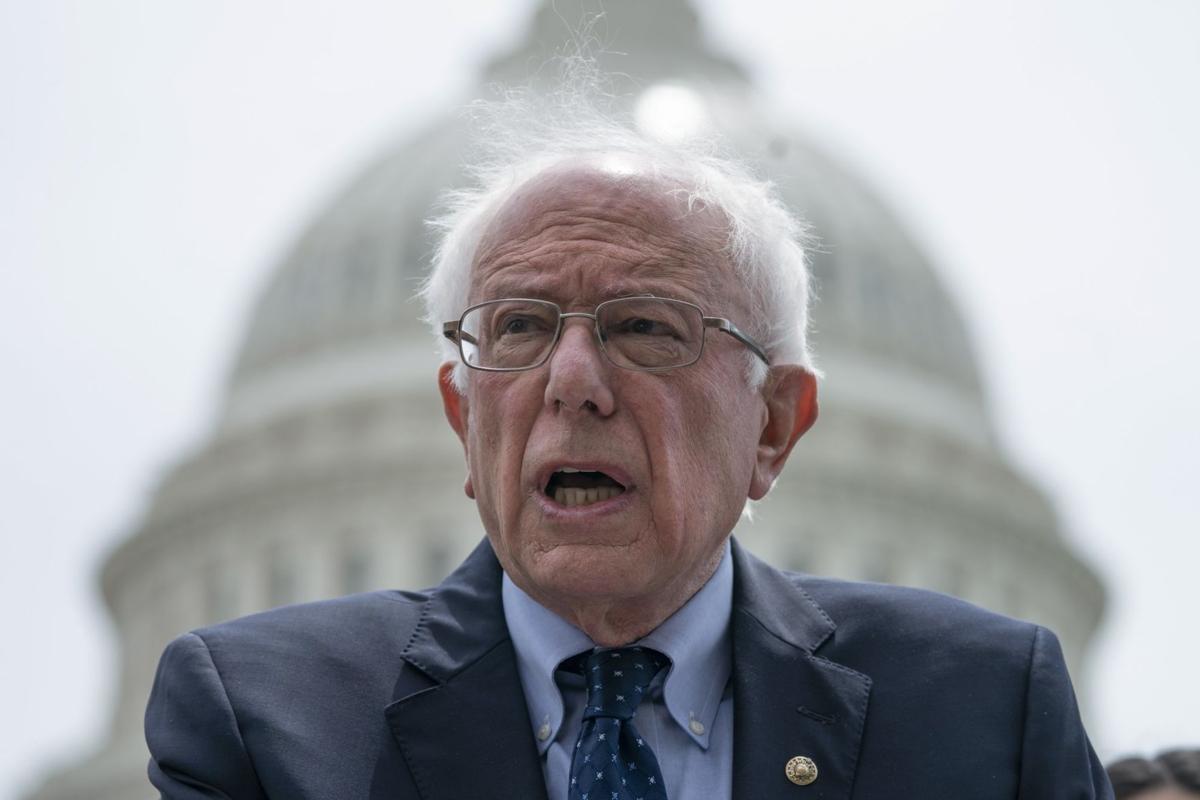 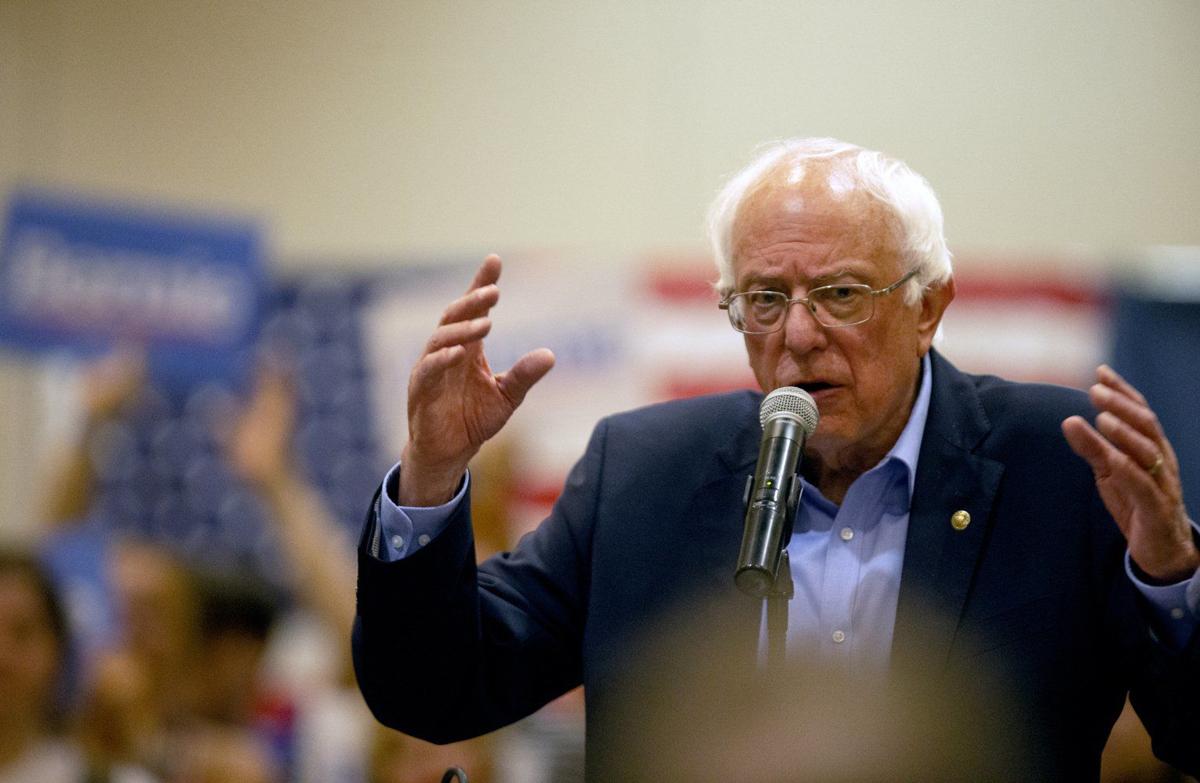 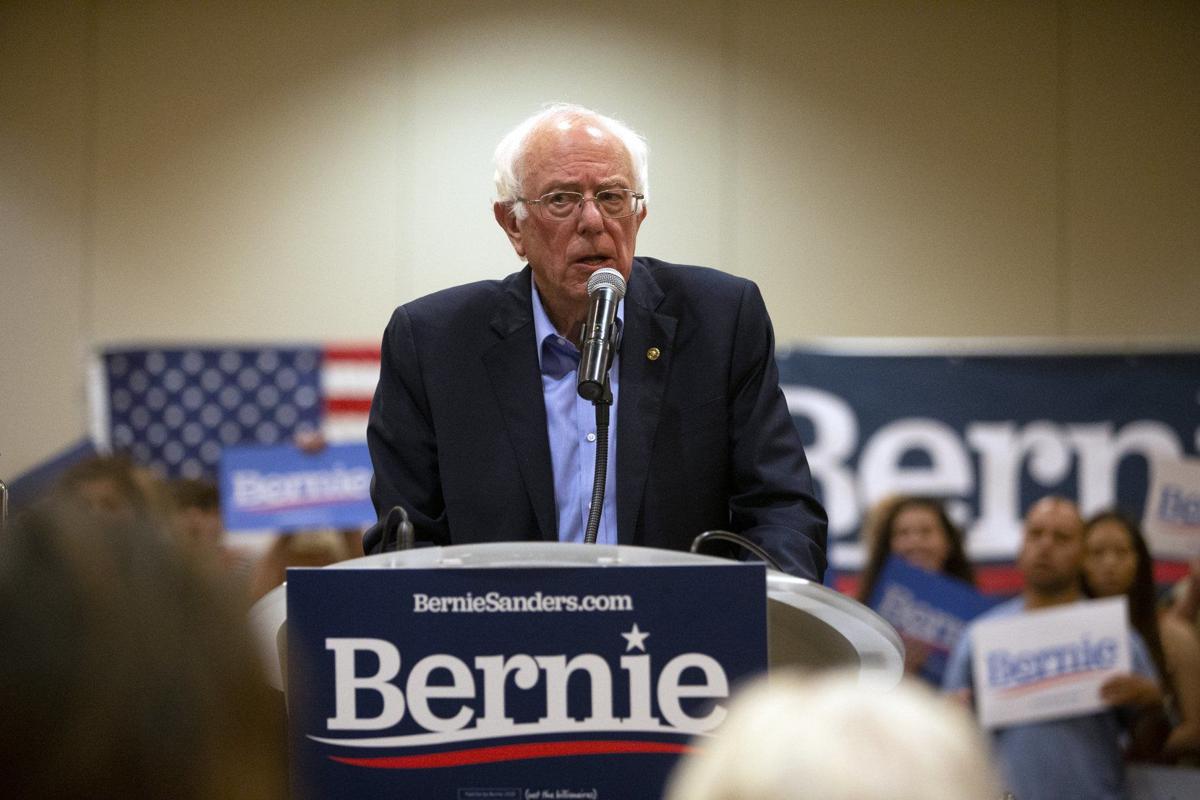 Sanders will attend a "People vs Corporate Power Rally" at the City's Public Plaza, which is on North 6th Street at the Muhammad Ali Center, on Sunday, according to the senator's campaign website.

Prior to the rally, Sanders joined striking AT&T workers on the picket line at 1:30 p.m. at the AT&T Building on Armory Place in downtown Louisville.

Sanders reportedly encouraged union workers throughout the U.S. to "stand up and tell corporate America. 'enough is enough.'"

The "People vs Corporate Power Rally" page says doors will open to attendees at 2:30 p.m. ahead of the scheduled 4 p.m. start time. An email from Louisville Downtown Partnership said to expect traffic delays on Main Street and the side streets surrounding the Ali Center during the visit.

Items that are not allowed inside the event include homemade signs, banners, chairs and backpacks. For a full list of prohibited items and to RSVP to the rally, click here.

This will be Sanders' first stop in Louisville since launching his 2020 presidential election campaign.

Sanders' last trip to the state was in December of 2017 during his four-stop "Protecting Working Families Tour" at the Galt House. In April 2017, the senator stopped in Louisville with Democratic National Committee Chairman Tom Perez as part of a cross-country tour talking about Republican leadership, minimum wage, healthcare and free public college education.