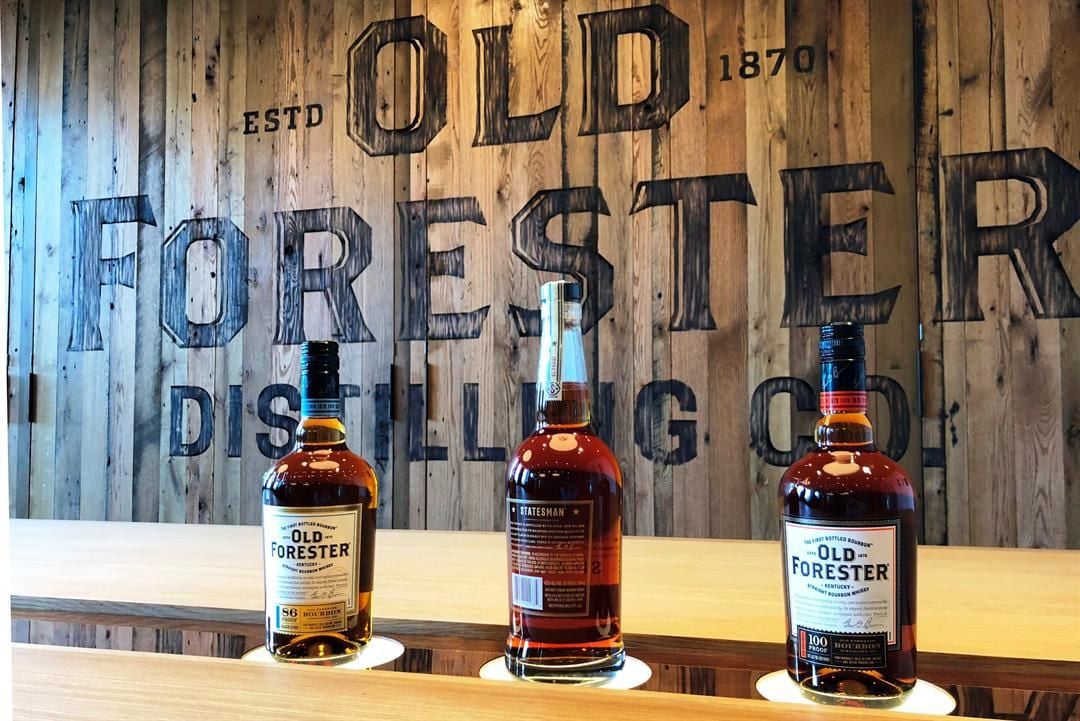 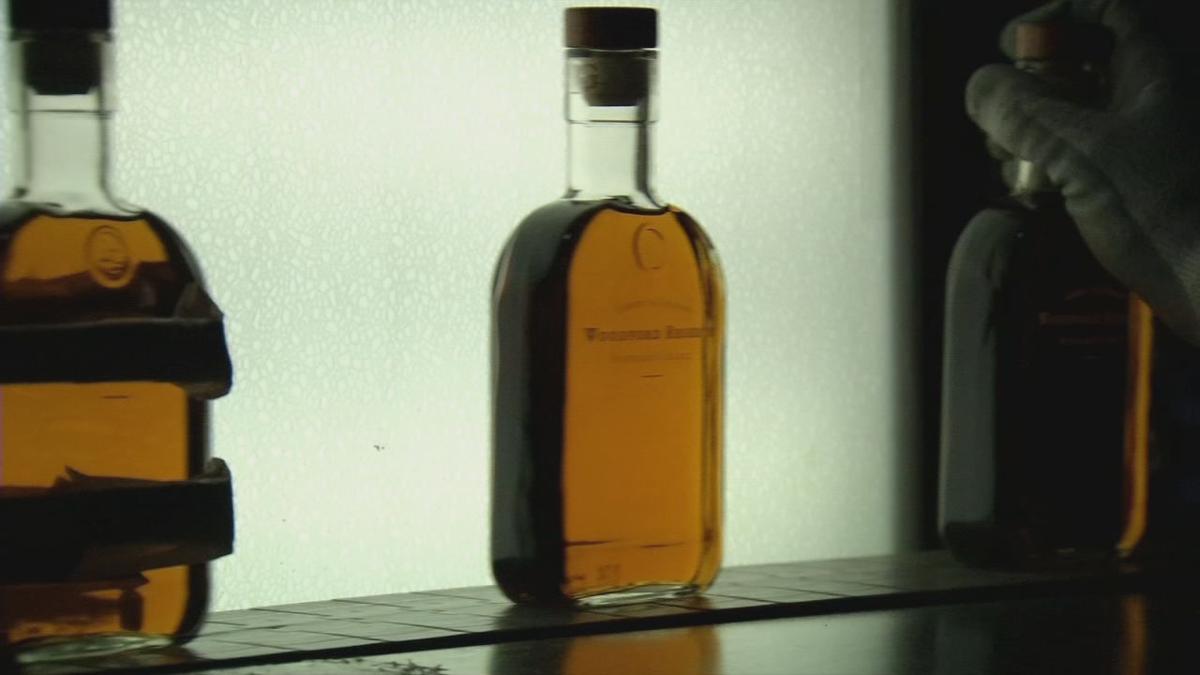 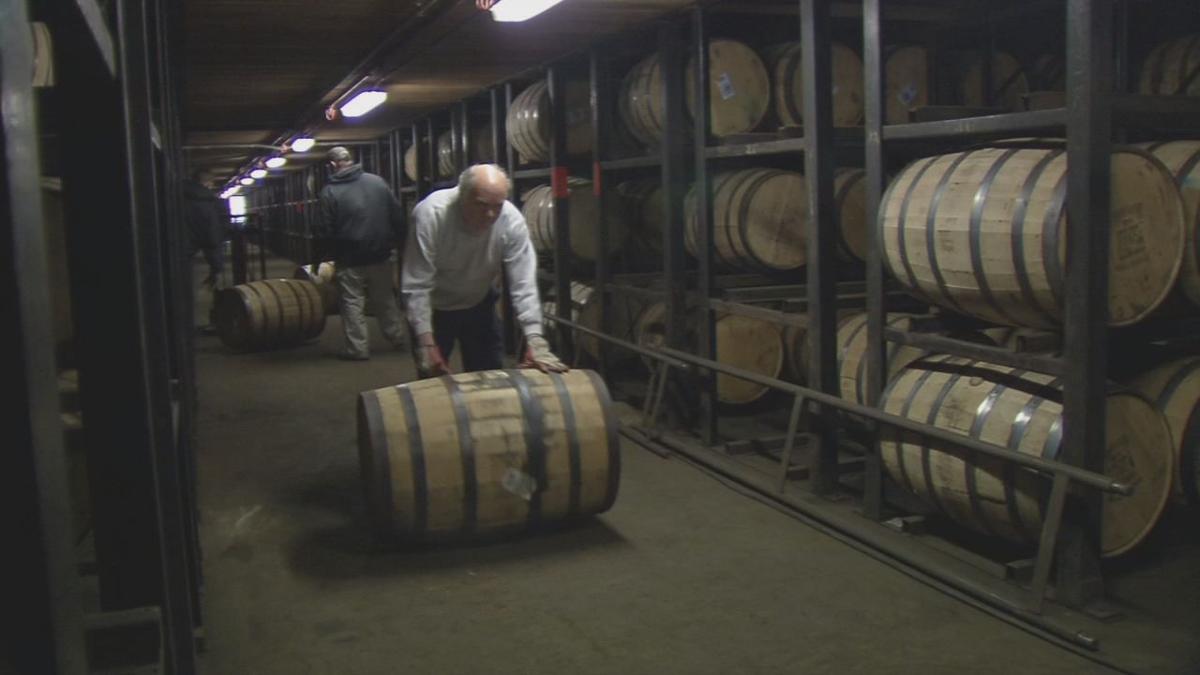 LOUISVILLE, Ky. (WDRB) -- Louisville liquor giant Brown-Forman is considering a modest expansion of its Shively distillery, according to plans filed this week with Metro government.

Jack Daniels, the company's best-selling product, is made in Tennessee.

A company spokeswoman said plans for the Shively distillery are preliminary and may not materialize.

"We have no date to begin construction as it is too early in the discussion. The permits are not confirmation that it will happen but that it could happen," Brown-Forman spokeswoman Elizabeth Conway said in an email.

The expansion would add about 49,000 square feet in building space through the construction of additions and the partial demolishing of some buildings. That's about 12% of the site's 393,900-square-foot footprint, according to the plans.

The expansion would be driven by the continued growth of bourbon, Conway said.

The Brown-Forman Distillery was for a long time the company's only distillery in Louisville. But in 2018, it opened the $45 million Old Forester Distillery on East Main Street downtown.