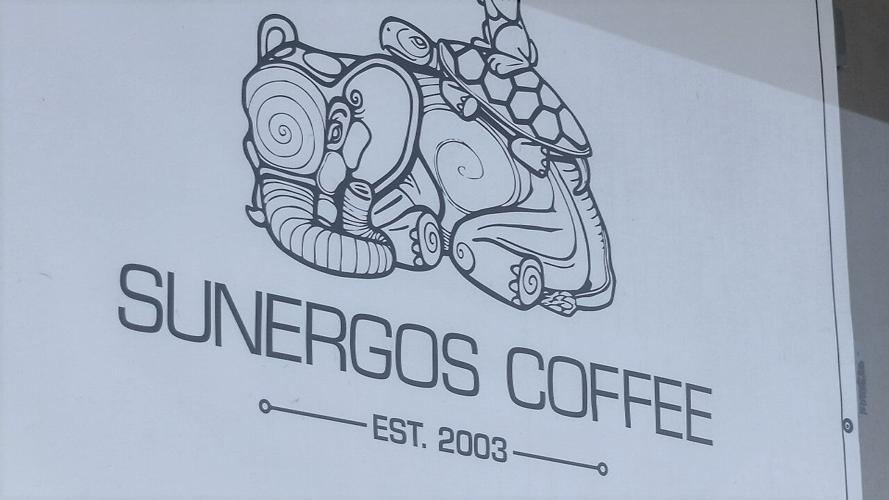 Sunergos Coffee has five locations in Louisville, including a St. Matthews store opened in 2022. 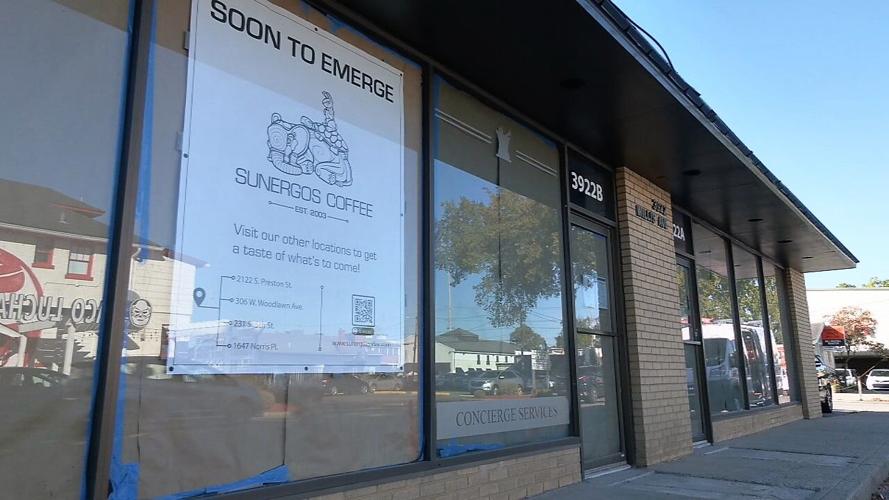 Sunergos Coffee has five locations in Louisville, including a St. Matthews store opened in 2022.

About 57 baristas, shift leads, delivery and bakery workers and others who were employed by Sunergos as of early December were eligible to vote in the election overseen by the National Labor Relations Board.

After a majority voted in favor, the workers will join NCFO 32BJ SEIU, the same union that employees of the larger Heine Brothers Coffee chain voted to join last year.

The Sunergos Workers Union announced shortly before 9 p.m. Wednesday that they won the union election.

WE WON OUR UNION ELECTION‼️Now it’s time to bargaining for a fair contract that includes living wages, transparency from our employer, and the dignity and respect all workers deserve #solidarity #UnionsForAll pic.twitter.com/UMMg6RsgEY

With low-paid jobs and an often transient workforce, coffee shops have not traditionally been a bastion of organized labor.

But a unionization trend has swept the industry in the last couple of years.

As of mid-December, 269 Starbucks stores across the country had voted to unionize, including three in the Louisville metro area, according to the NLRB. The chain has more than 9,000 company-operated stores in the U.S., plus thousands more licensed locations.

More than 200 workers at Heine Brothers, the largest locally owned chain with 17 stores, voted by a 62% margin to unionize in September.

Founded in 2003 by Matthew Huested and Brian Miller, Sunergos has five Louisville stores and a roastery at its flagship location on Woodlawn Avenue in south Louisville’s Beechmont neighborhood.

In addition to customer tips, the company’s baristas earn from $8.25 to $10.25 an hour, while those who are promoted to shift leads earn up to $12.25, according to documents filed in the NLRB case.

“Unionizing is how my coworkers and I will get the living wages, company transparency and respect we deserve while at our jobs,” Sunergos barista Clove Harrington said in a statement provided by NCFO 32BJ SEIU.

Sunergos management did not respond to a message left at the company’s office Wednesday.

Certifying a union is only the first hurdle for workers looking to make changes through organizing. The next phase — negotiating an initial labor contract with the employer — is often arduous for newly unionized workers.

Workers at dozens of union Starbucks stores — including the one in Clarksville, Ind. — conducted a brief strike last month to pressure the company to make progress on a contract.

Heine Brothers and the union continue to negotiate, according to representatives of both organizations. The chain has not suffered any work stoppages since the union vote.

Emily Walker, an organizer with 32BJ SEIU, said the union is “optimistic” about reaching a deal with Heine Brothers.

“Both sides are still bargaining in good faith,” she said.