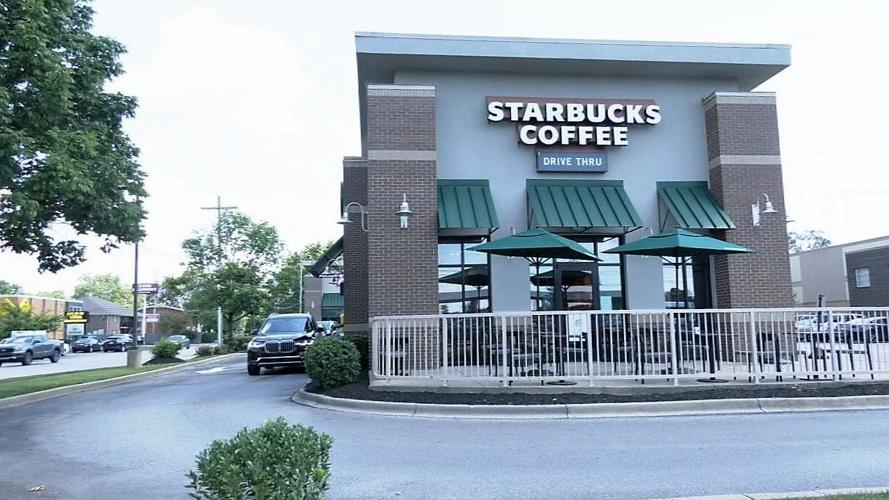 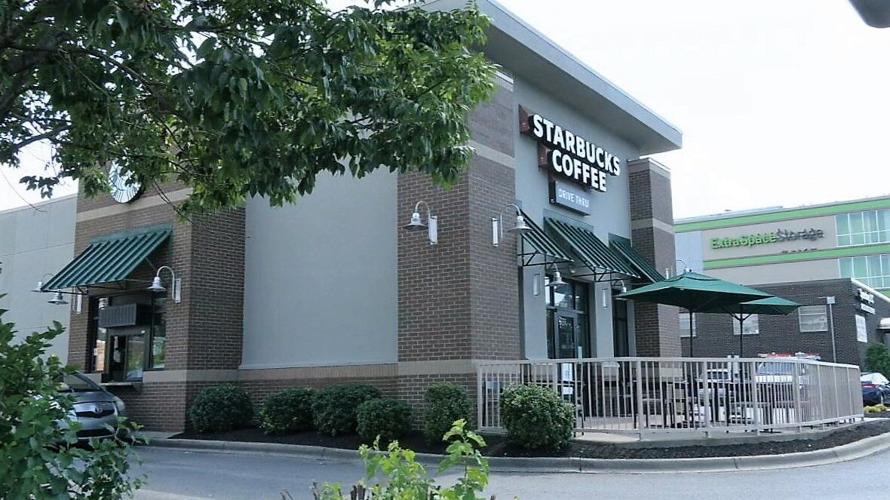 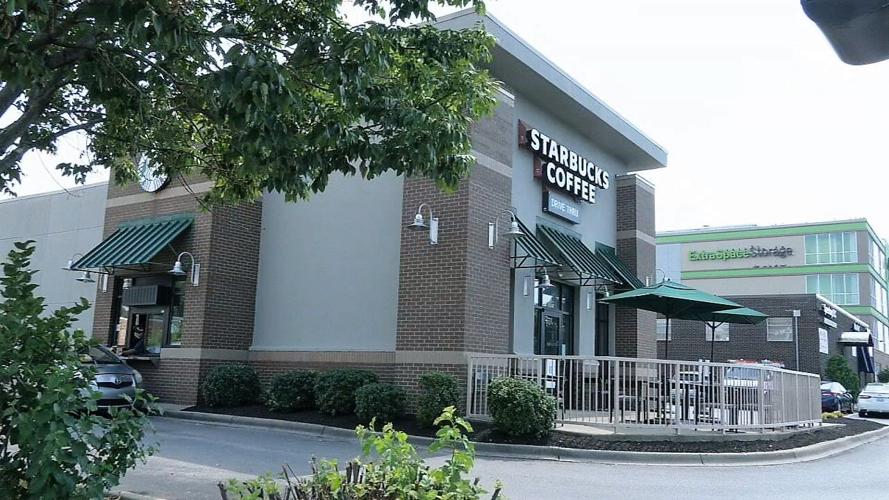 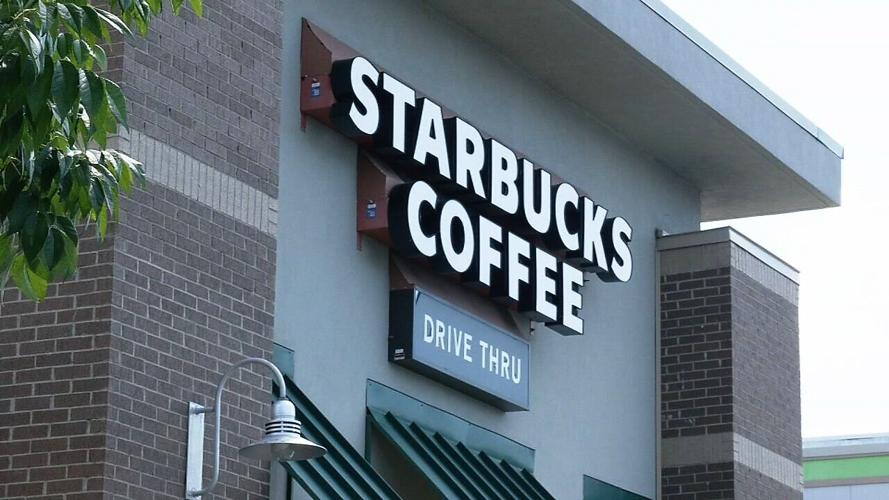 LOUISVILLE, Ky. (WDRB) -- Workers at the Starbucks store in Louisville's Bon Air neighborhood voted in favor of unionizing this week, but the result of the secret-ballot election isn't final because uncounted ballots could sway the outcome.

If the preliminary tally holds, the store at 3401 Bardstown Road would become the third Starbucks in greater Louisville to unionize.

Ten baristas and other employees at the store voted in favor of the union, while seven opposed the effort, according to ballots counted by an agent of the National Labor Relations Board on Friday.

The NLRB did not call the election, however, because three uncounted ballots could change the result if they are all deemed valid and if all oppose the union.

The uncounted ballots are from workers whose eligibility is in question, and the agency will decide in an upcoming hearing whether any are valid, Michael E. Riggall, an NLRB official, told participants at the end of a virtual call on Friday. The union needs a "50% plus one" majority to prevail.

"The workers won today, and I am confident that will be borne out through the board process," said MC Floreani, staff organizer at CMRJB Workers United, which is organizing Starbucks workers nationwide.

In an unsigned statement, Starbucks said: "We don’t have a result for the Bardstown Road store because unopened challenged ballots can determine the tally. The results will depend on a review of challenged ballots."

Of the three questionable ballots, the agency challenged two because the voters were not on a predetermined list of 32 employees who received ballots in the mail, while the union challenged a third on the basis that the person no longer works at the store.

As of Friday, workers at 225 Starbucks stores nationwide have voted to unionize, while 46 stores voted against and eight remain "challenge-determinative," according to the NLRB. The chain has about 9,000 stores in the U.S.

The election at the Bon Air store was much closer than the previous two in the Louisville area.

Starbucks, which opposes unionization, on Monday asked the NLRB to temporarily suspend all union elections at its U.S. stores, citing allegations from a board employee that regional NLRB officials improperly coordinated with union organizers.

Riggall noted that request at the beginning of Friday's hearing but said the NLRB's Region 9 office based in Cincinnati had decided to move forward with the vote count.