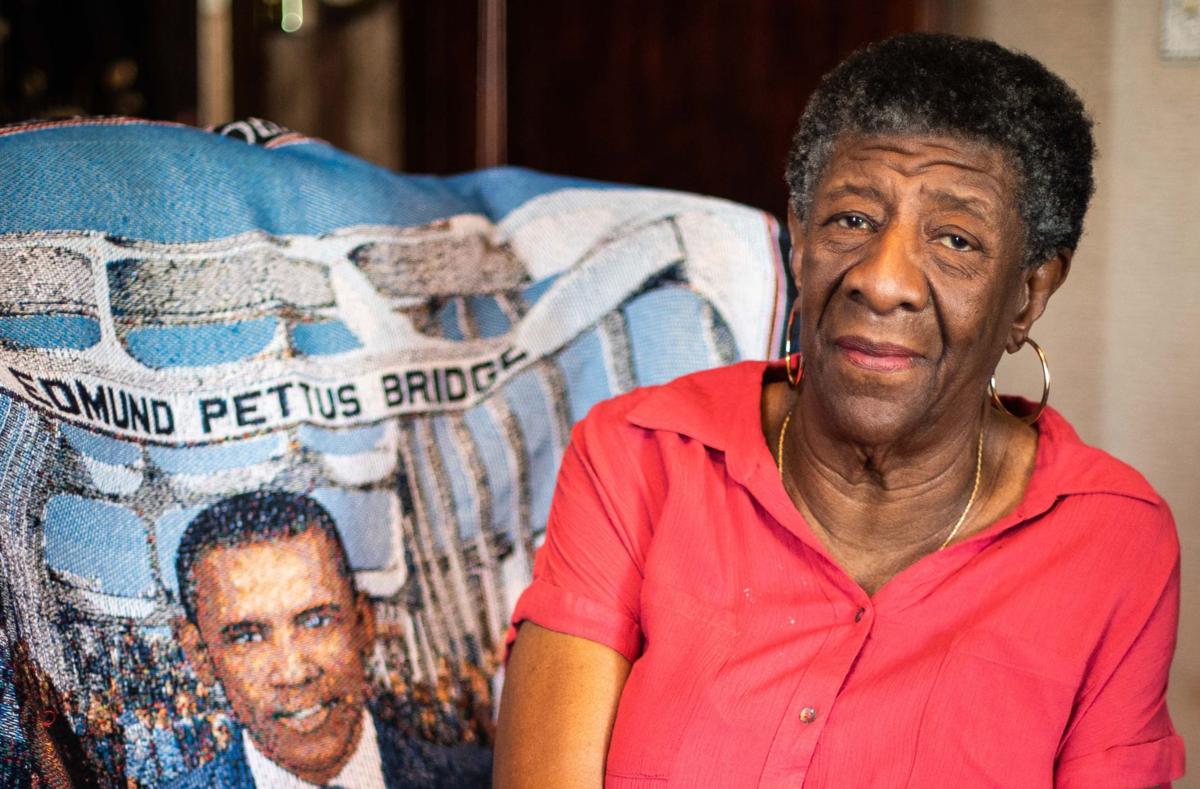 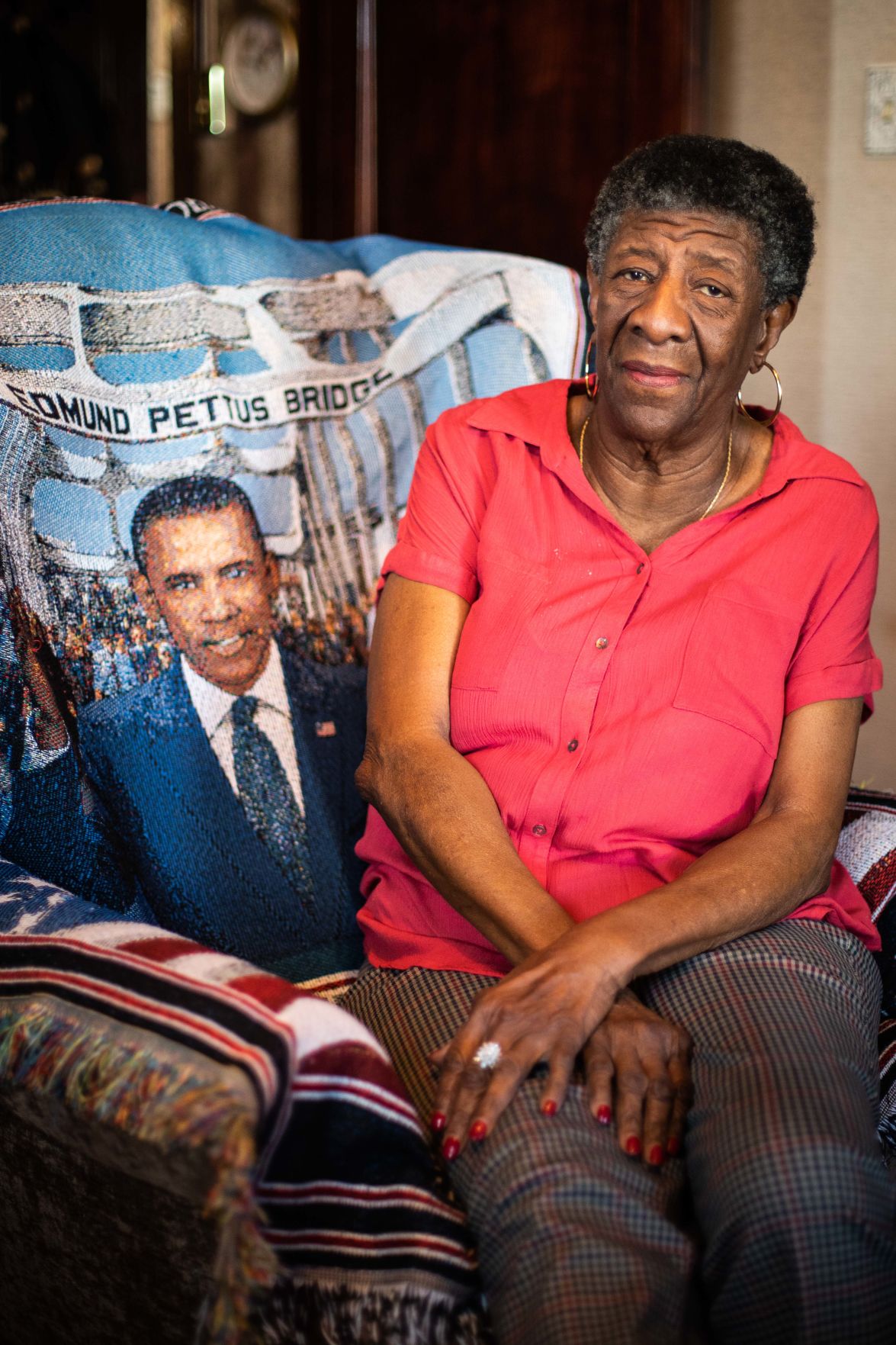 The 86-year-old moved to Louisville from Memphis, Tennessee, as a child and graduated from Central High School in 1951.

From there, she went on to attend Indiana University for a brief period but ended up transferring to the University of Louisville, which had just desegregated its main campus. She then left college to join the Black Workers Coalition to fight for employment equality.

For over six decades, Jones helped organize countless demonstrations, public conversations, and boycotts focusing on everything from desegregation, to women's and worker's rights and environmental justice. She also marched against segregation in public schools and for open housing in the 60s.

Jones, a founding member of the National Alliance Against Racist and Political Repression, describes herself as "just another soldier in the army for peace, justice and equality."

In Louisville, she worked closely with the Kentucky Alliance against Racist and Political Repression with the late Rev. Louis Coleman. She and Coleman also worked together at the Justice Resource Center. They later worked together to see that a high percentage of minority-owned construction companies were involved in the creation of Papa John's Cardinal Stadium and the KFC Yum! Center.

In a release from Mayor Greg Fischer's Office, Jones said as a Memphis native, receiving this award is especially poignant for her. She was in the city preparing for a demonstration on April 4, 1968 when Dr. King was assassinated.

Fischer will present the award to Jones during the "Keepers of the Dream" celebration on Jan. 19.

The award is given each year to a Louisville resident who has dedicated his or her life to promoting justice, peace and freedom.