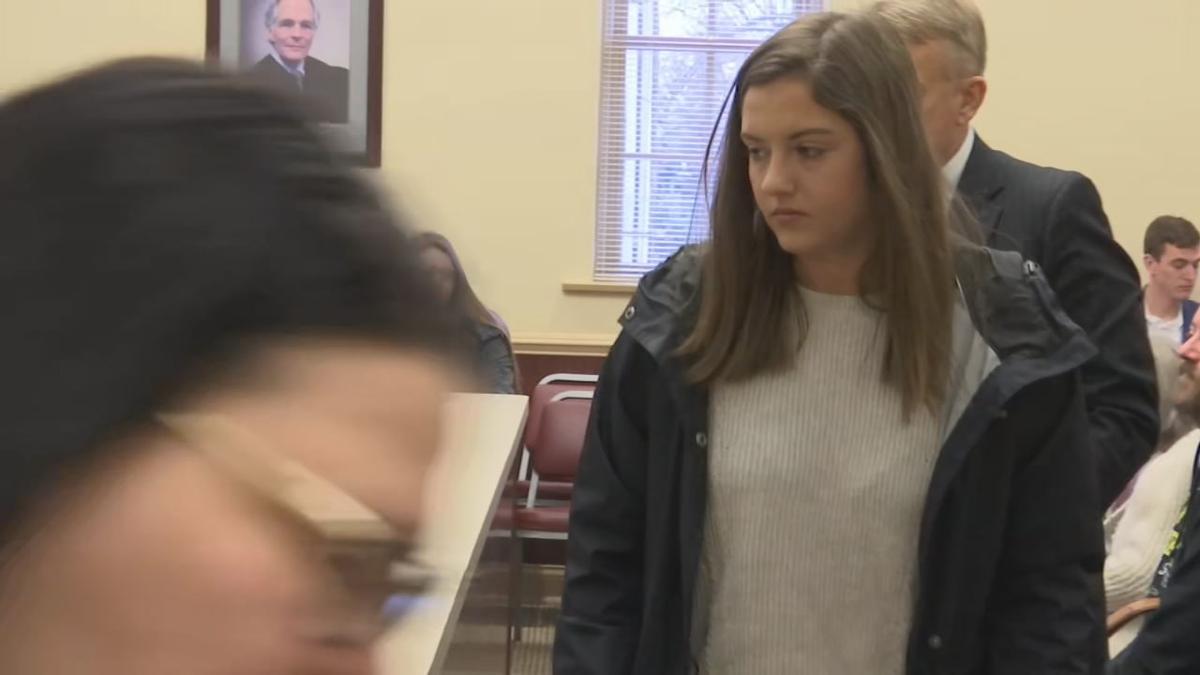 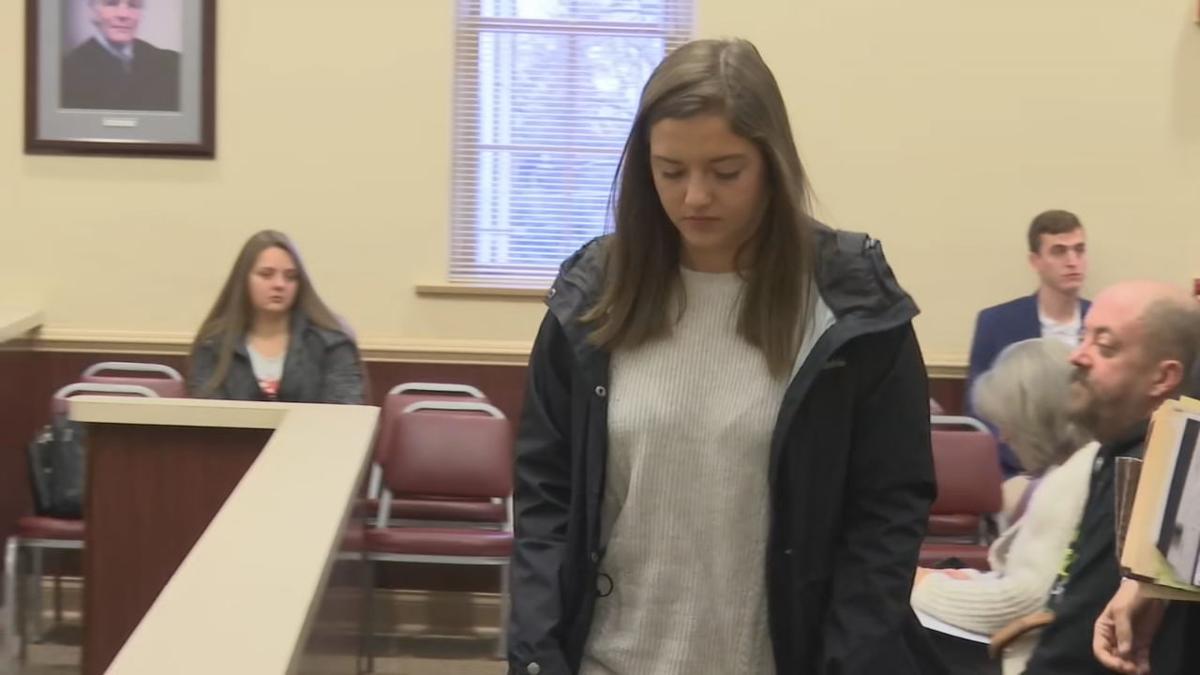 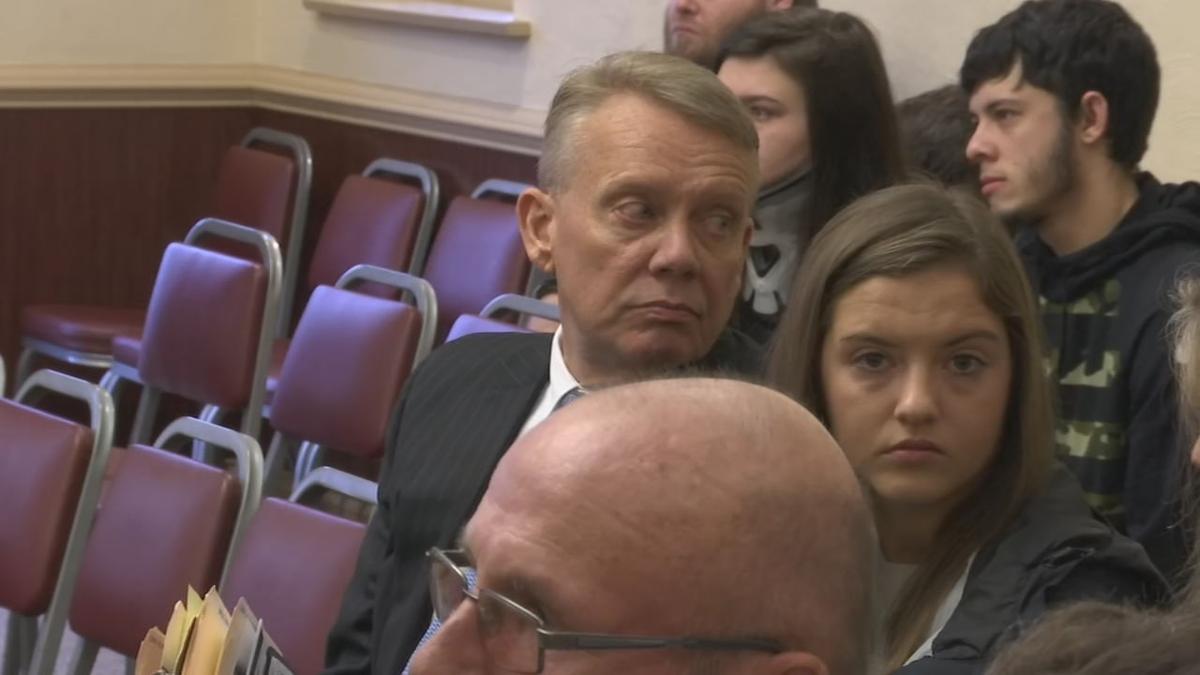 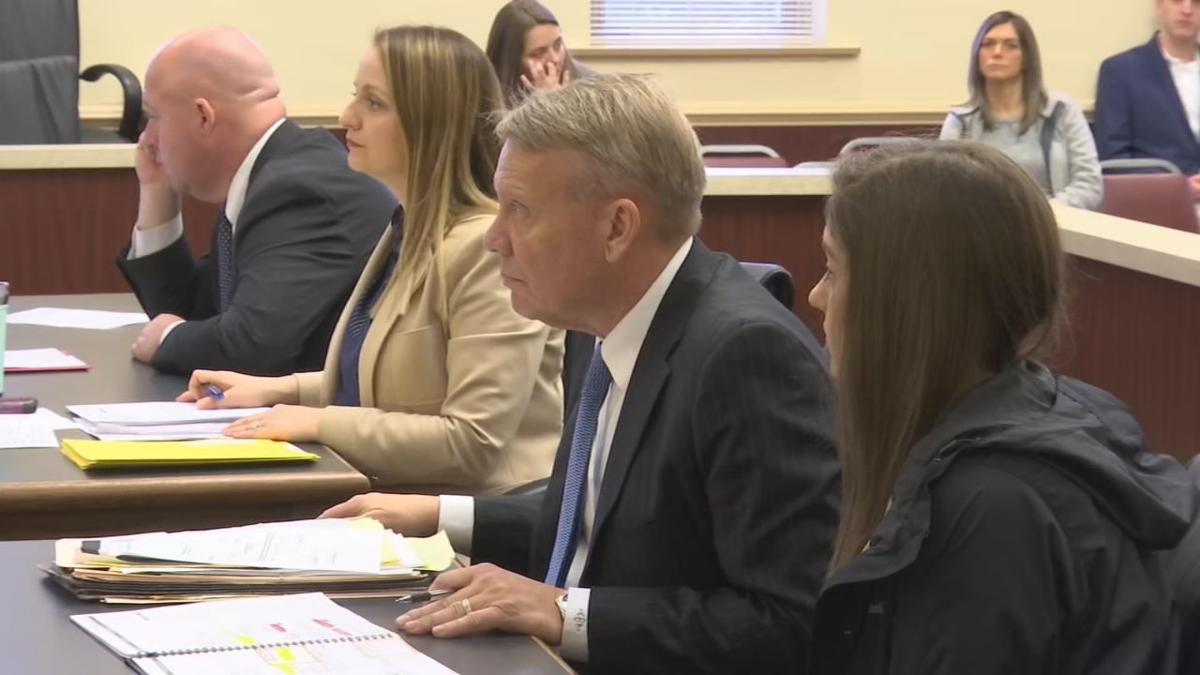 LOUISVILLE, Ky. (WDRB) -- Court documents are shedding more light on the allegations against an instructional assistant at Trimble County High School who was accused of having an "inappropriate relationship" with a student.

Alexandra Lawhorn, age 23, of Bedford, Kentucky, was charged with two counts of engaging in an unlawful transaction with a minor and two counts of tampering with physical evidence last week.

According to the criminal complaint against her, which was released Tuesday morning, the investigation began on Jan. 27, when police were called to Trimble County High School. Court documents say two juvenile girls, as well as an anonymous letter writer, had contacted school administrators alleging that Lawhorn had been involved in an inappropriate relationship with a 17-year-old student.

Police say "several students" at the school had been talking about the inappropriate relationship.

One of the girls said that while she was on a school bus, she heard the 17-year-old telling other students that he was involved in the relationship with Lawhorn, and showed students an image on his cell phone as proof.

The girl said she did not see it, so she could offer no comment on the nature of the image. The documents do not detail the content of the image.

Another female student said she'd seen Lawhorn and the 17-year-old, "being very flirtatious at school."

When confronted, police say Lawhorn admitted to going to the 17-year-old's home and smoking marijuana with him and another juvenile. She also said she had been aware of the investigation and told the 17-year-old to delete any correspondence between the two of them from his phone. She said she did the same with her phone.

The criminal complaint was signed on Jan. 29.

A spokesperson for Kentucky State Police says Lawhorn turned herself in to police, accompanied by her attorney. Trimble County Schools' Superintendent Jessica Wilcoxson said in a statement that Lawhorn tendered her resignation to the district on Jan. 28.

"Our primary concern is always for the safety and well-being of our students and the members of our school community," Wilcoxon's statement continued. "The Trimble County School District maintains high standards for all our employees and these allegations stand in stark contrast to our expectations."

Lawhorn paid her $500 cash bond late last month and was released. At the time, she was never booked in jail, so no mugshot was available.