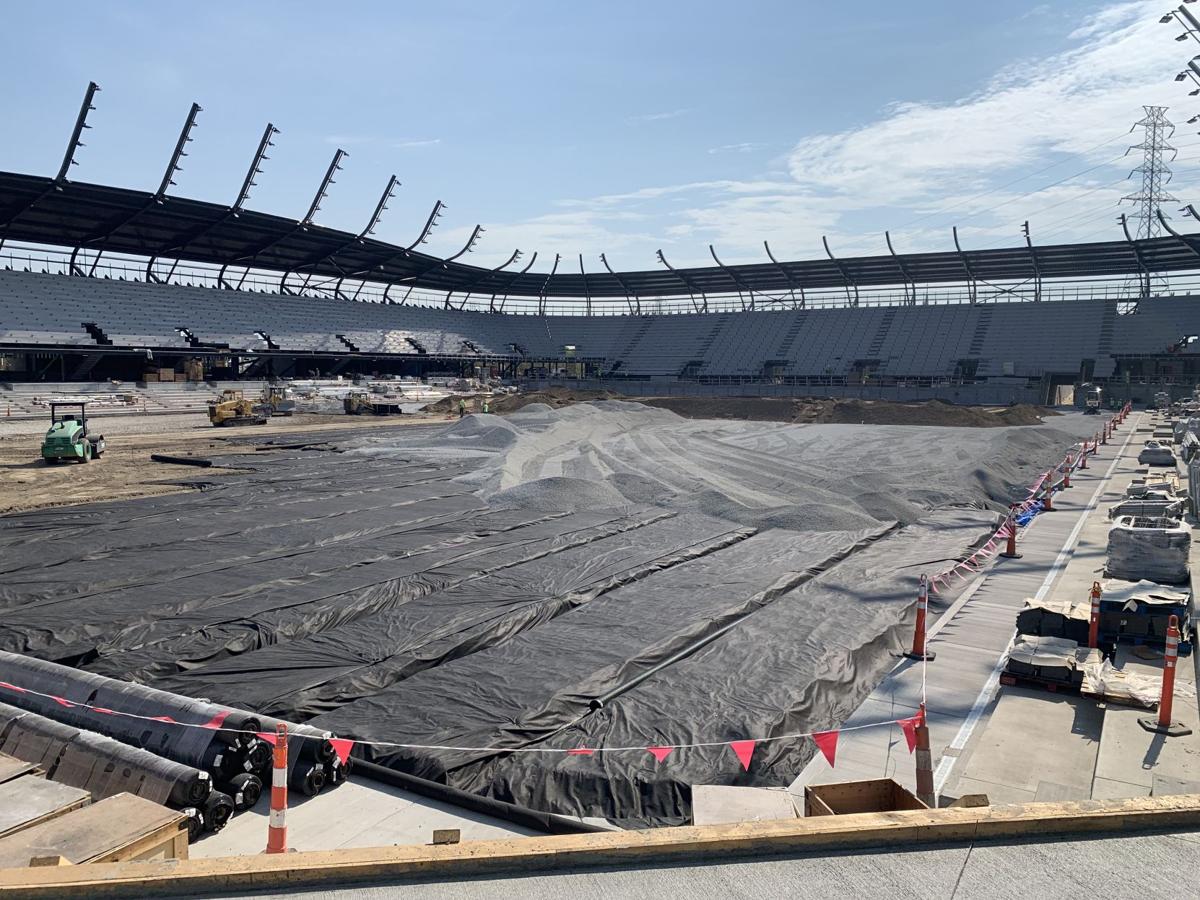 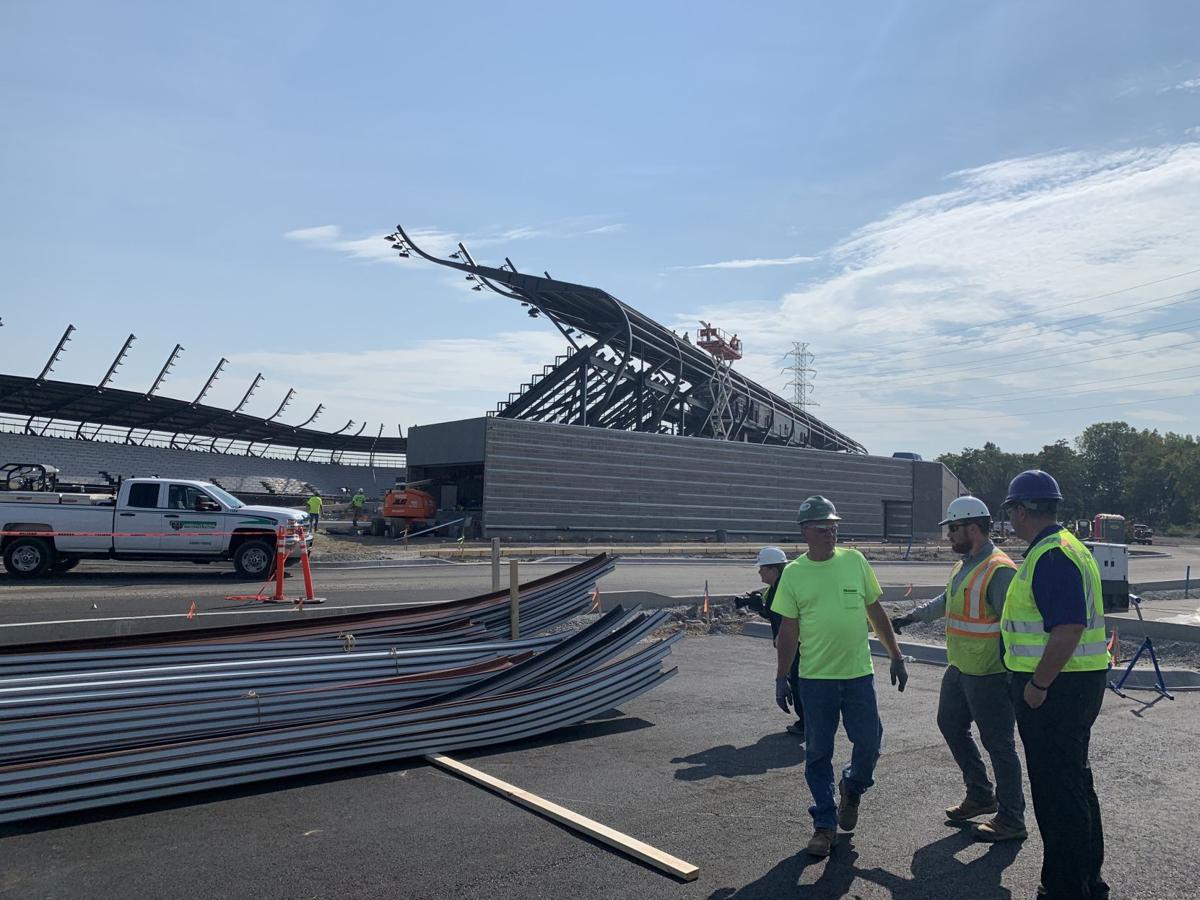 Crews shape the panels for the roof at Lynn Family Stadium 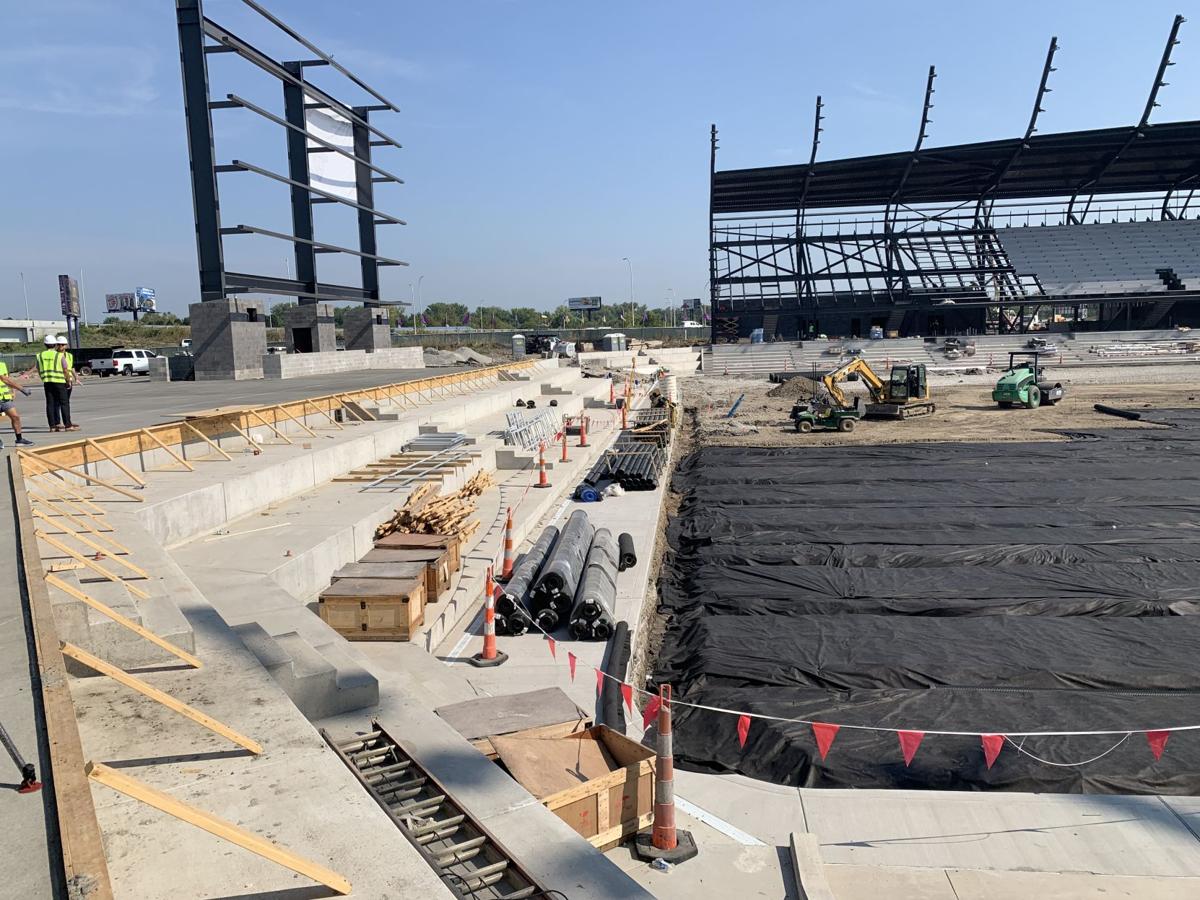 Crews begin to build video board at the Lynn Family Stadium 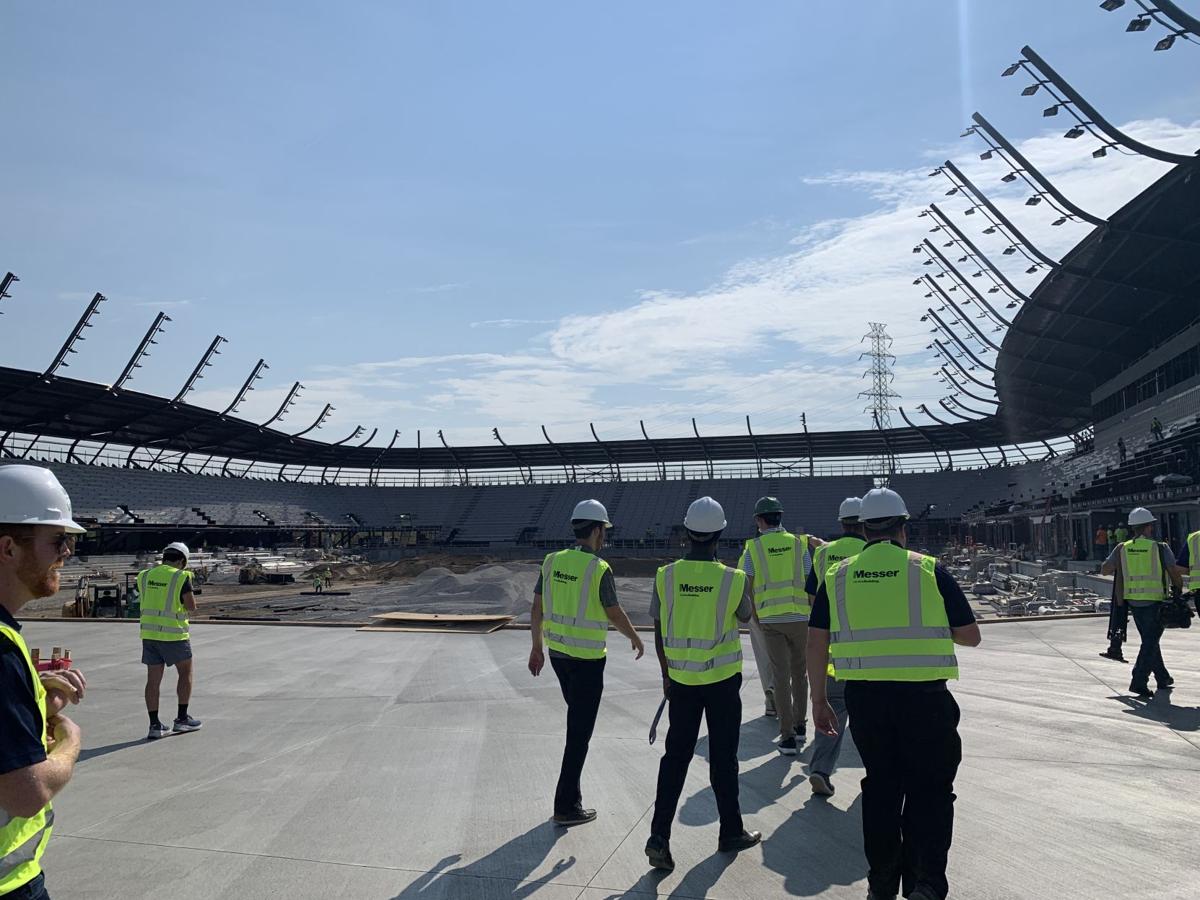 Crews shape the panels for the roof at Lynn Family Stadium

Crews begin to build video board at the Lynn Family Stadium

LOUISVILLE, Ky. (WDRB) -- Crews have kicked off construction on the field at the new $65 million Louisville City FC stadium in Butchertown.

They’re working to build the drainage system that goes under the grass. They plan to lay the grass at the end of the month. Crews are also constructing the roof, the base for the seats and the video board.

The Lynn Family Stadium is now just seven months away from opening. Tickets for the 2020 season went on sale Monday.

“On Monday, we announced we have crossed the 5,000 mark of season ticket holders,” Louisville City FC Media Relations Director, Howie Lindsey said. “Tickets start at $16 per game up to the luxury experiences. Right at midfield is $65 a game, approximately.”

Ticket prices for the 2020 season increased from the 2019 season.

“Having a soccer specific stadium, you have to account for that,” Lindsey said.

Lindsey said there was some concern about increasing prices and choking out some of the supporters who have been with the team since the very beginning.

“We wanted to make sure we didn't leave anybody behind," Lindsey said. "What we've seen so far with our season ticket renewal process is everybody is just jumping in with both feet.”

The project is on budget and on schedule, Lindsey said.

The new Lynn Family Stadium will open for the 2020 season.