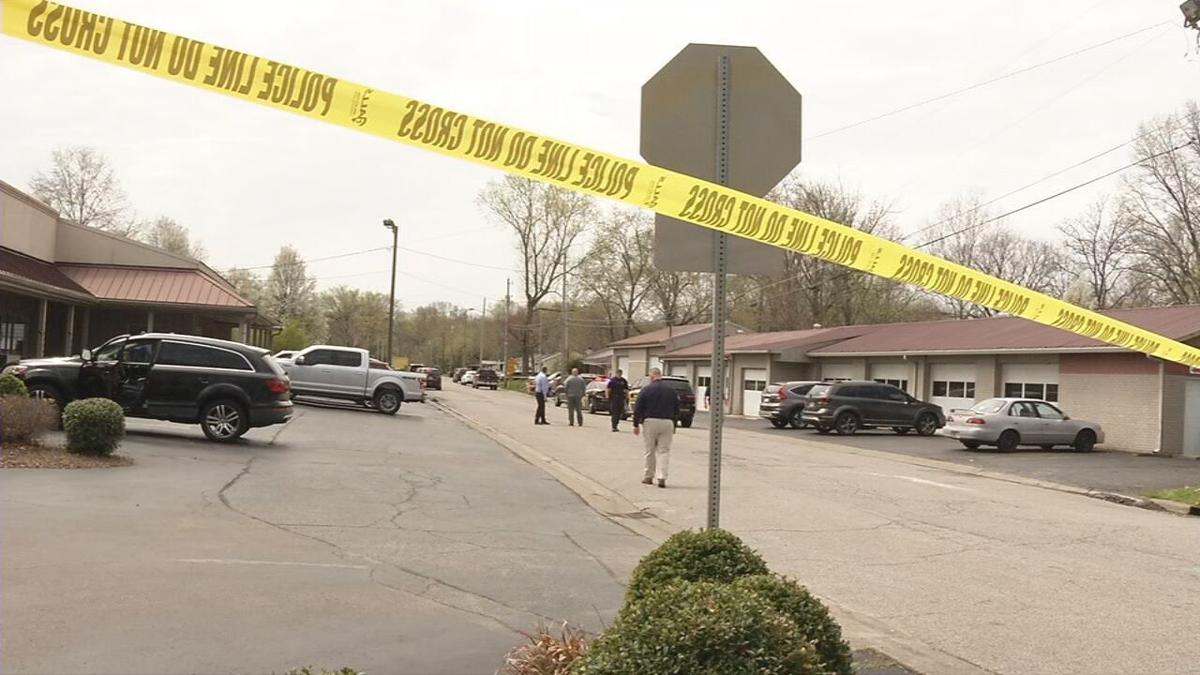 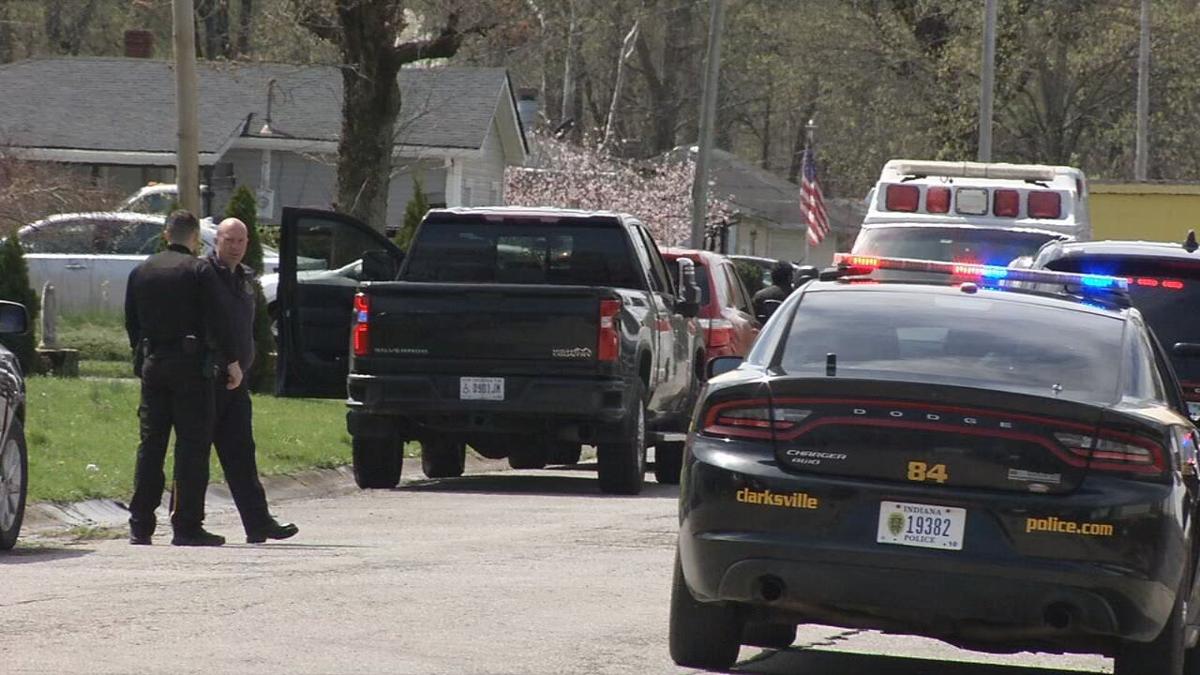 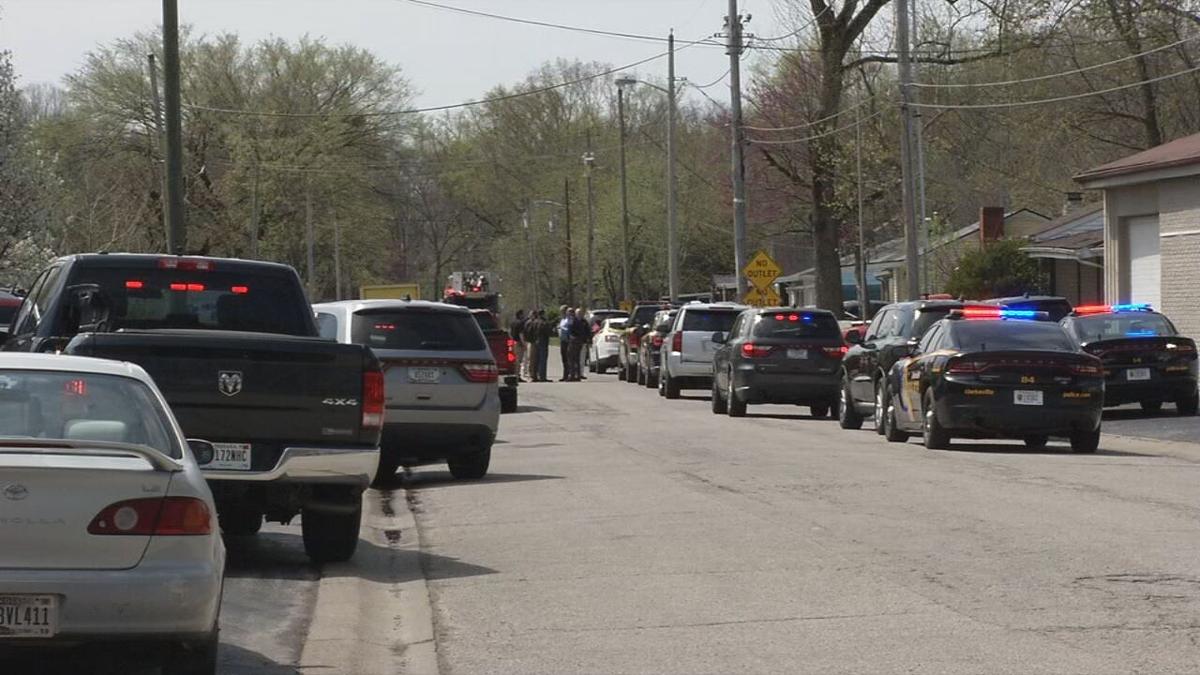 Officers found the teen with a gunshot wound to the chest at a residence on Silver Creek Drive just after 1:20 p.m., according to a news release from the Clarksville Police Department.

EMS treated him at the scene, but he was eventually taken to University of Louisville Hospital where he died, according to Officer John Miller, a spokesperson for the Clarksville Police Department.

Investigators have not released what led up to the shooting.