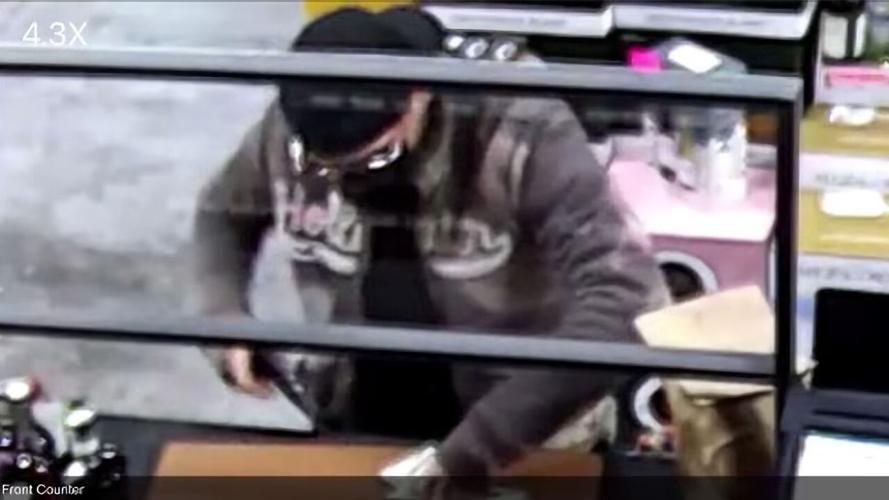 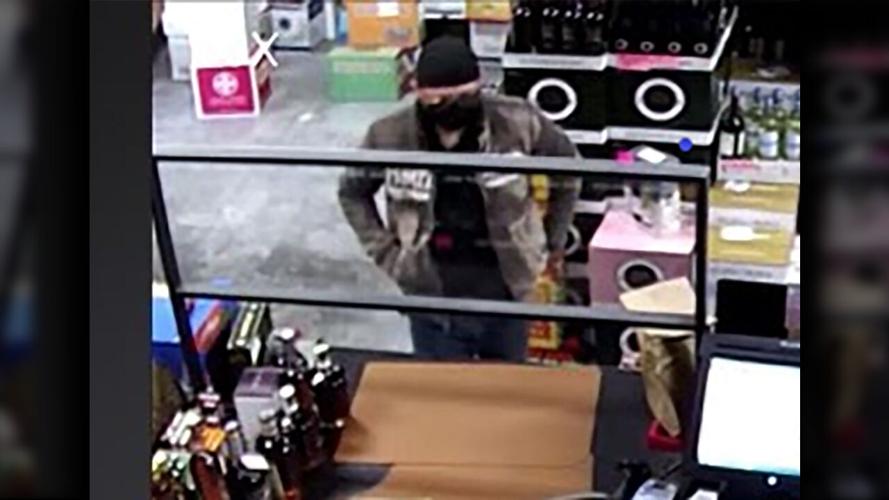 LOUISVILLE, Ky. (WDRB) -- A 25-year-old man from Tennessee has been arrested for allegedly robbing a liquor store in Oldham County.

Police said a man walked into Prospect Liquors on U.S. 42 around 9:40 a.m. on Friday. According to officers, he was wearing a mask over his face when he demanded money from an employee at gunpoint.

Then, police said the suspect took off in a silver Nissan sedan toward Jefferson County. No one was injured in the robbery.

Isaac Beck, 25, was arrested by the Salem Police Department on Friday afternoon on separate charges, and has now been charged in connection with the Prospect robbery.

Oldham County Police said Beck was driving a Toyota Camry stolen from Casey County, Kentucky, at the time of the robbery.

Beck was booked into the Washington County Detention Center on charges of wanton endangerment and robbery.