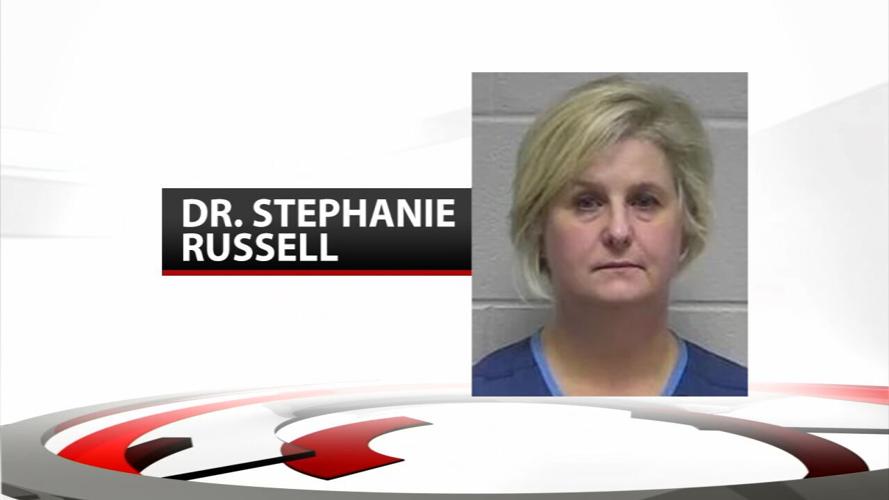 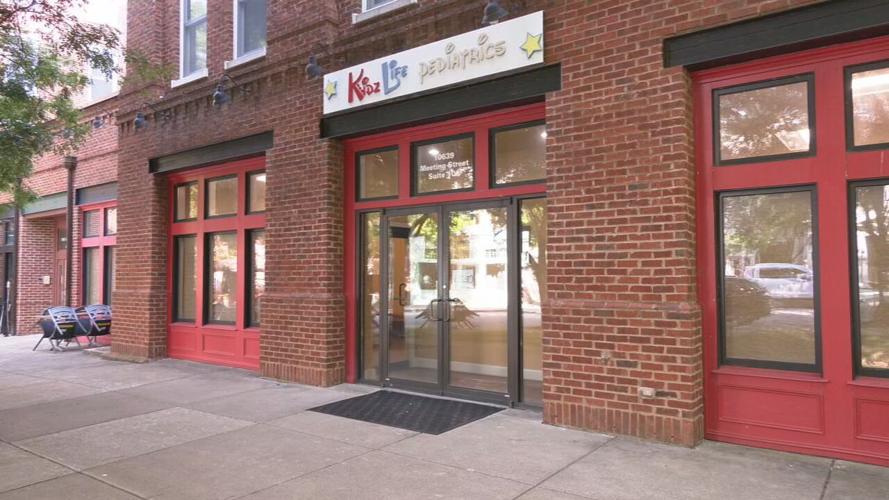 LOUISVILLE, Ky. (WDRB) -- A local doctor was indicted for trying to hire someone to murder her ex-husband.

Dr. Stephanie Russell, 52, contacted an undercover FBI agent who was posing as a hitman and agreed to pay $7,000 to the agent in exchange for murdering her ex-husband, according to information from the Department of Justice.

Records show that on Nov. 25, 2019, a detective with the Louisville Metro Police Department's Crimes Against Children Unit met with a special agent from the FBI. The Metro Police detective believed she had uncovered a murder-for-hire plot during her investigation into child abuse allegations reported by Russell against her ex-husband, Rick Crabtree.

Court records indicate Russell's ex-husband filed for divorce in 2018, and it was finalized in 2020. And the probable cause affidavit includes several disturbing text messages between Russell and witnesses.

According to the affidavit, the private investigator learned that Russell had allegedly approached several employees in her medical practice, Kidz Life Pediatrics in Norton Commons, about helping locate someone to kill Crabtree.

Investigators say between July 2021 and March 2022, Russell approached two nurses at the business on separate occasions and asked each of them for assistance in killing Crabtree. The affidavit also includes several screenshots from conversations between Russell and others.

Russell could face 10 years in federal prison if she is convicted.