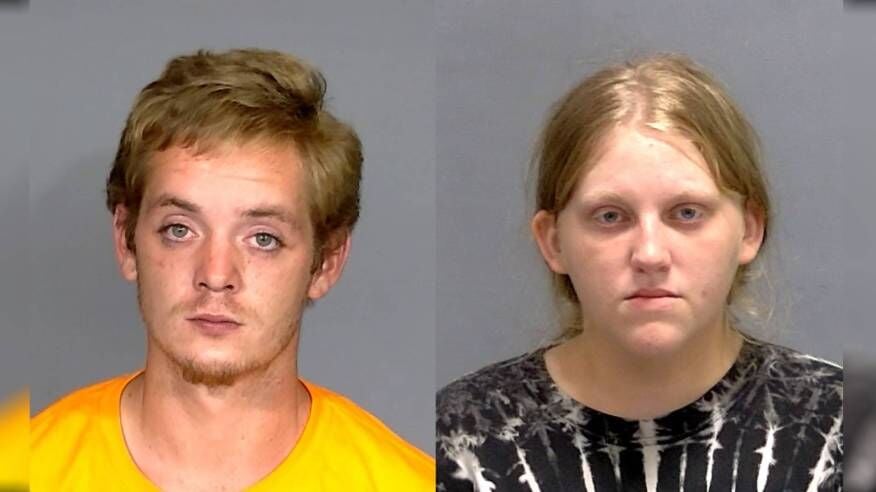 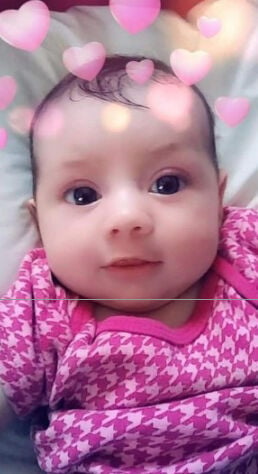 Amiah Robertson went missing back on March 9, 2019, but her mother, Amber Robertson, didn't report her missing until March 16. (Source: FOX 59)

Amiah Robertson went missing back on March 9, 2019, but her mother, Amber Robertson, didn't report her missing until March 16. (Source: FOX 59)

LOUISVILLE, Ky. (WDRB) -- An Indianapolis mother and her former boyfriend are both in custody in connection to the disappearance of an 8-month-old baby.

She told police she gave Amiah to her boyfriend, Robert Lyons, who was supposed to drop the child off at a babysitter's house.

During the search for baby Amiah, investigators combed several areas including the back deck of the babysitter’s house. Some of the child’s belongings ended up being found on the banks of Eagle Creek near McCarty Street.

The child’s remains have not been found to this day.

Both Robertson and Lyons now face four counts of neglect.

Robertson made her initial court appearance on Tuesday. According to a report by FOX 59, she wiped tears from her eyes as she shuffled into a courtroom at the Community Justice Center, clad in a yellow jumpsuit, her face partially covered by a mask as a result of COVID restrictions.

The young mother told the court she currently cares for three children, is pregnant, dropped out of 10th grade, has no assets or job and can't afford an attorney.

According to a report by FOX 59, Amber's father, Chuck Robertson, was in attendance for her court appearance, wearing a "Where is Amiah?" t-shirt.

He said he did not believe his daughter had told investigators everything about his granddaughter's disappearance.

Chuck Robertson said he did not know his daughter was pregnant until it was announced in court.

A woman who claimed to have firsthand knowledge of the final days of Amiah Robertson said she saw Amiah, Amber Robertson, Robert Lyons, and the babysitter at the Ramada by Wyndham Hotel near I-465 and Crawfordsville Road on March 8-9, 2019.

She also said she saw a camera that had a disturbing image of baby Amiah: the 8-month old child lying on a bed with her eyes closed and bruises covering the left side of her face.

The witness also told FOX59 the group left behind a pack-n-play and infant’s car seat when they checked out of a trashed hotel room, signs that suggest something may have happened to baby Amiah at the hotel.

Investigators have said if more evidence is discovered regarding Amiah's whereabouts or fate, additional charges could be filed.