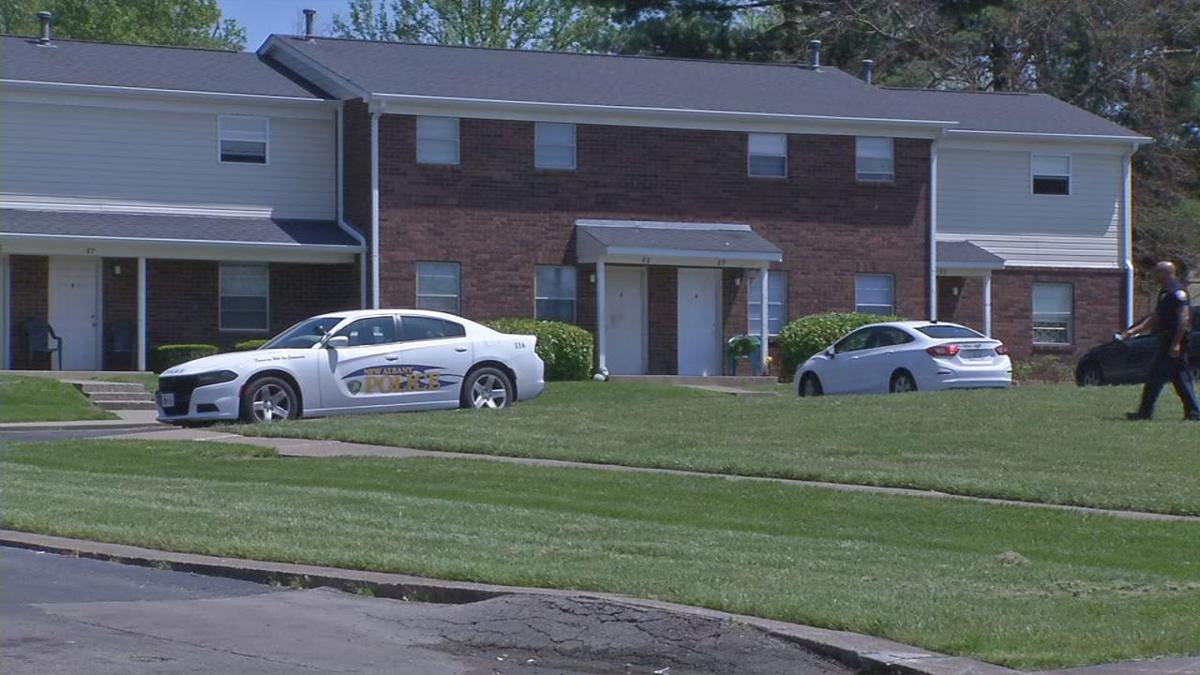 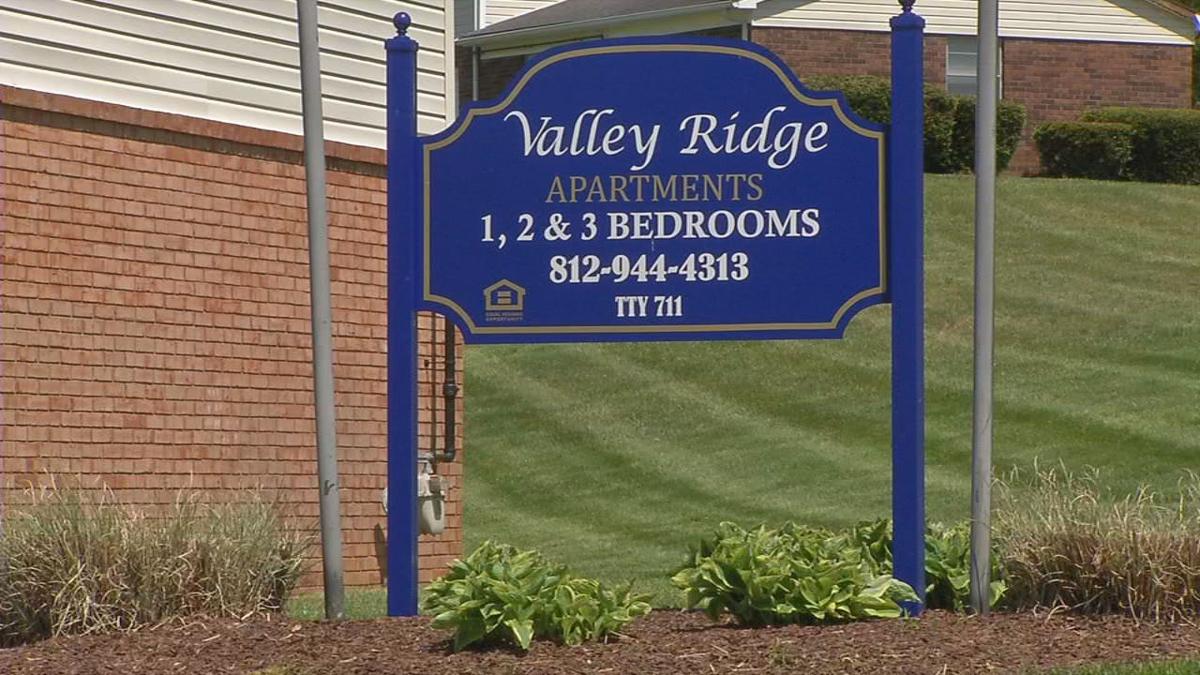 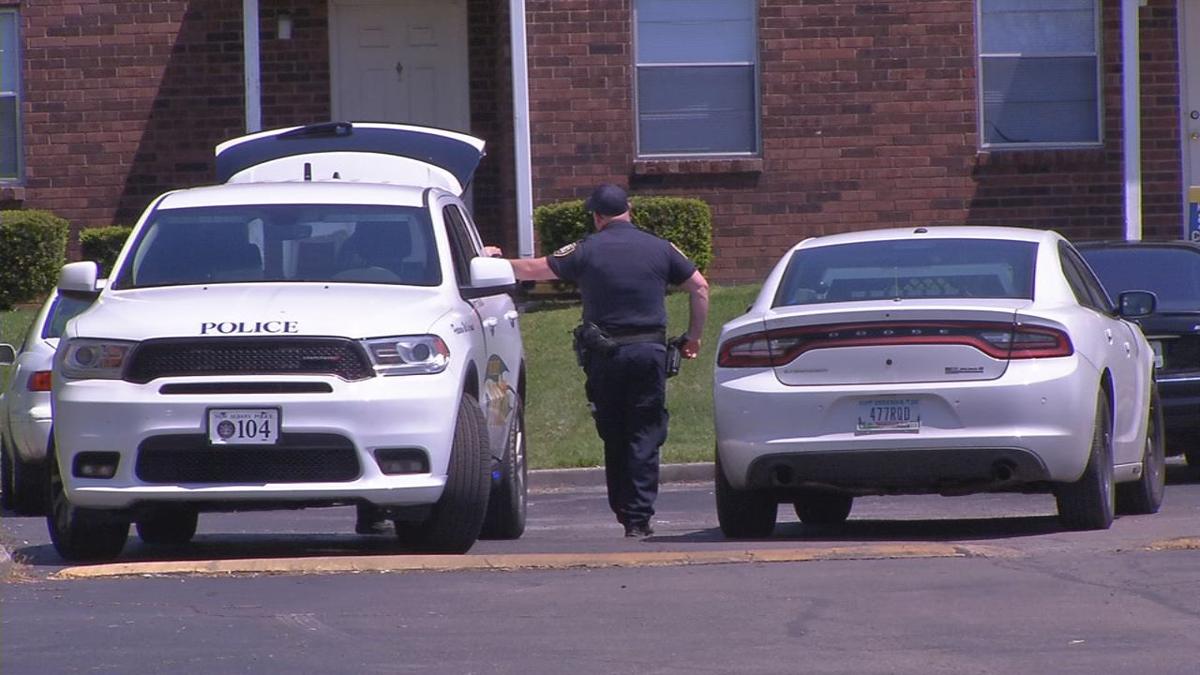 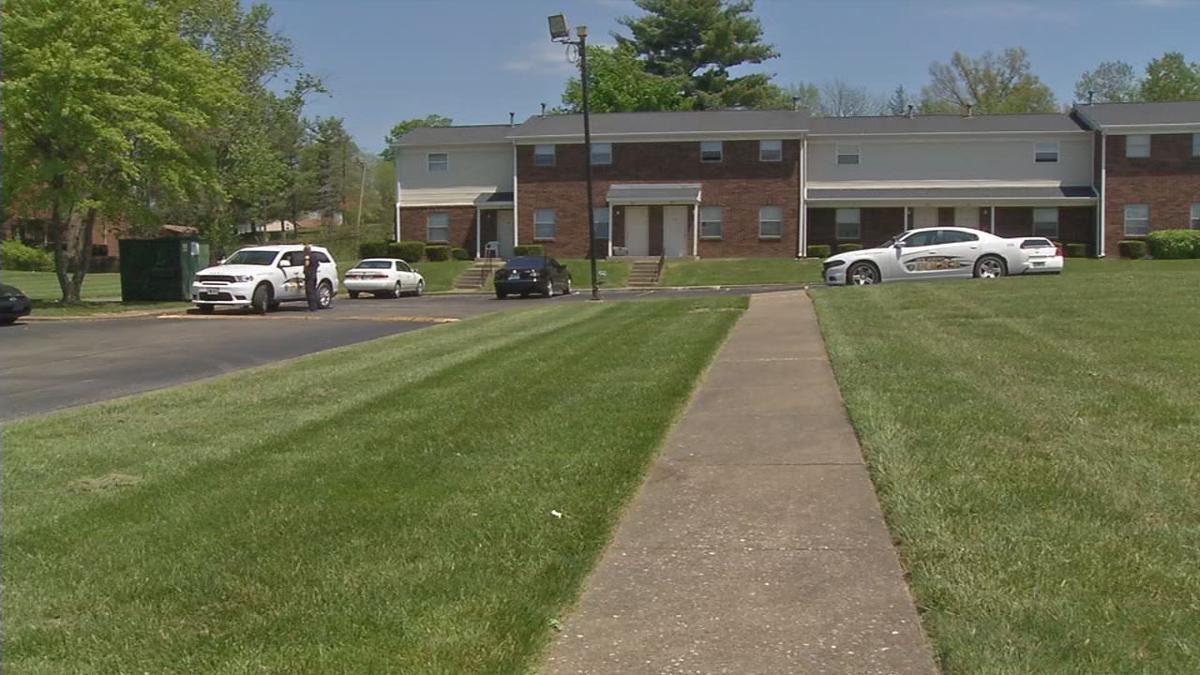 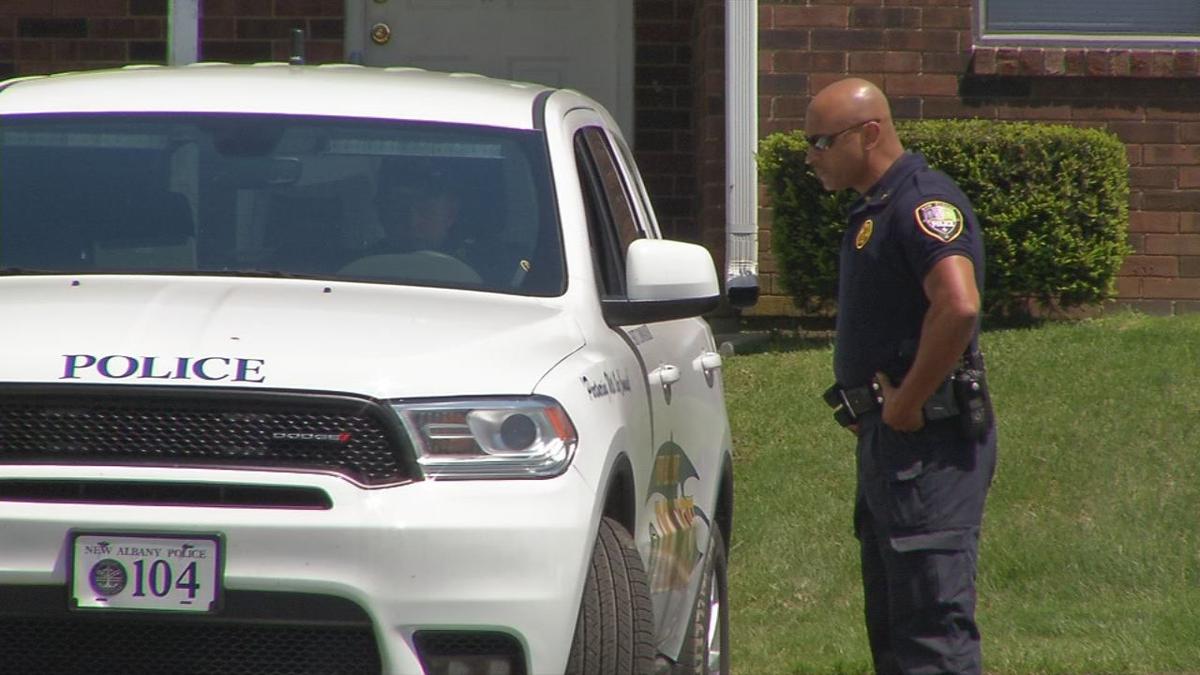 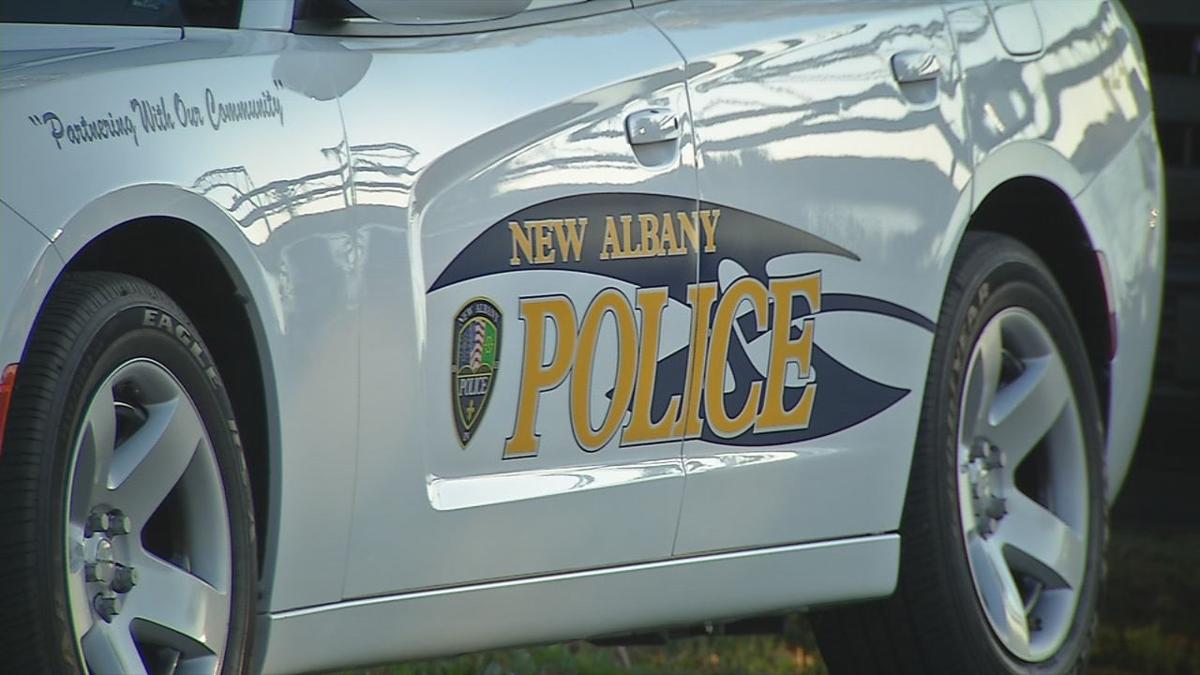 LOUISVILLE, Ky. (WDRB) — Police are investigating after a man was found shot in New Albany, Indiana, on Saturday afternoon.

Officers responded around noon Saturday to a report of shots fired in the area of 132 Village Drive, New Albany Police Chief Todd Bailey said in a news release.

A man believed to be in his 20s was found with "gunshot wounds," and was transported to University Hospital in Louisville, Bailey said. On Sunday morning, Bailey said the man was in "good condition."

A person of interest was later taken into custody. Bailey said that they had not been formally charged with any crime at this point and there are "no additional suspects at large." Police do not suspect any risks to public safety.

"The NAPD is working hard to identify and hold accountable all parties involved in this event," Bailey said. "New Albany is a safe community with few violent crimes and we are working hard to keep it that way."

The investigation is ongoing. Bailey said additional information may be released Sunday afternoon.