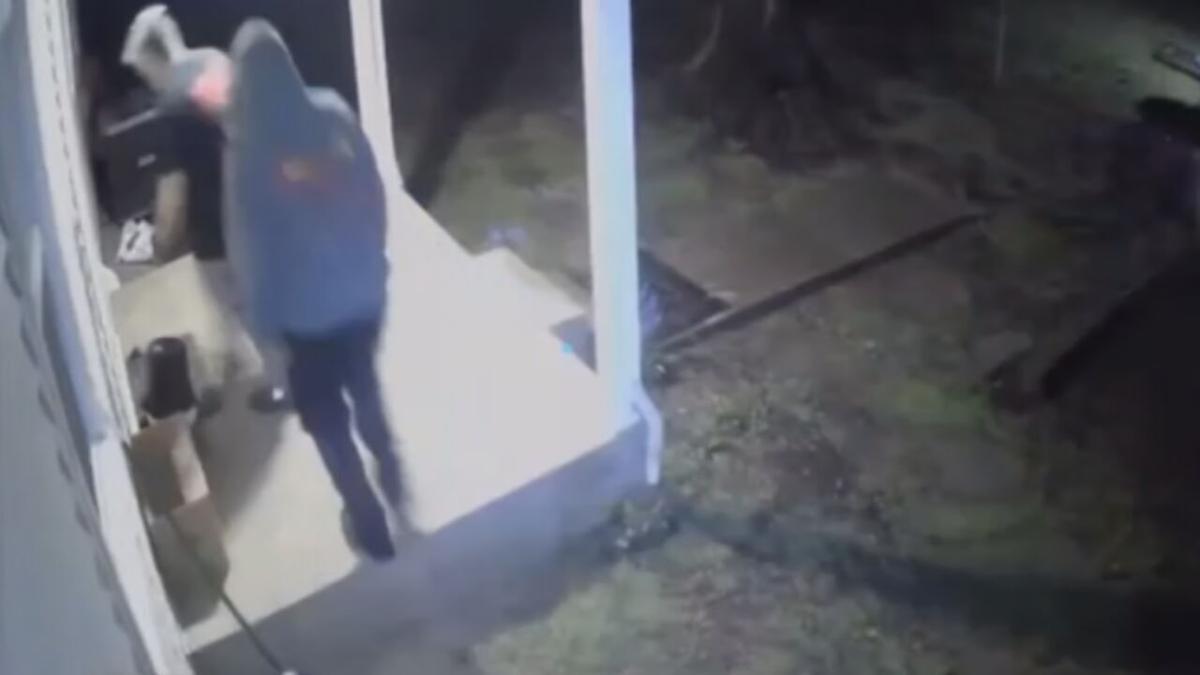 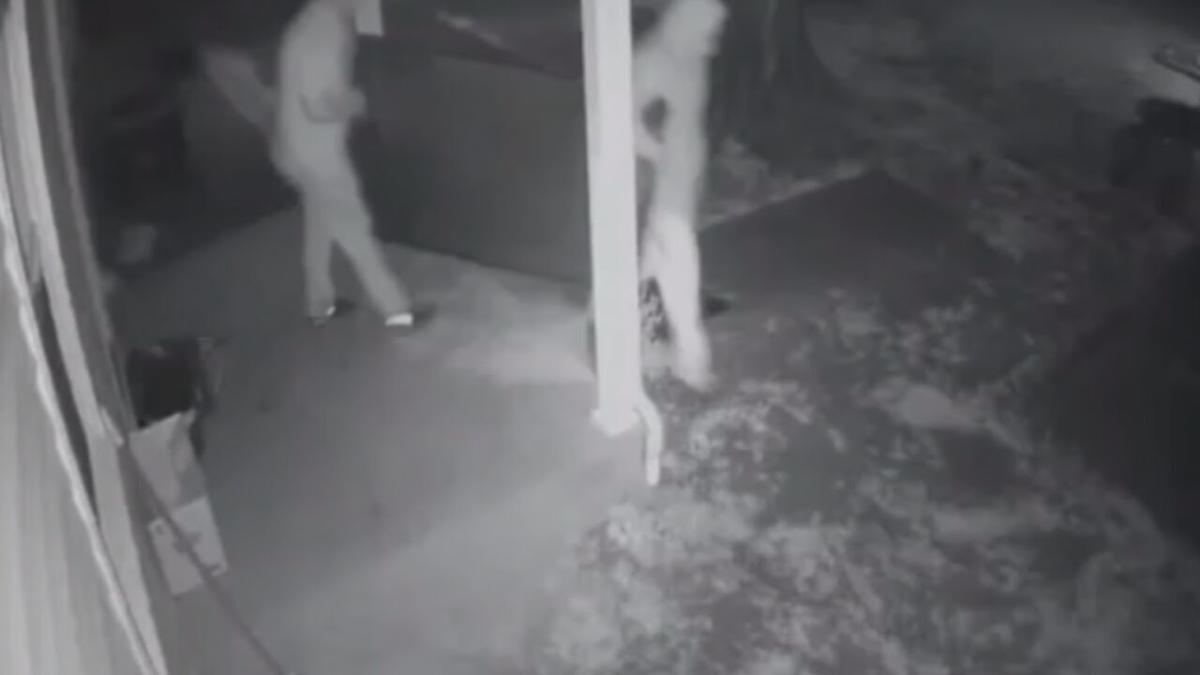 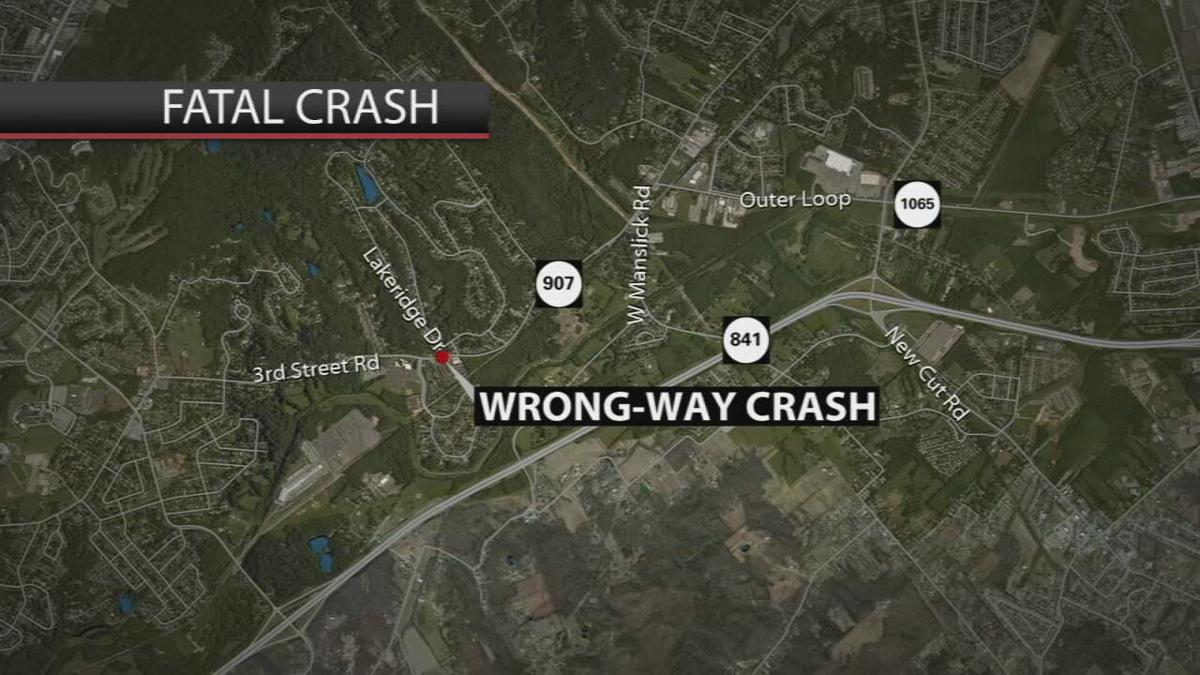 LOUISVILLE, Ky. (WDRB) -- A woman recovering from a vehicle accident that ended in a fatality and three people hospitalized was victimized by thieves.

Attorney Fernando Valdizan shared on Facebook that thieves went into his client's house and "stole everything" from the home off Third Street.

Surveillance video shows two people going in and out of the woman's home, carrying out what appears to be a large television at one point.

The woman's attorney said she was one of three people injured in a car crash near Valley Station. She is being released from the hospital Friday.

Louisville Metro Police said a wrong-way driver hit a truck head on near Third Street Road and Olde English Court last week, sending the woman, another adult and an 8-year-old boy to the hospital.

The wrong-way driver died at the scene.

Churchill Downs valets back off threat of Kentucky Derby strike