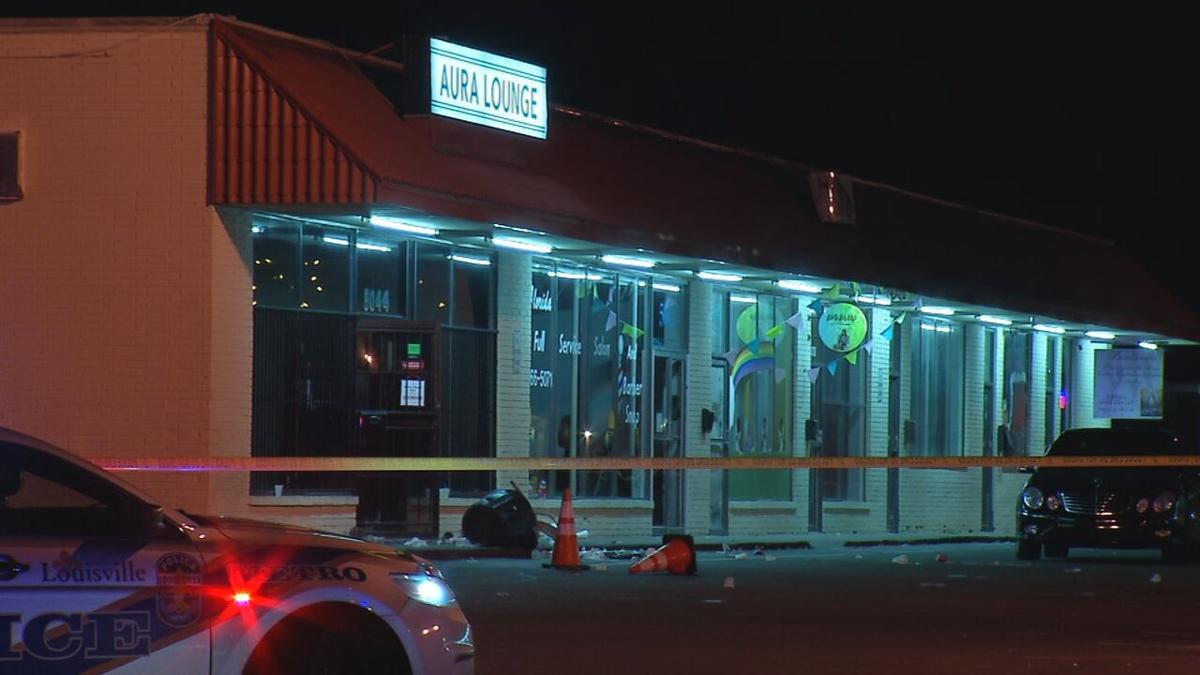 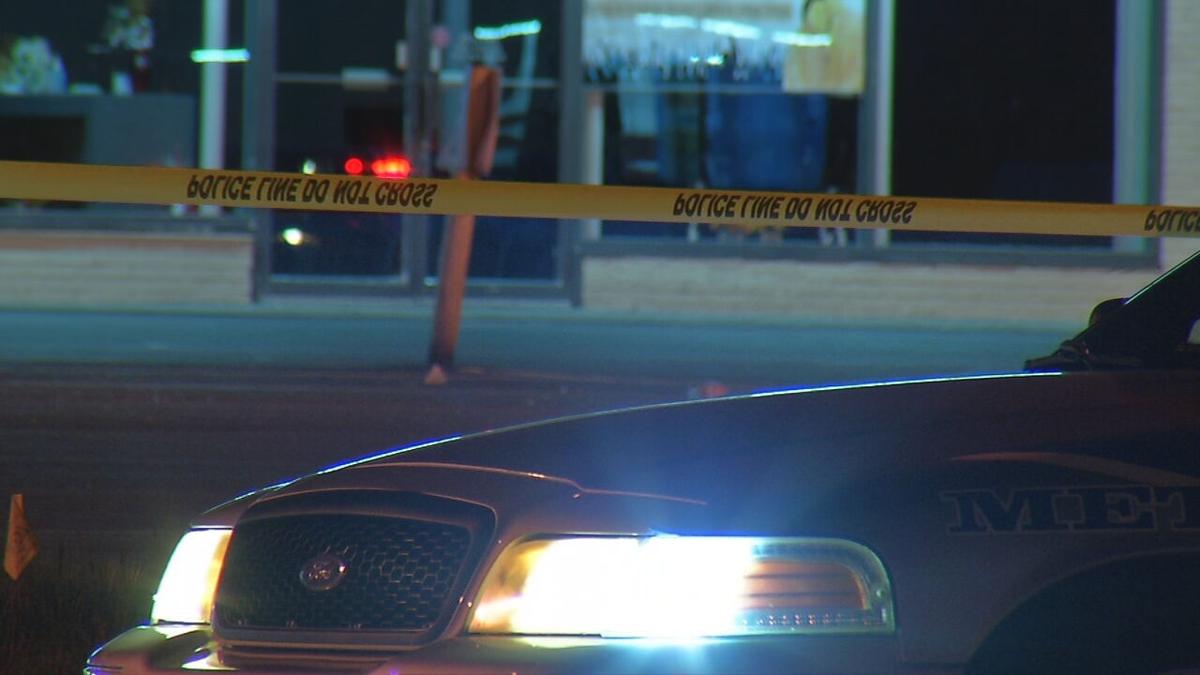 LOUISVILLE, Ky. (WDRB) -- Two people were hospitalized after a shooting early Sunday morning in Louisville's Newburg neighborhood, according to police.

The shooting was reported around 3 a.m. in the 5000 block of Poplar Level Road, near Rangeland Road, Louisville Metro Police spokeswoman Alicia Smiley said in a statement.

"Officers were able to locate a scene however no victims or suspects were immediately found," Smiley said. "Officers were then advised a short time later that two adult male gunshot victims had arrived by private vehicle at Audubon Hospital."

The men "were stabilized" and taken to University of Louisville Hospital for additional treatment, according to Smiley, who said their injuries do not appear to be life-threatening.

LMPD's investigation into the shooting is ongoing, Smiley said. The department did not say if it had any suspects in the case.