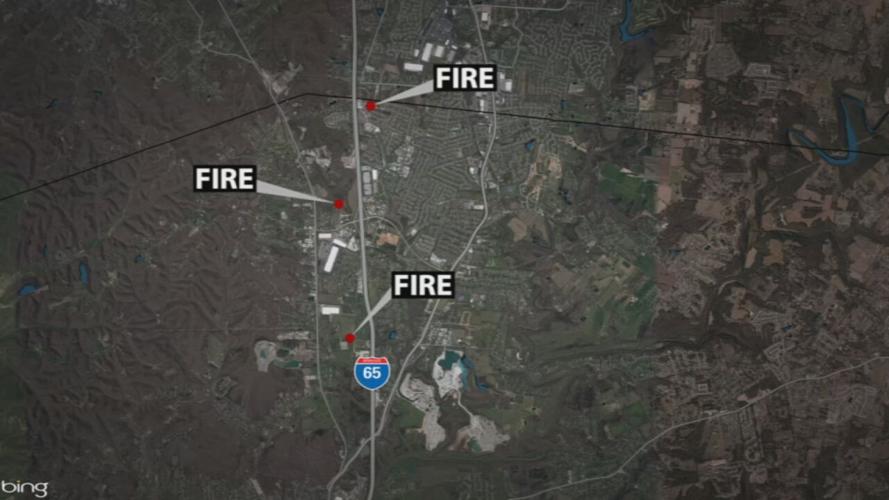 Pictured: a computer-generated map (Bing) depicting the locations of three suspicious fires in the overnight hours of Sept. 12, 2022, in Louisville, Ky., in the Zoneton fire district. 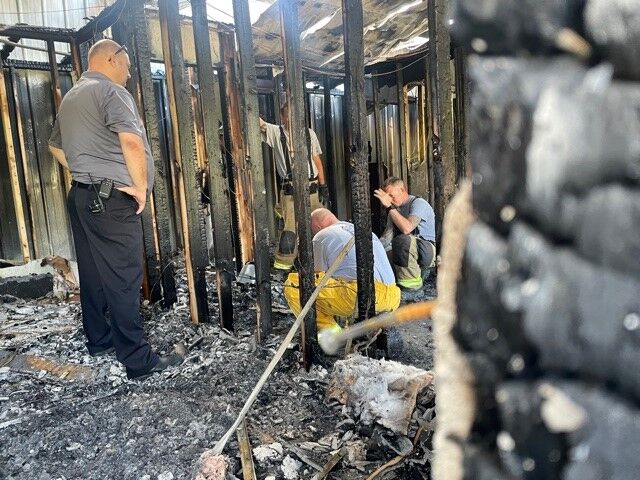 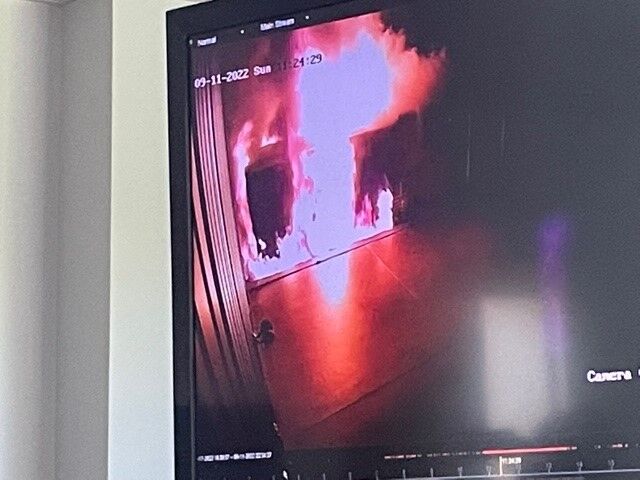 'It's just not right,' the Zoneton fire deputy chief said.

All the fires were set to either vacant buildings or vehicles, and had multiple points of origin, Zoneton Fire officials said.

All three fires happened in the Zoneton Fire district in Hillview.

The first fire on 427 North Williams Lane caused heavy damage to a Doors Etc., a glass and glazing business there. Another fire broke out at Blue Lick Truck and Van Parts on Blue Lick Road, and a third fire was at an abandoned building in the 300 block of Velva Drive.

"You work a lot, work hard for the stuff you get, to have someone just come and burn it up on you," said David Wallace, owner of Doors Etc.

Wallace has surveillance video of someone sparking a fire on his business' property. The flames burned through a 38 foot camper and a box truck before spreading to the main building. The camper and truck were destroyed, but there is only minimal damage to the buidling.

"I'm going to have to take my time now to get my building repaired," Wallace said. "That means I'm not bidding on jobs and concentrating on work where I need to."

Firefighters and Hillview Police are investigating the fires. They spent hours collecting evidence, but haven't confirmed that they are all connected.

"There’s no common denominator to link any one to the other, but all three are under investigation at this time," said Tracey Key, Zoneton's deputy fire chief.

However, investigators aren't sure this is a coincidence.

"To have three incidents in one night, all three of this caliber, to me and the command staff at Zoneton Fire, that makes it suspicious until we can prove otherwise," Key added.

"If they're getting, on average, 2-3 fires in their area a month, and we get three fires in one night, that certainly does raise some suspicion as to how they started and if they're linked," said Hillview Police Detective Scott Barrow.

No injuries were reported.