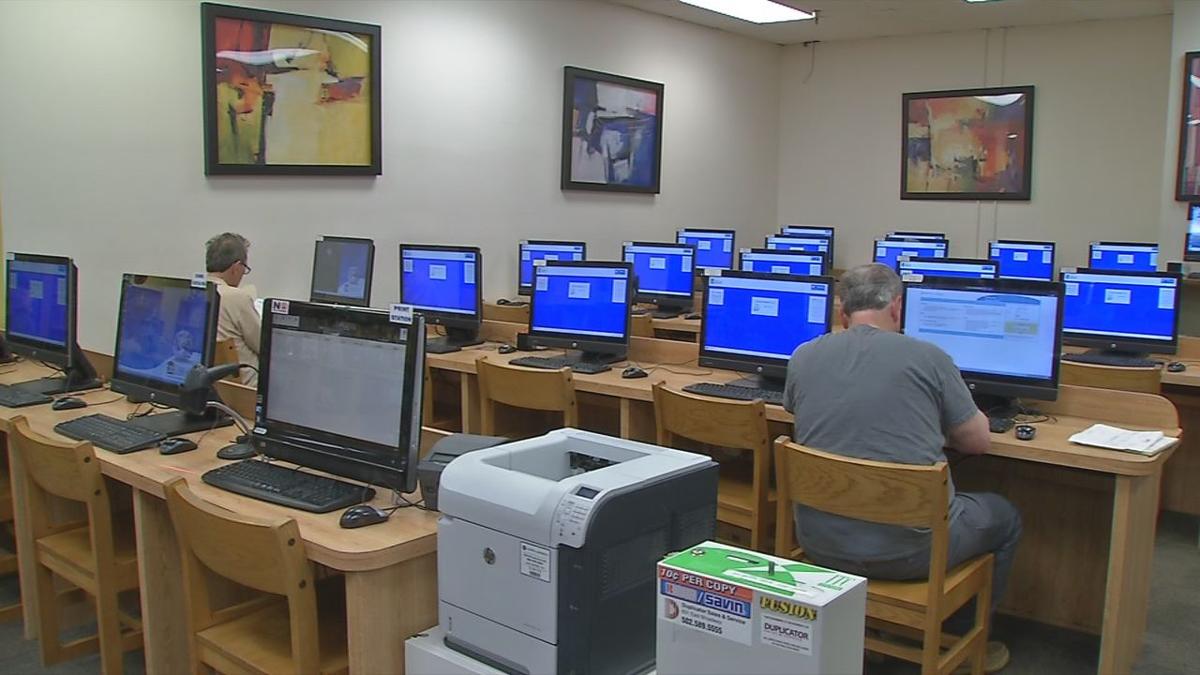 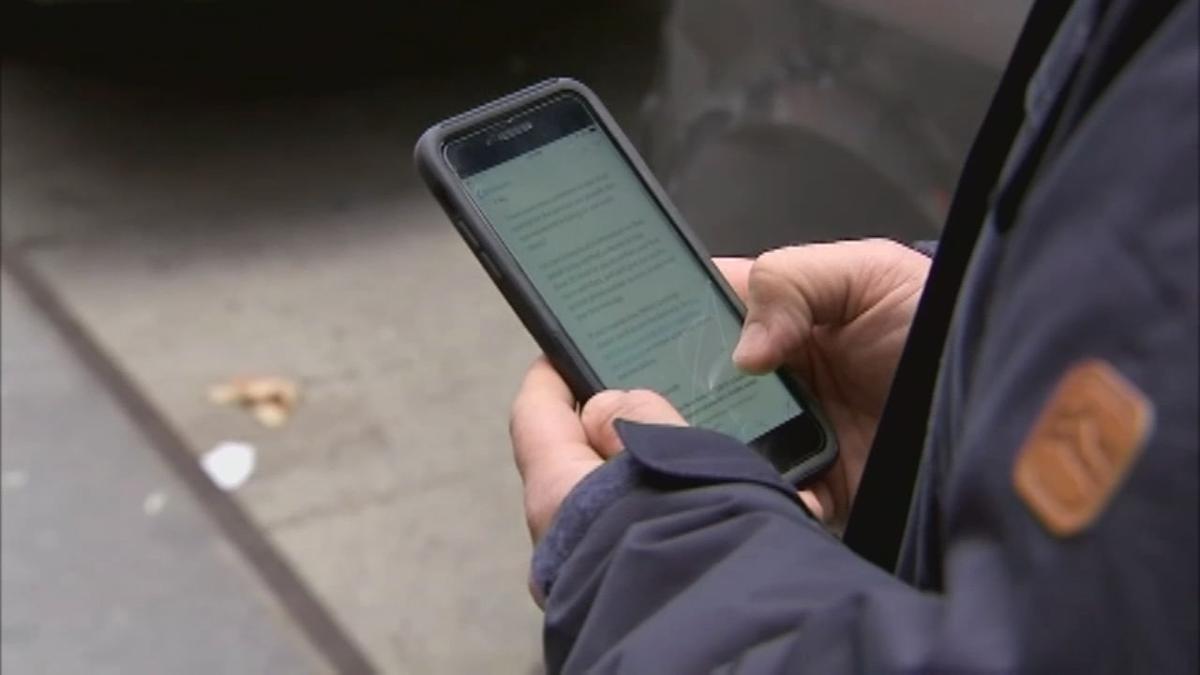 LOUISVILLE, Ky. (WDRB) -- Officials at AT&T say damage from a bombing that took place in Nashville on Christmas Day is causing disruptions to some communications services in Louisville.

"I can confirm services in Louisville have been disrupted by the bombing yesterday in Nashville," wrote Jim Kimberly, director of corporate communications for AT&T Global Media Relations, in a statement. "We are working as quickly as possible to restore service."

Kimberly said AT&T is providing updates on the progress of service restoration HERE.

WDRB News has received reports from downtown Louisville businesses that are experiencing outages.

On Saturday, the Louisville Free Public Library said it had been impacted.

"Due to the explosion in Nashville yesterday affecting AT&T's services, network services at the Library are down," the Library said in a Facebook post. "At this time, LFPL.org and associated applications, computer services, and our phone lines are unavailable."

The library said computer use appointments at the library would be canceled until the network is restored.

"We are providing curbside pickup of materials, but ask for your patience since it isn't possible to call into the Library branch at this time," the Facebook post added. "Please help spread the word and we apologize for the inconvenience."

Additionally, the Butchertown Grocery says it is experiencing similar outages.

"Due to the explosion in Nashville, TN yesterday, our phones are down," the grocery posted on social media. "Thankfully, we still have an online ordering option that you can access via Facebook, Instagram, or our website. We are sorry for the inconvenience. Our hearts are with everyone affected in Nashville."

The restaurant's bakery location on E. Main Street saw a decline in sales on Saturday due to the outage.

"For us and everyone else affected, I can only imagine how inconvenient it is, especially for small businesses," manager Josh Anderson told WDRB News.

An outage map shows AT&T service disruptions across the region, touching Louisville and cities in the southeastern states of Tennessee, Georgia and Alabama.

AT&T reports one of its network hubs was damaged in the blast. If one hub gets disrupted, then only so much internet traffic can be rerouted. That's why some customers -- hours away -- still lost service.

"I can't make outgoing calls right now. I can only send texts," said Anderson, whose personal cell phone is carried by AT&T.

AT&T says it's working around the clock to restore its network. Earlier today, the company reported in a statement that most services in Lexington were back online. However, AT&T gave no clear timeline for restoring its services in Louisville.

Louisville will retire Lamar Jackson's No. 8 jersey on Nov. 13 at Syracuse game