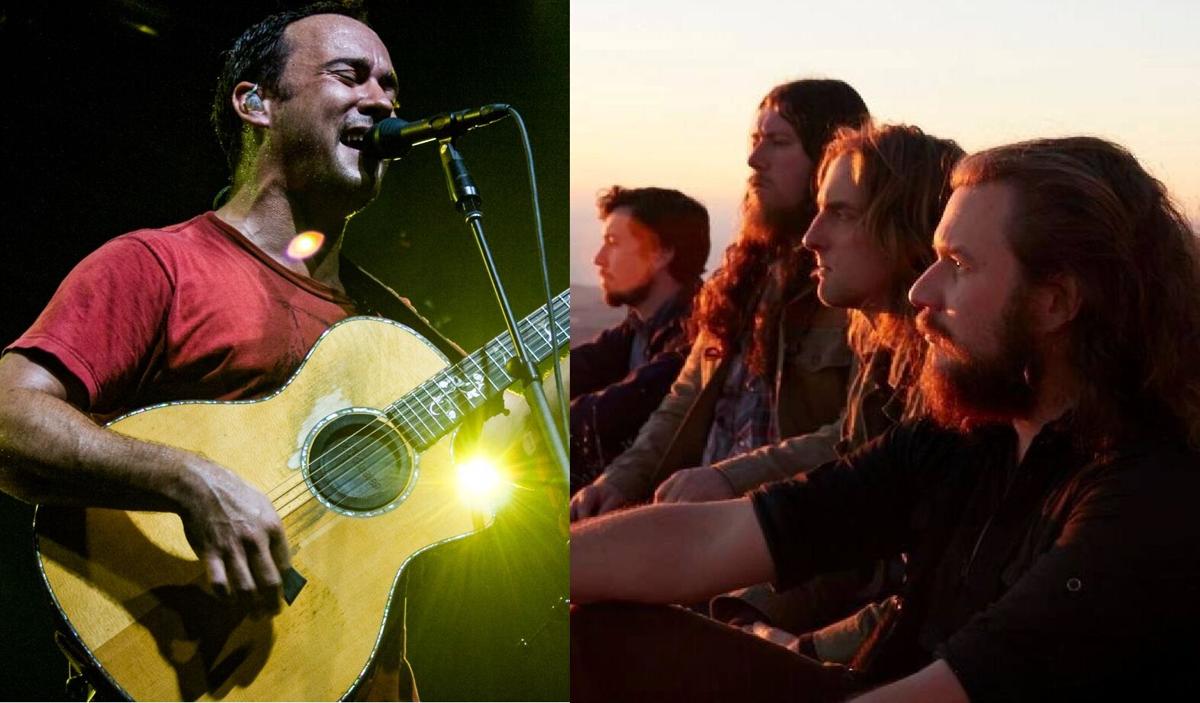 The Dave Matthews Band and My Morning Jacket headline the 2021 Railbird Festival on the Grounds at Keeneland. 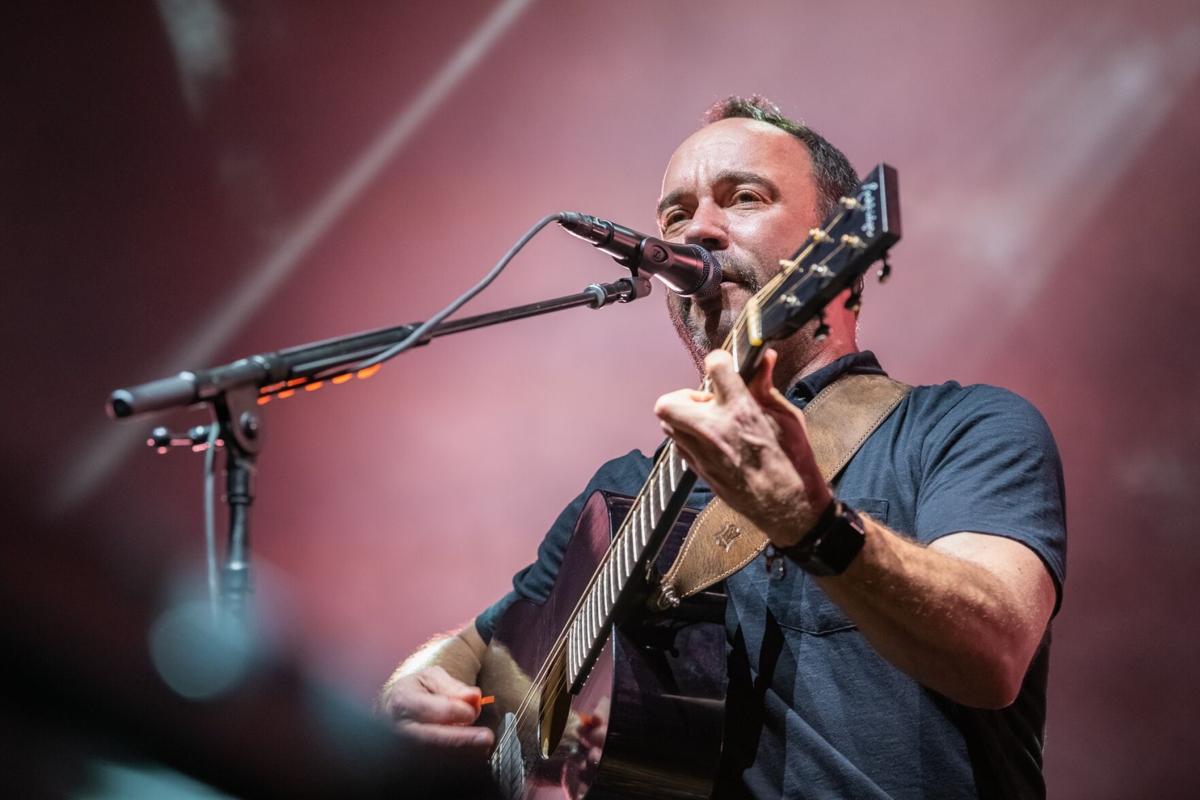 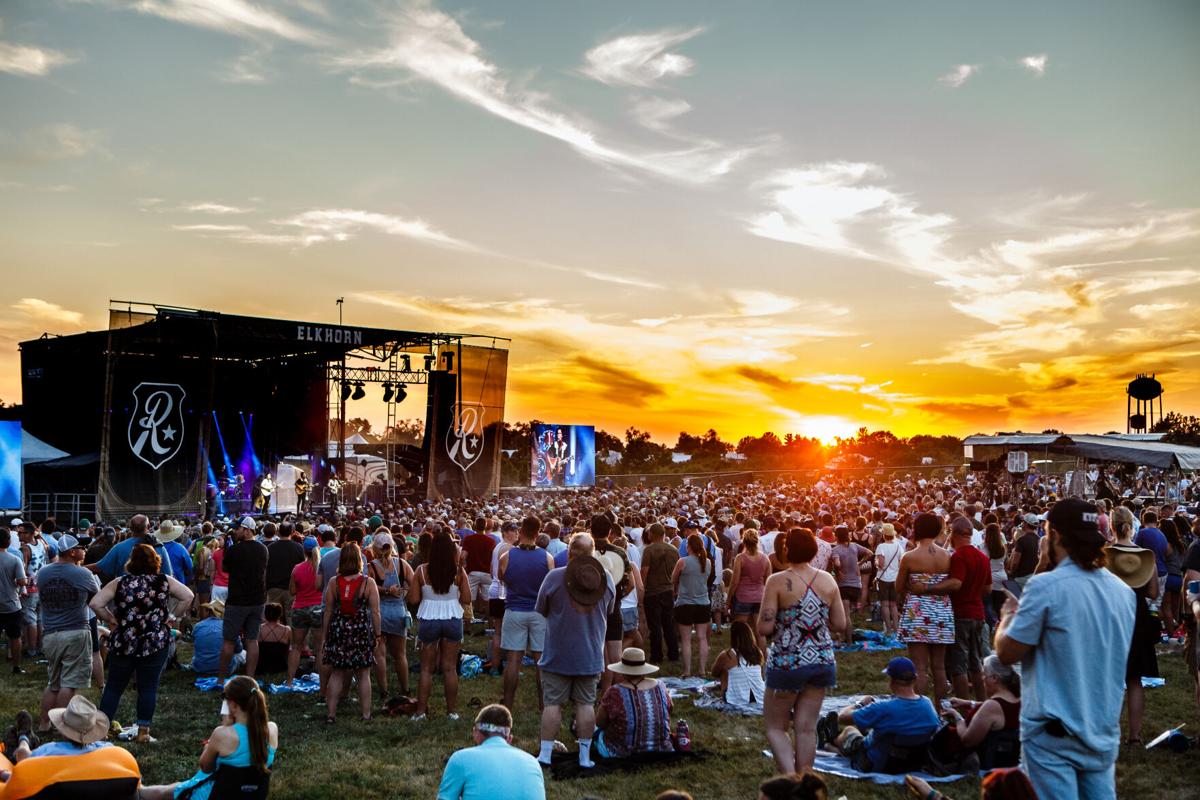 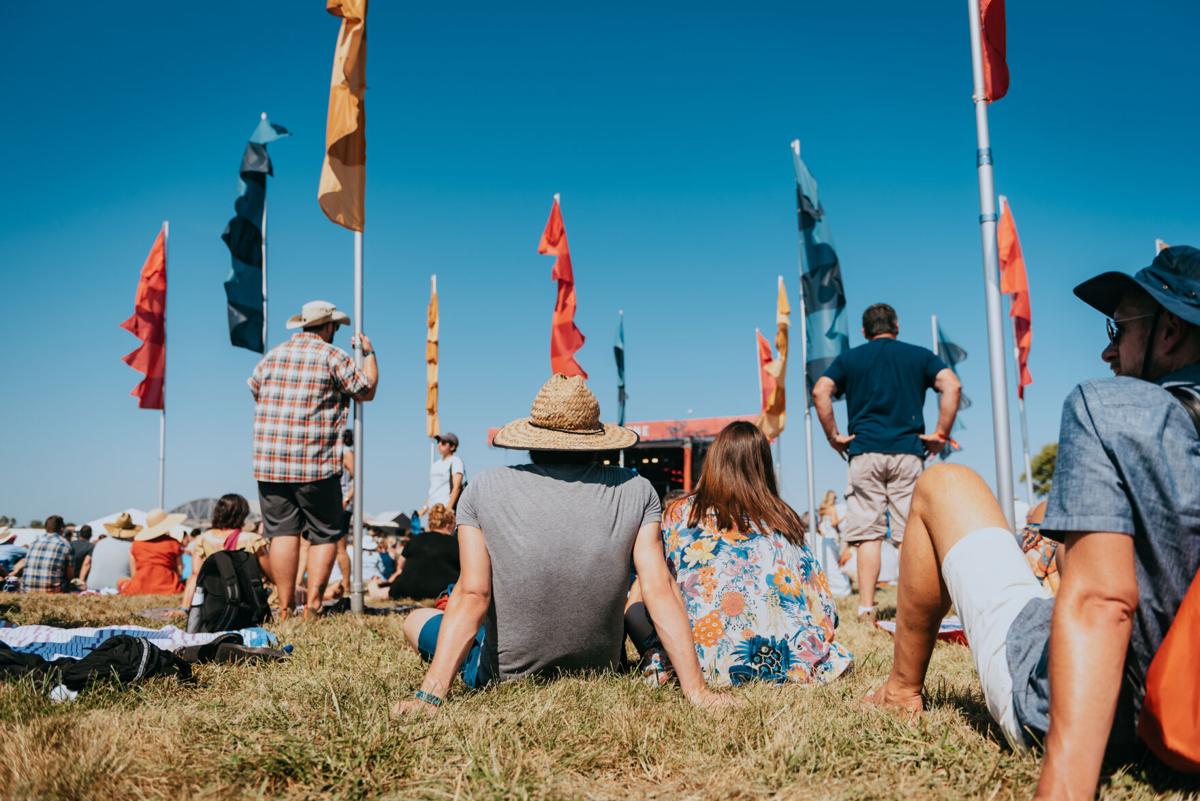 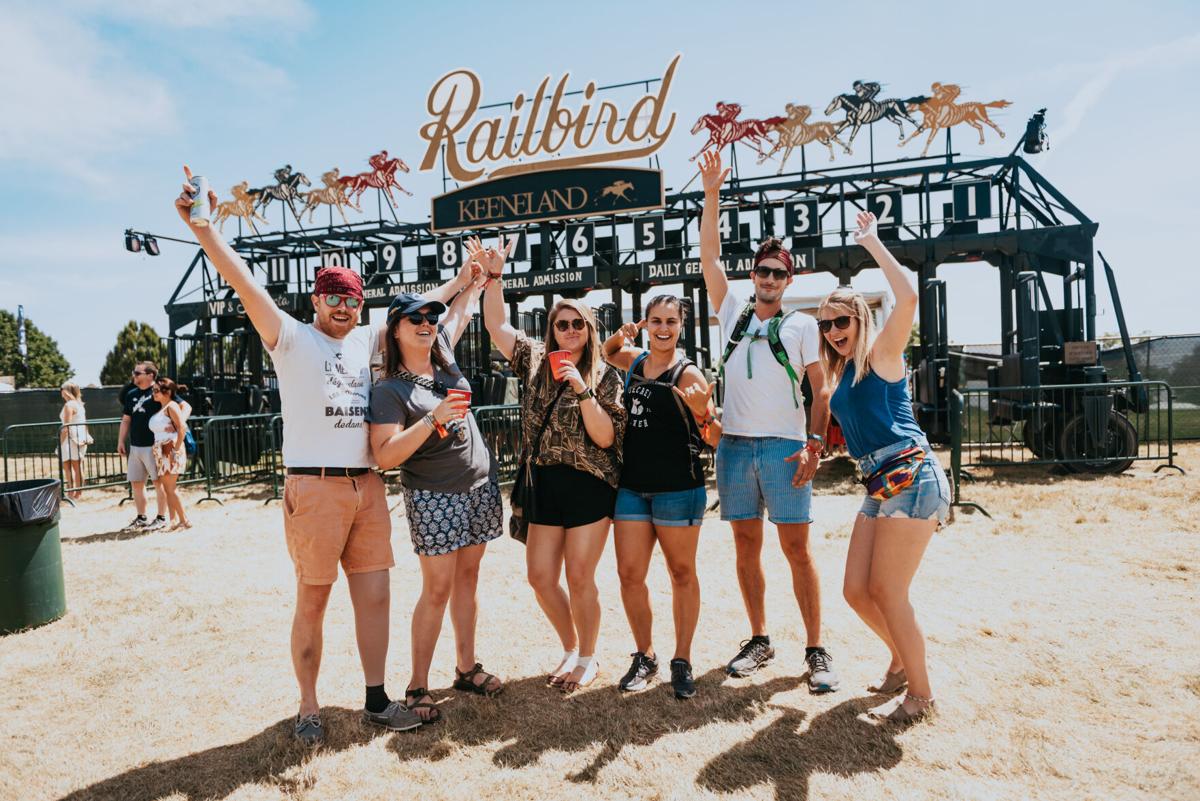 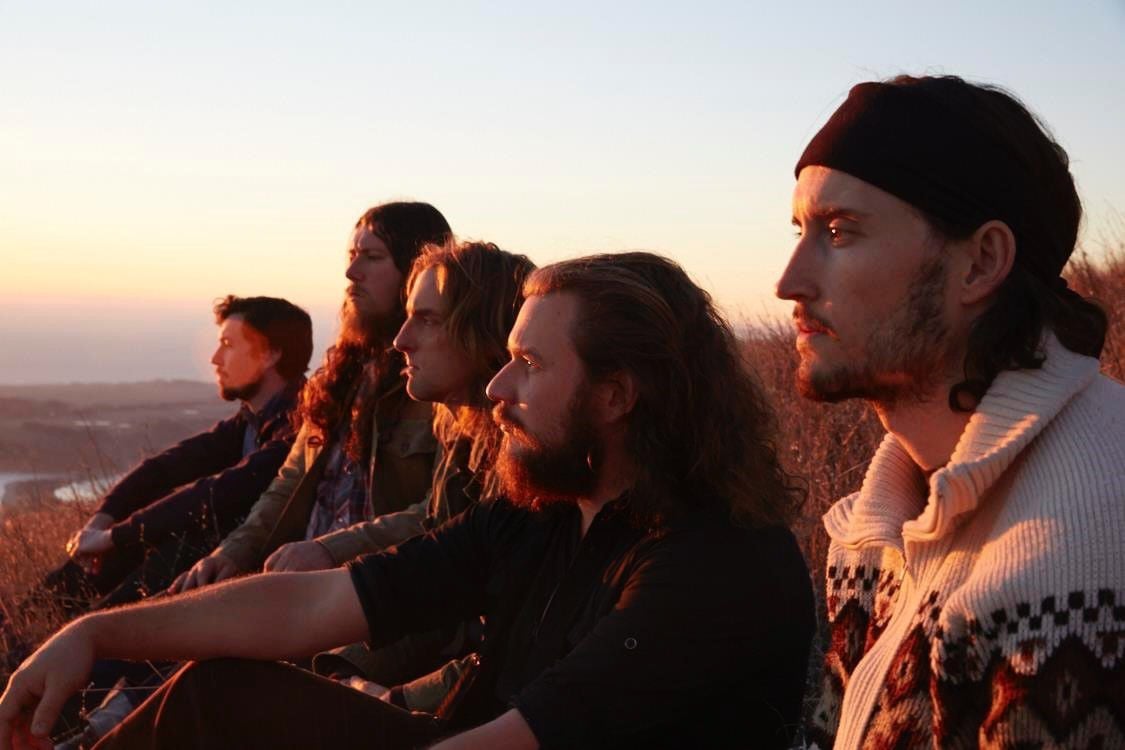 The Dave Matthews Band and My Morning Jacket headline the 2021 Railbird Festival on the Grounds at Keeneland.

LEXINGTON, Ky. (WDRB) -- The Railbird Festival is back for 2021 with the Dave Matthews Band and My Morning Jacket as headliners for the two-day festival on the Grounds at Keeneland.

In a release, organizers say the festival is scheduled for Aug. 28 and 29 on the Grounds at Keeneland along with the Kentucky Bourbon and Culinary Experiences. AC Entertainment and Lexington entrepreneur David Helmers promise an "immersive weekend centered on music, bourbon, Kentucky cuisine and equine culture."

The Railbird Festival started in 2019, but it canceled last year because of the pandemic.

"While we all missed live music and experiences tremendously last year, the Railbird team looked at it as a time to build on the success of our inaugural festival and come back even better than before," said festival co-founder Helmers in the release. "We've been planning intensely and are excited for the festival's return to Keeneland with a list of world class artists, bourbon and culinary experiences."

General Admission (GA) and VIP 2-Day passes are available to the public now via RailbirdFest.com, with a limited quantity starting at only $155. Layaway plans are also available, with payment options starting at $25 down.

The Railbird Festival's Lucky Day Plaza includes wagering, lounging and a taste of horse culture in including coast-to-coast simulcasts from Del Mar to Saratoga. Keeneland's own BETologists will also be on-site

There is also a Fillies & Colts family area with performances, horse rides, arts and crafts, interactive games, and more.

The Brook & the Bluff

The War and Treaty