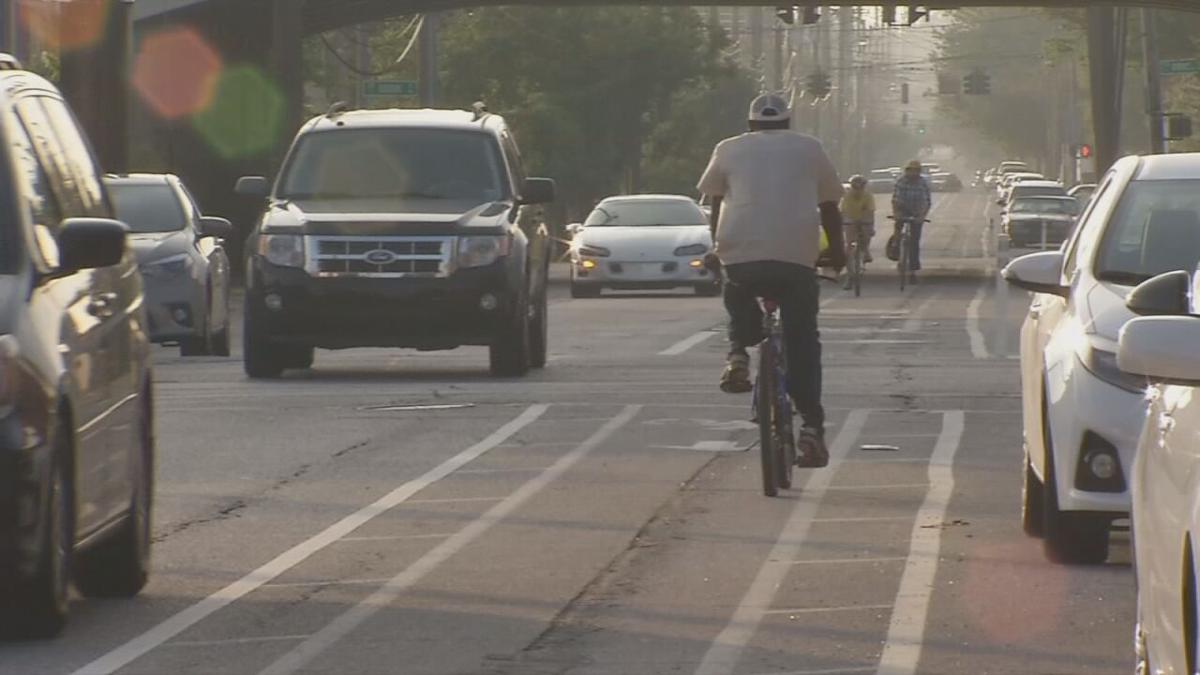 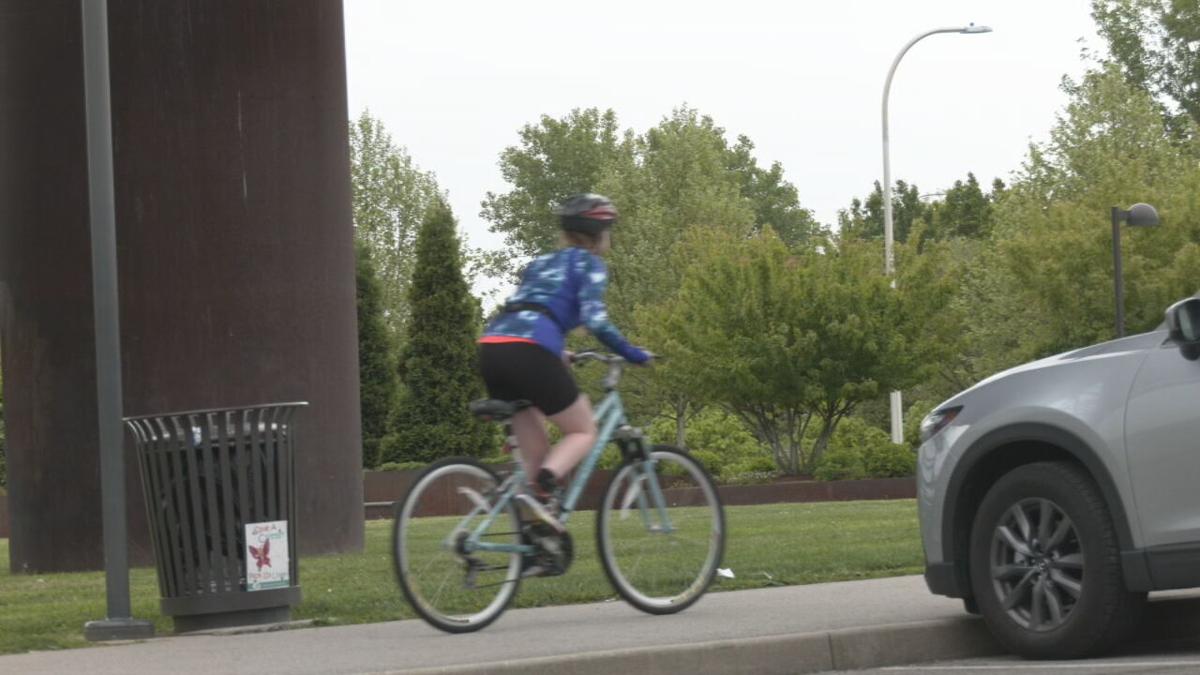 Sianna Malone rides her bike under the Big Four Bridge on Saturday, May 8, 2021, in Louisville, Ky. (WDRB photo) 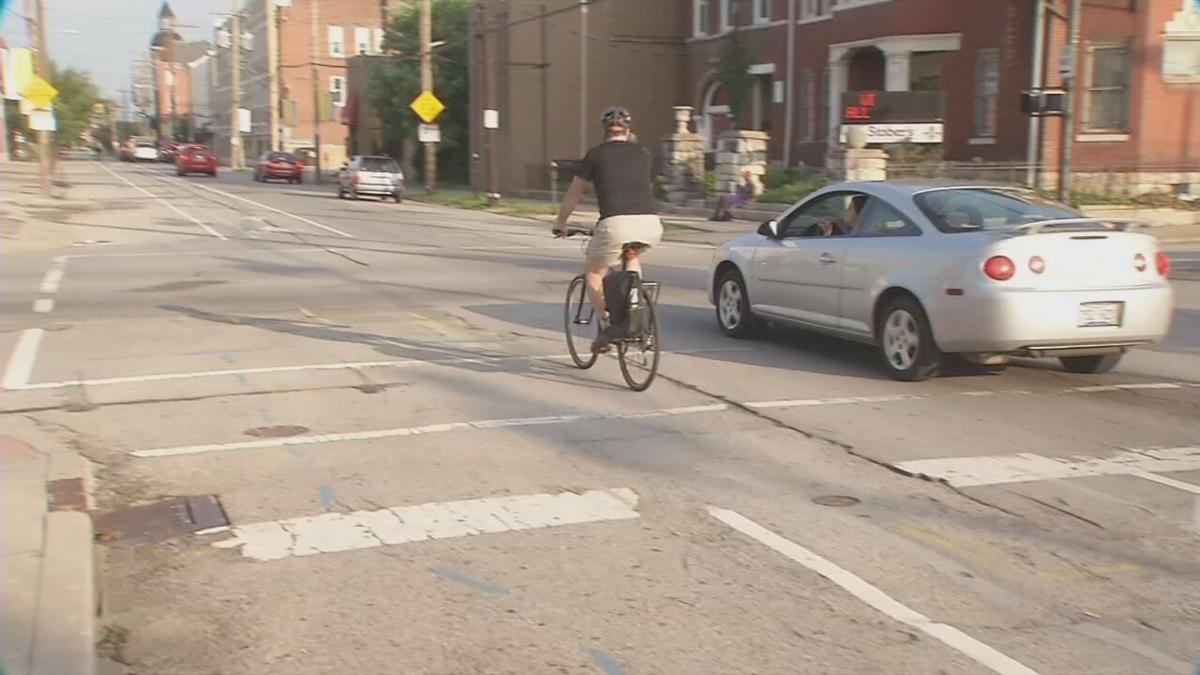 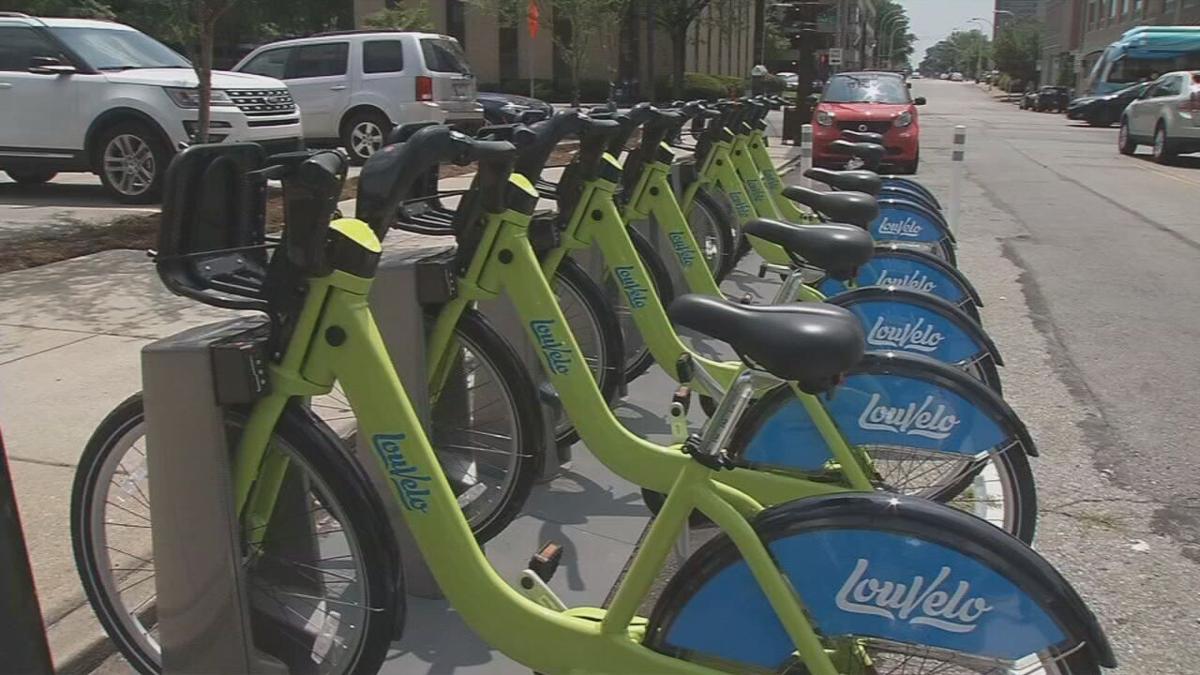 LOUISVILLE, Ky. (WDRB) -- During the first week of National Bike Month, several Kentuckiana bicyclists said they would like to see more bike lanes and increased bike safety measures throughout Louisville.

More than 100 miles of bikeway cover the city, but Tre Mills said it can still get a little "congested."

"I definitely think there is room to have a little bit more in there," said Mills, who manages Wheel Fun Rentals located on the Louisville side of the Big Four Bridge and interacts with passionate cyclists often during business hours.

"I know they love going on the bridge, going around the park, but if you just take a 180 over into this side of Louisville, they would probably not be much for you," he said.

Sianna Malone, one of those cyclists, said Indiana has much safer bikeways.

"Trying to figure out all the paths and stuff it’s a little bit tricky," she said. "There’s the greenway and the lanes are separate, but on this side of the river not so much because there’s just not a lot."

Louisville offers LouVelo rental bikes in downtown and surroundings areas in addition to e-scooters. Figuring out where those scooters play into the flow of traffic, however, sometimes leads to more questions than answers.

"When I first started riding these scooters, I wasn’t sure if I was supposed to ride in the bike lane or on the sidewalk," said Arika Barker, who rides e-scooters every weekend. "There’s not really any bike lanes that I’ve seen, and I started riding on the road and they told me I wasn’t allowed."

"(E-scooters) need to be on the street," Mills said. "Being on the street on a scooter that goes sub 20 miles an hour — that’s not safe for anybody. You got people (who) don’t know what anyone is doing that day; it's gonna be just dangerous.”