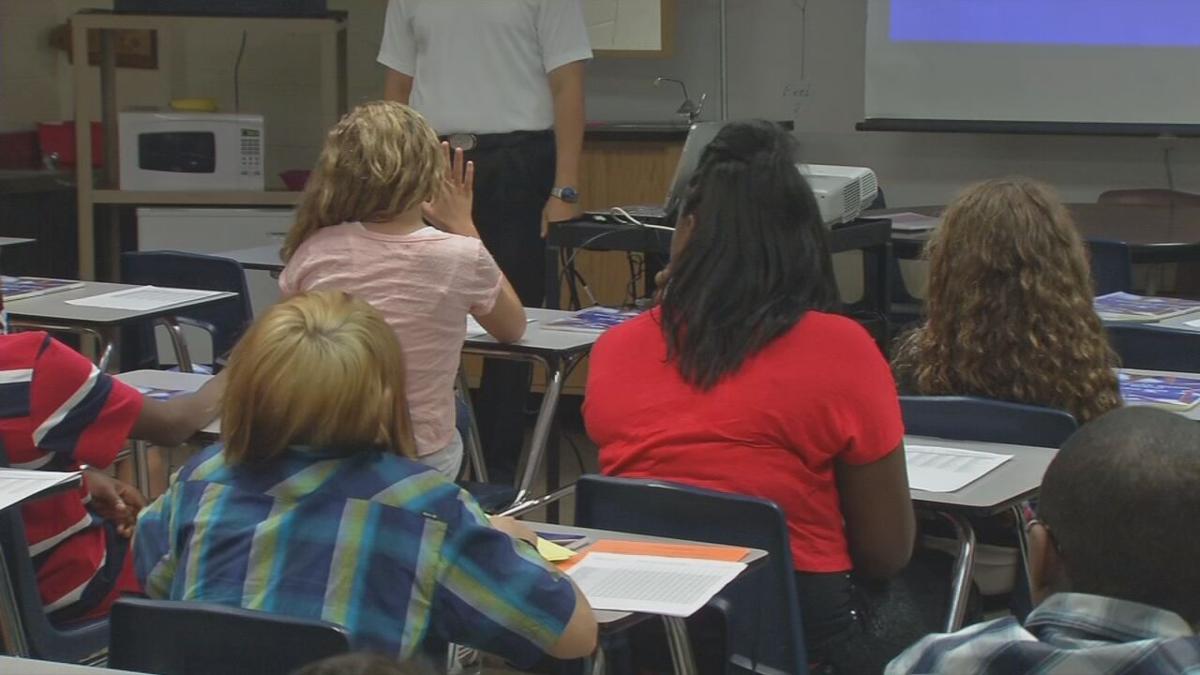 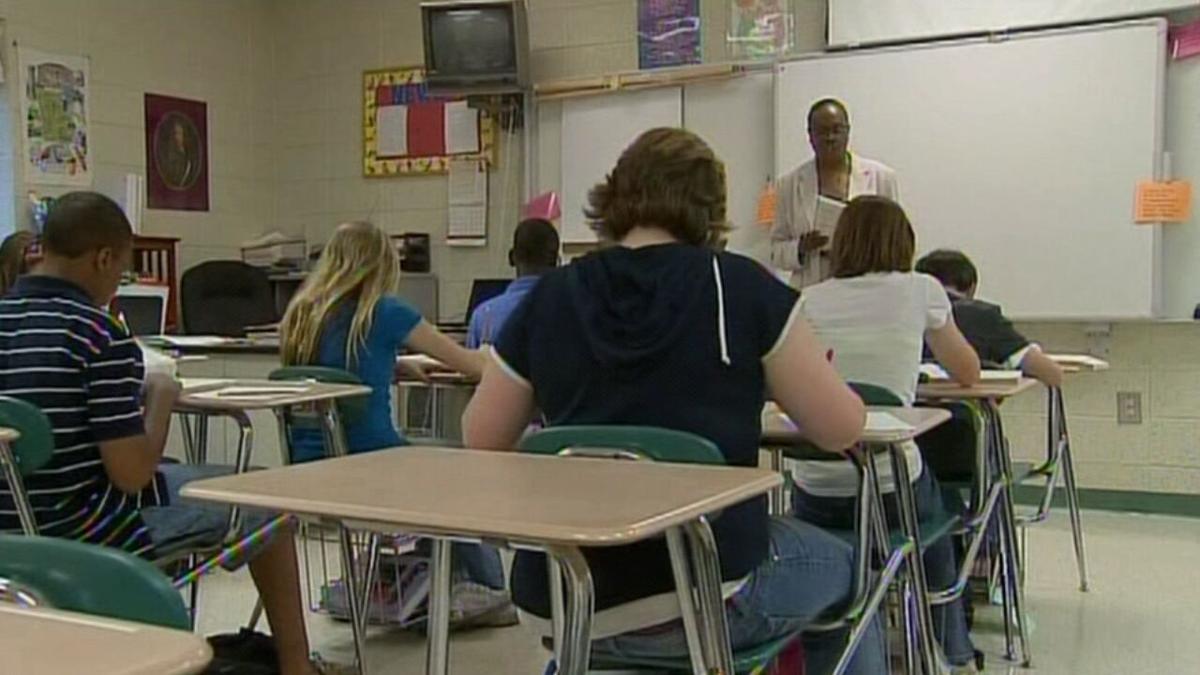 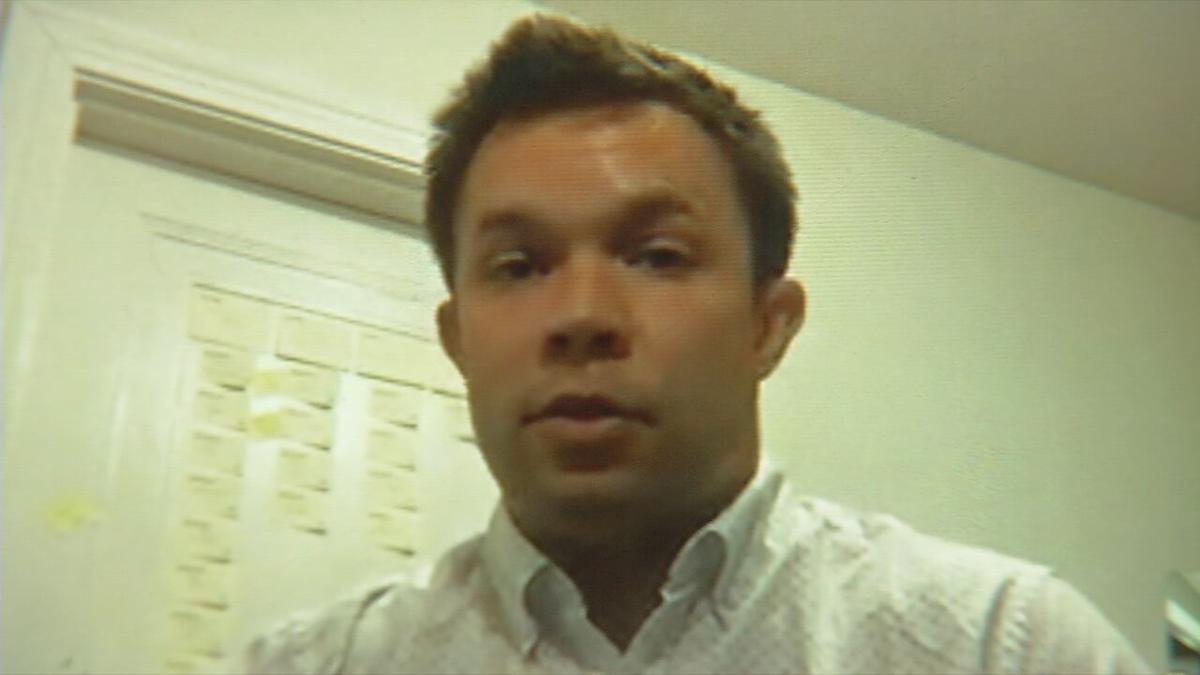 Ben Fisher, an assistant professor of criminal justice at the University of Louisville

Ben Fisher, an assistant professor of criminal justice at the University of Louisville

LOUISVILLE, Ky. (WDRB) -- A new study from a professor at the University of Louisville says school resource officers (SROs) will police students differently based on the racial composition of a school.

"The police in schools are an extension of police in communities," said Ben Fisher, an assistant professor of criminal justice at U of L who authored the study, "Protecting the Flock or Policing the Sheep?"

Researchers interviewed 73 SROs across two school districts: a mostly white, suburban district in the South and an urban district, with more black students, in the Midwest. Fisher's study concludes that there is a difference in how school resource officers assess threats among predominately white or black student populations.

"What we found is that the ways that SROs talked about the most salient threats to their schools are really different across the two districts," Fisher said.

Fisher said officers addressed the same types of issues in both schools, such as drugs and fights. While the whiter, suburban schools' SROs chalked it up to "normal adolescent behavior," the tone was different among officers working in urban schools with more black students, according to his study.

Read the full study below:

"They weren't giving students the benefit of the doubt," Fisher said. "They were saying these kids are coming from violent, chaotic communities, and they're bringing the problems of their community into the school. It was their role to bring down some of that perceived disorder."

WDRB News reached out to the Kentucky Department of Criminal Justice Training, which trains the state's SROs, for a comment on "Protecting the Flock or Policing the Sheep?"

A spokesperson responded, "We will not be able to effectively respond with that short of a turnaround time."