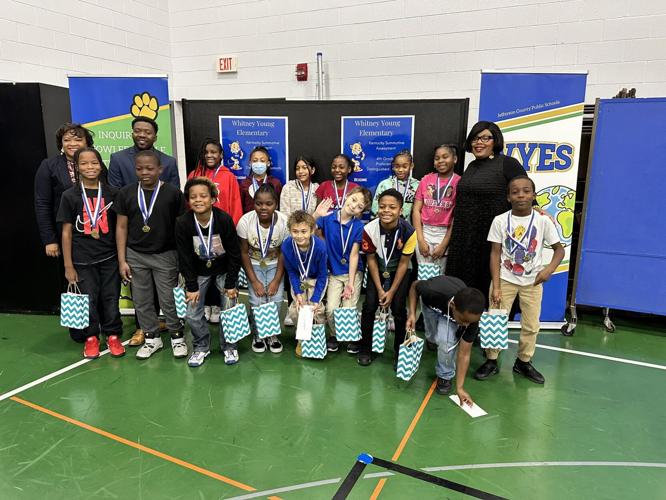 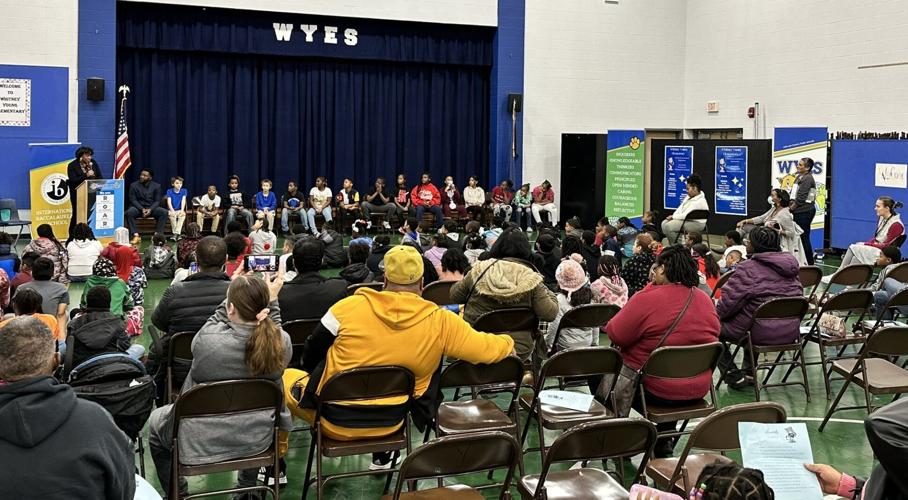 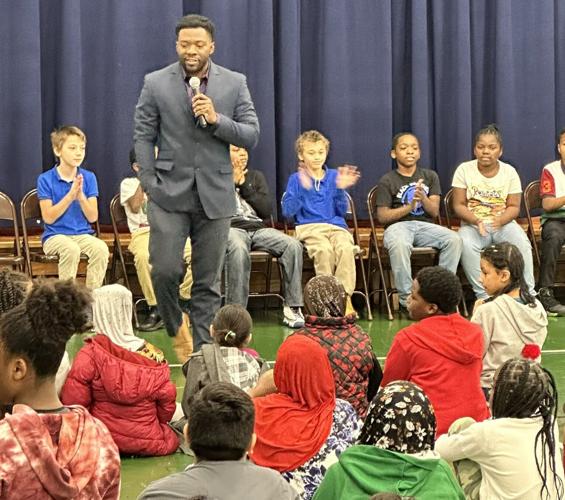 "Once a thundercat, always a thundercat," the school on West Muhammad Ali Boulevard in the Shawnee neighborhood tweeted.

"Such an honor to speak with students at Whitney Young Elementary," Leavell tweeted. "Congratulations to the brilliant proficient and distinguish scholars. Thanks for allowing me to join your newscast."