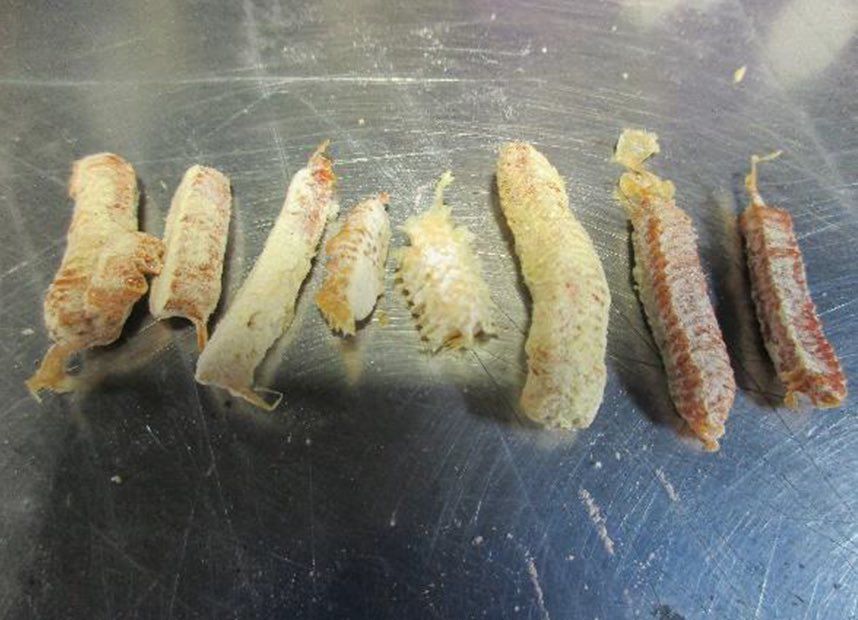 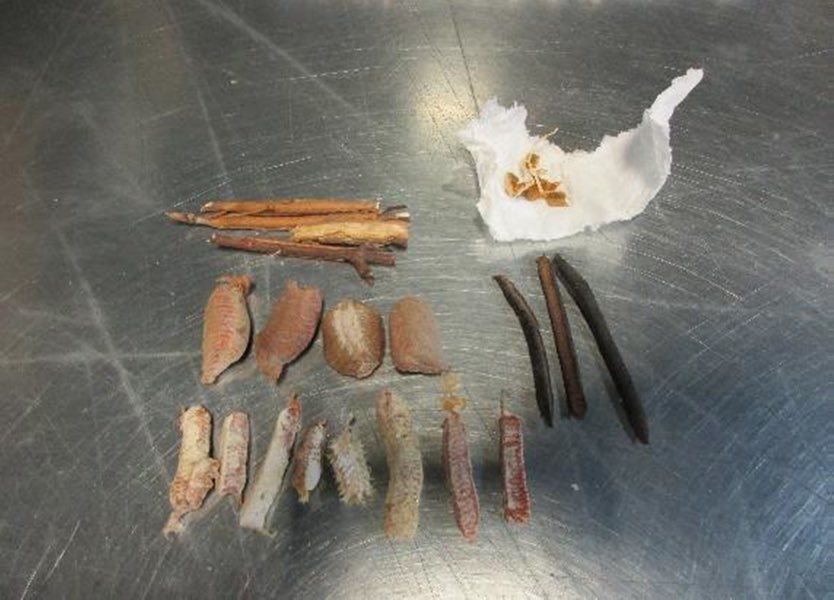 LOUISVILLE, Ky. (WDRB) -- A shipment of Xbox controllers wasn't exactly what it seemed.

The shipment was placed on an agriculture hold in Louisville on Feb. 26, according to Customs and Border Protection agents.

A shipment manifested as “XBOX Controller Toys” was placed on an agriculture hold in Louisville. Upon inspection, egg masses and multiple species of live mantid larvae were discovered. The egg masses and larvae had been concealed inside an Xbox video game controller. pic.twitter.com/ufilbkQg96

Once inspected, agents found egg masses and multiple species of live, praying mantis larvae hidden inside the Xbox controllers. The shipment came from Germany and was headed to Texas when it was stopped in Louisville.

CBP officials said they seized the shipment because of the agents' experience and history with the package shipper and the receiver.