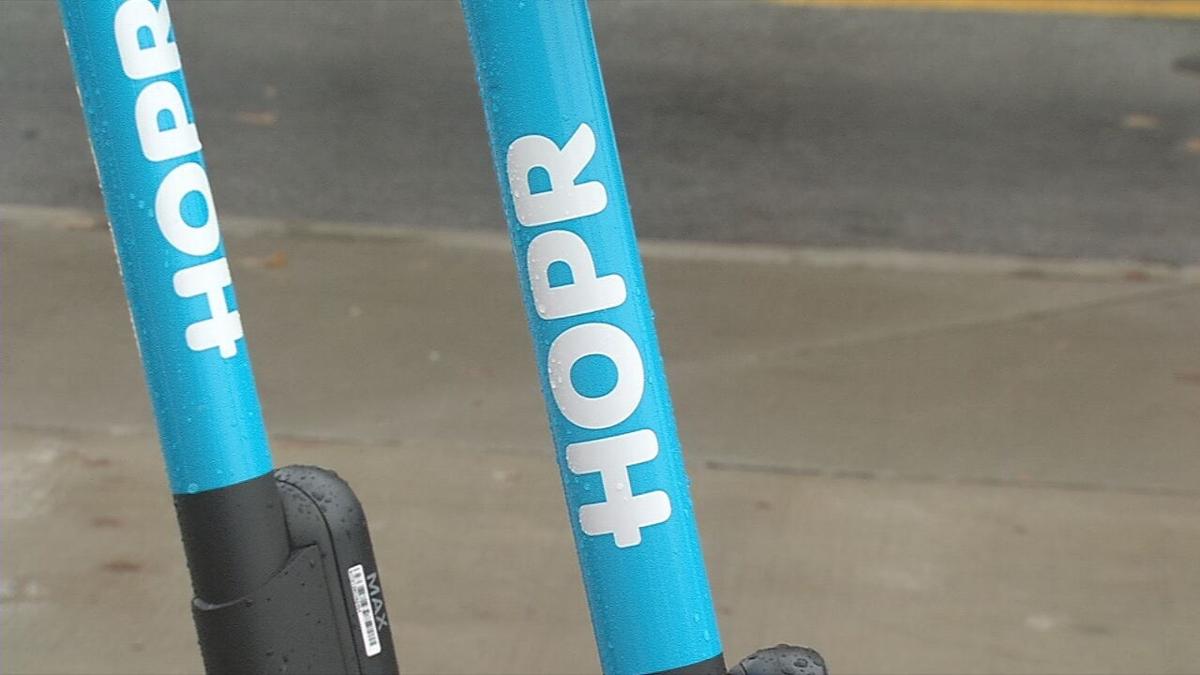 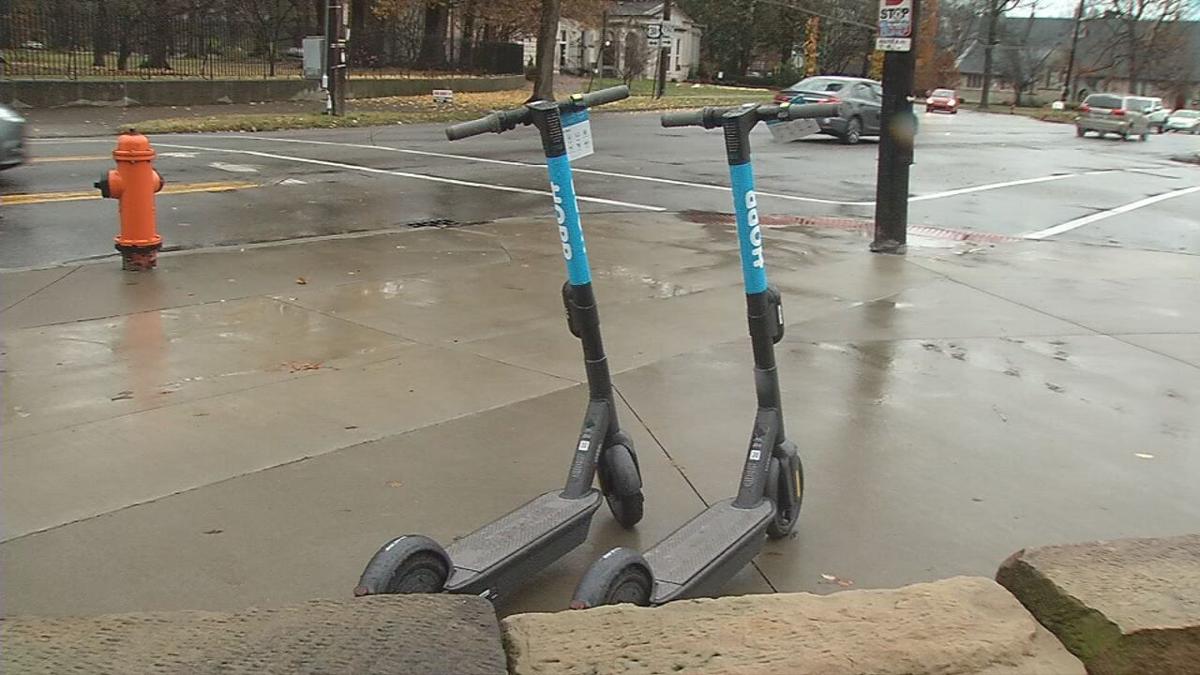 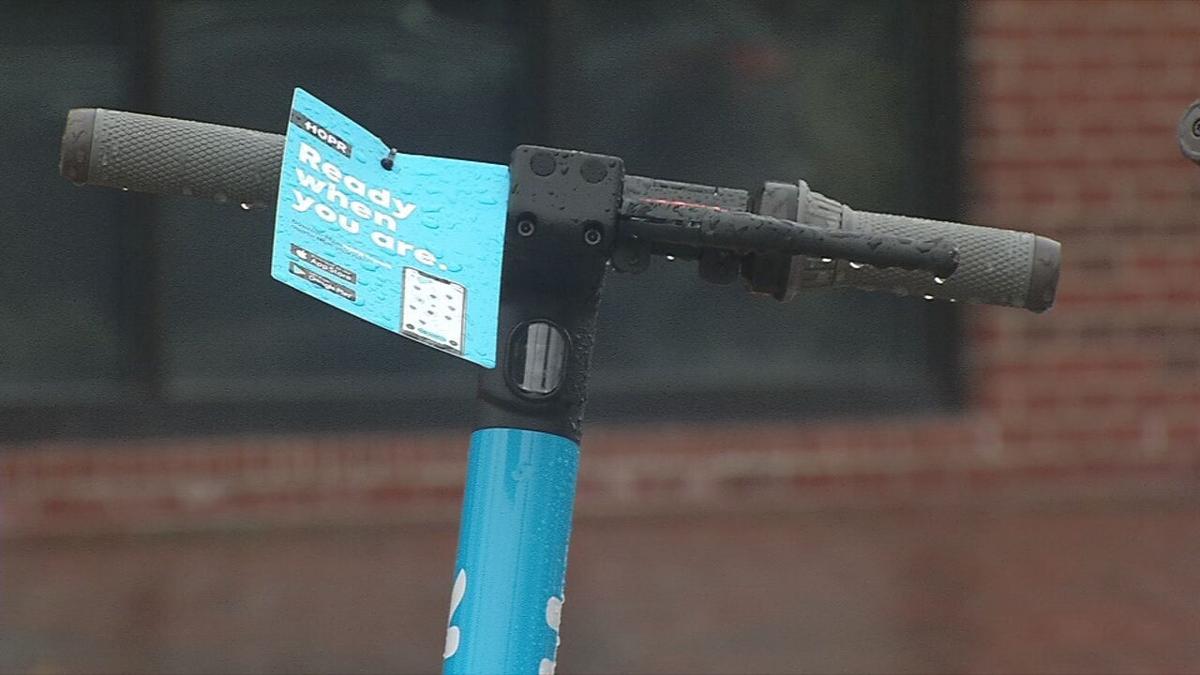 HOPR, which is pronounced "hopper," has deployed nearly 150 scooters so far in Louisville. The Chicago-based shared bike and scooter company plans to deploy electric bikes in the city next.

Electric scooters are required to be approved by the city, and each company is allowed to have up to 650 scooters as part of a probationary period. The capacity increases to a maximum of 1,050 scooters per company once its awarded a Full Operating License by the city.

Currently, these electric scooter companies are operating in Louisville:

HOPR is still under its probationary period, which lasts six months. HOPR's scooters will be available from 7 a.m. until 7 p.m. each day.