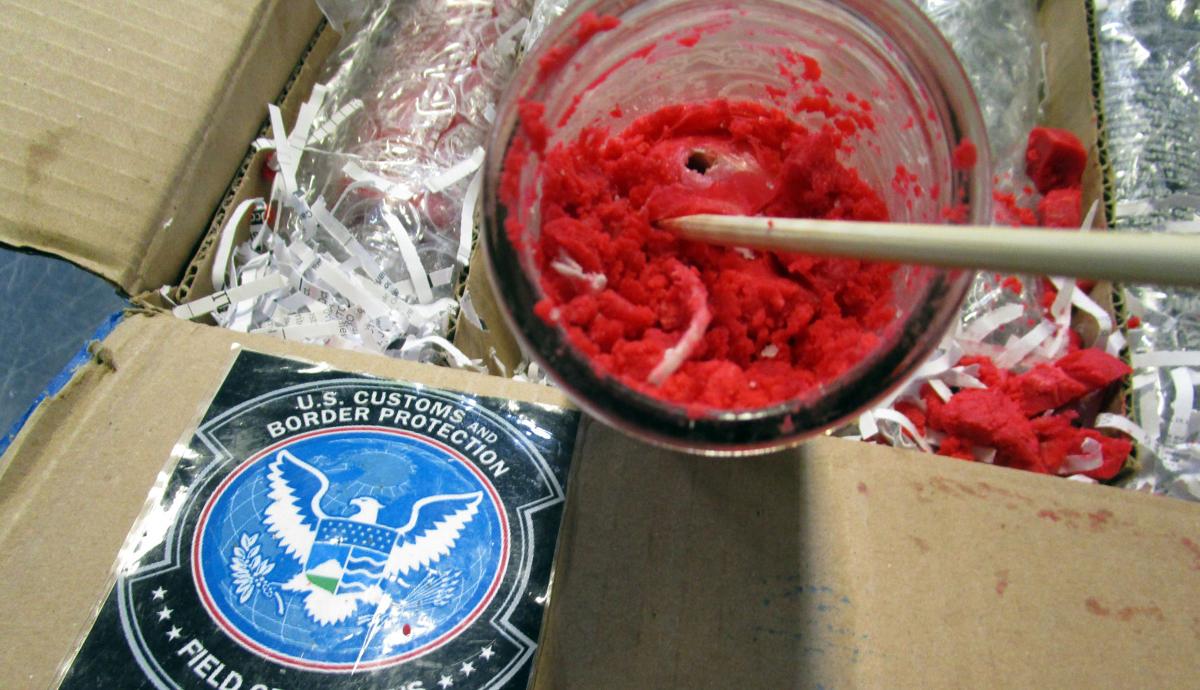 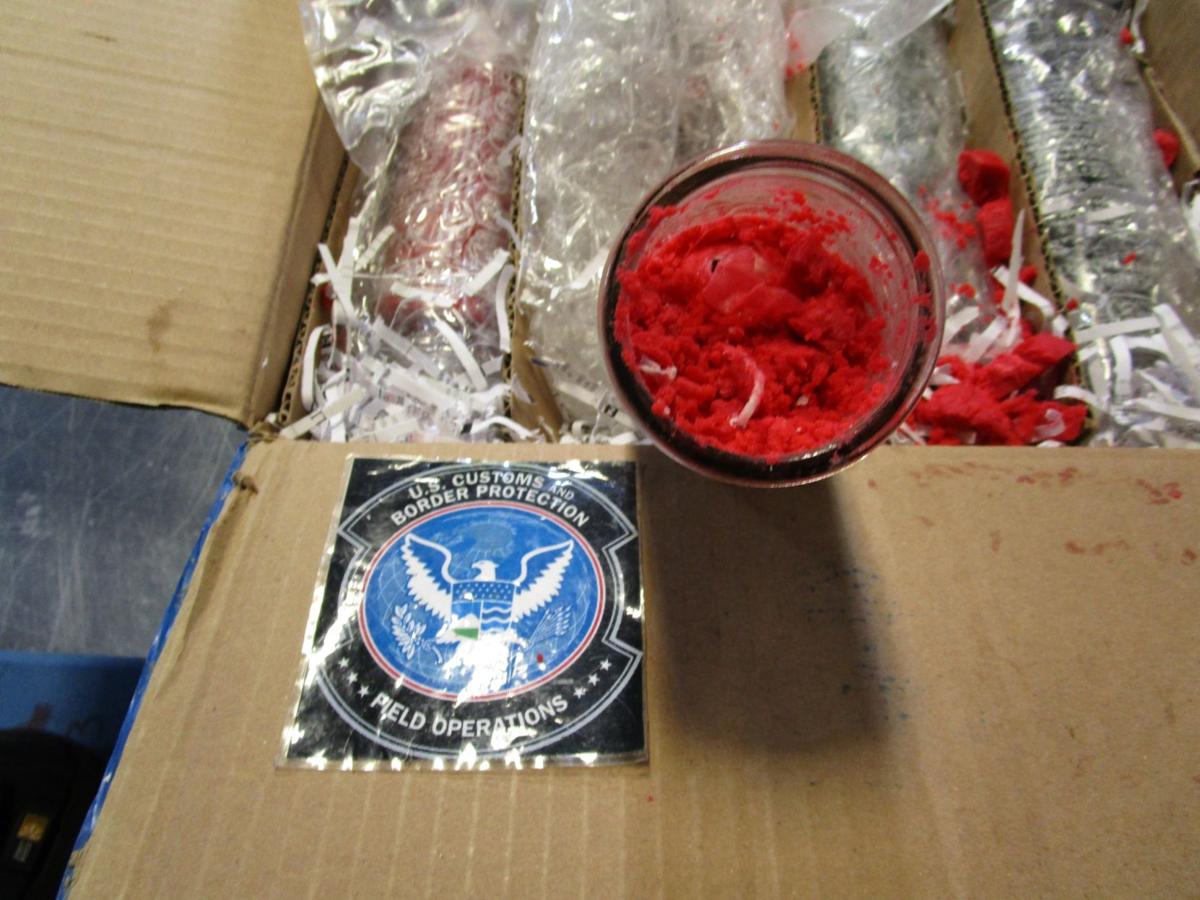 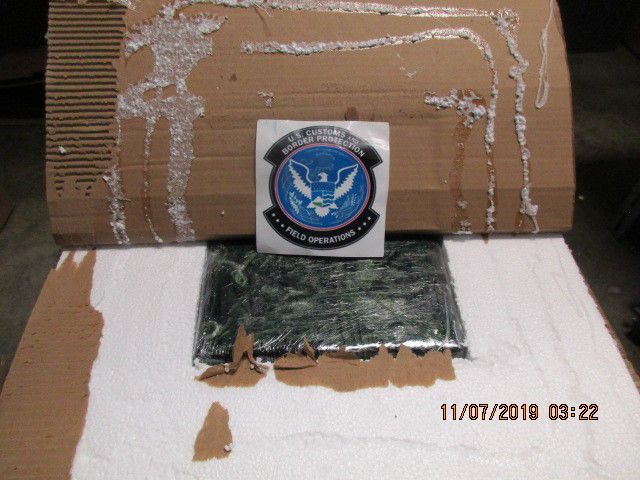 LOUISVILLE, Ky. (WDRB) -- What appeared to be an ordinary shipment of candles turned out to be a disguise for methamphetamine.

According to a news release from U.S. Customs and Border Protection, federal officers found drugs in two separate packages at the Louisville Muhammad Ali International Airport.

On Nov. 11, a shipment of candles from Mexico was headed to Georgia. Officers used wooden skewers to poke holes in the 13 candles in the box and allegedly found that each one contained a large bag of meth.

On Nov. 7, the agency says officers inspected a package from Mexico headed to North Carolina.