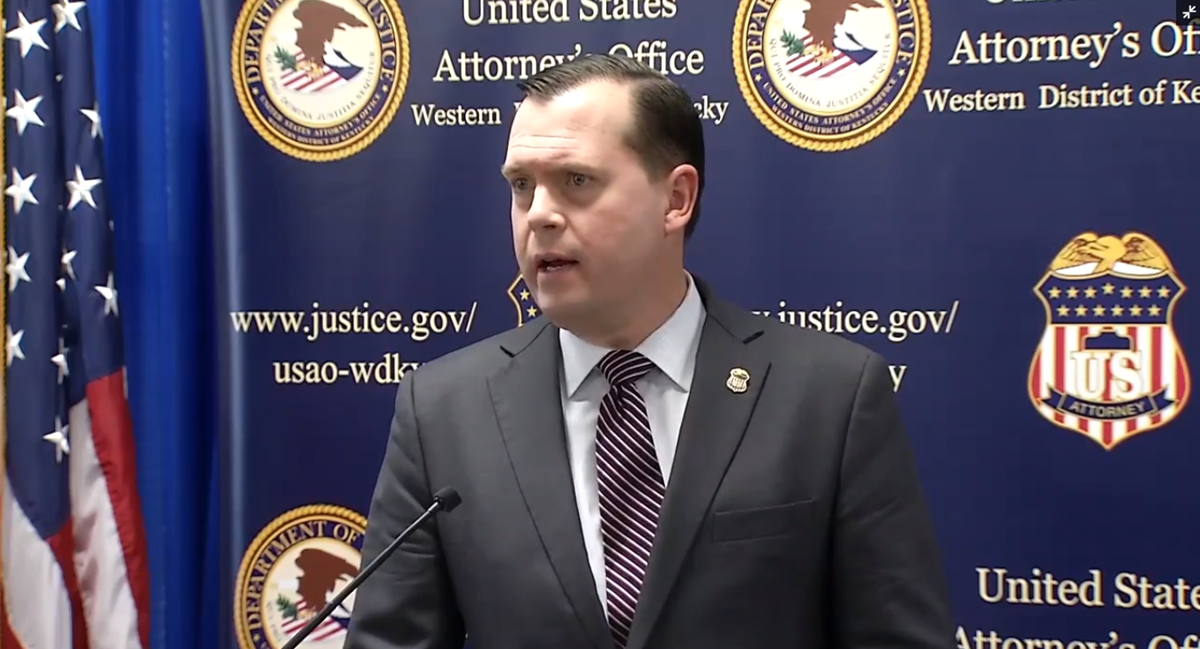 U.S. Attorney Russell Coleman, Western District of Kentucky, appears at a news conference in Louisville, Ky., on Aug. 13, 2020, to announce the formation of a task force to investigate carjackings in the city. 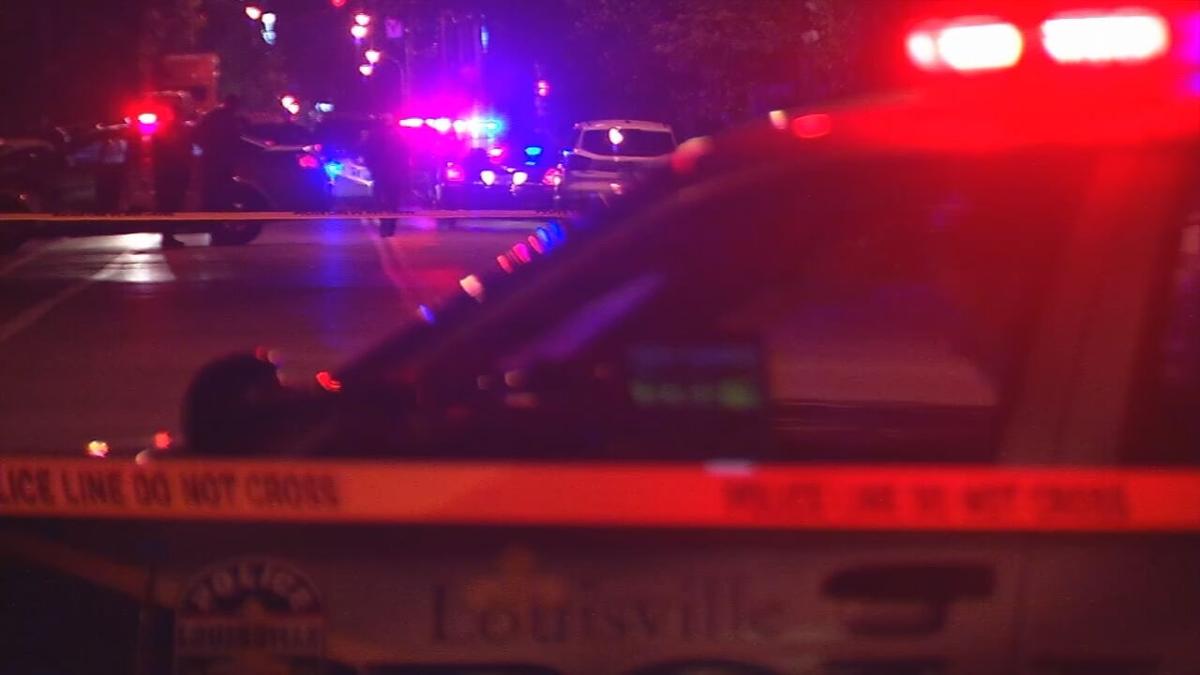 U.S. Attorney Russell Coleman, Western District of Kentucky, appears at a news conference in Louisville, Ky., on Aug. 13, 2020, to announce the formation of a task force to investigate carjackings in the city.

LOUISVILLE, Ky. (WDRB) -- The district's top federal prosecutor has a message for anyone thinking about committing an armed carjacking.

"There is a significant likelihood that you'll serve time in federal prison."

Those words came from U.S. Attorney Russell Coleman during a news conference on Aug. 13 announcing the formation of a federal task force to investigate a rash of recent carjackings across Louisville.

The news conference was attended by representatives from the U.S. Attorney's Office, the FBI, the Louisville Metro Police Department, the Kentucky State Police, the Bureau of Alcohol, Tobacco, Firearms and Explosives, and the U.S. Department of Homeland Security.

Coleman called the new task force a "proactive effort" to prevent a recent spike of carjackings.

For context, he said there had been over 30 carjackings this past July alone, contrasted with only four in July 2019. He said those crimes have been happening in neighborhoods all over Jefferson County.

Coleman said the carjackings are taking place against a backdrop of rising violent crime. He cited a total of 95 homicides so far this year, along with with more than 300 shootings.

"Our fear is that overlay of carjackings will ultimately increase some of those numbers," he said.

"In the recent days the violence we've seen here jeopardizes the rights of all citizens -- including peaceful protesters," Brown said. "It has to stop."

Officials cited a number of possible reasons for why crime is on the rise.

"Our staffing is challenged at this time," he said, adding that, "a number of officers have left the department."

Commonwealth's Attorney Tom Wine admitted that the court docket had been disrupted due to COVID-19 and said that some might be using "an uncertainty of when cases go to court" as an incentive to commit crime now. But he added that prosecutors had been identifying cases that were felonies and moving them forward.

But, "people have to be willing to come forward and testify," he said.

Citing his religious faith, Coleman mentioned Romans 8:29, a passage that posits that God, "works for the good of those who love him, who have been called according to his purpose." Coleman said one good thing that could come from the violence is that "we can start paying attention to neighborhoods" that have suffered under violent crime for decades.

In a somber moment, Coleman encouraged people who haven't been to downtown Louisville recently to spend and afternoon driving its streets.

Coleman reiterated the First Amendment of peaceful protesters to demonstrate without fear. But he cautioned criminals who he said were "exploiting lawful protesters" through looting or carjacking.

"We will seek you out, we will prosecute you, and we will send you to federal prison," he said.

LMPD Seventh Division Maj. Emily McKinley told WDRB in early August that many carjackings are crimes of opportunity by young kids and young adults. She said some of the carjackings in Louisville may be gang related.

"We would just recommend everybody -- elderly, young and old -- make sure you are aware of their surroundings and look out for your neighbors," McKinley said.

Tips to avoid carjackings, according to the Insurance Information Institute: