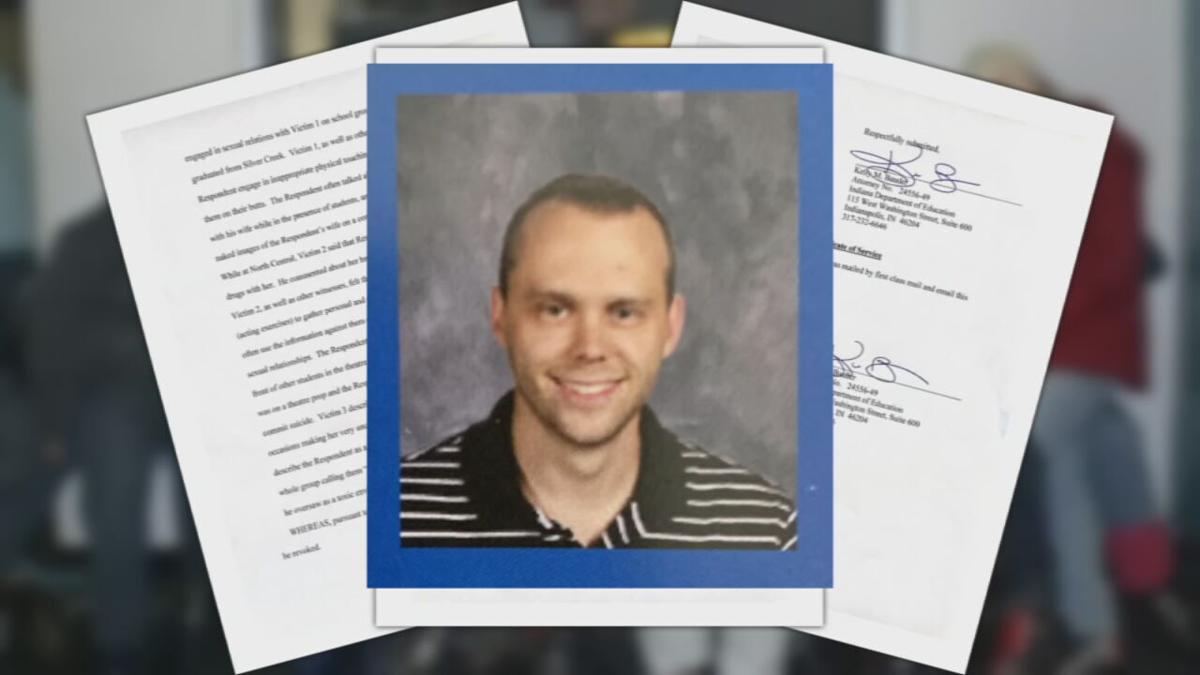 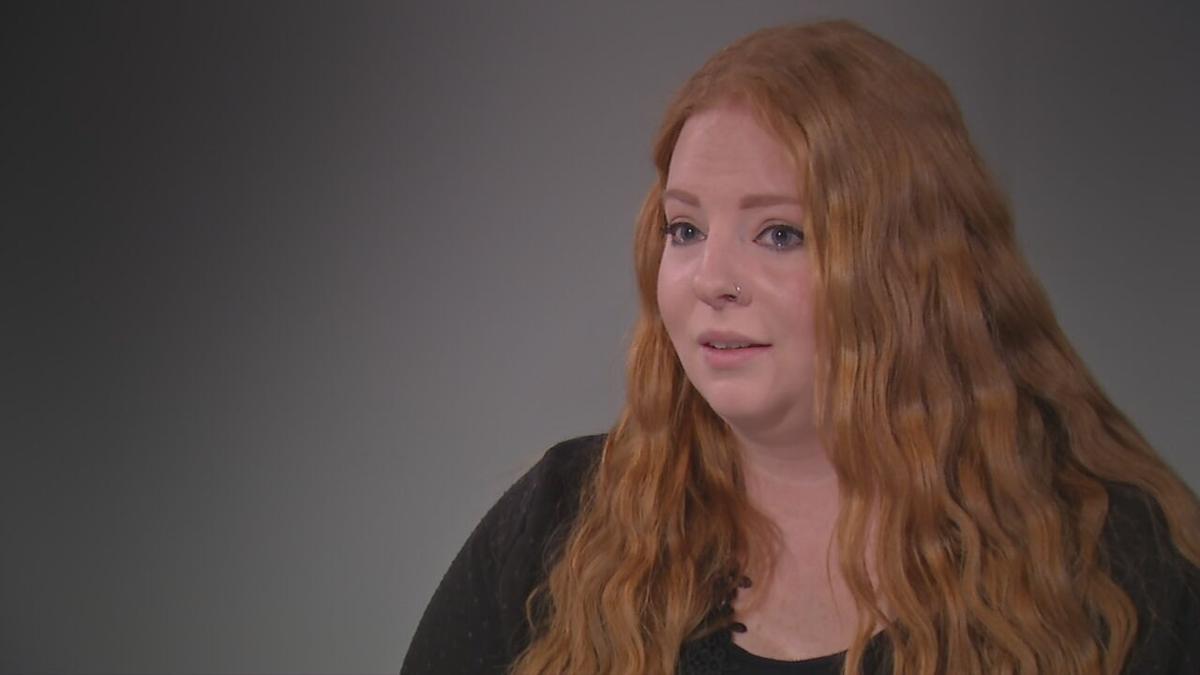 Ashley Nation is identified as Victim Number 1 in a complaint from the Indiana Department of Education about Nathan Shewell. 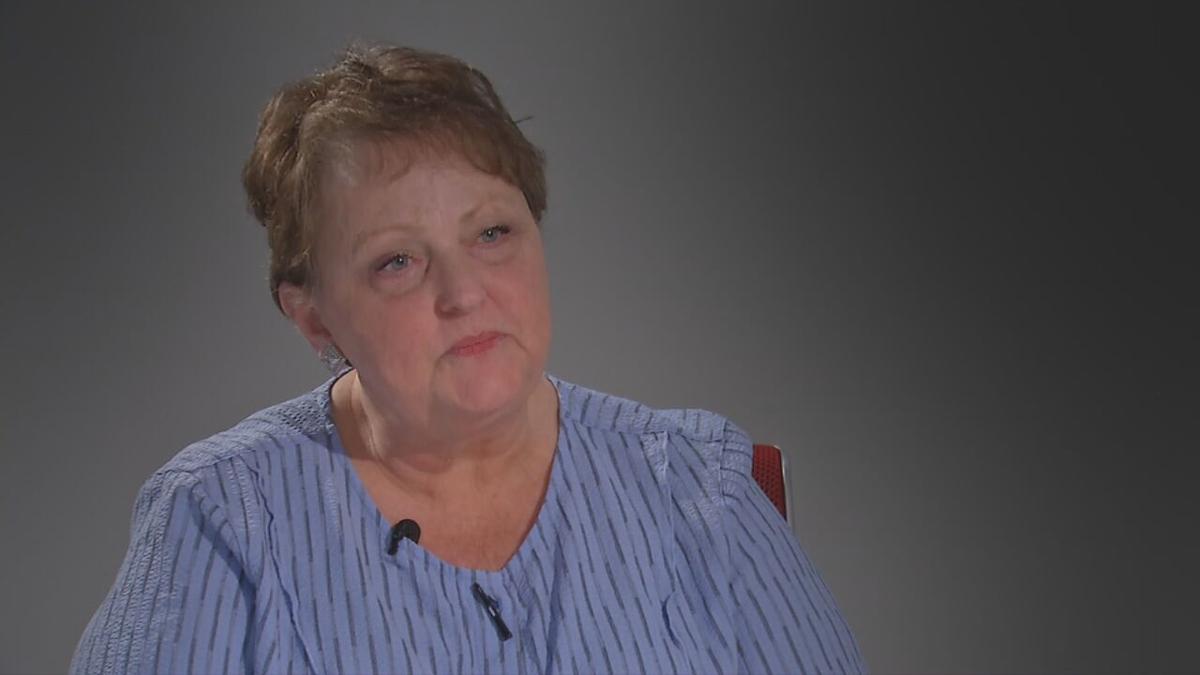 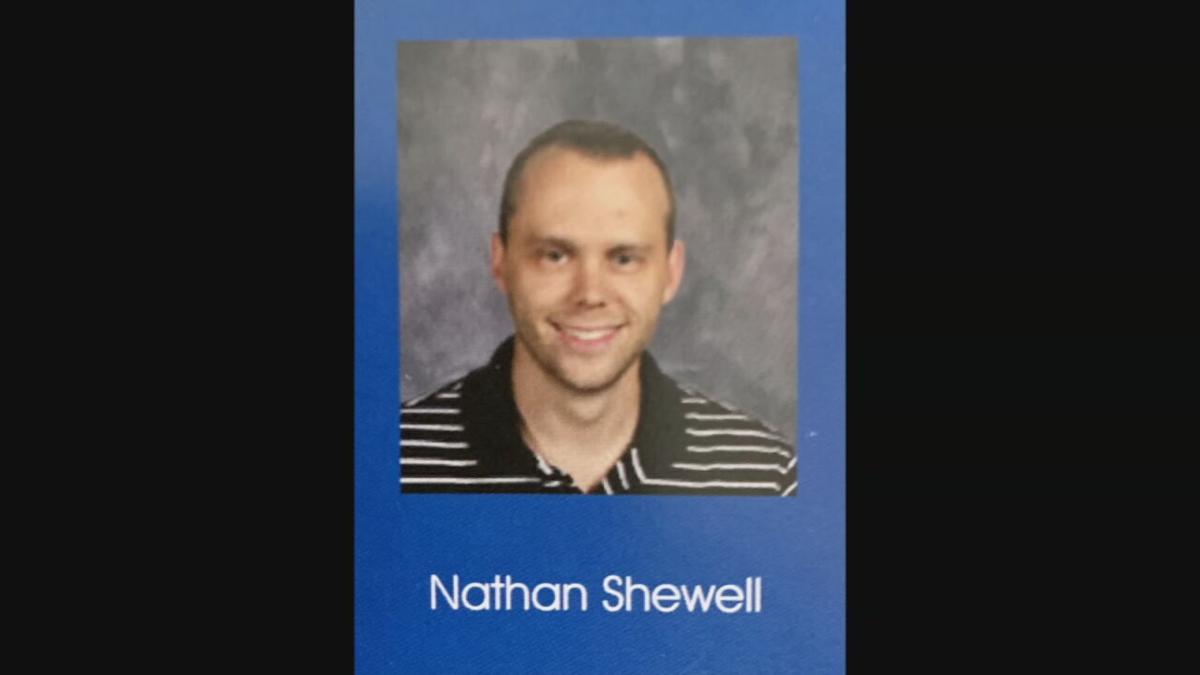 LOUISVILLE, Ky (WDRB) -- Several students say their southern Indiana teacher had sexual relationships with them, others say he bullied them. But Nathan Shewell was still allowed to teach for years.

There are painful memories for Ashley Nation from her senior year at Silver Creek High School in Sellersburg in 2008.

Nation says, "I hold a lot of guilt more than anything," as she tears up.

Nation is identified as Victim Number 1 in a complaint from the Indiana Department of Education. She says Shewell, the theater teacher at Silver Creek at the time, "groomed and sexually abused" her.

Nation sat down with WDRB to tell her story. She says, "I didn't turn 18 'til right before we graduated. I turned 18 at the end of May, and I think we graduated June 6th. I can't pinpoint a time when it became inappropriate. All I know is one day it just was."

Shewell was hired at Silver Creek in 2008. Nation says, "He would reassure you, touch me on my shoulder things like that. Over time, that would change. When he would talk to me, hands would fall to my waist. He would bring me closer to talk closer with me."

Cathy Ryan was the Assistant Theater Director at Silver Creek High School and says several students and parents had plenty of complaints about him. Ryan says, "Yelling at students, calling them names, letting his wife come in and do the same thing."

He resigned from Silver Creek in 2012.

Nation says she kept the abuse a secret until last year when she found out Shewell was still teaching. This time at an Indianapolis school. Her call to the Metropolitan School District of Washington Township in February 2020 led to an investigation, and Shewell was put on leave.

Then more of his former students started speaking out, Castetter says, "There were times when my mom and I were having a hard time financially and Mr. Shewell would help us with food or clothing."

Castetter says, "One year helped me get her Christmas presents. And later that year, I needed my wisdom teeth out and my mom couldn't afford it. So he personally wrote the check, and I felt like he was stepping in to meet a need. In retrospect, that was grooming. That's a trademark of an opportunistic offender." She says he would talk to her about sex and make comments on girls' bodies.

Ryan says she witnessed Shewell's erratic behavior in school. "Threw a book, threw an electric pencil sharpener at a student and hit her, just sort of out of control anger issues. It was so concerning for me and everyone else."

Ryan says, "I probably reported him 12-15 times to the people that I was supposed to report to, to the principal, the Assistant Superintendent, Superintendent and to board members." But she says no one listened. WDRB  reached out to Shewell and the leaders who were in charge of Silver Creek at the time, but they did not respond.

Ryan says, "Honestly, I put my job in jeopardy. I think I did everything I could." In a document to the Indiana Department of Education, Ryan was interviewed and alleged Shewell to have engaged in at least three inappropriate sexual relationships with a student while he was employed with West Clark.

Ryan kept the resignation letter that she wrote to the Silver Creek High School Principal in 2011. She read part of it to WDRB. She says, "I still do not understand how Nathan is in his position after it was reported to you about the presence of pornographic pictures of his wife on his personal laptop at school. Students had access to those pictures because Nathan gave them directions to use the laptop."

Shewell has not been charged criminally. But two months ago, the state Department of Education revoked his teaching license for three years.

When he taught at Silver Creek High School, it was part of the West Clark Community School Corporation.

Shewell was then hired at North Central in the 2013-14 school year.

That school district says it later learned "Shewell was untruthful in his job application, engaged in inappropriate and criminal acts while at West Clark and continued inappropriate and unacceptable behavior while employed by the District."

That same month, Nation went to Sellersburg Police to tell them what happened years ago. Nation says, "He came up to me during that show and he kissed me and he would stick his hands down my shirt and touch my face and my neck and my chest. He told me that nobody would understand that this is how he cared for me."

Nation says, "After I graduated, we did a summer show together and that's when our relationship escalated to us having sex."

And they're working with a non-profit called SESAME, Stop Educator Sexual Abuse Misconduct and Exploitation to try and get other states to pass similar legislation.

Nation says the organization wants schools to protect students, "Which basically says there's no such thing as passing the trash anymore, that schools have to hold those who have done wrong accountable, stopping sexual abuse in schools, stopping teacher misconduct."

Ryan says, "Personally, me as an administrator, I'm angry at the system that allowed this to happen."

Nation's mission now to make sure what happened to her doesn't happen to other young girls. She says if she saw Shewell today, "I don't think I would say anything. I think what I'm doing now is loud enough for him to hear."

Holly Lawson, the Deputy Director of Communications of the Indiana Department of Education released these statements:

“The Indiana Department of Education prioritizes student safety, one of the most critical responsibilities we face. We routinely collaborate with school administrators to identify misconduct in Indiana schools, and our educator licensure team takes swift action to keep these offenders away from students. As a new administration learning about this situation, we’ll be exploring how we may improve processes in the future to best protect our students and maintain the integrity of the education profession.

“Indiana is home to some of the nation’s best educators. The actions of the individual described in this report are repugnant and should in no way reflect upon the more than 78,000 educators who work with integrity serving Hoosier students and families every day.”

Lawson writes, "Shewell will not be able to teach in an Indiana public school for the next three years, and would be required to go in front of an administrative judge if he wants them to consider reinstating his license, which in practice would be unlikely. Since his license has been revoked, it’s also in practice unlikely that a non-public school would hire Shewell."

And this is how the Indiana Department of Education says the teacher license revocation process works in different situations: