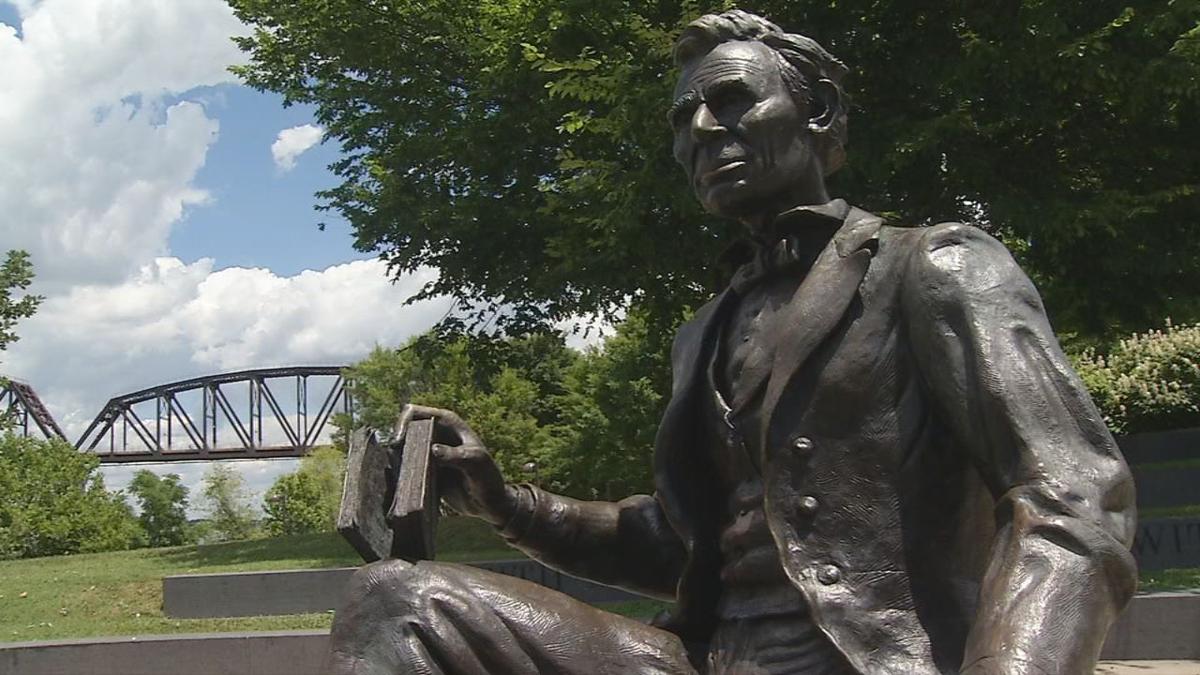 In 1863, President Lincoln declared all people in seceding states, held as slaves, "shall be free." 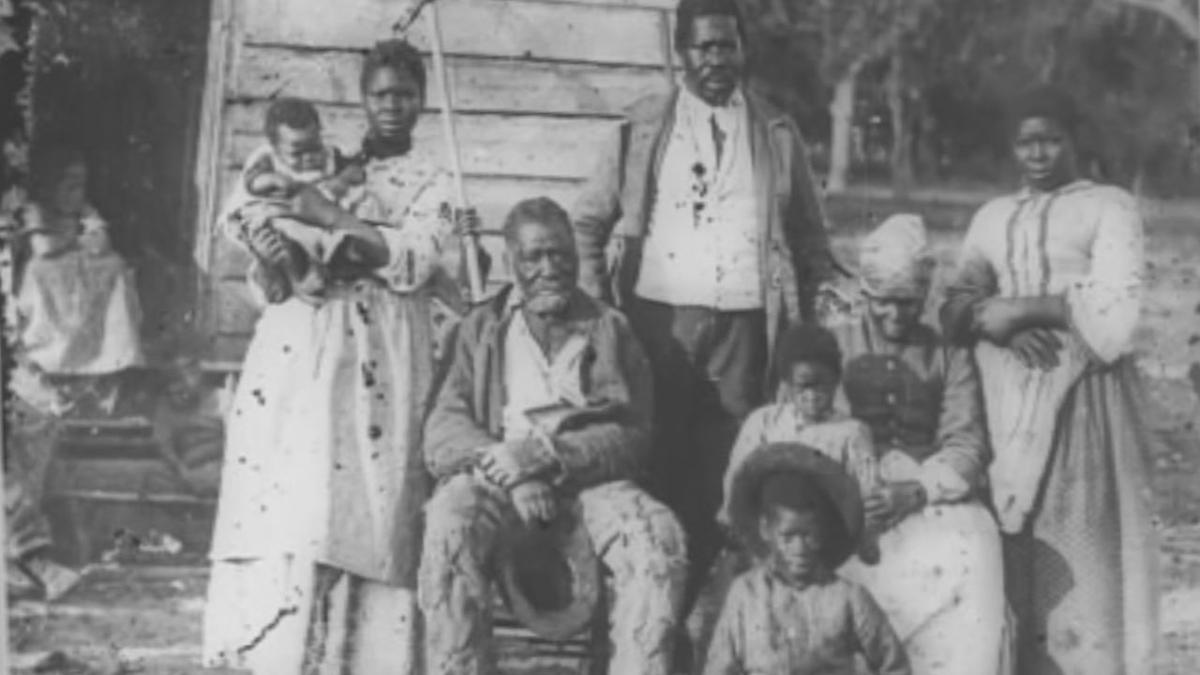 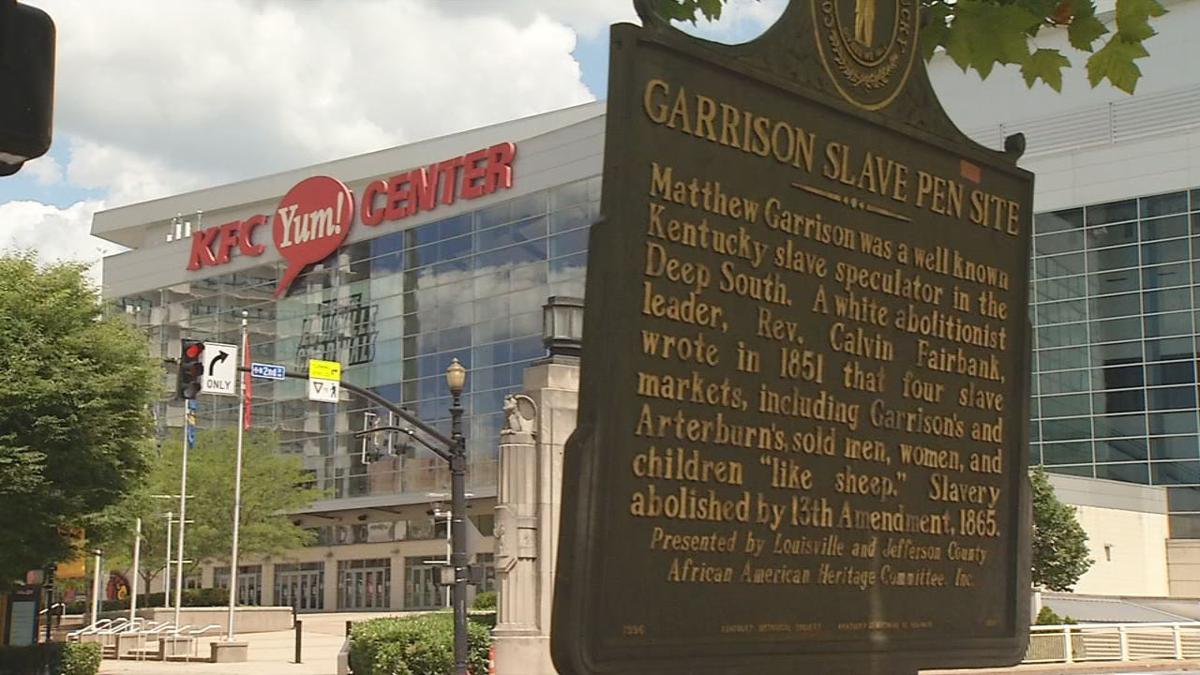 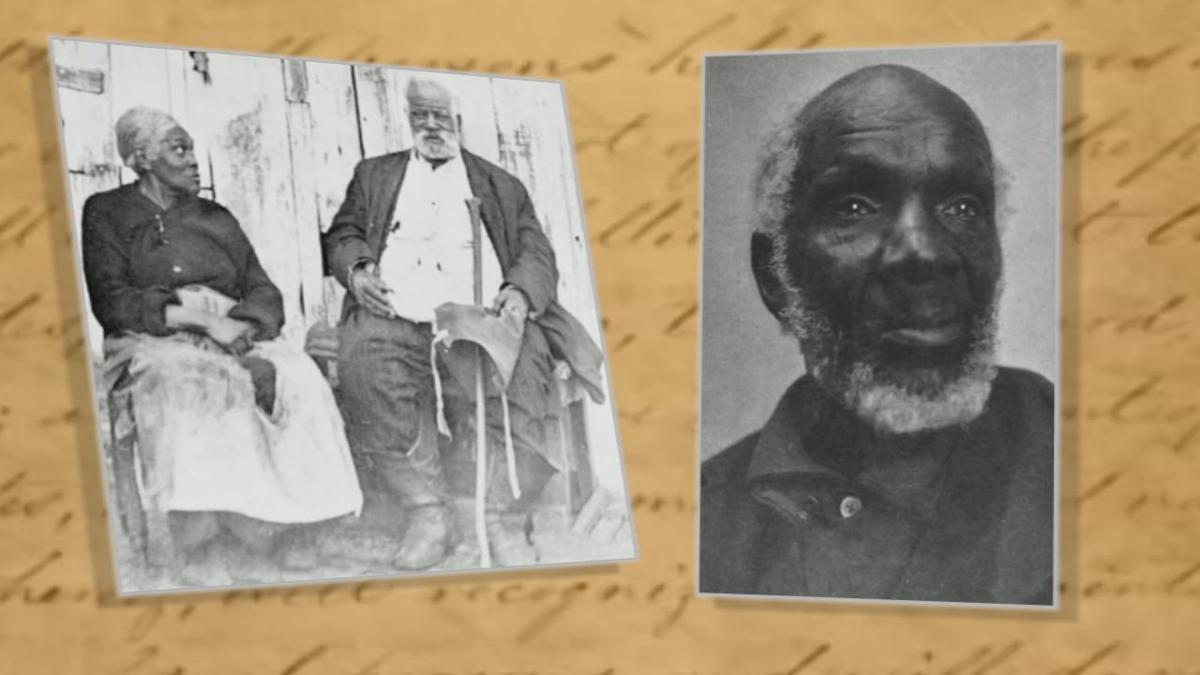 In 1863, President Lincoln declared all people in seceding states, held as slaves, "shall be free."

LOUISVILLE, Ky. (WDRB) -- There are subtle reminders of an ugly chapter from the past sprinkled in and around Louisville.

There are historical markers downtown that show where slaves were traded. Chiseled artwork stand in Waterfront Park, with a quote from Abraham Lincoln about the experience of seeing slaves shackled on a boat in the Ohio River

Unrest and social justice protests have brought the conversation about what it means to be equal back into our everyday lives.

"For the first time, people are willing to listen to the history," said American Historian, Alicestyne Turley.

Confederate statues have been removed across the country. Juneteenth was celebrated on a large scale in the U.S. for the first time in the past several weeks.

"We don't have a Juneteenth moment in Kentucky," explained Patrick Lewis from Filson Historical Society. "There's this gradual, growing freedom that evolves over time," he explained.

If that surprises you, a deep dive into the history books reveals a lot about slavery in the Bluegrass state that you may have never known before.

It starts in the late 1700s. Daniel Boone was exploring Kentucky then. Several African Americans made the trip with him. Some were enslaved, some were not.

"Many masters sent their enslaved populations to Kentucky, to clear land and claim property, long before the owners arrived," Turley explained.

At the beginning of the 1800s, Kentucky was conflicted. Some hated slavery, others embraced it.

In 1840, Kentucky was pretty much a slave state. In the years leading up to that, Turley said, "This is when they (slaves) first discover that they can find freedom in Canada and in other locations."

They were eager to find it. Many making the trek from the south through Kentucky. Louisville and the Ohio River were often seen as a beacon of hope.

"The Ohio River is the river Jordan in African American theology," said Lewis.

Keep flipping through the history books, and you get to the Civil War. The only state that sends more African Americans to fight is Louisiana.

In the midst of the bloody conflict, came the Emancipation Proclamation in 1863. President Lincoln declared all people in seceding states, held as slaves, "shall be free."

"We (Kentucky) were still holding slaves, but by the time the war is over, everyone sees what a futile idea it is to try and continue," Turley said.

While it's clear the fight for what is right continued from that day forward, and is still being fought today, historians believe a look back at where we've been can guide us moving forward.

"What happened in the past has really shaped our future," said Turley.