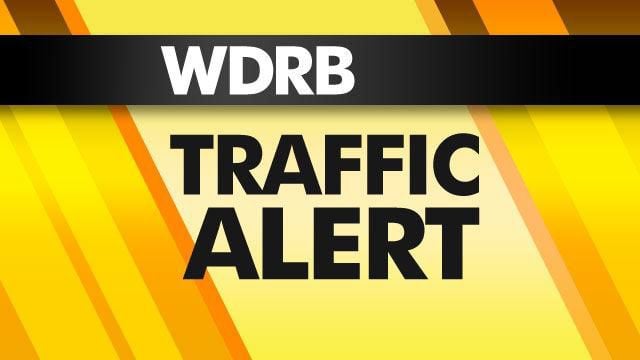 The first crash took place just south of Exit 81, which is the Sonora exit. Kentucky State Police said five commercial vehicles and two passenger cars were involved in a chain-reaction crash around 1:20 a.m. All drivers were flown to area hospitals.

A second crash took place in the southbound lanes of I-65 near mile marker 83. Just after 7 a.m., KSP said Mickey Williams, 42, didn't see a FedEx semi truck and collided with it in his Chevrolet Pickup. He was pronounced dead at the scene.

The interstate was blocked at mile markers 79 and 83 much Friday morning and afternoon.

Officials say detours have been removed, but drivers in the area should still expect delays.

There may be some delays in our PM bus routes today in the southern part of the county. There is an automobile wreck on Interstate 65 at mile marker 83. The interstate is blocked at mile markers 79 & 83. As of 9:30 am, the estimated time to clear all blockages is 5-7 hours.