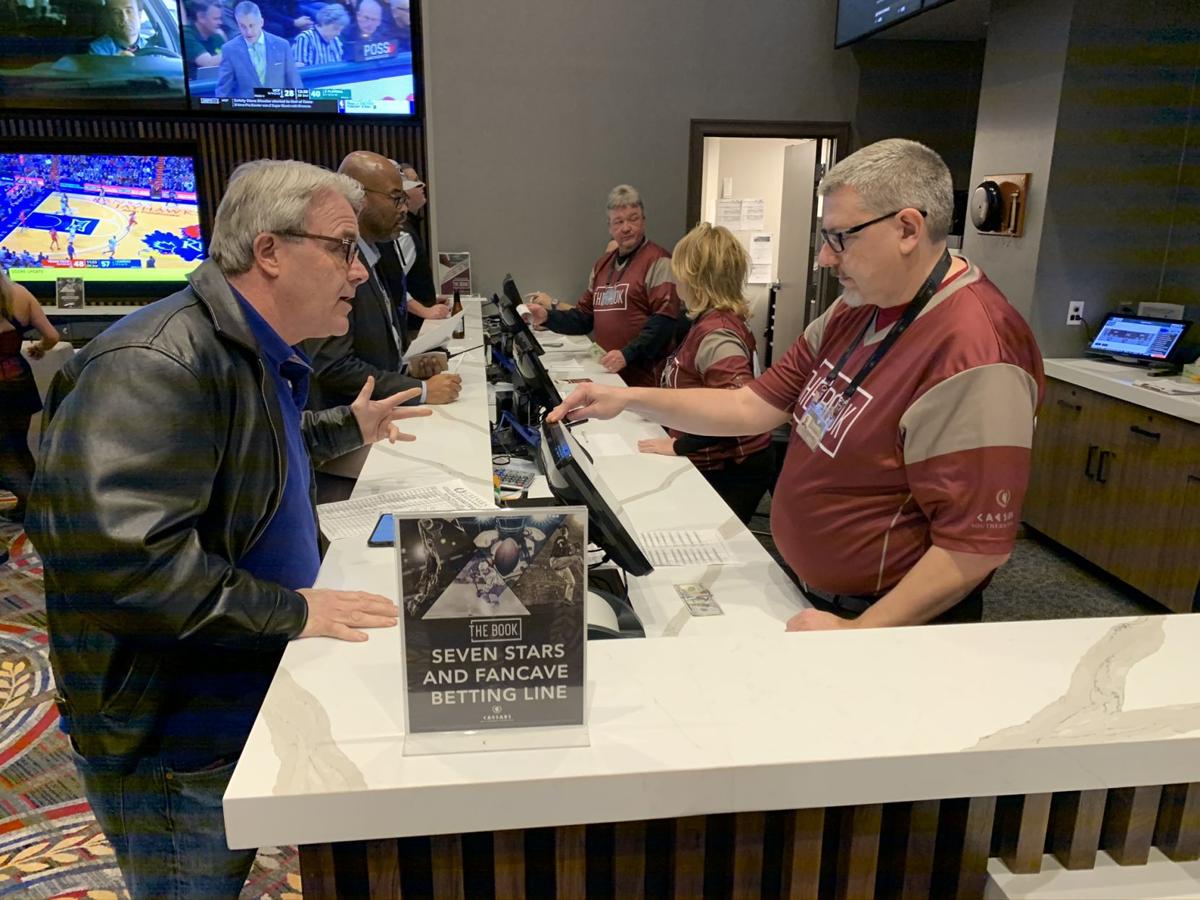 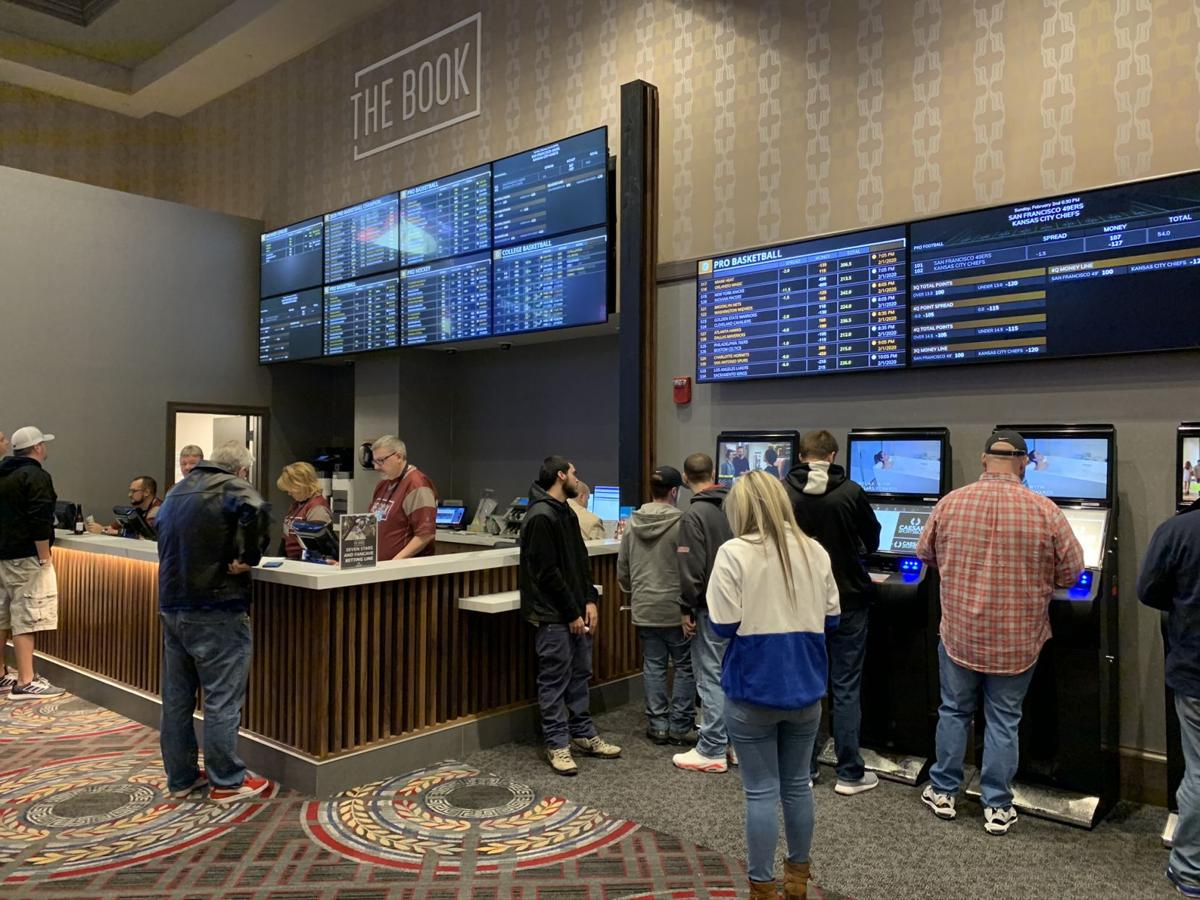 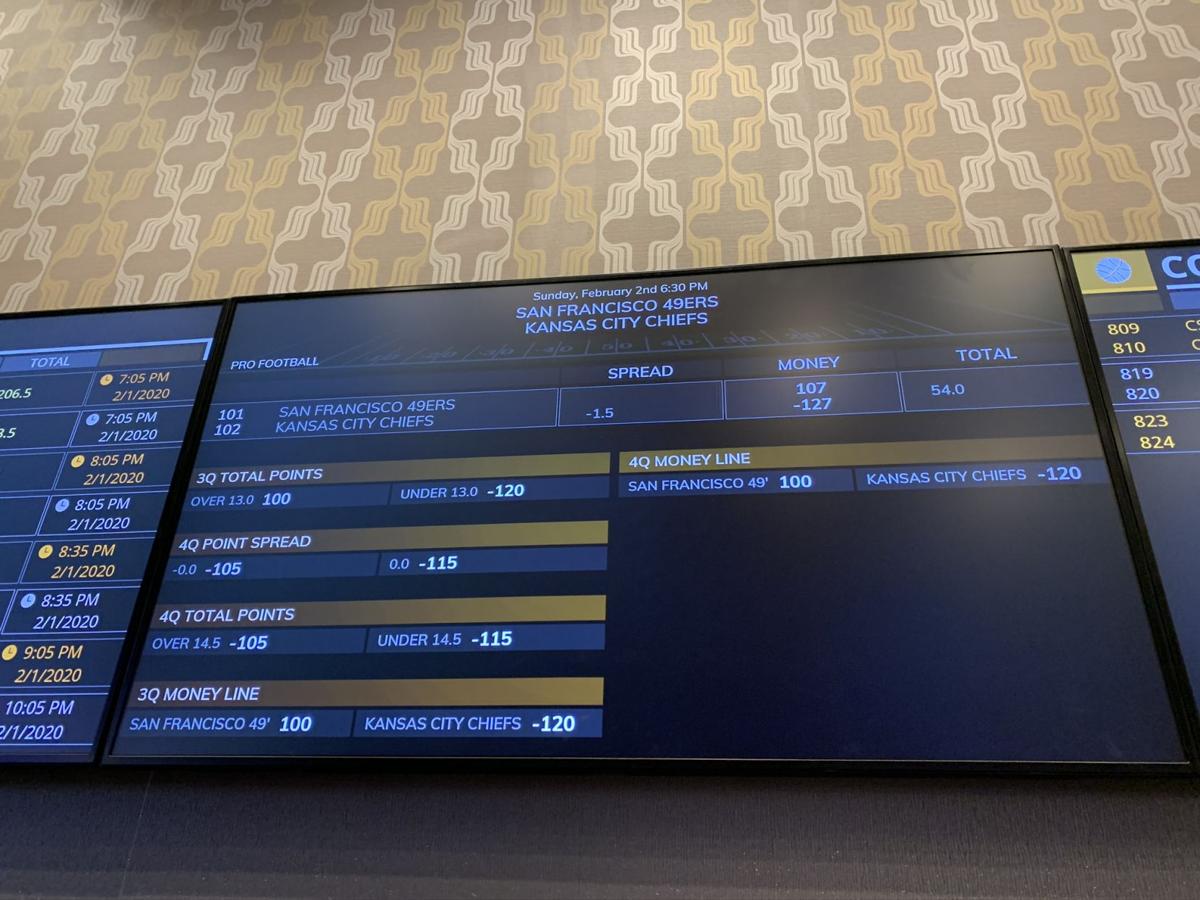 HARRISON COUNTY, Ind. (WDRB) — Andrew Hagan could feel the buzz of the approaching big game as he celebrated a roommate's birthday at Caesars Southern Indiana on Saturday afternoon.

"It's a lot more crowded today, I think, probably because of the Super Bowl," Hagan said.

On the eve of the Super Bowl, bettors like Hagan lined up at the casino's new sports book.

"I'm thinking going money line 49ers and depends on what kind of weird bets they have," he said excitedly. "I might go Mahomes under 450 maybe. I don't know."

The 2020 Super Bowl between the San Francisco 49ers and the Kansas City Chiefs will be the first with legal sports betting in Indiana. Lawmakers started allowing it in September 2019, and it's already earned the state a few million dollars in tax revenue.

"I usually have to like bet with a friend or something, and, you know, you're just doing $5," Hagan said. "But I like the odds and going against the house. It's a lot more fun that way for me."

"There's a buzz, obviously," Meredith said. "You know it's going to get crowded, and it's already crowded. We tried to get reservations at one of the restaurants and couldn't get in because it was full."

It's expected bettors, including Meredith, will wager a collective $2 to $3 million on the Super Bowl at Caesars Southern Indiana alone. Meredith, meanwhile, is already thinking ahead to March's NCAA Basketball Tournament.

"So normally, we would go to Vegas or hang around downtown Louisville and do other things and just kind of go from one place to another and watch games, but this year we get to stay here," he said. "We're actually going to stay here at Caesar's and stay the whole weekend and watch games and be here for the sports book and place our bets every day and do that."