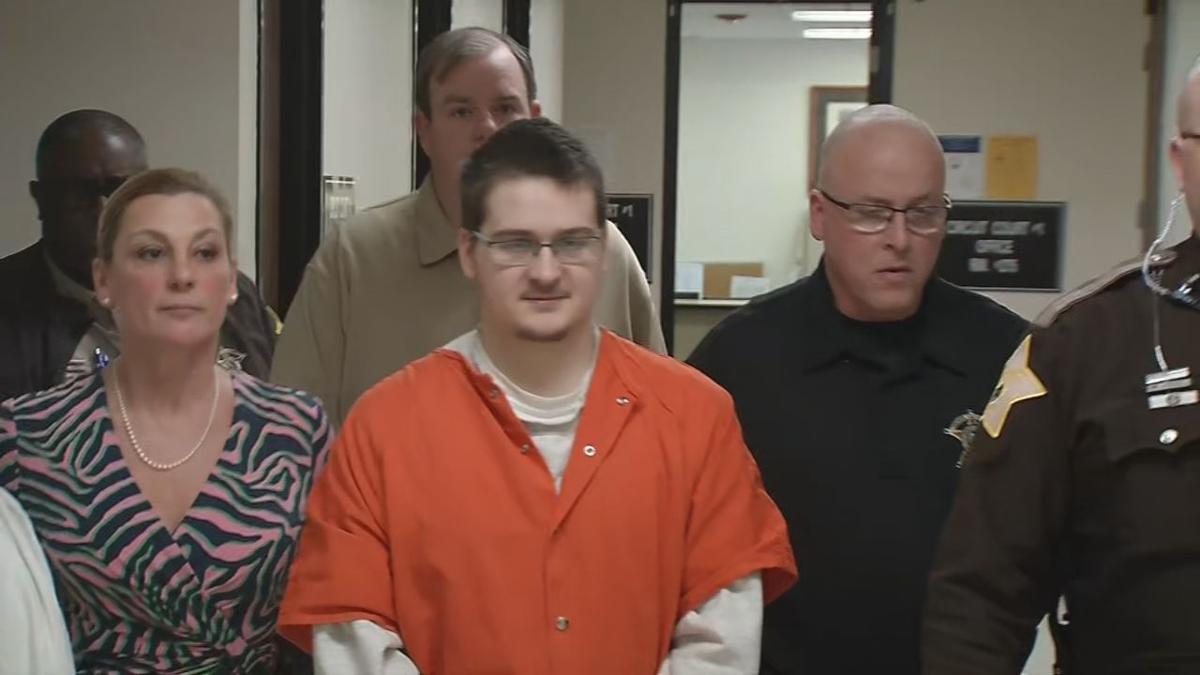 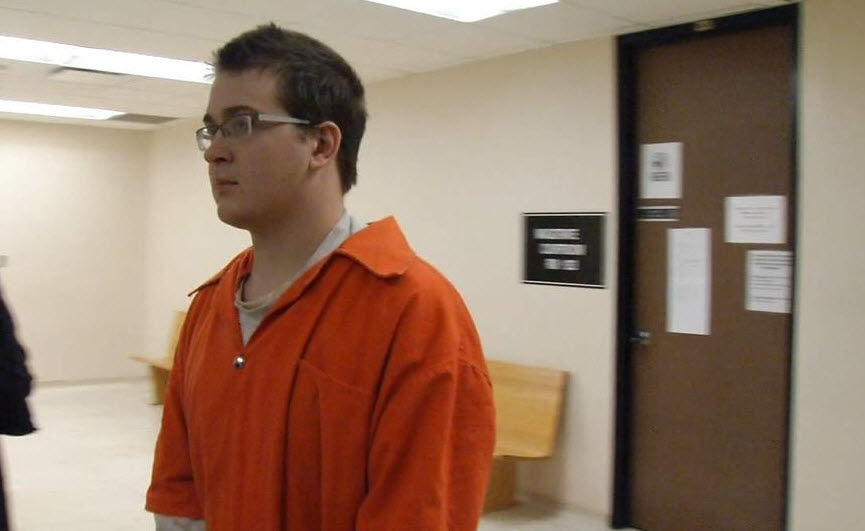 Pictured: Michael Begin in Clark County court for a sentencing hearing on April 26, 2019. 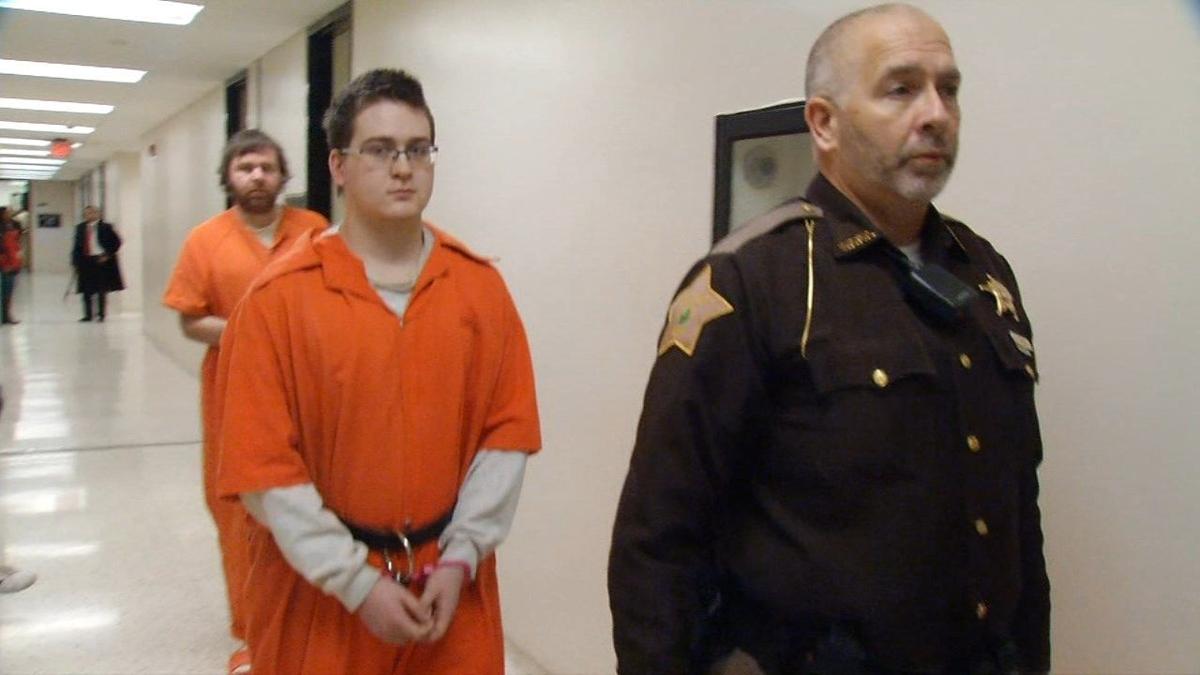 Pictured: Michael Begin in Clark County court for a sentencing hearing on April 26, 2019.

LOUISVILLE, Ky. (WDRB) -- A southern Indiana man sentenced to 120 years in prison for molesting 20 young children — some as young as 3 years old — while working at a YMCA and an elementary school is facing a 10th civil lawsuit.

Michael Begin, 21, pleaded guilty in Jan. 2019 to 20 counts of child molestation and in April 2019 was given the maximum sentence by a Clark County judge of 120 years behind bars, with the final 20 years to be served on probation. He will also be required to register as a sex offender.

Prosecutors said the Jeffersonville man’s young victims ranged in age from 3 to 8 years old. Begin was 18 years old when he was first accused of molesting two young girls at Thomas Jefferson Elementary School in 2017, where investigators said he was working as a teacher's assistant as part of Jeffersonville High School's early childhood education program.

More than a dozen more victims later came forward, claiming Begin molested them when he worked at the Clark County YMCA in Jeffersonville.

The victims' families filed nine civil lawsuits against Begin in 2018, with most also naming the YMCA and Greater Clark County Schools Corporation as defendants. Begin's parents were also named in at least one of the lawsuits.

An attorney for one of the families filed a civil tort on March 24 that names just Begin and the YMCA as defendants. That suit requests a judgment against the YMCA in an amount to be proven at trial and also seeks attorney fees.

The new lawsuit alleges that the YMCA failed in not properly notifying the school district of the molestation allegations, or that Begin had been suspended in September 2017 due to an alleged child sexual assault, thereby allowing more children to be molested over the following month.

Of the nine civil cases filed in 2018, some have been closed due to agreements reached, but at least one is headed for a jury trial, set for June in Clark County.

Under the terms of a plea agreement, Begin could not appeal his conviction but did have the right to appeal the sentence. His legal team later appealed and asked for a shorter sentence, arguing that the sentence was "inappropriate," or too harsh for someone his age, given that he had no other criminal record and because of the "nature" of the offenses. But the Indiana Court of Appeals rejected that argument in October 2019.

The Indiana Supreme Court refused to take up Begin's appeal in January 2020, meaning his 120-year sentence would stand.

Copyright 2021 WDRB Media. All Rights Reserved. The Associated Press contributed to this report.