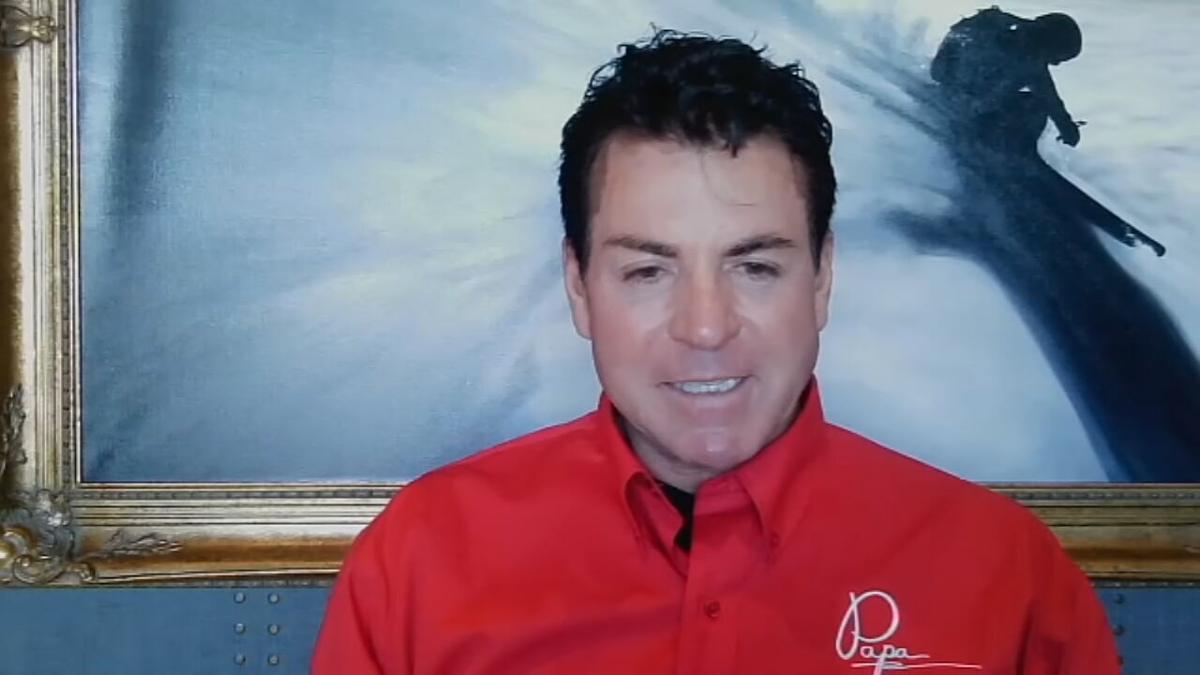 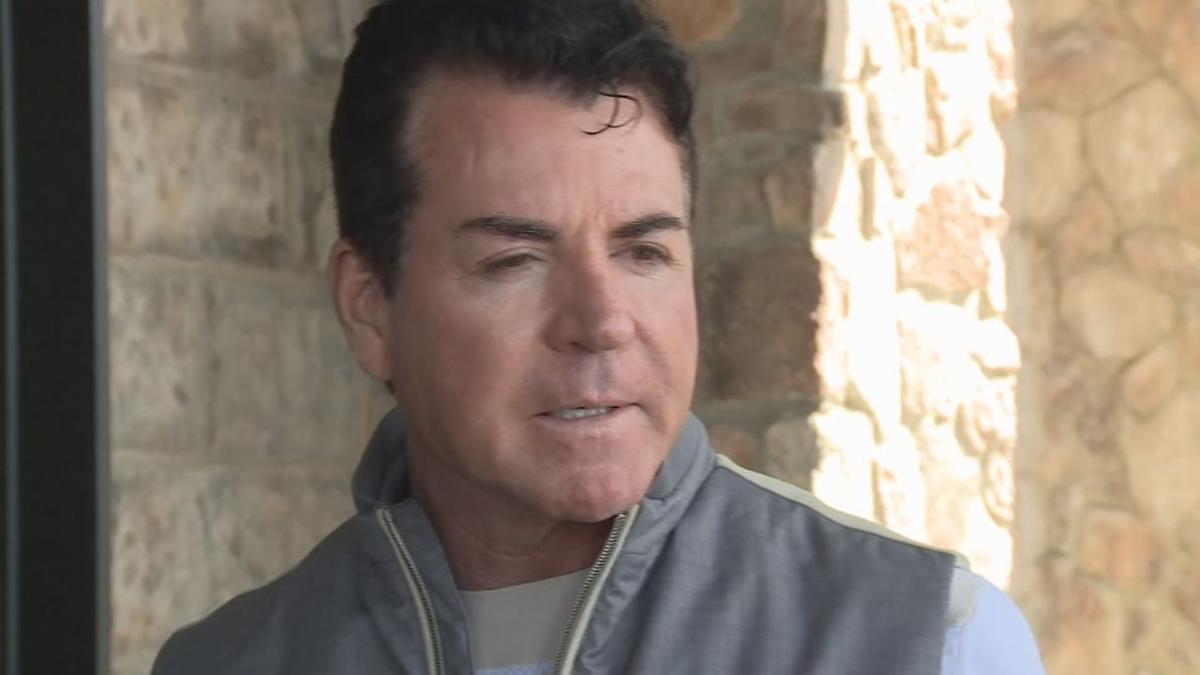 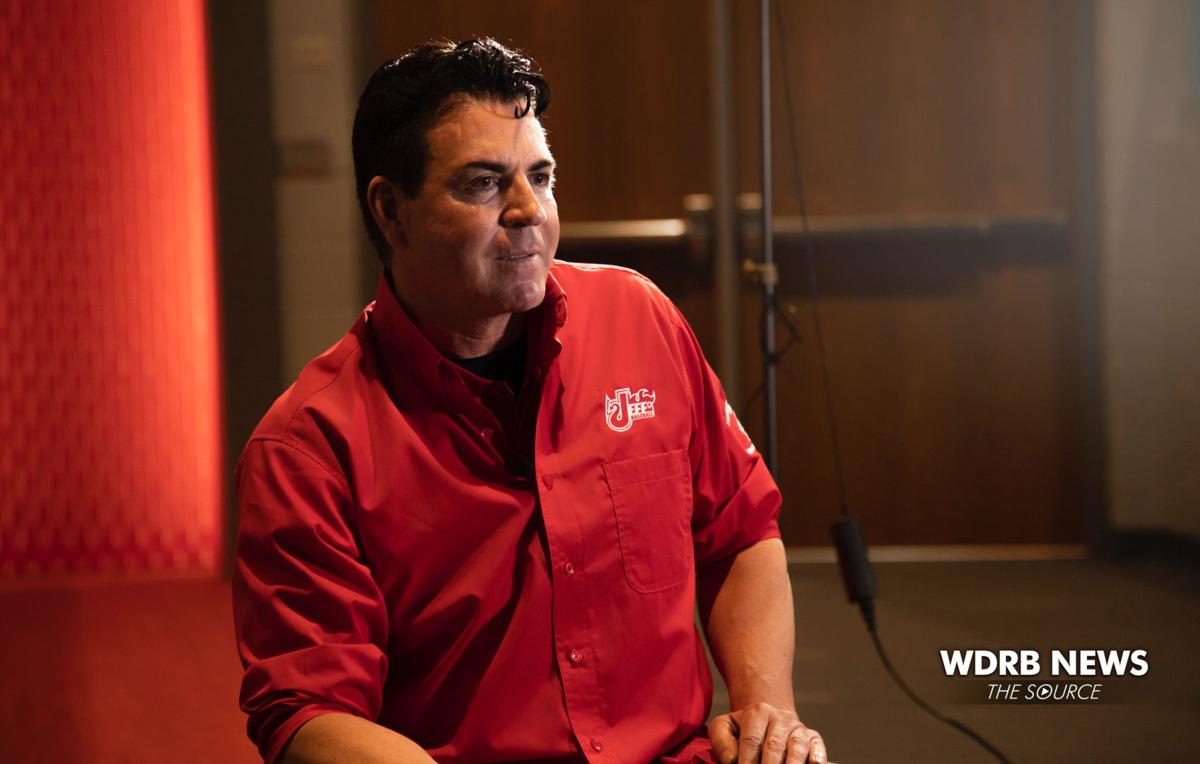 LOUISVILLE, Ky. (WDRB) -- The founder and former CEO of Papa John's International says the proof is in the recording.

On Thursday, John Schnatter told WDRB News that newly released audio recordings of a 2018 conference call in which he uttered a racial slur prove he was set up.

"One small baby step to the giant step of the grand victory," Schnatter said.

More than two years after he was forced to step down from the board of the pizza giant he founded, Schnatter said those recordings prove what he has been saying since 2018.

"The first tape exonerates me, and I've been trying to get that tape released now for going on three years," he said. "The second tape unequivocally indicts Laundry Service."

Schnatter was referring to a recording that was part of a training session with Papa John's former creative agency Laundry Service/Wasserman Media Group. It's part of the evidence exchanged in a pending lawsuit Schnatter filed in 2019 in which he accuses the agency of maliciously leaking part of the conversation in an effort to portray him as a racist.

During that 2018 training session, Schnatter is heard saying, "What bothers me is Colonel Sanders called blacks n------. I'm like, I've never used that word. And they get away with it. Yet we use the word debacle and we get framed in the same genre. It's crazy."

"When I heard the recording, one thing that caught me off guard was ... is that everybody on the Laundry Service team was part of the conspiracy to set me up with the false narrative; that part was surprising," Schnatter told WDRB News on Thursday.

Just moments after Schnatter and then-Papa John's CEO Steve Ritchie exited the 2018 phone call, the conversation continued between what appeared to be former Laundry Service CEO Jason Stein and employees venting their frustrations about how "out of touch" Schnatter sounds and to express a desire to see him repeat himself in public.

According to Schnatter's transcript, Stein said: "I hope he gets f---in' sent out to pasture on this s--t. I really, really f---in' do."

The executives could be heard discussing how Schnatter's comments show he is a racist and even discussed how to get him to bomb in upcoming interviews, saying he would likely implode if interviewed on video at length.

"I just want him to go and speak the truth and I want him - write down the bullet points - and then go f***, just have to make sure it's an hour-long conversation, so that he says s--t like he said before," Stein said, according to the transcript.

WDRB News asked Schnatter what he thought was the motivation behind those comments.

"Well, the motivation on several different individuals," he said. "For example, Steve Ritchie told the franchisees ... they asked Steve, 'Why'd you do this to John? Why'd you stab him in the back?' And he said, 'I had to get rid of John, I had to do this because he was going to fire me.'"

Schnatter said the setup was an inside job, orchestrated after he criticized the NFL's handling of players kneeling during the national anthem, calling it "a debacle," hurting football viewership and in turn, pizza sales.

"Jason Stein and Casey Wasserman are two peas in a pod," he said. "Remember, Casey Wasserman is best friends with Goodell, the commissioner of the NFL, who I am hammering on."

Meanwhile, the recordings are now part of the lawsuit Schnatter filed against Laundry Service in an ongoing effort to salvage his name, reputation and integrity.

"I have to be the luckiest guy in the world because most people who are falsely accused, they don't have the tape," he said.

When asked how he knew about the tapes and how he got his hands on a copy of the recording, Schnatter credited a Laundry Service executive.

"We had an executive from Laundry Service that knew right from wrong, and he felt bad and they subpoenaed any interactions between Papa John's and Laundry Service and he recorded the conversation," he said.

In addition to severed from the company he founded in 1984, Schnatter's name was removed from Cardinal Stadium and both UofL and UK returned donations.

"We all have tough times, you know. You got to tolerate pain for growth," said Schnatter.

Schnatter said he has been able to weather the storm by waiting on the truth to come out and returning to his Kentuckiana roots.

In a 2019 interview with WDRB News, Schnatter mentioned his day of reckoning and said it is still coming.

"The day of reckoning is when the franchisees get a billion dollars and the charities get a half billion, that's the day or reckoning," said Schnatter.

Schnatter said he will donate any proceeds from the lawsuit.

"I've talked to multiple franchisees over the last couple of days ... they're in a state of shock," said Schnatter. "They can't believe the tapes and they can't believe the Board of Directors at Papa John's, especially Steve Ritchie and Olivia Kirtley, would set me up."