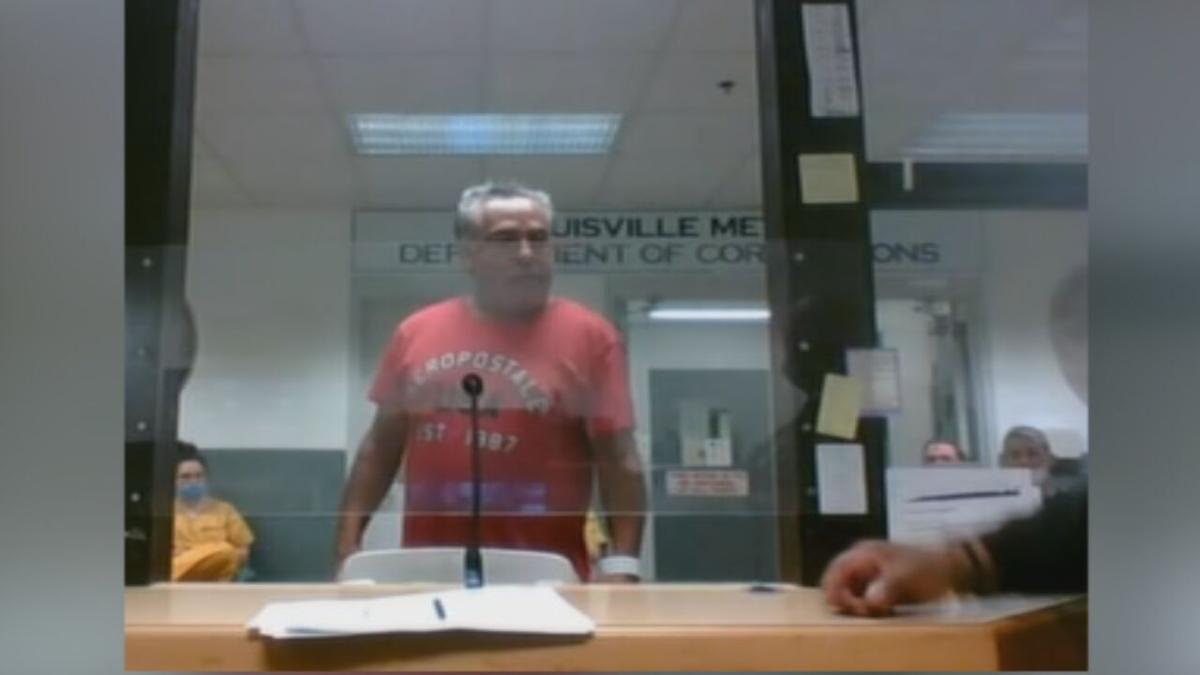 Pictured: Armando Castaneda-Ruiz at an arraignment hearing in Louisville, Ky., on April 19, 2021. 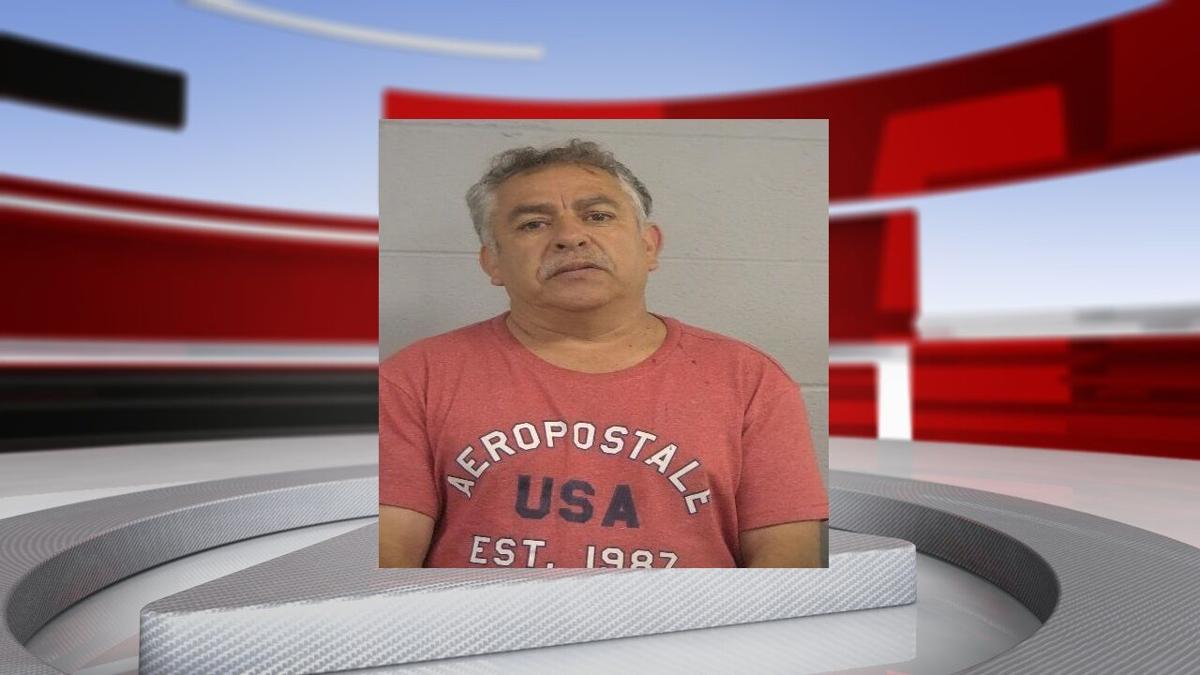 Pictured: Armando Castaneda-Ruiz at an arraignment hearing in Louisville, Ky., on April 19, 2021.

LOUISVILLE, Ky. (WDRB) -- The accused gunman who crashed a wedding reception at the Mellwood Arts Center Saturday night will need $500,000 to get out of jail on bond.

According to court documents, 52-year-old Armando Castaneda-Ruiz had an ongoing dispute with his intended victim, and told family members he was going to kill him. Police say Castaneda-Ruiz fired several shots in the parking lot, then ran into the venue after the victim.

Officers say several wedding reception guests, including Castaneda-Ruiz's son, helped disarm him. No one was hurt.

While in custody, Castaneda-Ruiz admitted that "he intended to kill the victim" and fired his gun at him twice, police said in the arrest citation.

He pleaded not guilty to attempted murder and wanton endangerment during his arraignment Monday morning.