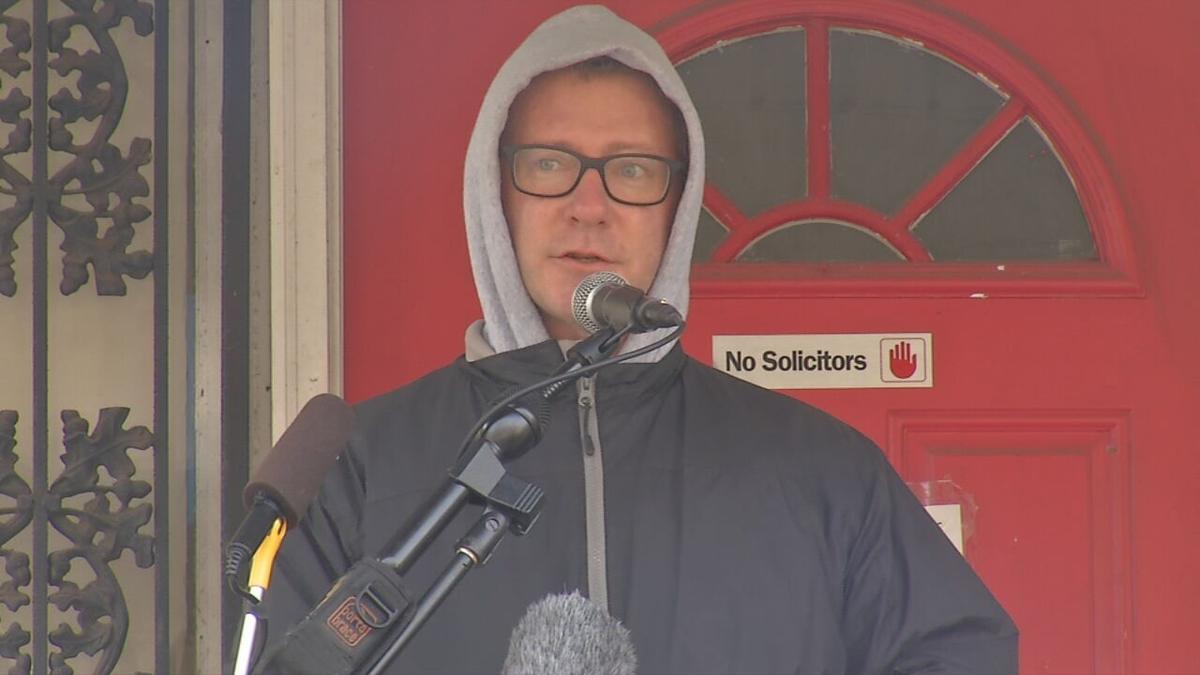 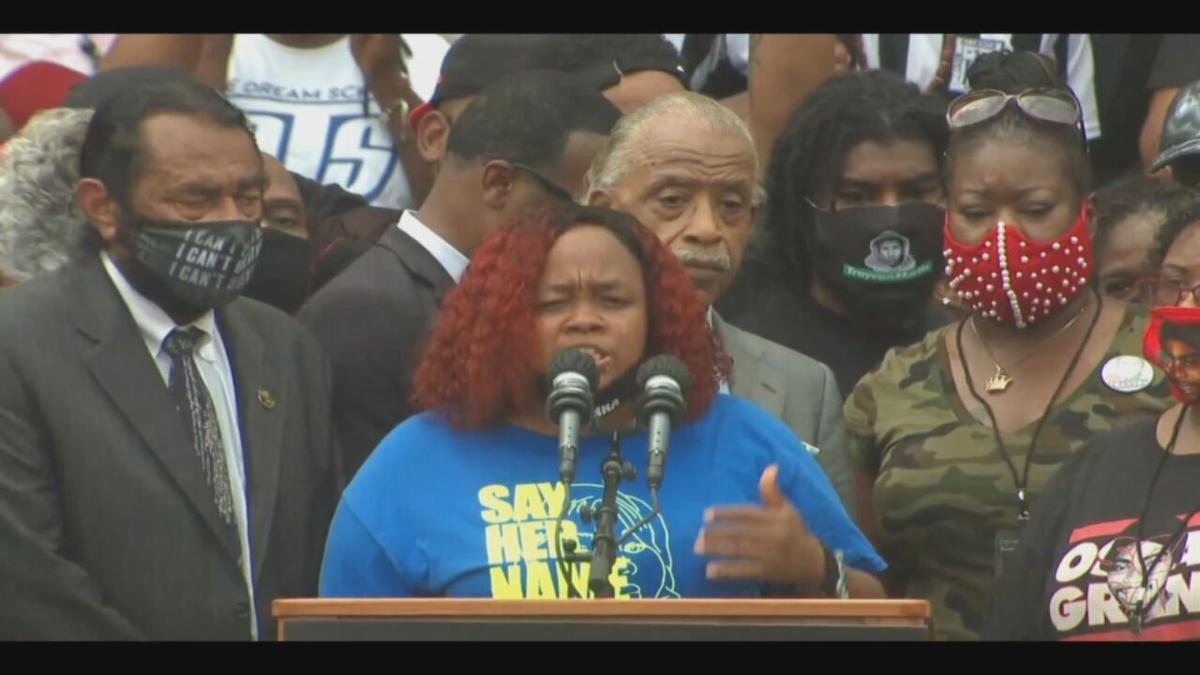 LOUISVILLE, Ky. (WDRB) -- Local social justice advocates are displeased with a state organization for not honoring a request for a new prosecutor in the Breonna Taylor case.

The Kentucky Prosecutors Advisory Council declined to appoint a new special prosecutor in the Breonna Taylor case last week, concluding it does not have the legal authority to do so.

"I think we're witnessing firsthand a system that is working the way it's designed to, which is to deny justice to certain people in our community," Greg Tichenor, with the Kentucky Alliance against Racist and Political Repression, said during a news conference Sunday.

In her request to the prosecutors' council, Taylor's mother, Tamika Palmer, and attorneys claimed Kentucky Attorney General Daniel Cameron wasn't willing to present possible charges against the officers in Taylor’s shooting to the grand jury.

They accused Cameron of making his own “biased internal decision” and failing to present “critical” evidence to the 12-member grand jury, including information from important witnesses, cell phone data, ballistics and forensics testing.

Cameron has defended his office's work, saying he asked for an indictment on charges that could be proven under Kentucky law.

The council does have the ability, Chris Cohron, the Commonwealth's Attorney for the Eighth Judicial Circuit in Bowling Green noted, to replace a local prosecutor with the attorney general.