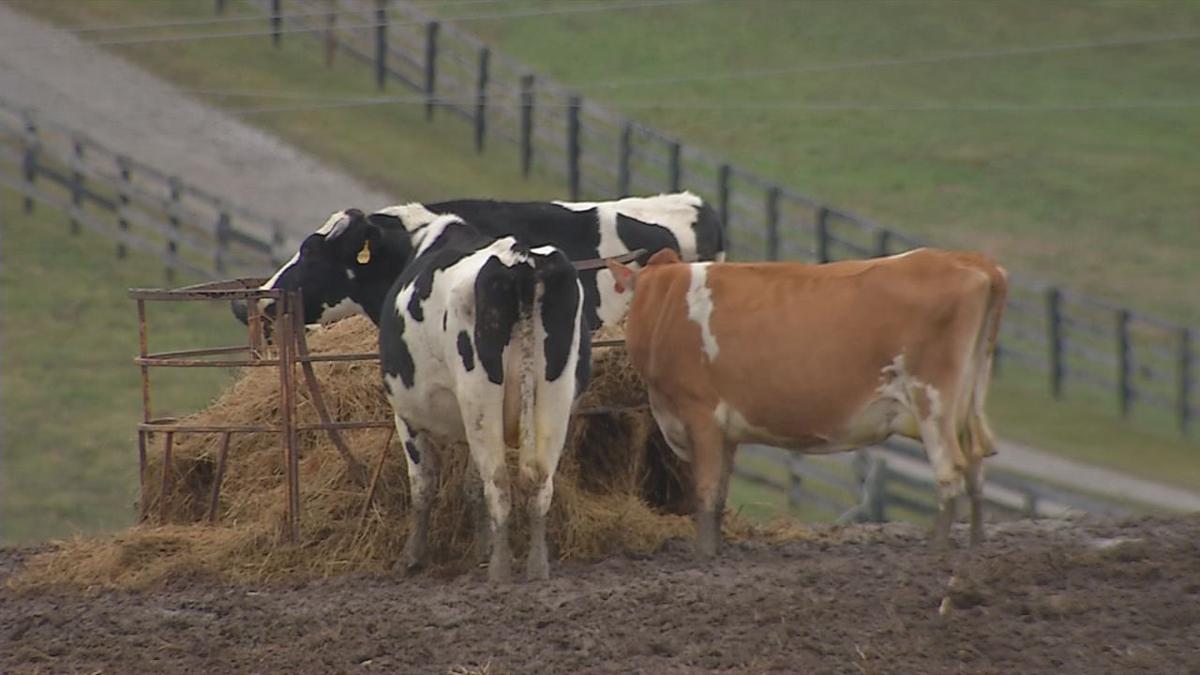 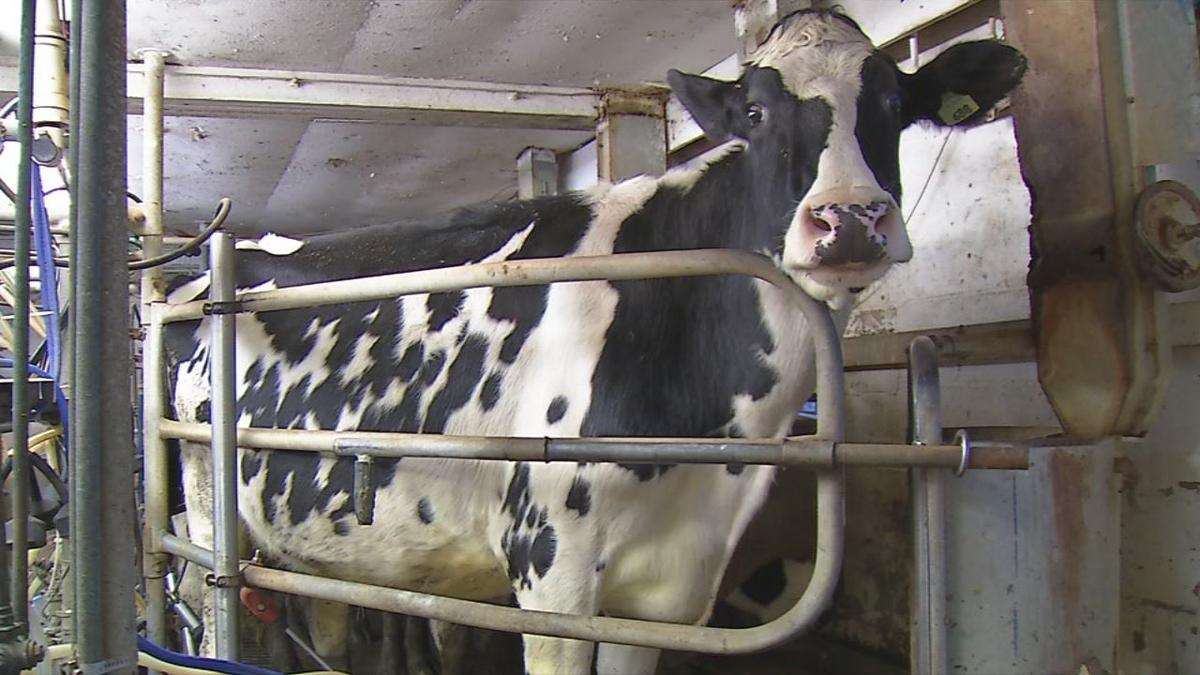 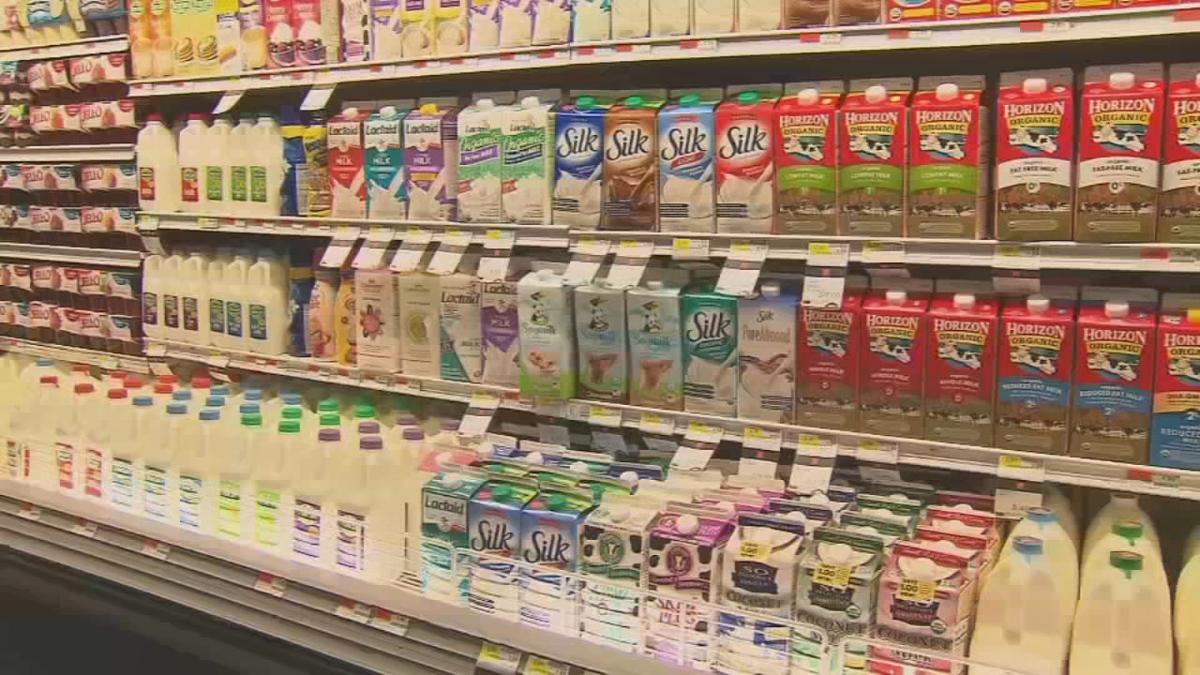 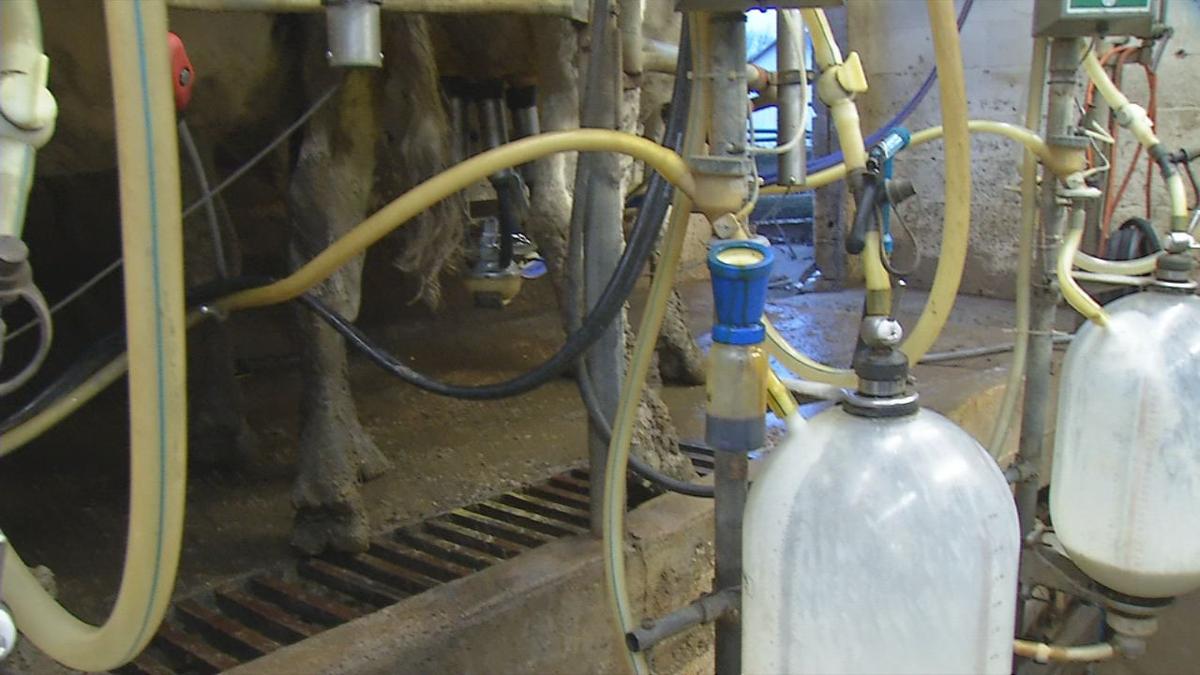 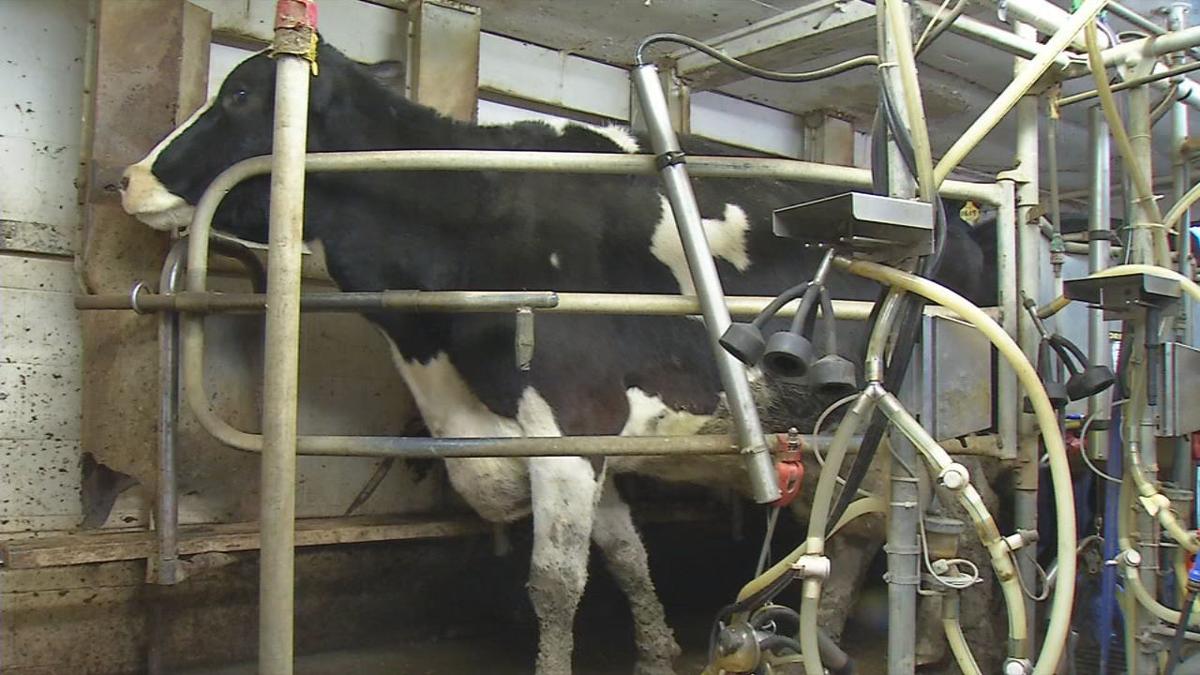 CAMPBELLSBURG, Ky. (WDRB) -- A bill proposed last week in Kentucky would outlaw items being labeled as milk unless it comes from "healthy hooved mammals."

The bill, introduced by Sen. Matt Castlen (R-Owensboro), comes as the dairy industry in Kentucky and the United States continues a downward slide.

The amount of liquid milk consumed per capita in the U.S. has tumbled more than 40% since 1975. Americans drank around 24 gallons a year in 1996, according data from the U.S. Department of Agriculture. That dropped to 17 gallons in 2018.

Consumption of alternative milks like soy and almond have increased by 15% since the start of 2018. But many in the dairy industry don't consider those milk.

Castlen's bill, which has a slew of Republican sponsors, would ban products from being label "milk" unless it comes from a "hooved mammals" such as cattle, sheep, goats and yaks.

The bill, if passed, would direct the Kentucky Department of Agriculture to enforce the prohibition.

Since being introduced, the bill has drawn criticism on social media with many complaining that its a waste of time and will have no positive result for farmers.

Castlen wasn't available for an interview on Sunday.

"It'll help the dairy farmers in the state of Kentucky," Rowlett said. "Give them peace of mind that when consumers walk into a store and they see milk on the shelves it is actually milk."

Borden Dairy Co. filed for bankruptcy last week, the second major U.S. dairy to do so in as many months. Borden cited Walmart as driving down prices in its filings. Walmart opened its own milk processing plant in Indiana in 2018.