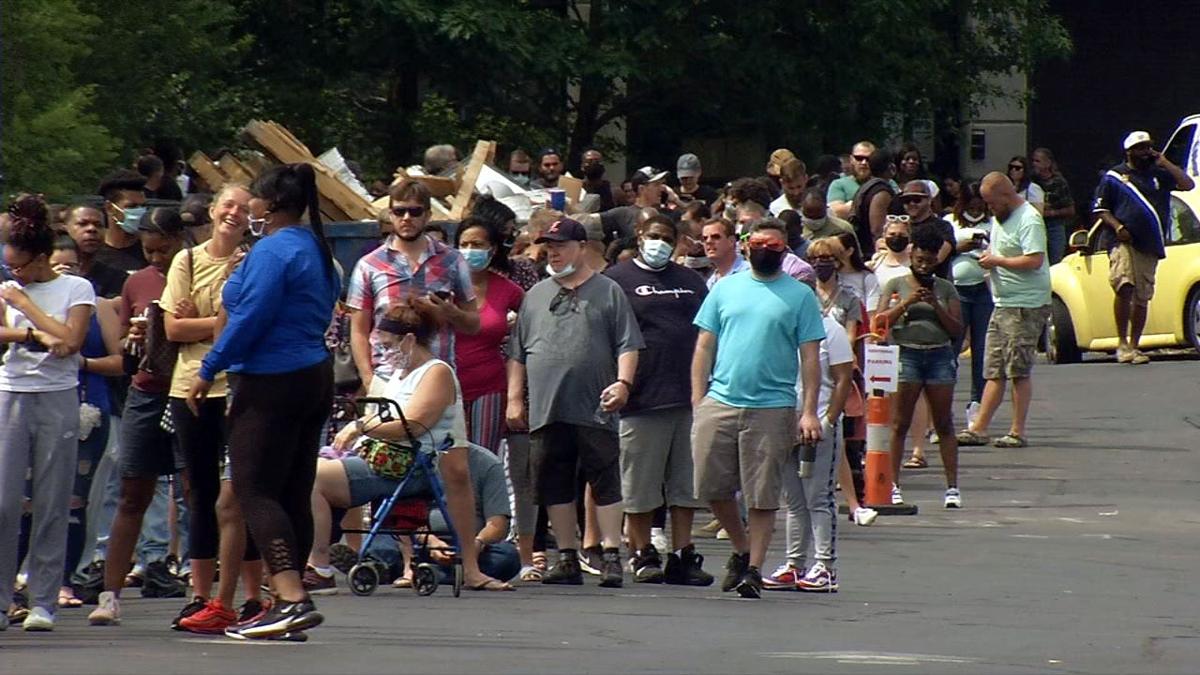 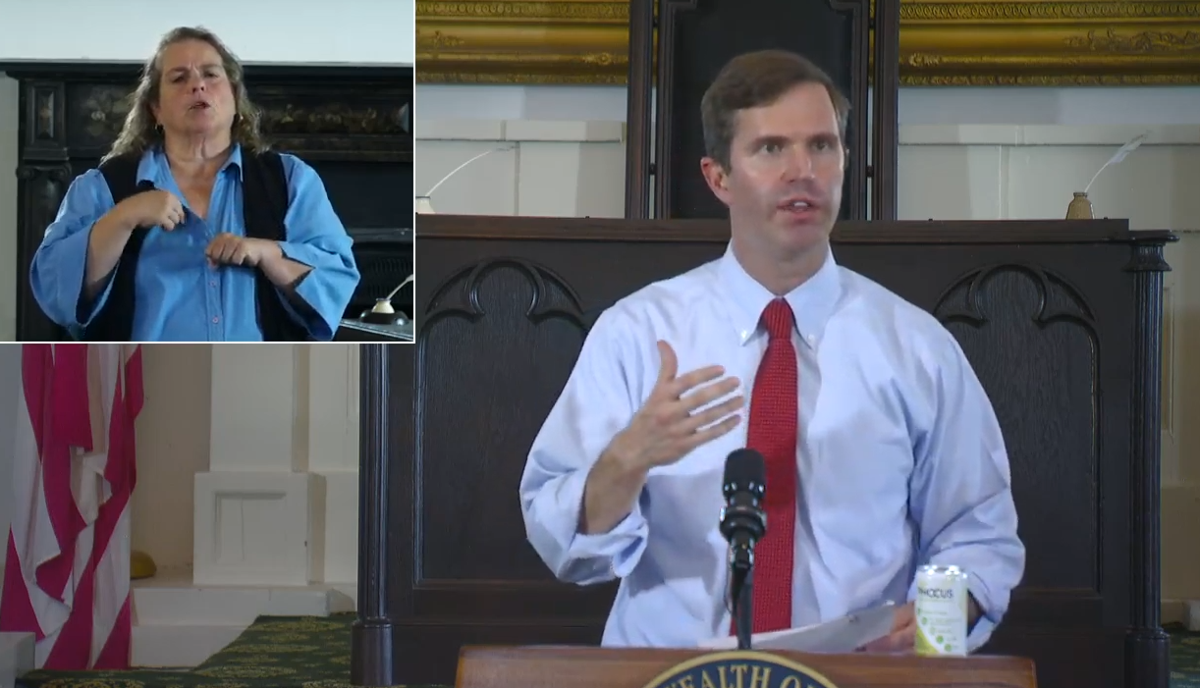 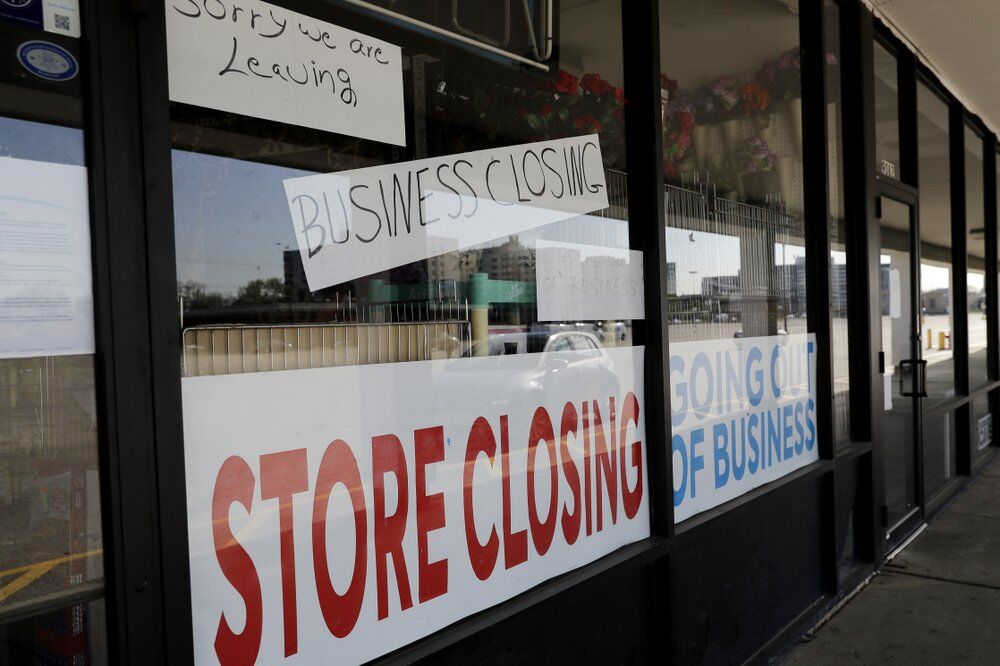 “This contract is going to help us get caught up,” said Beshear during a briefing at the historic Old State Capitol. “This is our best chance in the short term to help as many people out there as we can.”

Beshear said the company previously helped Colorado deal with its unemployment backlog, and will bring in 300 experienced workers to help deal with the more than 56,000 unresolved claims.

“What it means is that help's on the way,” said Beshear. “We're quadrupling our work force. They're going to start calling people with the oldest claims first.”

Ernst and Young is being paid $7.4 million. Beshear said it would cost the state about $30 million in a year to hire the same number of employees to handle unemployment claims, with four to six months needed for training.

"Seems like a lot for a one-month contract," he said. "It is not if it gets us immediately caught up and it gives us 300 individuals from one of the most sophisticated companies in the world that has done this."

Beshear said the company should be able to help resolve claims from March, April and May by the end of this month.

Some Republican lawmakers have criticized Beshear's handling of the COVID-19 unemployment crisis.

Beshear said he will take responsibility, but added the problem was fueled by cuts approved during the Bevin administration, combined with a 20-year-old computer system.

“And at the same time, a health pandemic hits, increasing unemployment at a scale you've never seen before. It's almost a perfect storm,” Beshear said.

In a statement, Republican House Speaker David Osborne said, "We are glad to finally see some movement in this situation and hopeful that it means progress for the thousands of Kentuckians still waiting for their unemployment insurance claims to be processed. The House Majority Caucus will continue to make these Kentuckians a priority and we are hopeful that the administration resolves this ongoing issue.”

The governor said he has also sought bids from companies to upgrade the computer system.

Beshear again called on the federal government to help balance state budgets with more coronavirus stimulus funds. He said Kentucky is facing a shortfall of more $1.1 billion because of COVID 19.