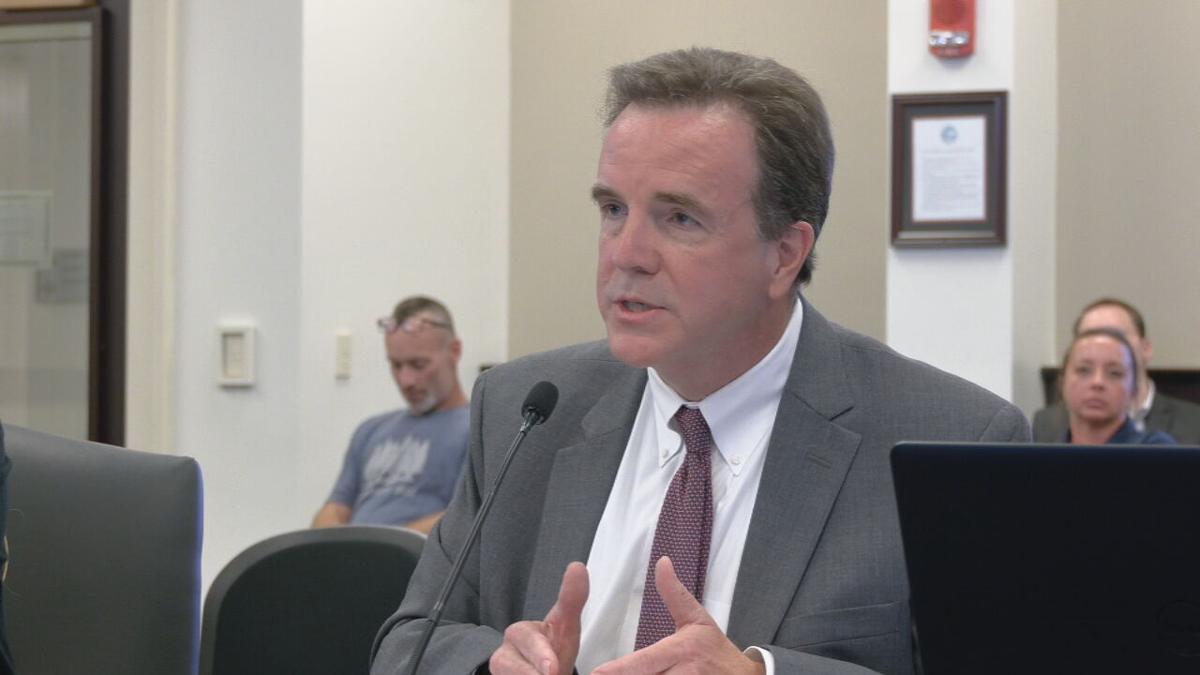 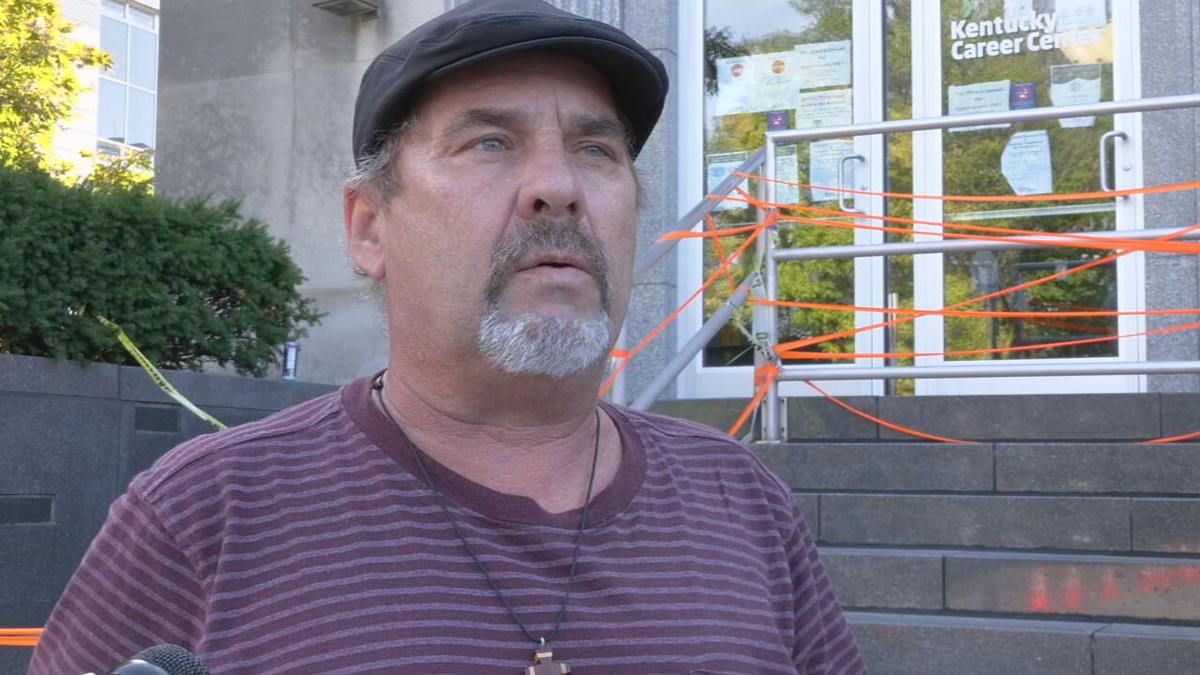 Charles Still, who said he has been unemployed since November, briefly chained himself to unemployment office to draw attention to his case

Charles Still, who said he has been unemployed since November, briefly chained himself to unemployment office to draw attention to his case

LOUISVILLE, Ky. (WDRB) -- On Monday, a frustrated man who said he has been out of work since November briefly chained himself to the unemployment office in downtown Louisville.

“I don't want any trouble. I just want help,” said Charles Still. “They won't answer the phone. I can't get an appointment.”

Still said he was finally given an appointment, but it was evidence of the problems that have plagued the system since it was overwhelmed by pandemic claims more than a year ago.

State Auditor Mike Harmon presented the results of his investigation to the Unemployment Insurance Reform Task Force, which was formed by the legislature to recommend changes.

Harmon outlined his report for fiscal year 2020 released earlier this year. The findings included two weeks of unemployment payments being made without checking the applicants’ eligibility.

“OUI leadership made this decision that, based on this decision, actually led to federal law violations and certainly, we believed, sacrificed the program’s integrity,” said Harmon.

The audit also revealed that state workers filed improper claims and improperly accessed their accounts, 400,000 emails to the office had gone unread, and security breaches were not properly reported.

“We had pervasive errors and miscalculations,” said Harmon.

“This is a complete breakdown not of the computer system ... of just following the rules and regulations,” said Rep. Phillip Pratt of Georgetown.

“Much of this could have been avoided if they had just followed both the federal (regulations) and their own policies,” responded Harmon.

But Democrat McKenzie Cantrell, of Louisville, said many of the issues detailed in the report have been corrected, and questioned Harmon's motives since he has announced a run for governor

"That's kind of a clear bias against our current administration and some would even say a conflict of interest," she said.

“I find it offensive,” he said. “We have individuals who are elected to office to do certain roles. I think you've done your role well.”

Harmon later told reporters his office has safeguards in place to protect the integrity of investigations.

Harmon's office is conducting the audit for the 2021 fiscal year right now. Those results should be released by the spring of 2022.