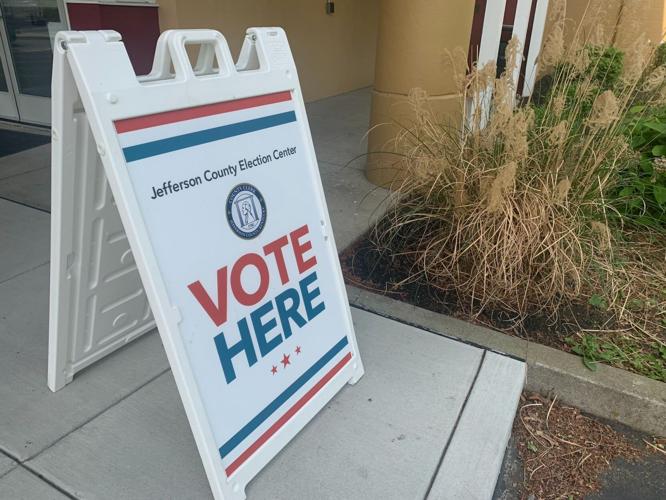 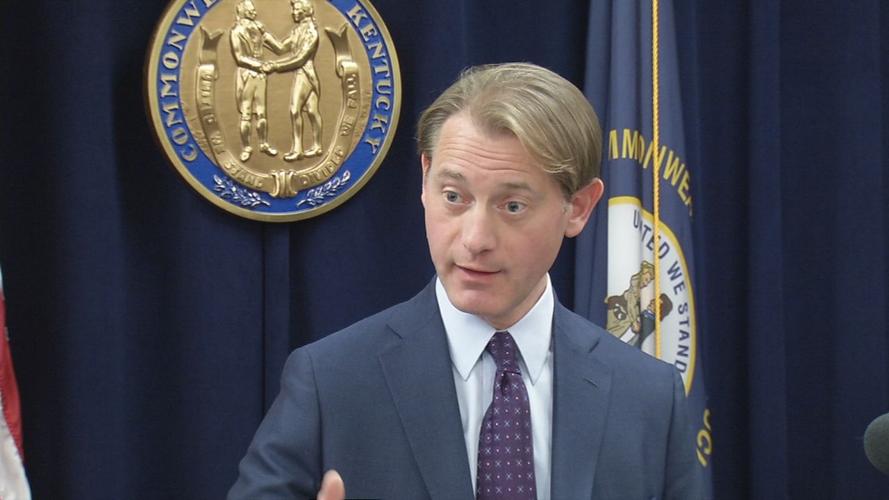 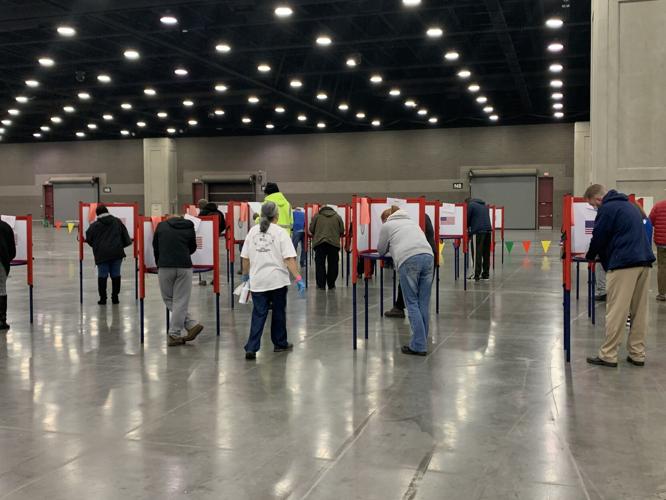 LOUISVILLE, Ky. (WDRB) -- Kentucky primaries have come and gone, and this election cycle brought some change to how Kentuckians can vote early.

For the first time, voters hitting the polls in person could cast their ballot three days early with no excuse, thanks to a 2021 bipartisan agreement that expanded early voting options in Kentucky.

"I think it's a long needed improvement," Kentucky Secretary of State Michael Adams said. "Other states, including our neighboring states, long ago made voting easier and we were stuck in a model from 1891."

Adams said the law passed with hopes of improving voter turnout. However, early voting turnout for Tuesday's primary election was lower than anticipated.

"We had 116,000 voters vote before election day. That's inclusive of absentee ballots, plus the early voting people did," he said. "I was hoping for a bigger utilization of that."

Adams said the unofficial count for overall voter turnout is similar to 2019's numbers. Around half a million people voted, which is about 19% of registered voters in Kentucky.

Official voter turnout numbers will be released on Friday.

"I'd like to see it posted, what percentage of precincts have been counted, what the total turnout is of the state as of the most recent information received, some sort of statewide mapping feature," Adams said about possible features being considered.

By statute, Adams will chair the Board of Elections beginning in July. The position is historically held by Kentucky's Secretary of State, but in 2019 a bill passed removing them from holding the position.

"I'll have some influence on the agenda of the board and whether certain plans are brought up for approval or not," said Adams. "So I do hope to use that influence in November to make sure that we have enough locations for voters."