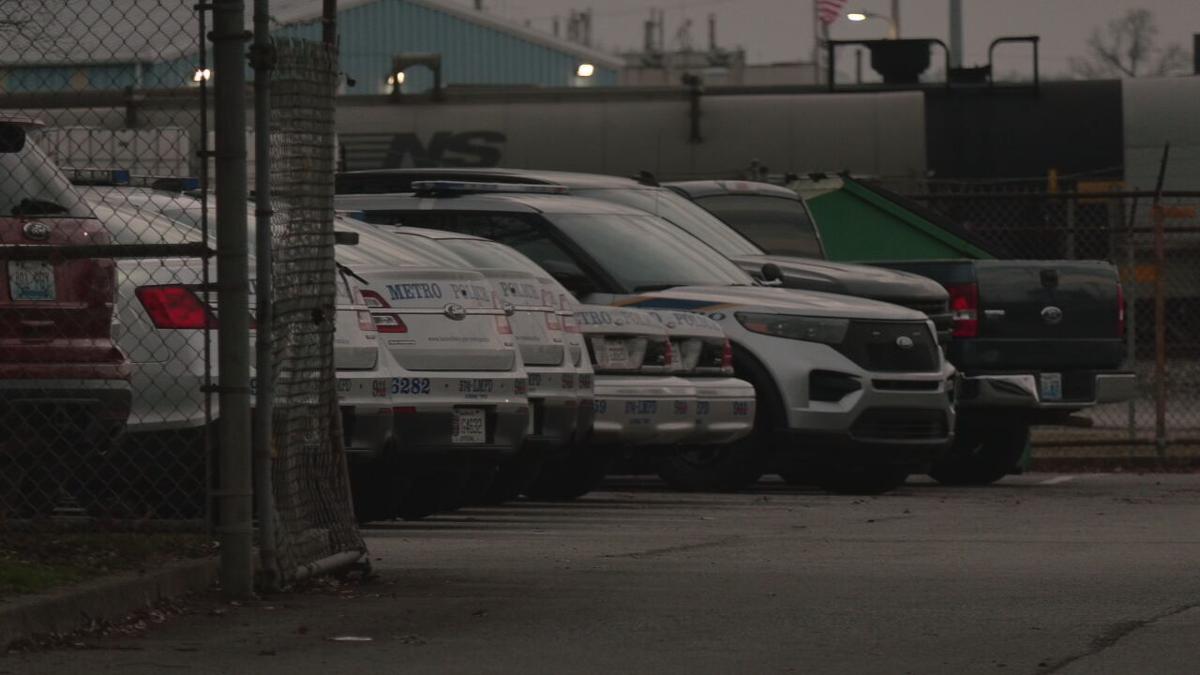 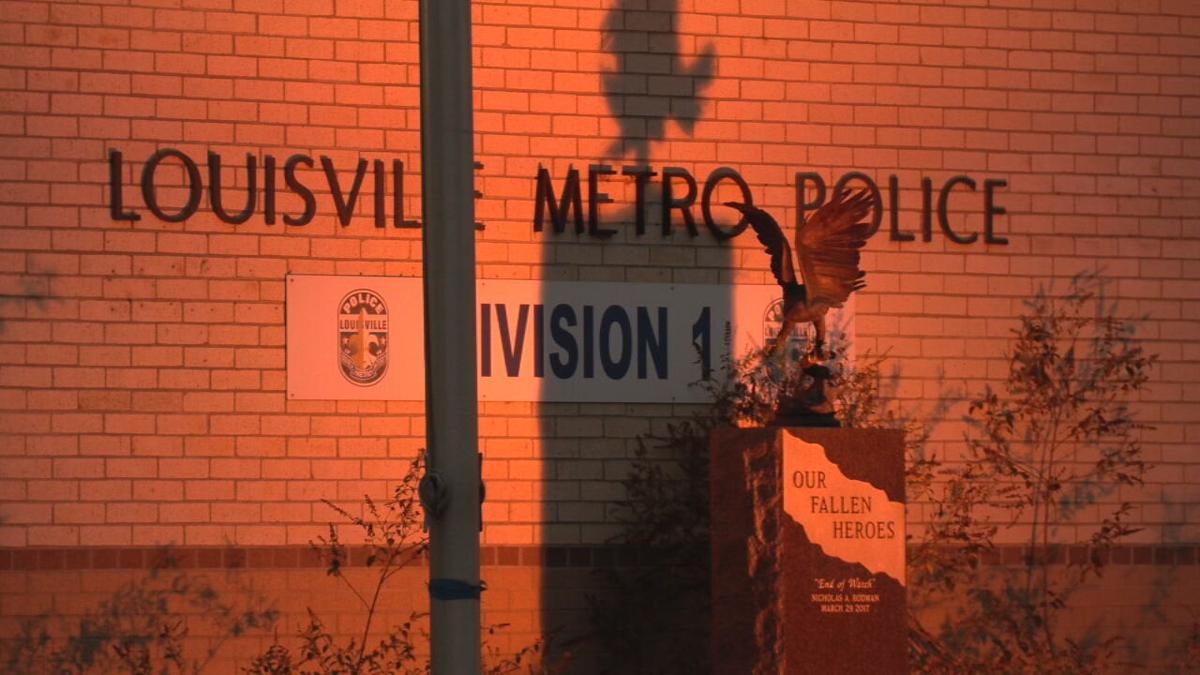 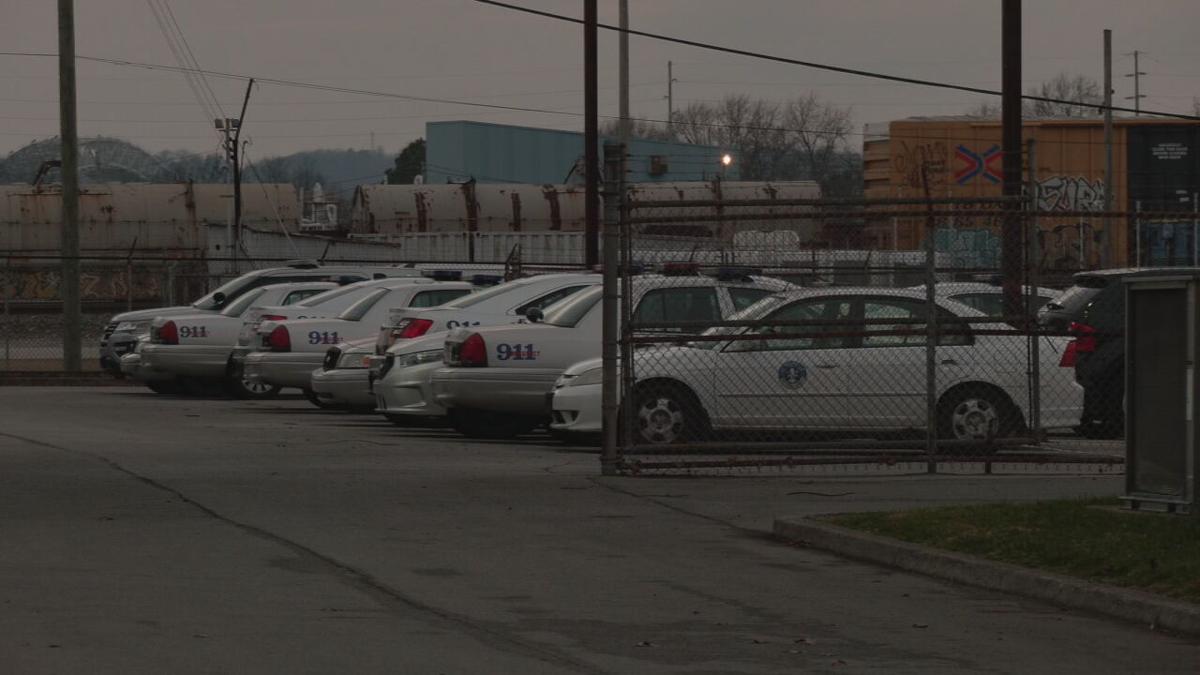 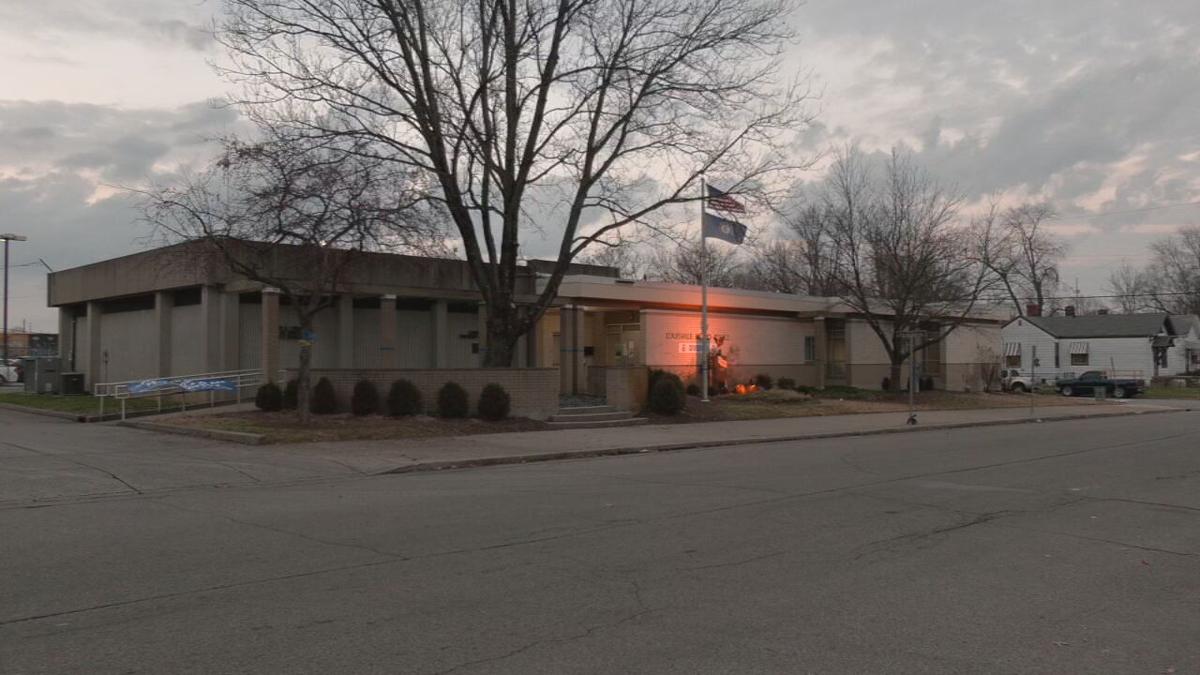 LOUISVILLE, Ky. (WDRB) -- The Louisville Metro Police Department is looking for a stolen cruiser with police equipment and weapons inside.

WDRB News has learned that the stolen vehicle is a marked silver Ford Explorer, with unit number 7755.  And according to LMPD spokesman Aaron Ellis, the vehicle contained weapons that were "secured inside."

Although there are several surveillance cameras in the parking lot where the SUV was taken, police have not released any images of the theft or confirmed if any footage exists. It's unclear at this point whether or not the vehicle was equipped with a tracking device.

Meanwhile, if you have doubts about whether or not an actual LMPD officer is stopping you for a traffic violation, call 911 to confirm.

As the search continues, police urge anyone who thinks they may have seen the stolen cruiser to call the crime tip line at 502-574-LMPD (5673). Tips can also be submitted online.