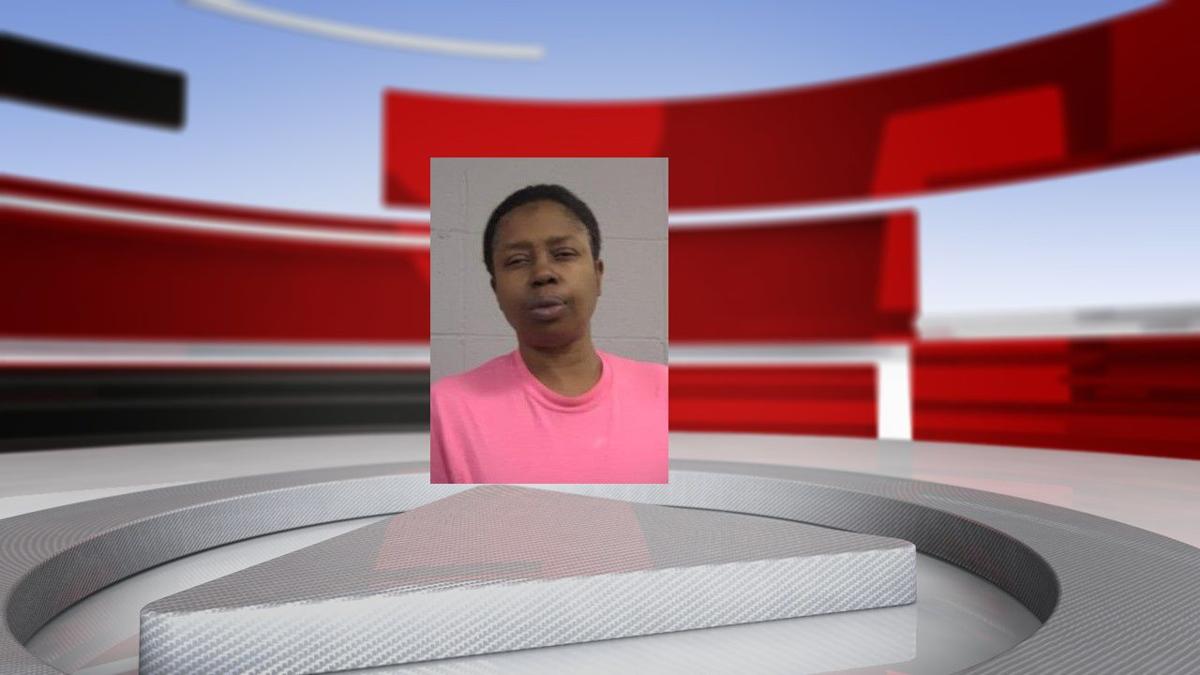 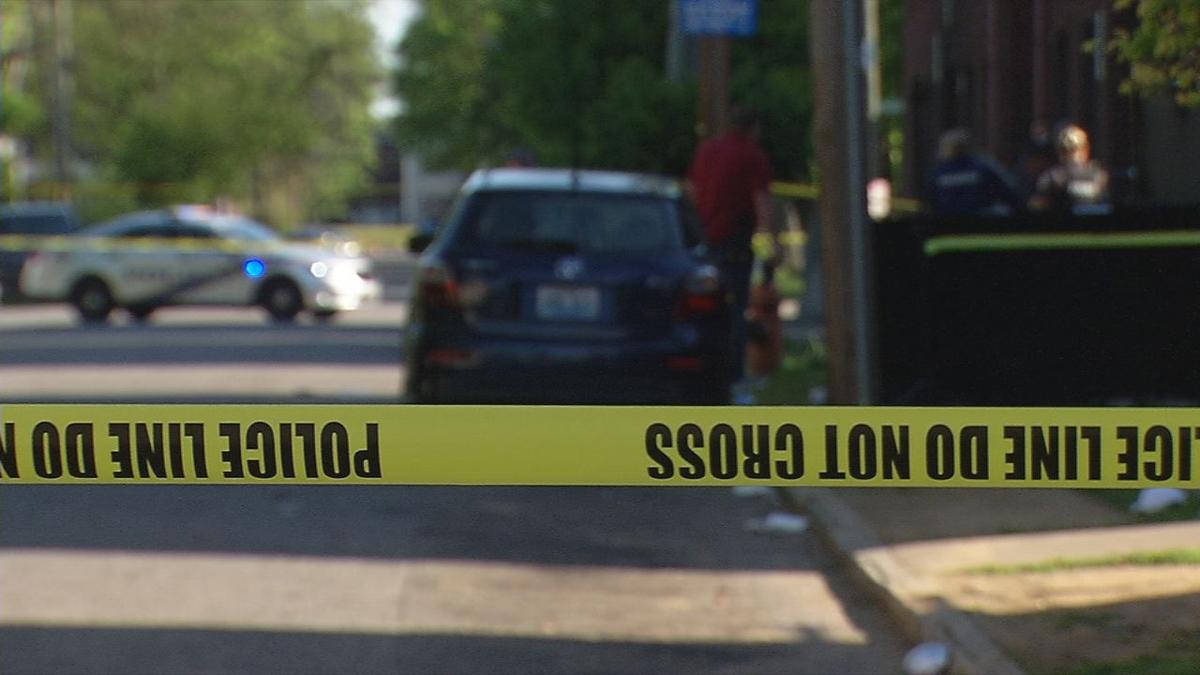 LOUISVILLE, Ky. (WDRB) — The Louisville Metro Police Department has made an arrest in connection to a fatal shooting that occurred Saturday morning in the California neighborhood.

Christy Turner, 58, is charged with murder in connection to the shooting, which occurred around 7:30 a.m. Saturday in the 1100 block of South 17th Street.

According to police, Turner was involved in an argument with the victim before pulling a gun and shooting him multiple times.

Police said the man died at the scene. The victim has not been identified.