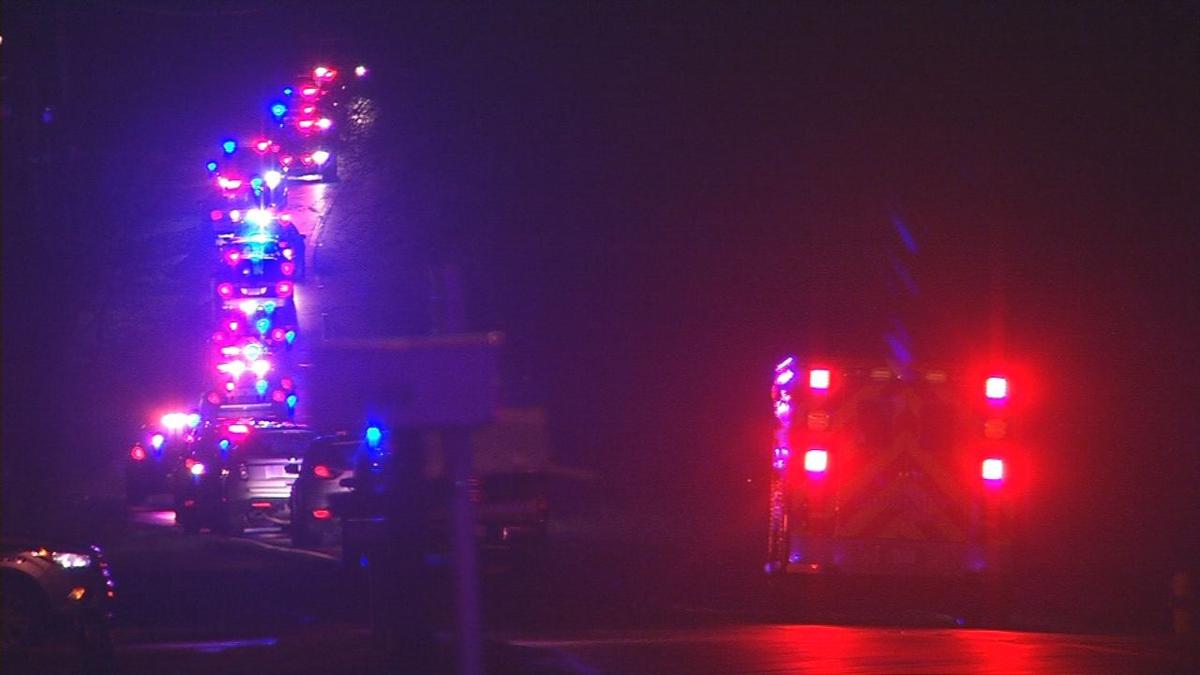 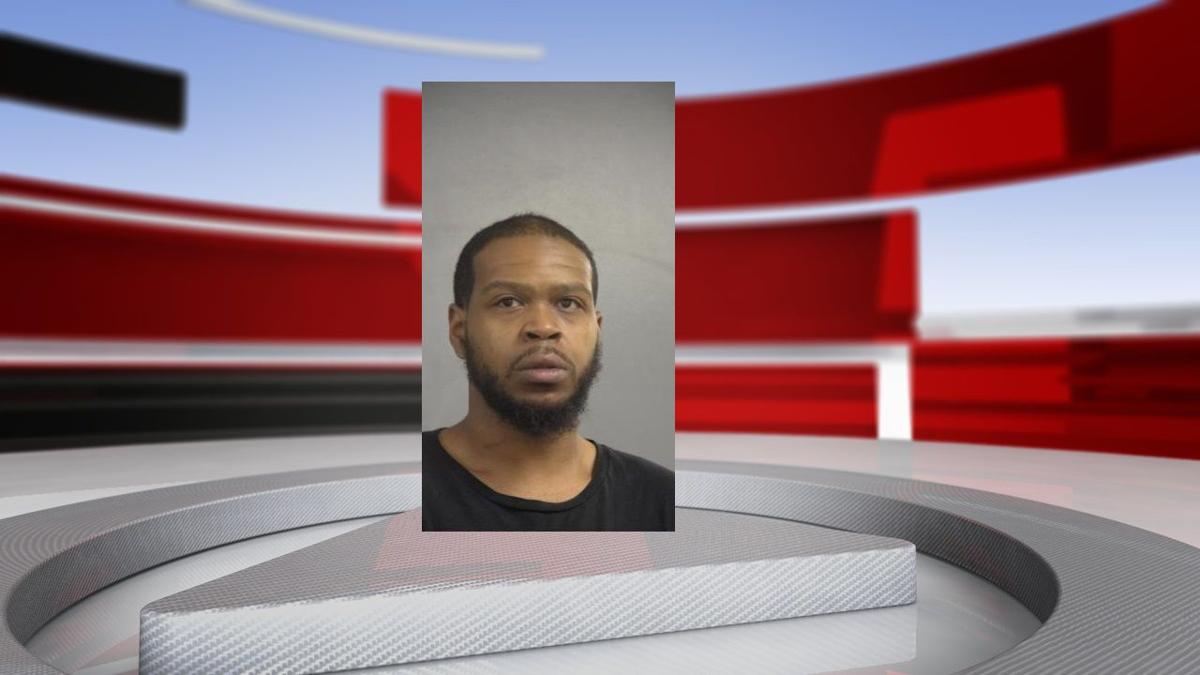 Kenneth Walker, 27, has been charged with attempted murder of a police officer. 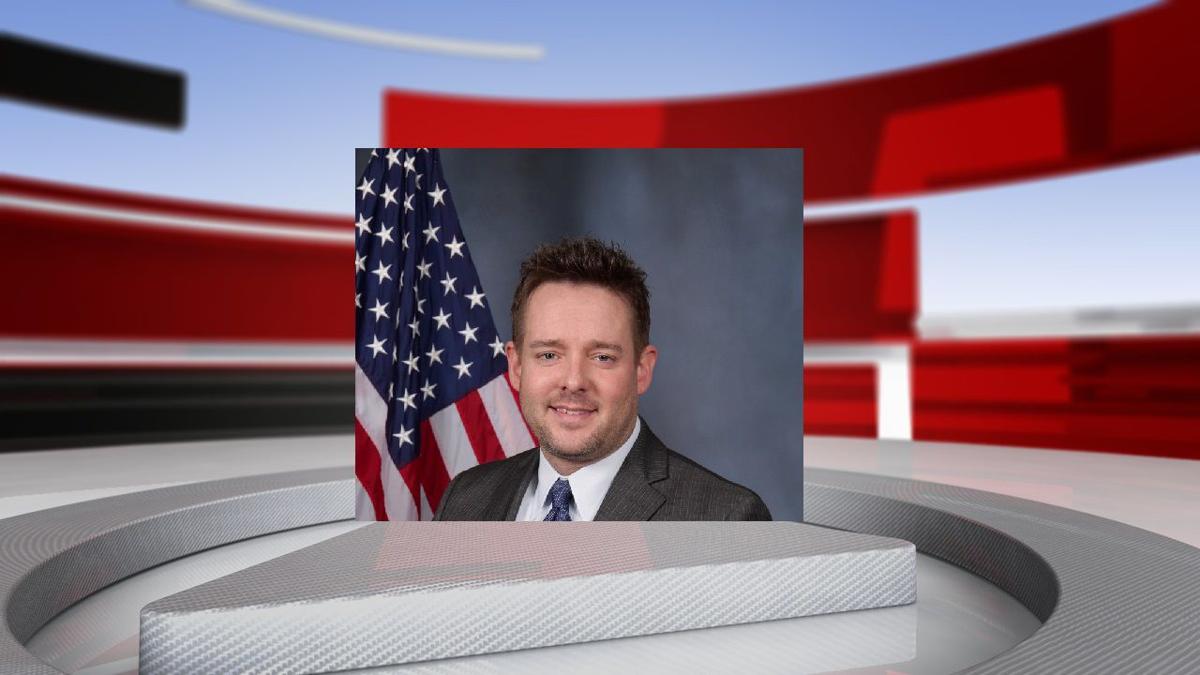 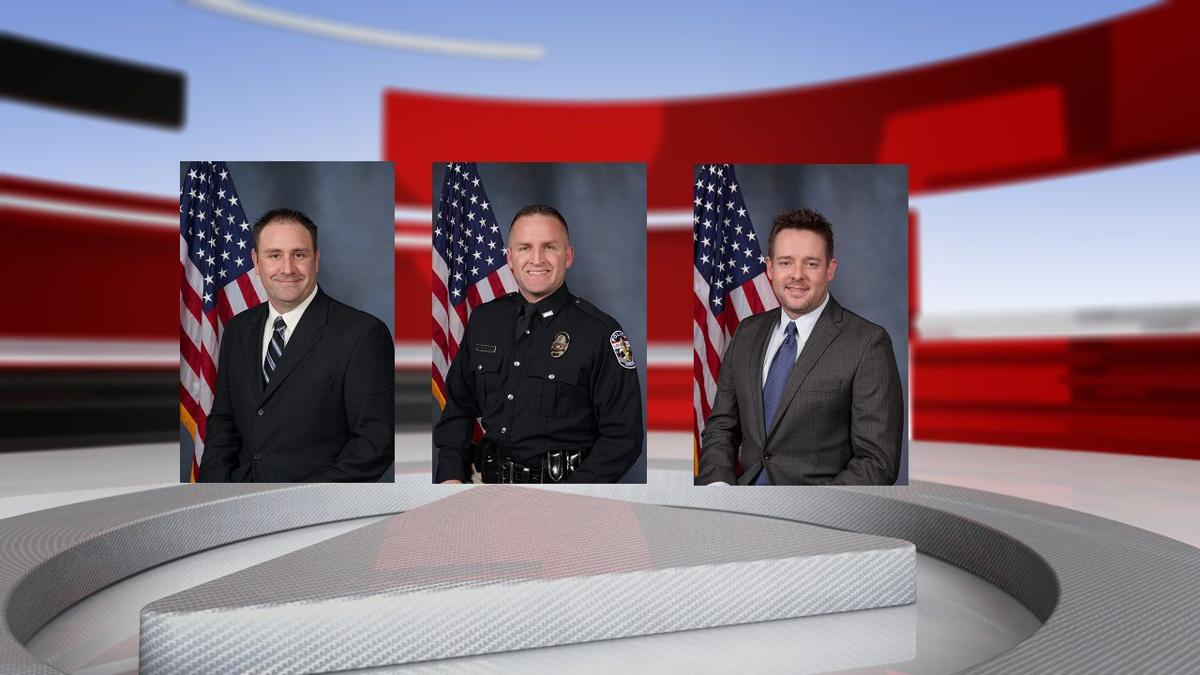 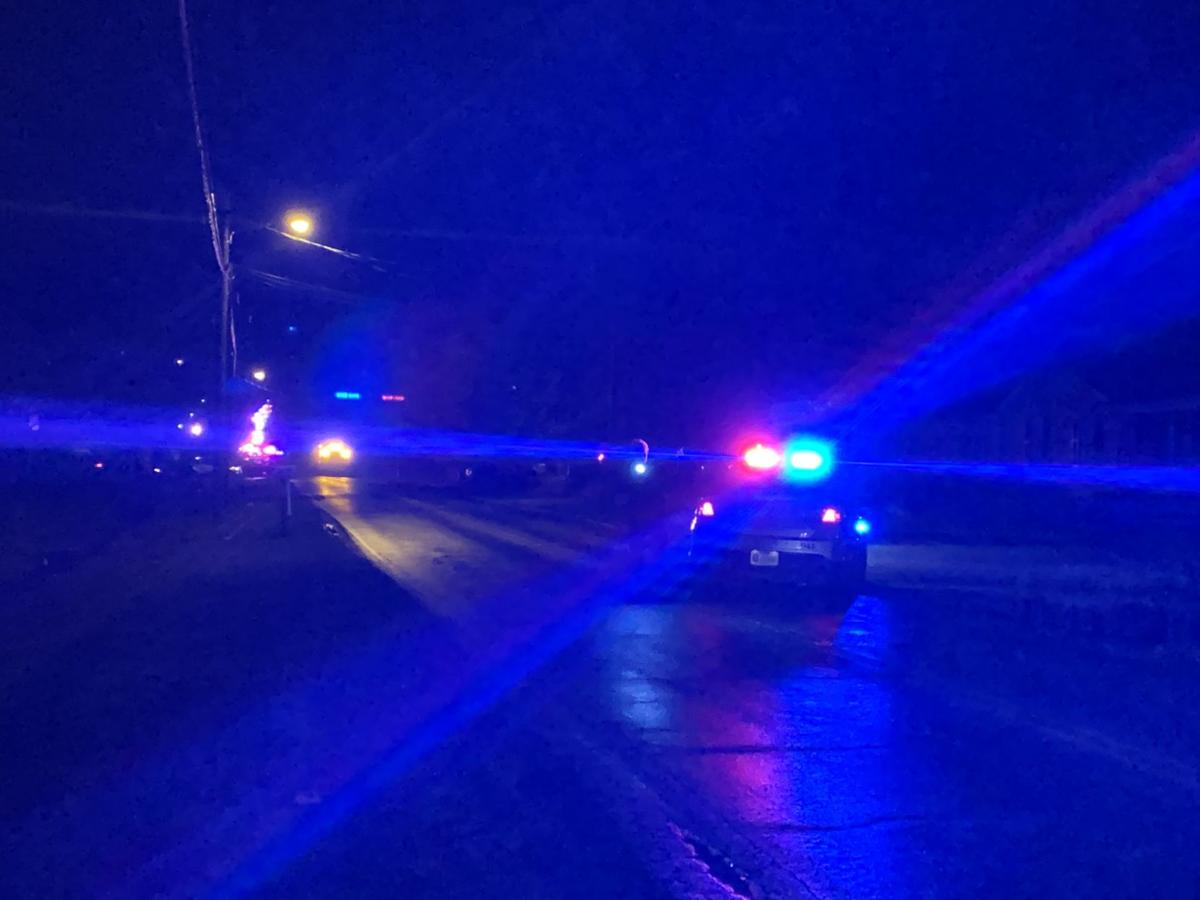 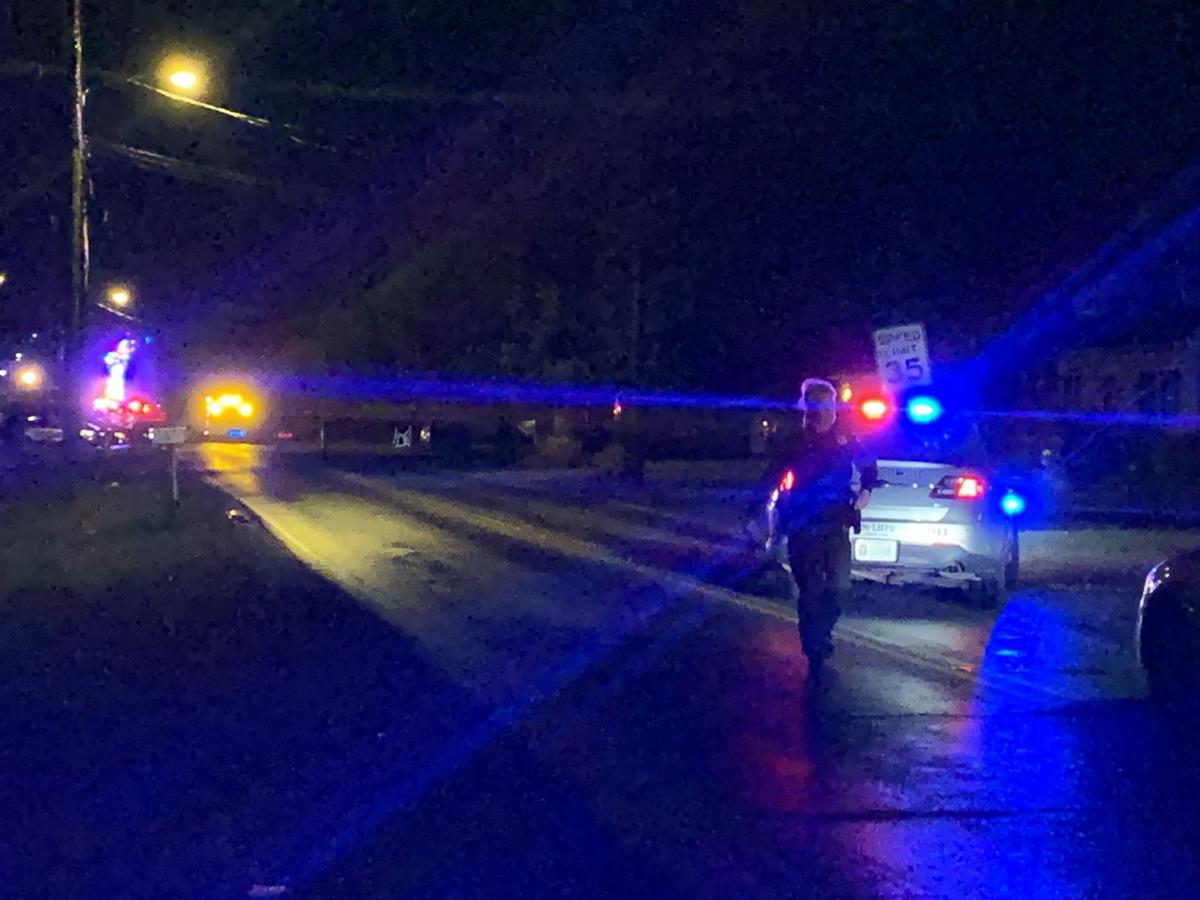 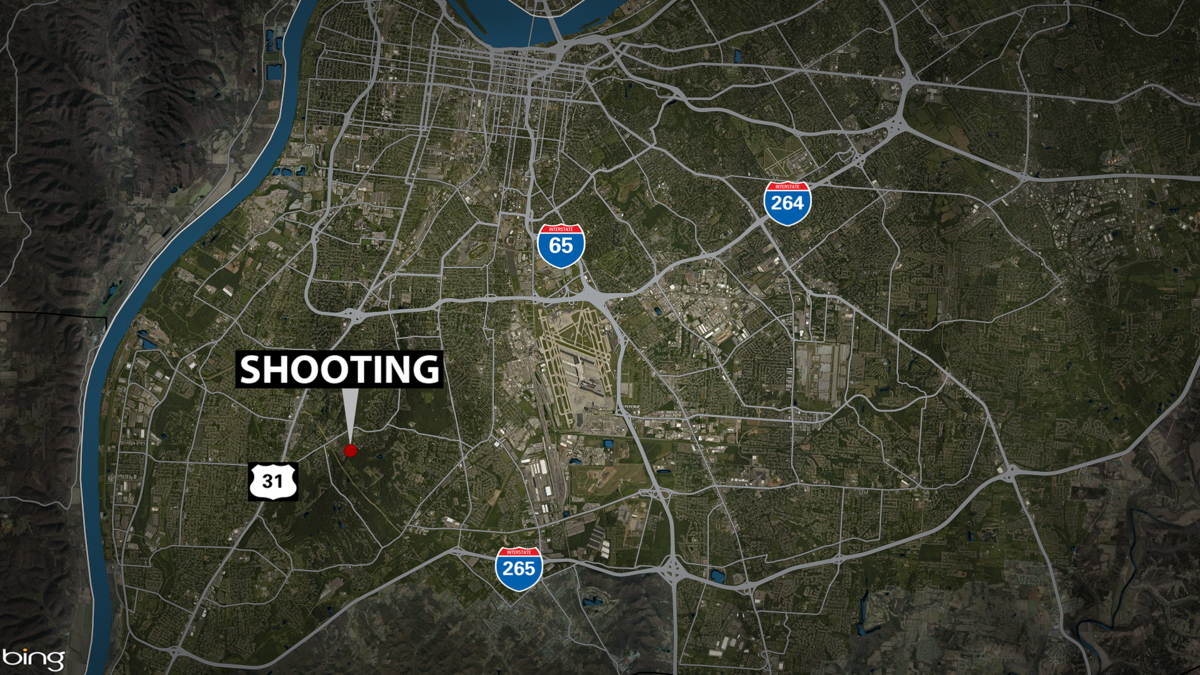 Kenneth Walker, 27, has been charged with attempted murder of a police officer.

LOUISVILLE, Ky. (WDRB) -- Louisville Metro Police Department Chief Steve Conrad said an officer was shot early Friday morning during a narcotics investigation that ended with one suspect dead and another in custody. The officer, Sgt. John Mattingly, is expected to make a full recovery.

Mattingly, an LMPD officer since 2000, underwent surgery to treat a gunshot wound to the leg following a shooting that occurred with suspects around 1 a.m. Friday at an apartment in the 300 block of Springfield Drive, off St. Andrews Church Road and near Doss High School.

There will be no body camera footage to share from the shooting, Conrad said, because the officers who were involved were members of LMPD's Criminal Interdiction Division who "do not wear body-worn video systems." The department's Public Integrity Unit will still conduct a complete review of the shooting using interviews with the involved officers, witnesses, a collection of evidence and forensic testing. The officers who were involved in the incident have been placed on administrative reassignment until the investigation is complete.

During a news conference Friday afternoon, Ted Eidem with LMPD's Public Integrity Unit said Mattingly, along with Det. Myles Cosgrove and Det. Brent Hankison, went to execute a search warrant for a narcotics investigation at the apartment. The officers "knocked on the door several times and announced their presence as police who were there with a search warrant," Eidem said. When they eventually forced their way inside the home through an exterior door, Eidem said they were "immediately met by gunfire."

Mattingly was shot in the leg, Eidem said, and all three officers returned fire before moving to safety. After giving verbal commands to the suspects, Eidem said a man, who was later identified as Kenneth Walker, 27, exited the apartment and surrendered to officers. Walker has been charged with attempted murder of a police officer and is being held on $250,000 bond.

Members of LMPD's SWAT team then searched the apartment and found a woman who was unresponsive and later pronounced dead. The department is still working to determine whether or not the woman was armed, as well as her involvement in the narcotics investigation, Eidem said. She was identified Sunday by the Jefferson County Coroner's Office as Breonna Taylor, 26. Her cause of death was listed as a gunshot wound, but it remains unclear when she was shot and by whom.