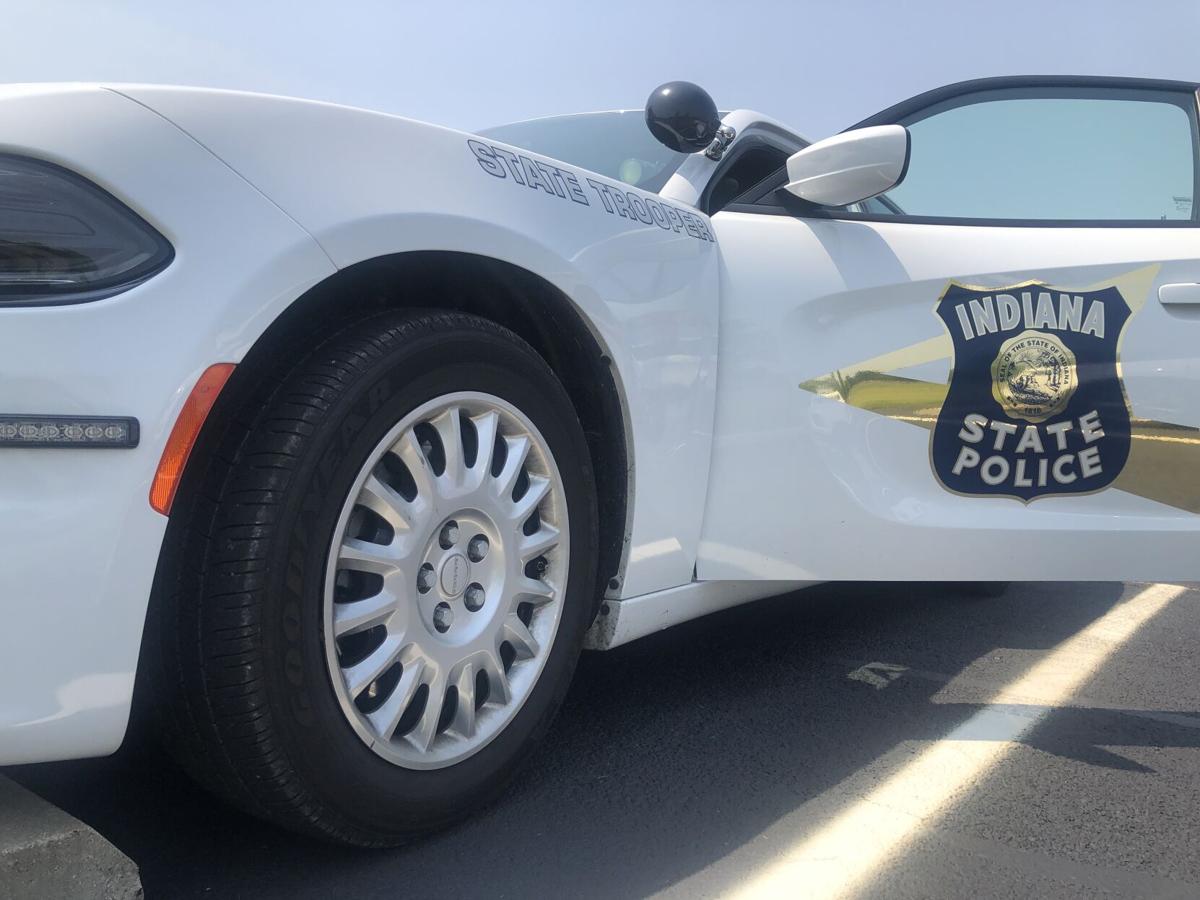 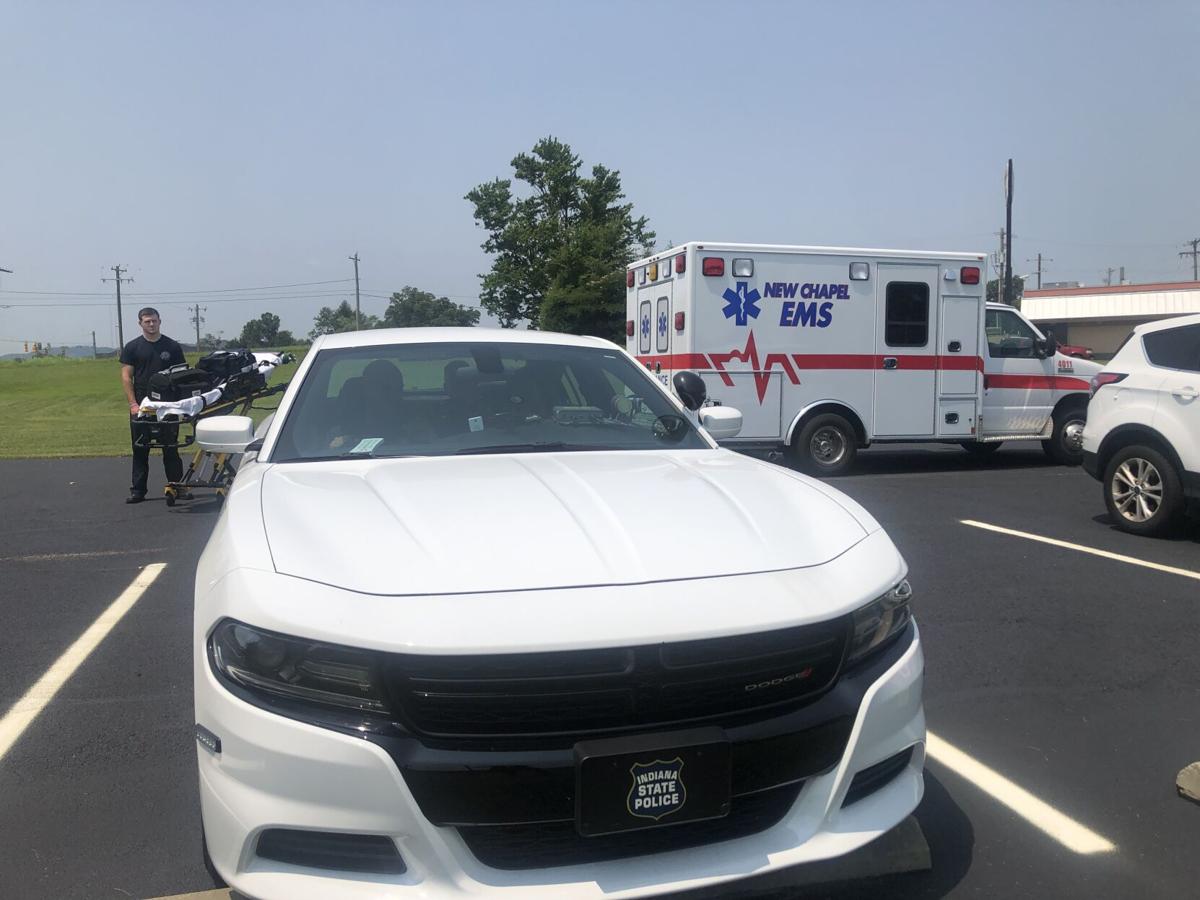 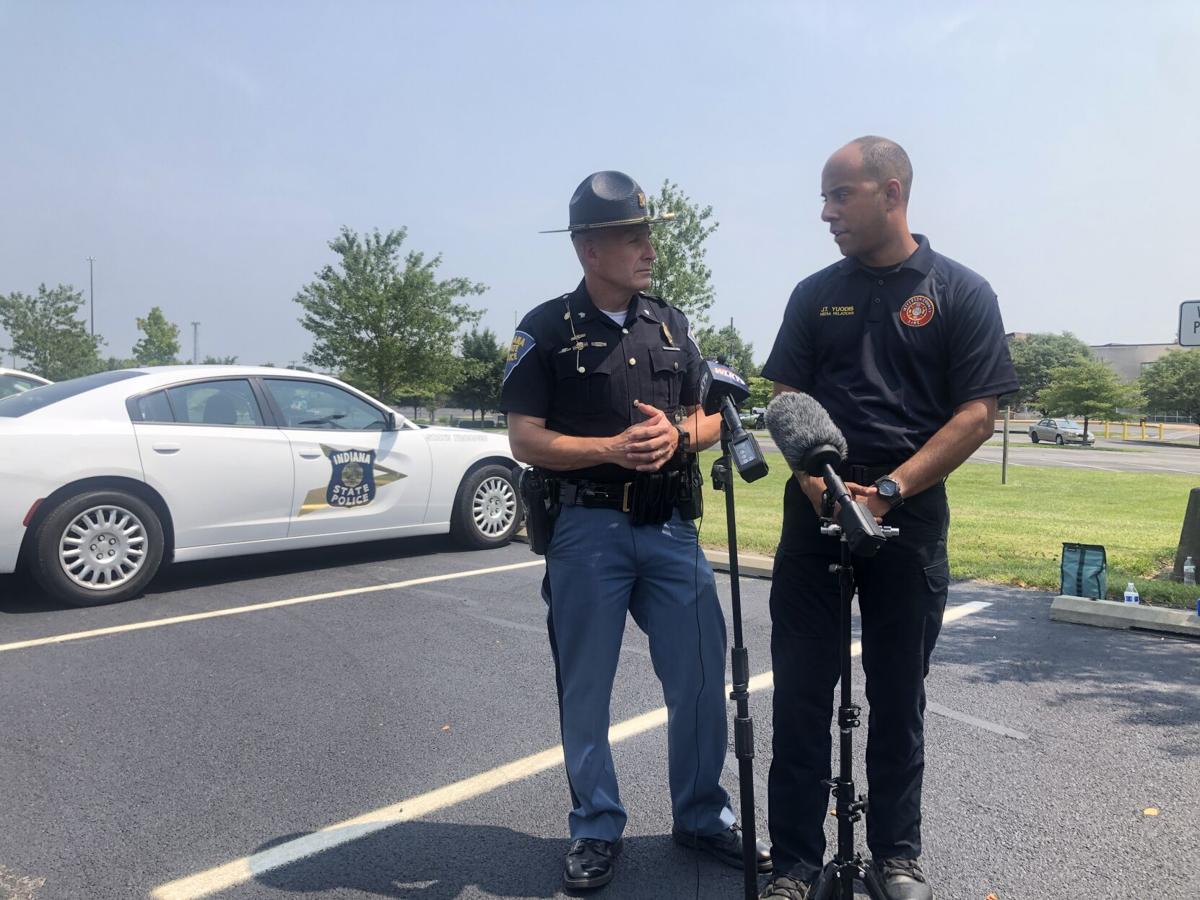 LOUISVILLE, Ky. (WDRB) -- In order to prove just how quickly a car parked during the summertime can heat up, Jordan Yuodis, with Jefferson County Fire, and Sgt. Carey Huls with Indiana State Police put their bodies to the test.

"People would be alarmed throughout the day how many times first responders throughout the country are responding to these calls that are so easily preventable," Yuodis said.

The two checked their vitals, then climbed into a state police cruiser to sweat it out.

"We're gonna get very uncomfortable in a short amount of time and it's gonna be much worse for a child," said Huls.

Outside, the temperature was 81 degrees. Within fifteen minutes, the car reached 120 degrees, getting hotter by the minute.

Since children can't sweat the same way adults can, it is harder for them to cool off. A child's body temperature will rise three to five times faster than an adult.

"We kind of describe it like CO poisoning, it happens so quick and so fast and you don't even know it," said Yuodis.

"The number of deaths on average is around 38 a year in the U.S. but that's deaths, the number of injuries is much higher than that," said Huls.

Huls says while 38 is the average, the number of deaths due to hot car-related incidents was much higher in 2018 and 2019.

"When we're talking, we kind of always go to the child was left intentionally alone in the vehicle, often that's not the case. A large portion of them, the child crawled into a vehicle all on their own without anybody knowing they were there," said Huls.

First responders say these incidents can happen when a child is playing hide-and-go-seek or just wants to play inside a car, without anyone knowing where they are.

"Children, especially young children, they're infatuated with cars and being behind the steering wheel. A lot of times we see if the main door to the garage is open, a young child goes and runs inside the garage and shuts the door and just pretends like they're driving, twenty minutes go by and the parents go, 'Wait, where's the child.' Not only is the child in a hot car, but now the child is in a hot car, in a garage," said Yuodis. "Most of the time, it's a complete accident and unfortunately these accidents happen far more than we'd like."

"People always say 'Well, I don't see how that could happen, I just can't see that I would ever do that,'" said Huls. "It's happened to the children of doctors, police officers, lawyers, school teachers, all the professions you would think they would know, it's happened."

The responders say even if you just plan on being away from your car for a few seconds, a child could be in danger in a matter of minutes, even when the car is parked in the shade.